Yuya “Little Piranha” Wakamatsu knows that he must beat the best to become the best, and Reece “Lightning” McLaren is next on that list.

The #4-ranked flyweight contender requested a meeting with #5-ranked McLaren following his knockout victory over Kim Kyu Sung in November.

And the Japanese star will get his wish at “ONE on TNT III,” which airs this Wednesday, 21 April.

“I was hoping to fight against Reece McLaren. I requested his name. I want to say thank you to ONE for making this matchup,” Wakamatsu says.

“If I want to fight at the top level of the world, I have to beat [him] because Reece is a top-level athlete.”

The outcome of this co-main event showdown will have major ramifications for the flyweight division.

Reigning king Adriano “Mikinho” Moraes recently knocked out Demetrious “Mighty Mouse” Johnson to retain the belt, and he will be looking for a fresh challenger in the near future.

Despite the high stakes, “Little Piranha” feels more comfortable in the run-up to this bout than ever before.

“I feel very excited for my fight. Usually, I think about the fight too much, but for this one, I am more relaxed than usual,” he offers.

“I am looking to showcase my skills in this fight. I’m just trying to be natural.”

The Tribe Tokyo MMA representative has already become a fan favorite in ONE Championship due to his fierce striking style inside the Circle.

But this time – with his contest being aired on U.S. prime-time television – he has a chance to reach a whole new fan base and become a household name.

“I am really excited to be shown to a U.S. audience, so this is a good time to show [what I can do] and to be famous,” the 26-year-old says.

Of course, nothing will come easy against “Lightning.”

The Australian grappling specialist has submitted four opponents in seven promotional victories while proving himself against elite flyweights and bantamweights alike. 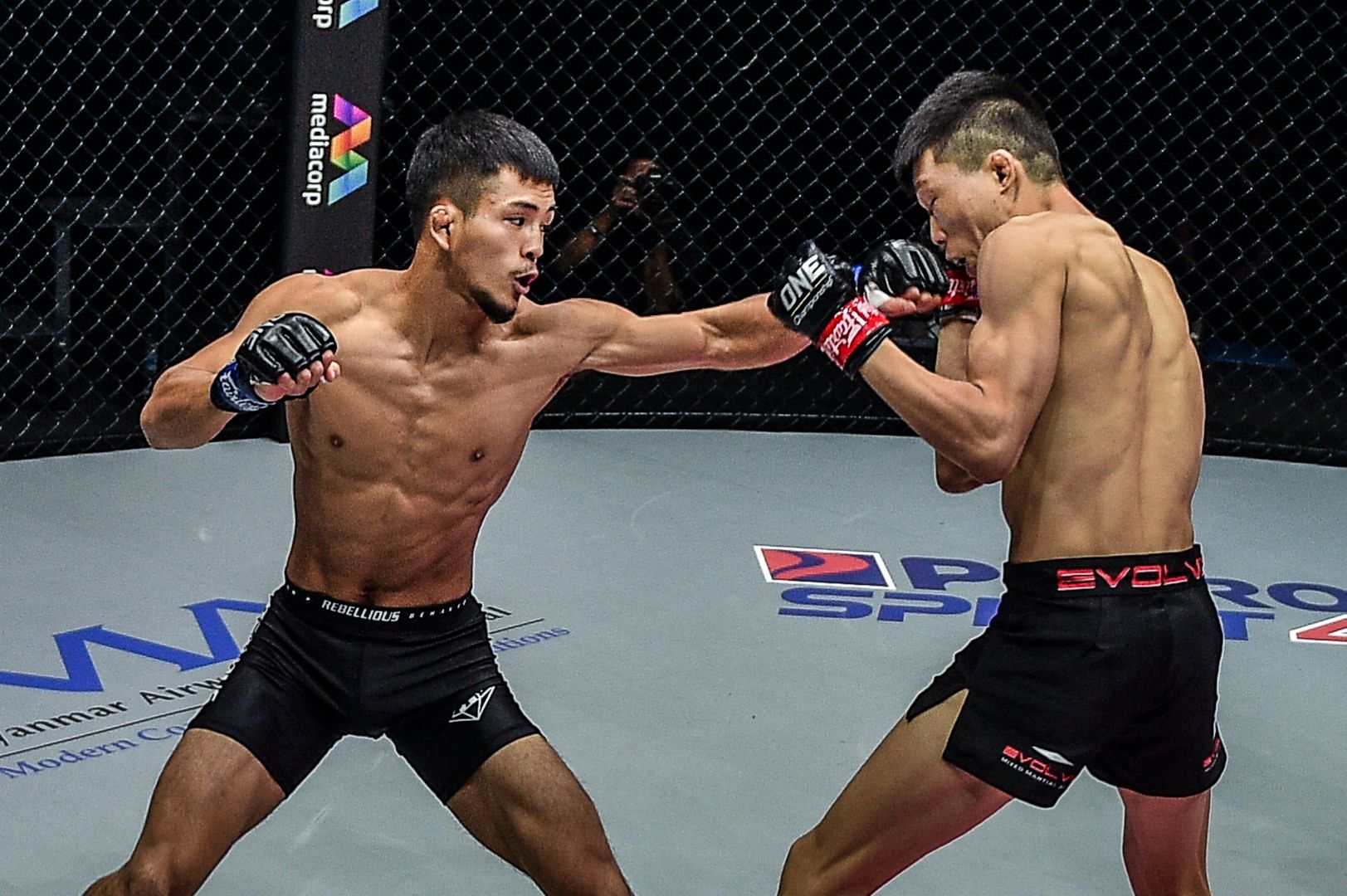 Wakamatsu is well aware of this threat from his Brazilian Jiu-Jitsu black belt rival, but he is ready to meet the challenge head-on.

“He is a well-rounded athlete, but mostly his strong point is grappling,” the Japanese star says.

“I don’t care which color of BJJ belt McLaren is because, inside the Circle, both of us have to show striking, not only grappling and BJJ.”

Though McLaren does have a sharp technical toolkit in all areas, “Little Piranha” believes there is a hole that can be exploited.

“I think his weakness is his mindset,” Wakamatsu adds. 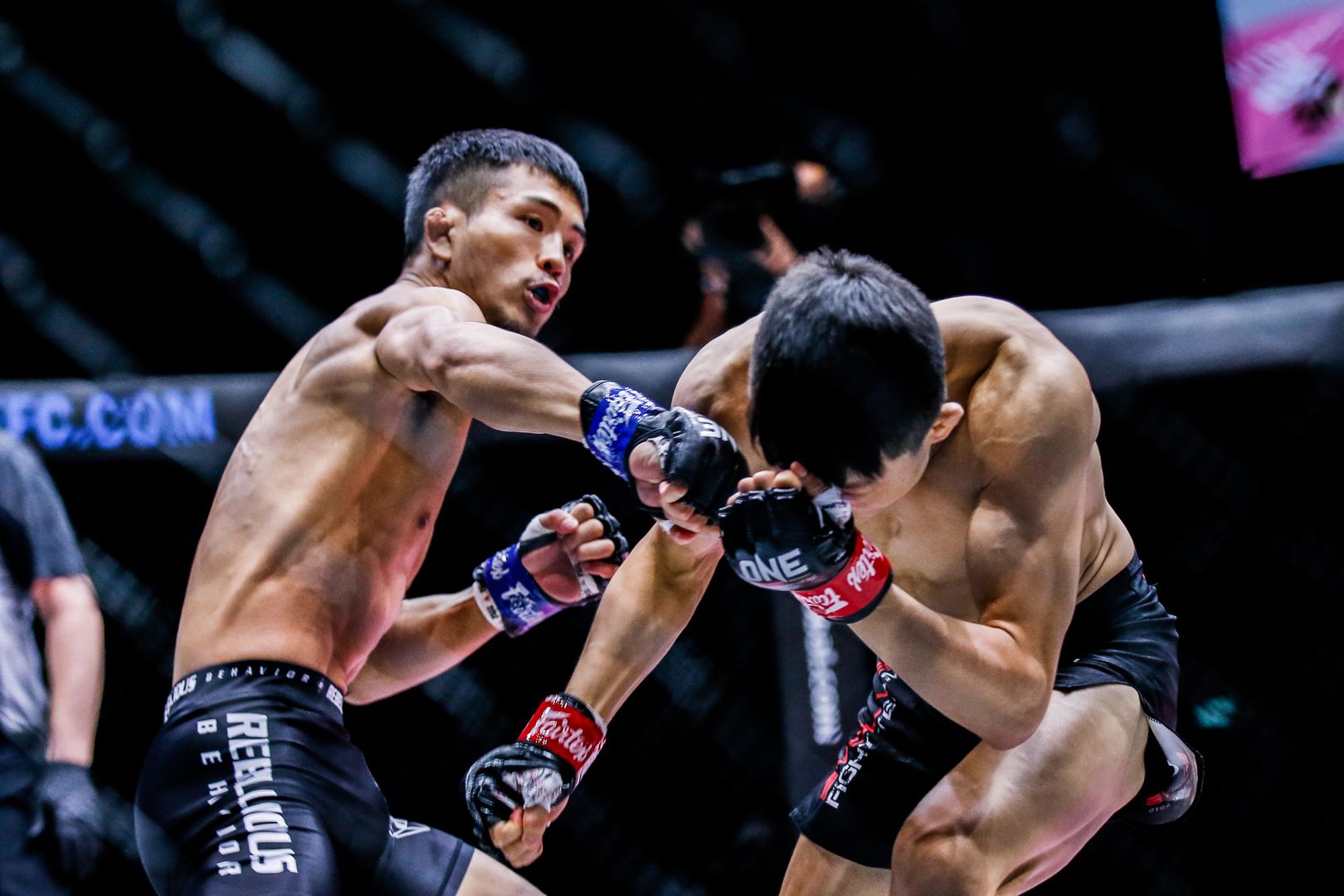 With that in mind, “Little Piranha” is focused on imposing his own game plan. He plans to drag the Gold Coast native into deep waters by bringing the heat on the feet and negating his opponent’s advantages.

And if he sees the Australian begin to fade, Wakamatsu will look to employ his ferocious knockout power — just as he’s done many times in the past.

“Reece will be trying to avoid my striking, so maybe he is coming to take me down,” the Tribe Tokyo MMA product says.

“I will try to give him the pressure, defend his takedowns, push him, and eventually I will showcase my striking skills with a finish.”