Tatsumitsu “The Sweeper” Wada has been unflappable when he has stepped under the lights in ONE Championship, and that is not about to change in the ONE Flyweight World Grand Prix.

The DEEP Flyweight World Champion is scheduled to face Gustavo “El Gladiator” Balart in the last quarter-final of the tournament at ONE: ROOTS OF HONOR next Friday, 12 April in Manila, Philippines.

However, the Japanese mixed martial artist was not originally scheduled to compete in The Mall Of Asia Arena, or against this opponent.

How far will Tatsumitsu Wada go in the ONE Flyweight World Grand Prix?

It has been a turbulent few weeks for Wada, who was booked to be part of the ONE: A NEW ERA card in his homeland on 31 March.

However, an injury to his planned opponent with just days to go until the event meant he would have to face a late replacement a few weeks later. He was forced to spend event night in Tokyo on the outside looking in.

Despite his disappointment, Wada says the change has had a minimal effect on his preparation.

“I wanted to fight in Japan, but I had already switched my mind [to focus on preparing for Manila],” he explains.

“It was not ideal that my training camp was extended, but I am in good shape and my body is ready.”

Wada’s opponent is a decorated wrestler from Cuba who now trains at American Top Team in the USA. He has been defeated just once in his mixed martial arts career. 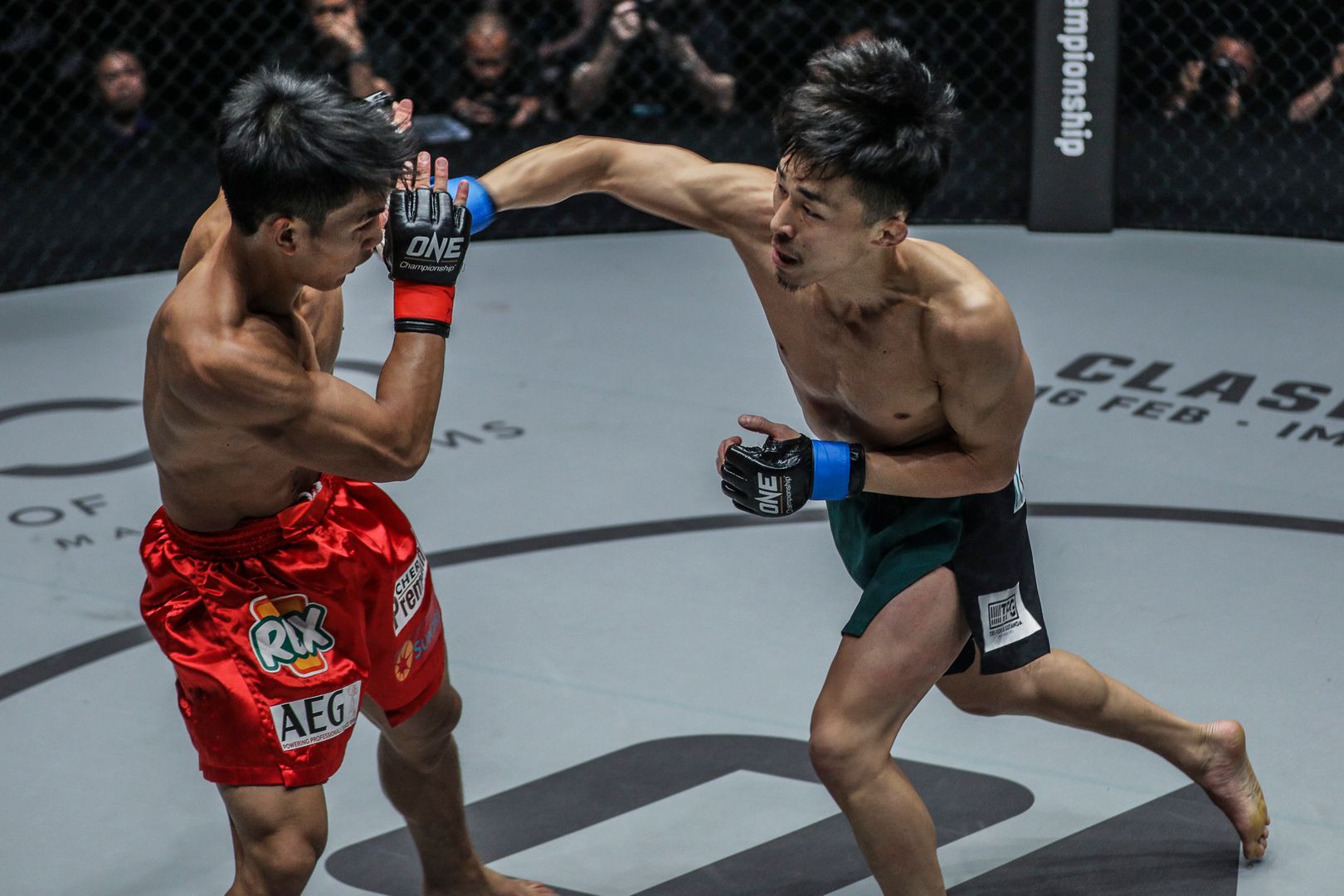 Balart’s credentials may be impressive, but “The Sweeper’ has shown he can compete against the toughest competition in any area of the game, so he is not concerned about the man that stands in front of him at ONE: ROOTS OF HONOR.

The winner of this quarter-final match-up will go on to meet Demetrious “Mighty Mouse” Johnson following his exhilarating victory against Wada’s compatriot Yuya “Little Piranha” Wakamatsu in Tokyo.

The 12-time flyweight World Champion was put in some danger by his opponent, but Wada has no illusions that he will have to face one of the top athletes in the world if he gets his hand raised on 12 April.

“Yuya Wakamatsu had a great fight against Demetrious Johnson, but DJ is still the best flyweight in the world,” he says. 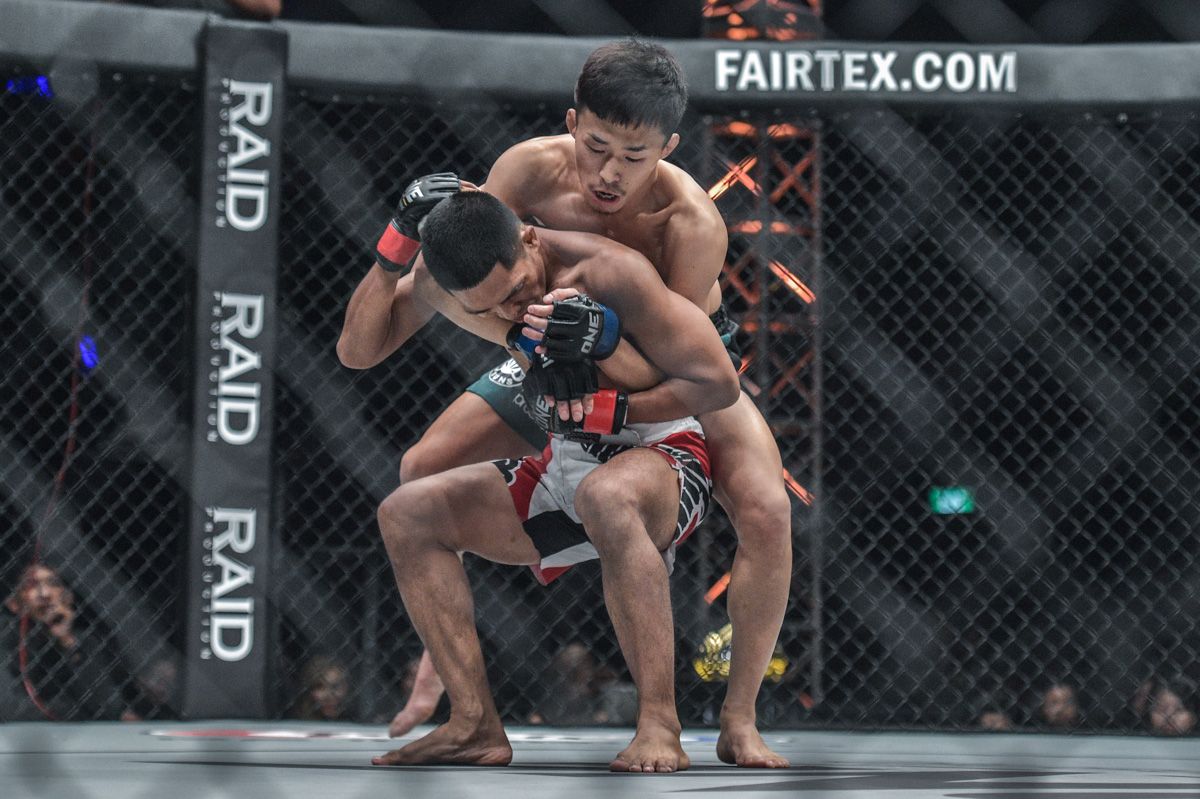 As if “The Sweeper” needed any more reason to succeed, he will welcome a baby daughter to the world in a few weeks’ time, so that will give him extra motivation when he steps under the lights in the Philippines.

“My girl will be born on April 25, so I will definitely win for her,” he adds.

He is also motivated to win new fans. Now he is on the global stage for martial arts, there are more eyeballs on him than ever, and he is keen to make the world sit up and notice his talents as he shoots for glory in the World Grand Prix.

“Winning the tournament is most important, but I also want to meet the fans’ expectations,” he says.