Stefer Rahardian is completely focused on his martial arts journey, and the next warrior who is standing in his way.

Three months removed from his last bout, the ONE Indonesia Flyweight Tournament Champion will return to the cage on Friday Night, 21 April, to clash with knockout artist Eugene Toquero at ONE: KINGS OF DESTINY. The event takes place at the Mall Of Asia Arena in Manila, Philippines, which also happens to be Toquero’s home turf. 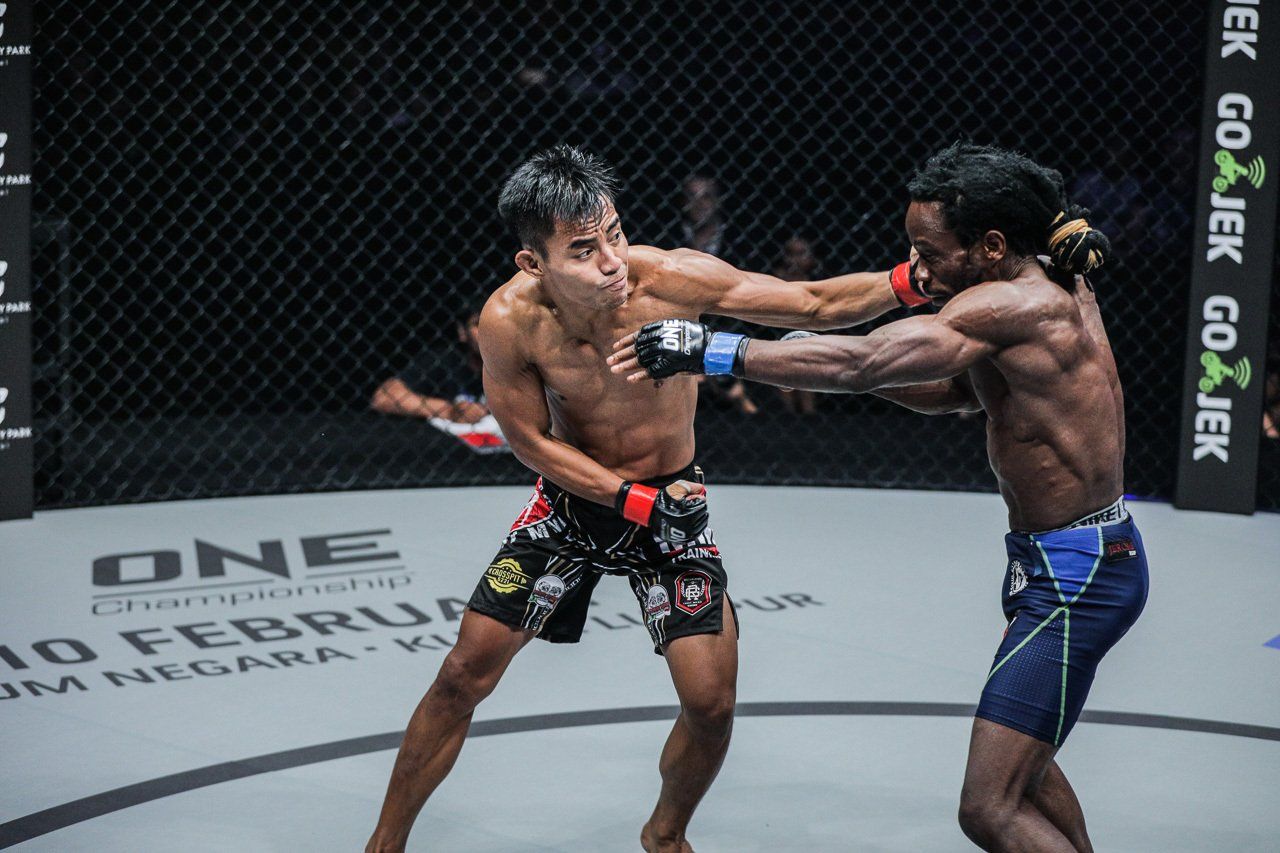 Rahardian may lack the experience of his opponent, but the undefeated prospect carries the momentum heading into the contest. The Jakarta resident believes he has an advantage when it comes to “the mental state,” quickly adding: “I am on a five-fight win streak, while [Toquero] is on the first losing streak of his career.”

Ever since making his professional mixed martial arts debut in 2015, Rahardian has been on fire. The 30-year-old, who splits his training between Bali MMA and Jakarta MMA, owns a perfect 5-0 record.

He holds a BJJ brown belt under Carlson Gracie, and has put that to good use, with three of his wins coming via rear-naked choke. Most recently, he earned a unanimous decision victory over Jerome S. Paye at ONE: QUEST FOR POWERin January.

While Rahardian plans to extend his winning streak, Toquero is determined to put a stop to the first skid of his career. The 36-year-old, who now trains out of Hybrid Manila MMA, is a Muay Thai specialist who has an 8-4 record. Seven of those eight victories come by way of TKO, and he is desperately looking to get back into the win column after dropping his previous two bouts to Adriano Moraes and Danny Kingad. 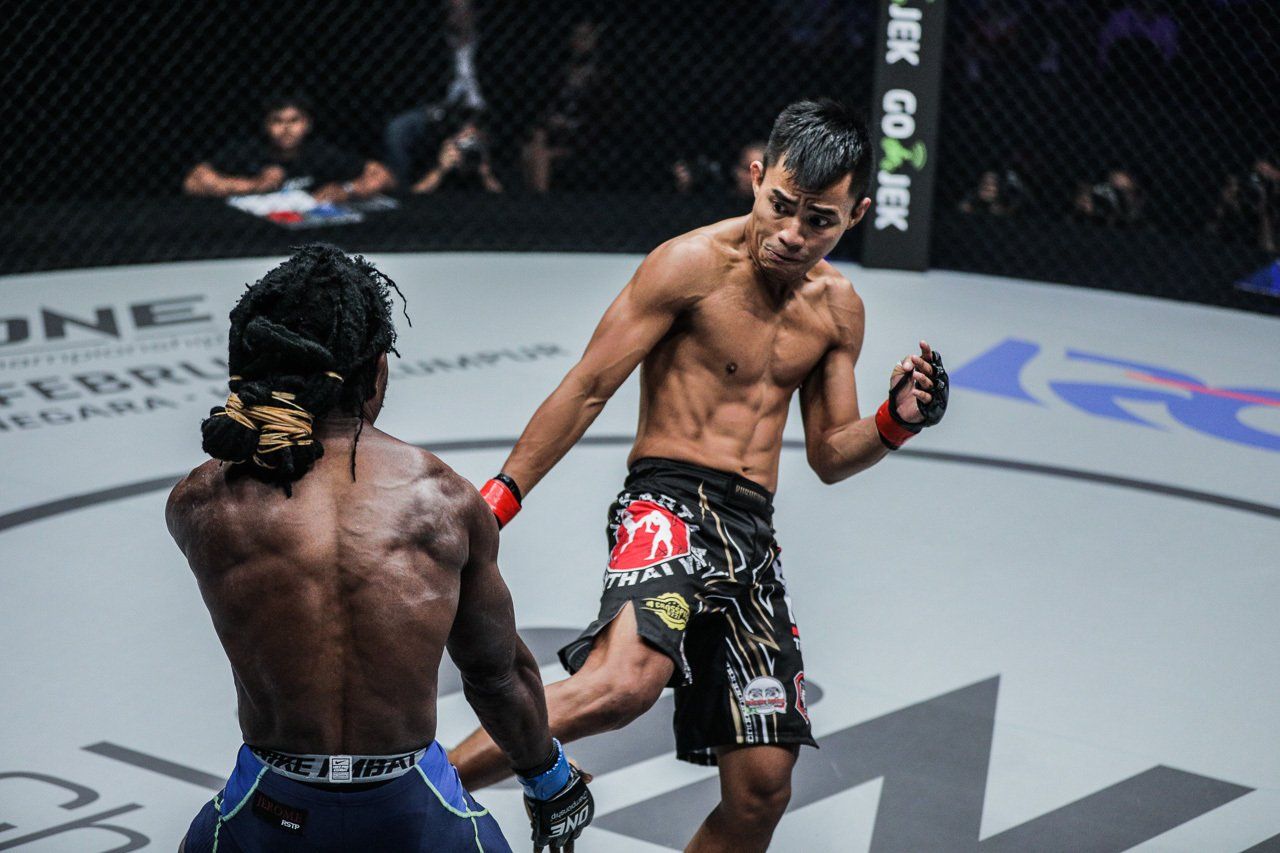 Despite Toquero’s hunger to win, Rahardian believes he will be the more confident and self-assured martial artist come fight night. Of course, the Indonesian does not just have momentum on his side, but also confidence in his well-rounded skills. Because of that, he feels solid anywhere the battle may end up.

“I have confidence not only in my BJJ, but in my MMA game as a whole,” he says. “I would not be so cocky to say that I will take him down and submit him.

“Anything can happen in MMA, and Eugene has hard hands, and I mean hard! Seven out of his eight wins are by knockout. That is something I need to watch out for, and obviously, even if I want to take him down and try to submit him, he is not going to stand on the spot and let me have my way without a hard fight.”

Rahardian has taken a similarly humble and zen approach to his entire career. He has seen firsthand how fast the sport of MMA develops. As such, the Jakarta resident knows he must continue to evolve his own game to keep up — not just with Toquero, but with the sport itself.

“I understand that professional sports have continually evolved, and the bar is being raised all the time. I find that the bar for professional MMA has risen at a faster rate, and the higher level that you are at, the faster the evolution is,” he explains.

“For example, when I saw the fights at [ONE: QUEST FOR POWER] recently and compared them to the event in Jakarta in 2012, when ONE first came to the city, [the quality] has gone up by leaps and bounds. Those who do not evolve, or even keep up with the evolution, will eventually get taken out.”

Being aware of that, Rahardian will ensure that he’s not going to get left behind, and is determined to showcase an improved version of himself come 21 April.