The ONE Featherweight Kickboxing World Grand Prix lineup has a new contender, and a well-known knockout artist has stepped into the competition’s alternate bout.

Ukraine’s Sasha Moisa (39-7) has answered the call on a week’s notice to enter the historic tournament, which begins this Friday, 17 May at ONE: ENTER THE DRAGON.

The representative of Behzad Warrior Academy in Bangkok, Thailand will now face “Smokin” Jo Natawut (69-7-2) as part of the main bracket.

Each of the World Grand Prix’s original entrants is a World Champion athlete, and Moisa is no different thanks to his WMC Muay Thai World Title.

Thanks to his base in “The Land Of Smiles,” the 24-year-old is no stranger to competing against, and defeating, Thai athletes. His powerful boxing could make for an even more exciting bout than Nattawut was scheduled for before.

The winner of this match will progress to face either Giorgio “The Doctor” Petrosyan or Petchmorakot Petchyindee Academy in the semifinal round in the coming months.

With Moisa’s addition to one of the four quarterfinal matches that will take place at the Singapore Indoor Stadium, a spot has become available in the alternate bout against Daniel “The Rock” Dawson (53-14). That has been filled by the Netherlands’ Brown Pinas (26-10-1).

The 26-year-old Arj Traininggen representative was responsible for one of the most spectacular ONE Super Series stoppages of 2018 thanks to his spinning-elbow knockout of Yohann Fairtex Drai.

If he can defeat the four-time kickboxing and three-time Muay Thai World Champion, he will position himself to replace any athlete who cannot continue in the World Grand Prix due to injury after the first round of matches at ONE: ENTER THE DRAGON.

This Friday’s event will also feature a ONE Lightweight World Title match in the main event between Shinya “Tobikan Judan” Aoki and Christian “The Warrior” Lee, as well as the inaugural ONE Super Series Lightweight Kickboxing World Championship bout featuring Nieky “The Natural” Holzken and Regian “The Immortal” Eersel. 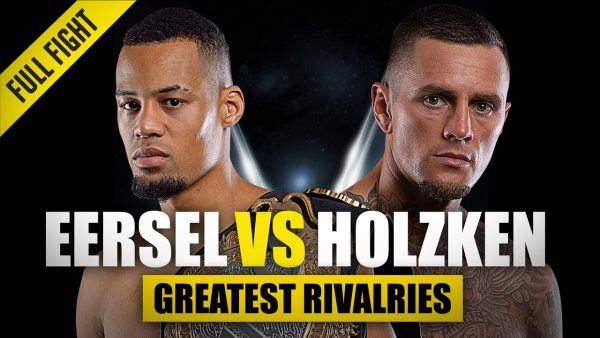 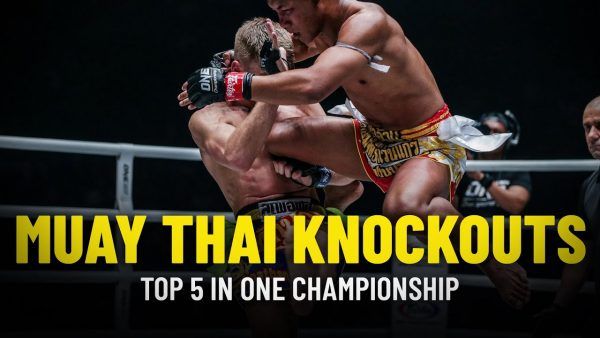