The return of Saemapetch Fairtex is one of the star attractions at ONE: CONQUEST OF CHAMPIONS.

This Friday, 23 November at the Mall Of Asia Arena in Manila, Philippines, the Chiang Mai native will make his second ONE Super Series appearance in a bantamweight Muay Thai bout against Russia’s Alaverdi “Dagger” Ramazanov.

In July, the MTGP Welterweight World Champion put on a striking clinic against Deividas “The Lithuanian Savage” Danyla at ONE: BATTLE FOR THE HEAVENS in Guangzhou, China.

It was one of the most impressive displays in ONE Championship’s all stand-up league so far.

Saemapetch Fairtex put on a Muay Thai masterclass in this thrilling ONE Super Series affair, securing a unanimous decision win over Deividas Danyla!

In a thrilling contest, the Thai’s precision strikes and overwhelming power allowed him to pick Danyla apart over three rounds. The highlight came at the end of the first round when the Sitsongpeenong Phuket Muay Thai Camp representative was put on the canvas by a stunning downward elbow.

The Lithuanian put up a valiant effort, but was unable to match the strength and ring IQ of Saemapetch, who cruised to a unanimous decision.

Now, the 24-year-old Channel 7 Tournament Champion will look to continue where he left off on the global stage for martial arts.

“I’m excited for my return. ONE Championship is the largest martial arts promotion in the world,” he says.

“It is a huge honor for me to be able to compete here.” 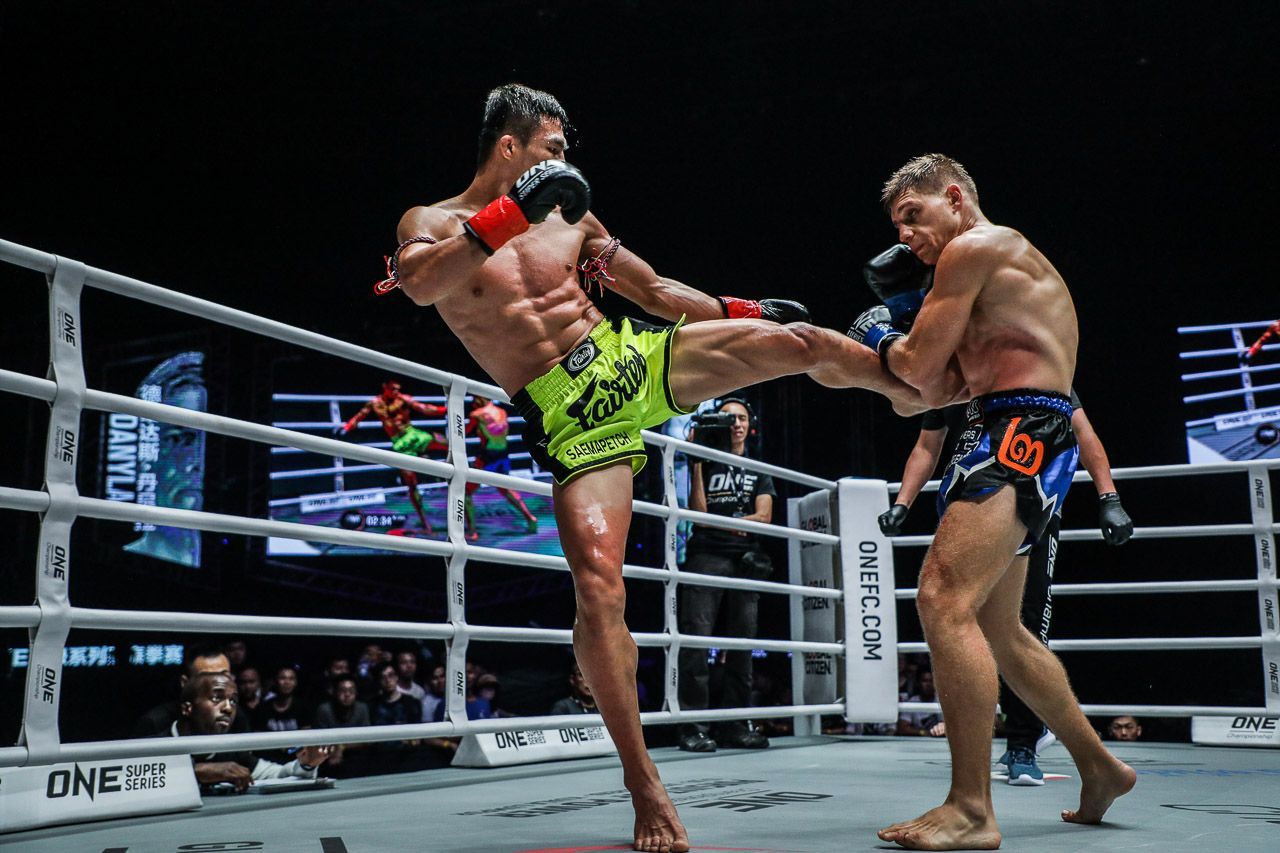 His next opponent has made waves in The Home Of Martial Arts since his debut in October.

Ramazanov started with an upset of decorated Thai champion Petchmorrakot Wor. Sangprapai at ONE: KINGDOM OF HEROES.

He then came into ONE: HEART OF THE LION earlier this month on a week’s notice to knock out Saemapetch’s teammate Andrew “Maddog Fairtex” Miller in 57 seconds. It was the fastest KO in ONE Super Series.

Now, the three-time IFMA champion will step up on short notice once again after he accepted the call to compete earlier this week.

Saemapetch is well aware of the danger his opponent poses, but feels he holds the keys to victory.

“I will use all eight weapons of Muay Thai to beat Ramazanov,” he adds.

“Ramazanov has good boxing and an unorthodox style. I’ll need to stay focused and follow my game plan to beat him.” 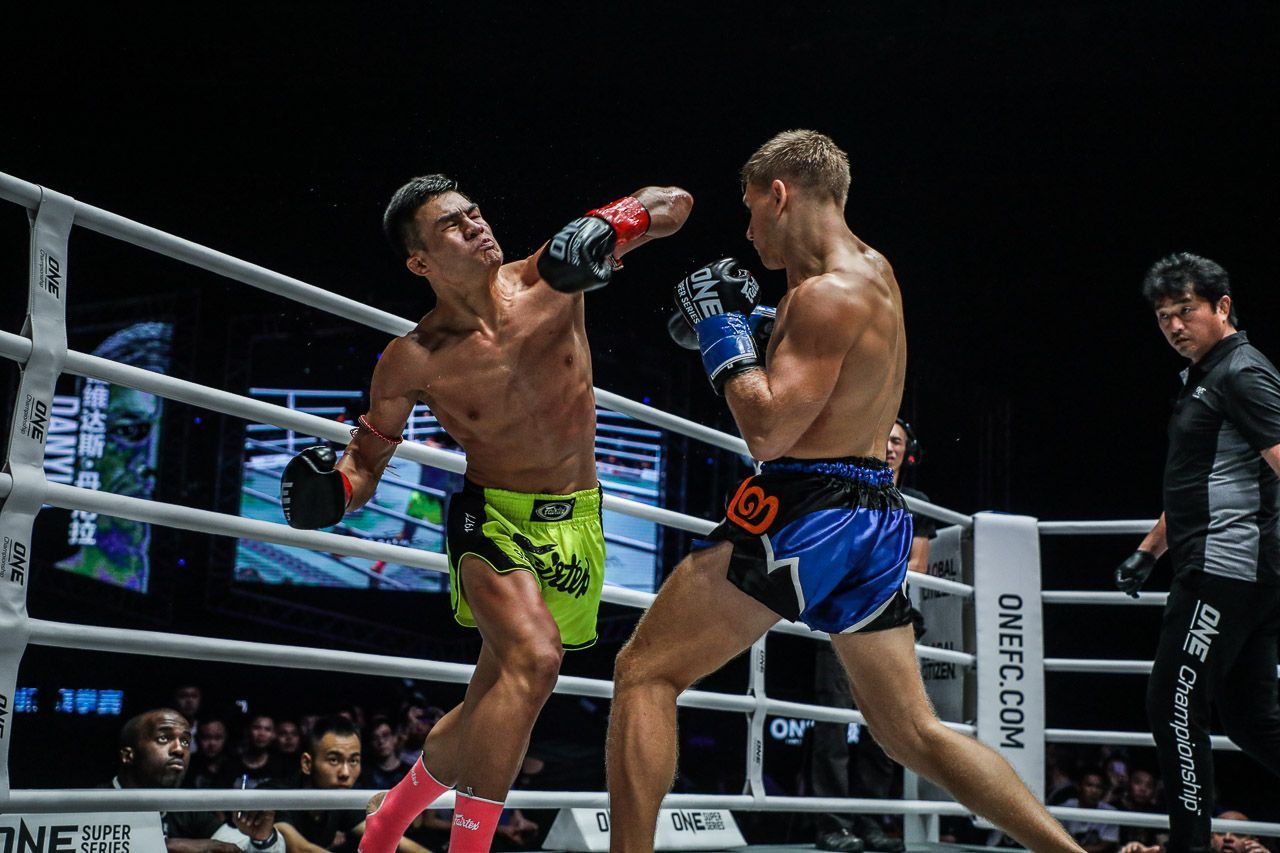 Saemapetch brings with him an incredible 118-14-1 record as a professional into this bout, as well as outstanding technique.

He also is in peak physical condition, which he credits to his time at the Fairtex Training Center in Pattaya. The Chiang Mai native relocated to the world-famous facility two years ago, where he added strength and conditioning to his training schedule.

“Since coming to Fairtex, I’ve noticed I’m a lot more powerful, and that I can train for longer periods of time,” he explains.

One look at his impressive physique tells some of the story, but his results in the ring are the greatest demonstration of the gym’s positive effect on his career. He has won 10 of his 11 contests since his move south.

He will not have an easy task to keep his impressive recent record rolling, but he knows that success on the main card in Manila will make him one of the leading candidates to compete for a ONE Super Series World Title when the belt is created.