Robin “The Ilonggo” Catalan is finding form as he reaches his athletic peak.

The Filipino Muay Thai ace has continued to improve from bout to bout through his ONE Championship career, and the 28-year-old is finally starting to achieve the consistency he has been looking for.

At ONE: ETERNAL GLORY on Saturday, 19 January Catalan claimed his third win in his last four contests with an impressive unanimous decision victory over Indonesian star Stefer Rahardian in Jakarta.

Despite conceding a height, reach and hometown advantage to his opponent, Catalan produced an excellent performance as he showcased how his evolving ground game is meshing with his already-sharp striking skills.

He punctuated his success on the feet with a couple of slick takedowns and ground control to seal a convincing victory to kick off his year in The Home Of Martial Arts.

It was his just reward for the dedication he has been putting in at his family-run team, Catalan Fighting Systems. 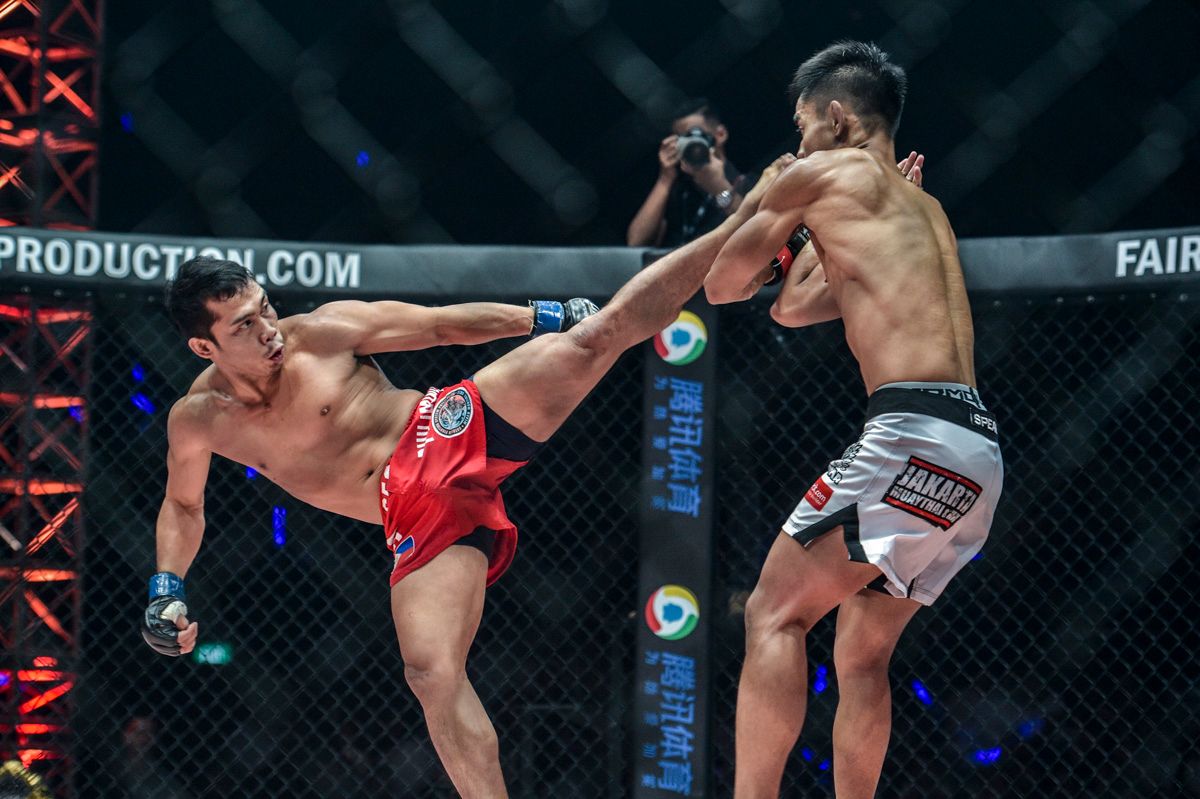 “No doubt my victory was the result of my hard work and will to win,” he says.

“I trained almost every day to sharpen my tools inside the cage. We were able to do all the things that we planned heading [into] that bout and executed them perfectly.”

Catalan may have yielded a few advantages to Rahardian on the night, but he had a not-so-secret weapon on his team – his brother Rene “The Challenger” Catalan.

“The Ilonggo’s” older sibling was the first athlete to defeat the rising Indonesian strawweight star, and created the blueprint from which the family formulated a game plan for his brother to repeat the feat in Jakarta.

“My brother and the things we worked hard on inside the gym were definitely essential in my victory over Rahardian,” he adds.

“My takedown defense was enhanced along with my striking, which was very evident on that evening.” 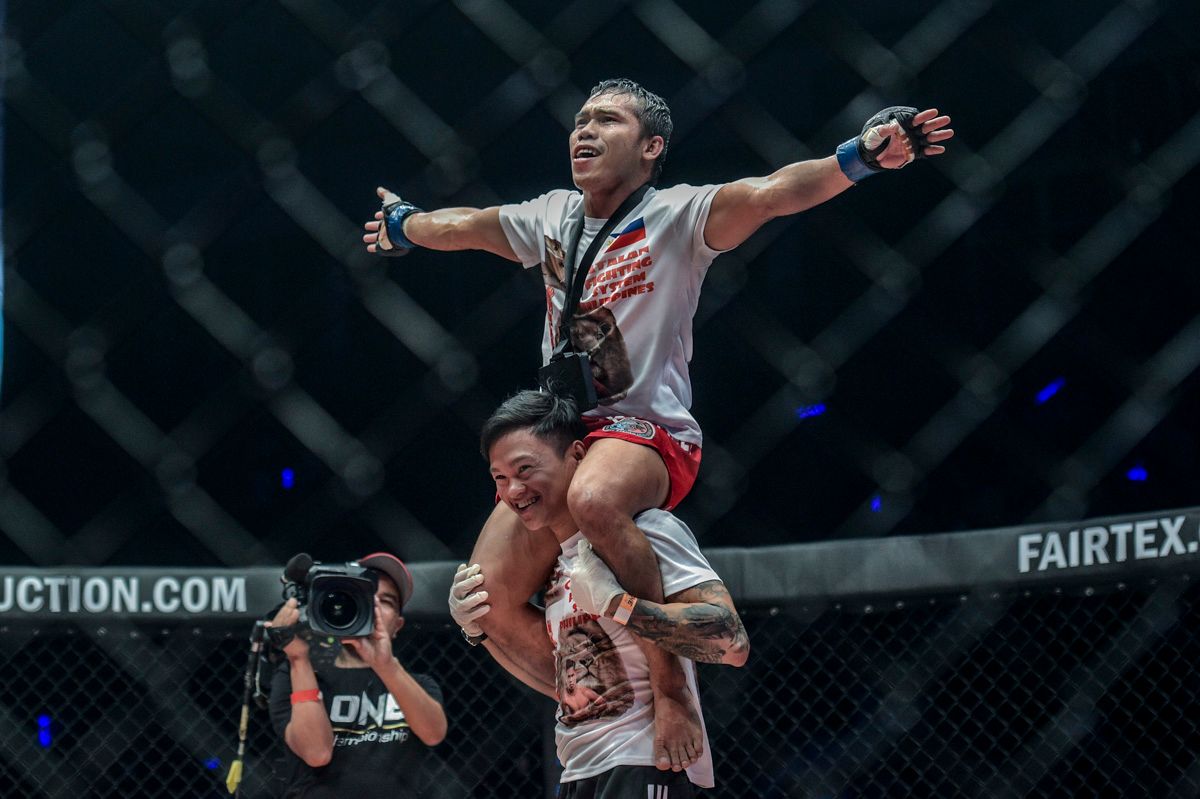 His success took his tally of wins in the world’s largest martial arts organization’s strawweight division up to four – as many as former World Champion Alex “Little Rock” Silva.

Clearly buoyed by his recent run of form, Catalan is excited for the year ahead and believes he now has the platform to make 2019 the best year of his career to date.

“Seeing positive results inspires you to push yourself more to the limit,” he says.

“My win in Jakarta is just the beginning. Expect more explosive performances from me this coming 2019.