ONE Championship will be kicking off its 2021 flagship event calendar in style.

The promotion will open the new season with ONE: UNBREAKABLE, which broadcasts live from the Singapore Indoor Stadium on Friday, 22 January. 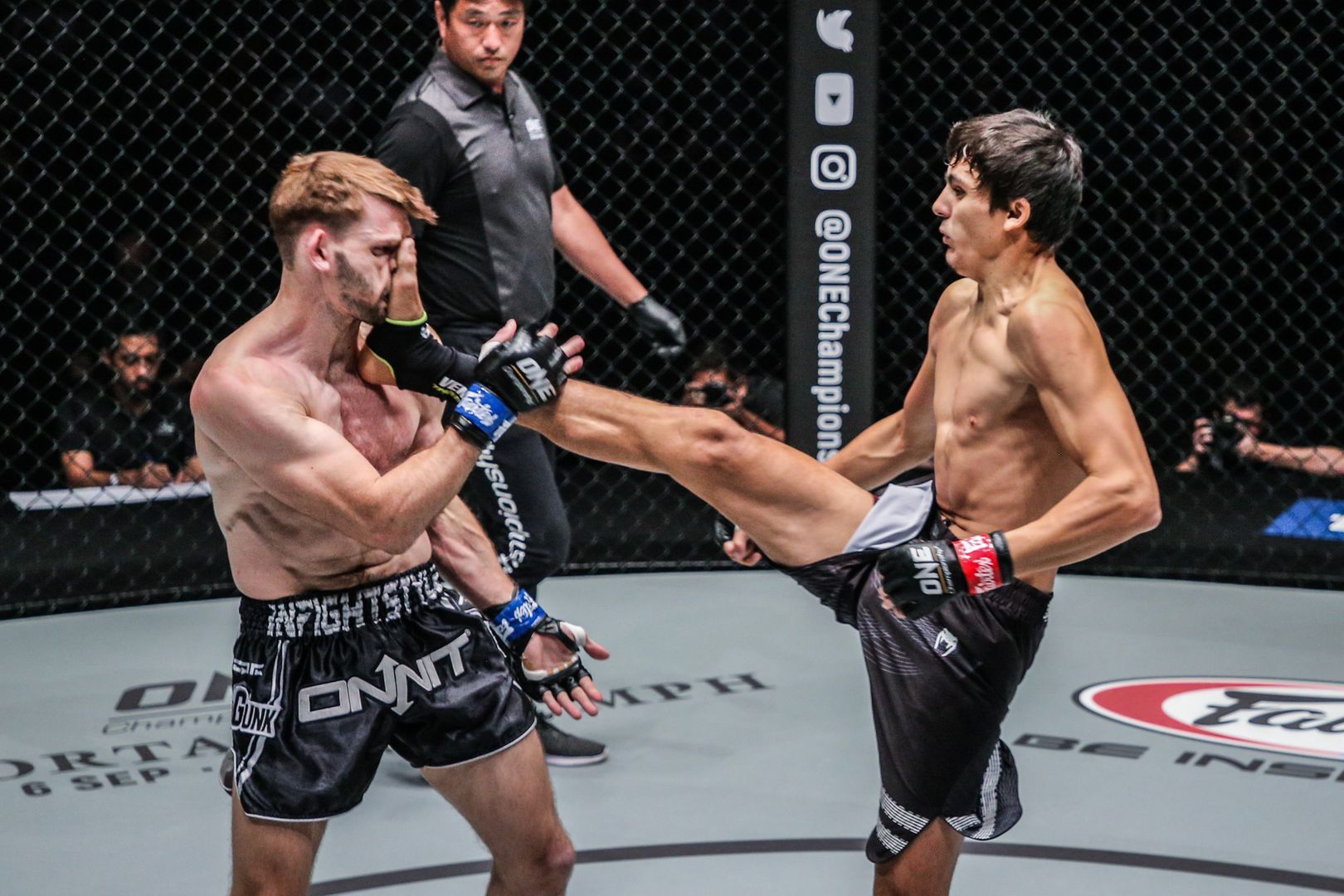 After waiting patiently on the sidelines for the past year, ONE Bantamweight Kickboxing World Champion Alaverdi “Babyface Killer” Ramazanov will defend his crown in the main event.

Ramazanov, who defeated Chinese star “Muay Thai Boy” Zhang Chenglong to claim the inaugural belt in December 2019, has proven to be one of the most exciting – and most explosive – strikers in ONE Super Series.

The Russian possesses a versatile skill set, immense speed, and knockout power that he’s displayed on the global stage time and time again. Those performances have helped him accumulate a 61-5 professional record.

But in Singapore, Ramazanov will defend the gold against a man who possesses even more experience and his own explosive knockout power. 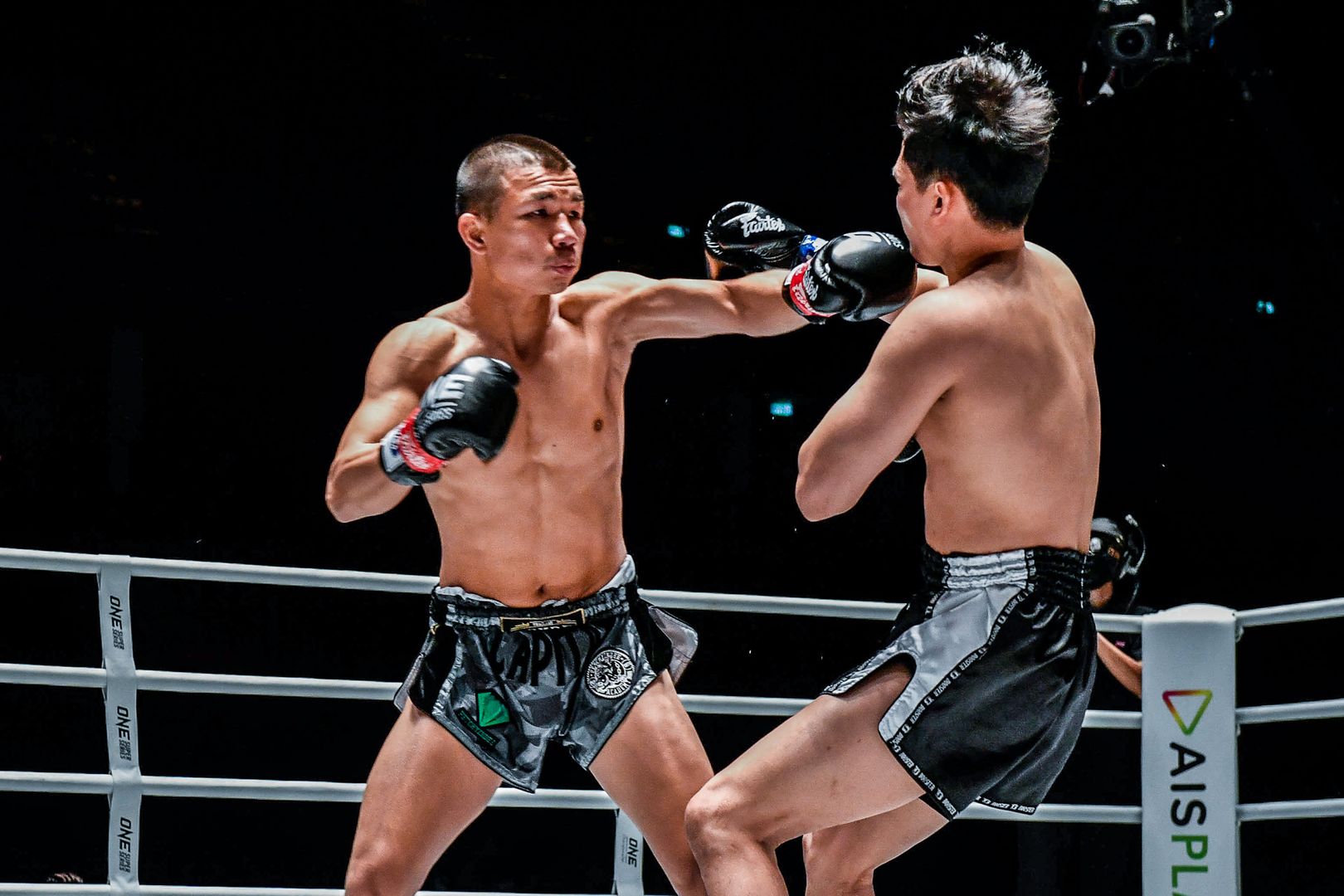 That man is Capitan Petchyindee Academy, a multiple-time Muay Thai World Champion who owns a 142-40 career record in the striking arts and made a definitive statement in his promotional debut. 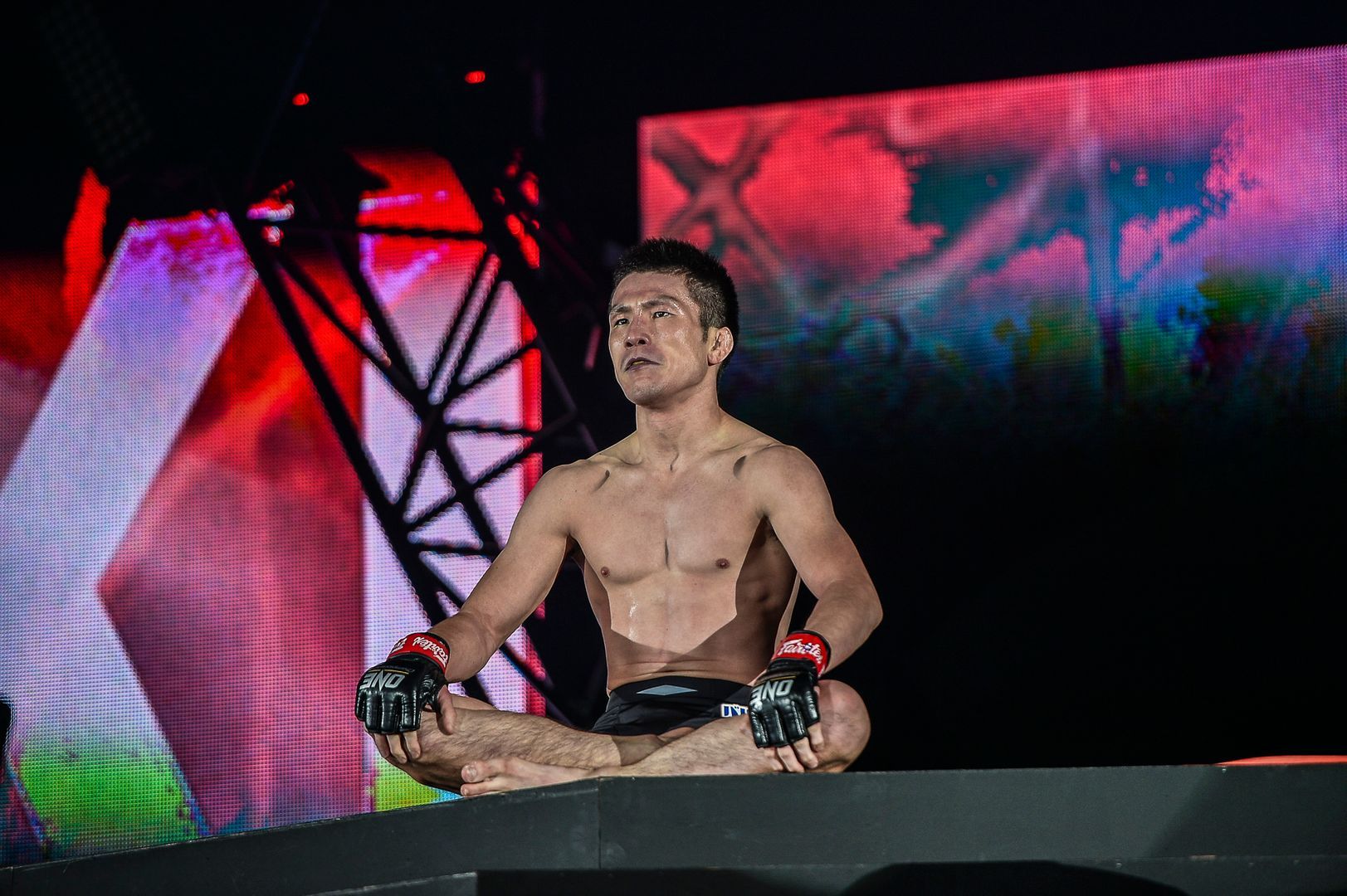 Along with that high-stakes matchup, former ONE Lightweight World Champion Shinya “Tobikan Judan” Aoki will return to the Circle in the ONE: UNBREAKABLE co-main event.

Since losing his belt to Christian “The Warrior” Lee in May 2019, the Japanese mixed martial arts legend has stormed back into the World Title picture.

Aoki submitted Honorio “The Rock” Banario in only 54 seconds during October 2019 and then steamrolled Kimihiro Eto en route to a unanimous decision victory this past September.

Now the #4-ranked lightweight contender, “Tobikan Judan” intends to get his 46th professional victory and earn a rematch with Lee. But standing in his way is a former ONE Welterweight World Title challenger who decimated the competition in that heavier weight class.

The American brilliantly utilized his collegiate wrestling background and his Team Petrosyan-certified striking to great effect, compiling a perfect 12-0 record to earn a shot at Kiamrian “Brazen” Abbasov’s ONE Welterweight World Championship in November.

Although Nakashima got the better of the titleholder throughout much of that matchup, Abbasov stunned him with a knee in the fourth round and ultimately handed the challenger his first career loss.

Following that contest, the MMA Lab representative decided to move down a weight class and begin his charge at the ONE Lightweight World Title. There’s no doubt that a victory over the legendary Aoki would catapult Nakashima to the front of the queue.

ONE: UNBREAKABLE continues the organization’s partnership with the Singapore government to pilot the return of live international sports productions.

As such, 250 in-person “Superfan” ticket packages are available for those who want to attend the event live at the Singapore Indoor Stadium. The packages are priced at $148 SGD each and come with premium, socially distanced seating and select ONE merchandise.

These “Superfan” ticket packages can be purchased on ticketmaster.sg.

Check out the entire lineup for ONE Championship’s first show of 2021 below.

Full Card For ONE: UNBREAKABLE