Aung La N Sang, Stamp, And Lineker Hard At Work In The Gym 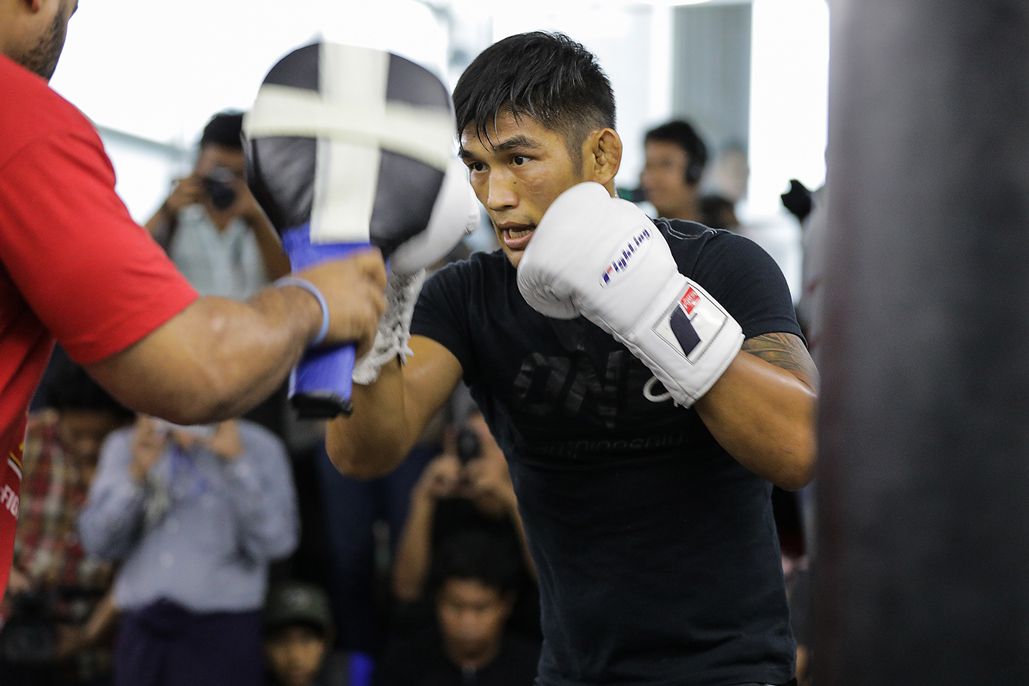 2021 is here, and ONE Championship’s global superstars are pumped up for the new year.

The hard work in the gym never ends for the promotion’s elite athletes, and three of the most popular mixed martial artists on the roster have taken to social media to share what they have been doing in preparation for their inevitable returns.

Former two-sport ONE World Champion Stamp Fairtex is focused on reclaiming her Muay Thai and kickboxing belts, but she is also determined to capture a third one in mixed martial arts.

In a recent video, the Thai star was shown working on her ground game and defense at the Fairtex Training Center.

2021 promises to be a huge year for the women’s atomweight division, and Stamp – currently the #5-ranked contender in the weight class – is putting in the time to become a major threat to anyone who stands across from her in the Circle.

The Myanmar hero looked sharp in a video that showcased his striking during practice at Sanford MMA.

Aung La N Sang plans to defend his light heavyweight crown this year, as well as regain his ONE Middleweight World Title, and he isn’t wasting a minute in finetuning his skills.

A post shared by John Hand Of Stone Lineker (@johnlinekermma)

The Brazilian has been in the gym as he eyes a meeting with Bibiano “The Flash” Fernandes for the ONE Bantamweight World Title. And to show how hard he has been working, he removed his shirt and wrung it out into a bucket following an intense training session.

Lineker’s sweat filled the bottom of the bucket.

We’re only 10 days into 2021, but many of the athletes – especially these three – are already making the most of every second.