Mongkolpetch Petchyindee Academy will bring his Muay Thai mastery back to ONE championship at ONE: IMMORTAL TRIUMPH.

Next Friday, 6 September, the 24-year old will be part of The Home Of Martial Arts’ highly-anticipated debut in Ho Chi Minh City, Vietnam in a flyweight battle with Joseph “The Hurricane” Lasiri.

This contest will match two World Champions who are riding high from a pair of fantastic wins, and the native of Roi Et, Thailand anticipates even more excitement in his second outing on the global stage.

In January, he made a statement with a one-sided victory over Alexi “Phet” Serepisos in his first ONE Super Series performance.

Despite the persistence of his opponent from New Zealand, Mongkolpetch threw strikes with more accuracy and power, and once he got in the clinch, he looked unstoppable. It was a beautiful display of every aspect of “the art of eight limbs” that proved why he is a Lumpinee Stadium Muay Thai World Champion with more than 100 wins on his record.

Despite everything he did so well, Mongkolpetch was not completely satisfied with his performance in his new surroundings.

However, with that initial feeling-out process out of the way, the Petchyindee Academy representative is confident he will be at another level in Ho Chi Minh City.

“I was happy to make my debut with ONE, but I am certain this time will be better,” he says.

“In this fight, I will be stronger and better conditioned. In my debut, I got tired. I was just so excited and felt like I underperformed.

“Now that I have experienced it, I am confident I will be able to perform to my full abilities.” 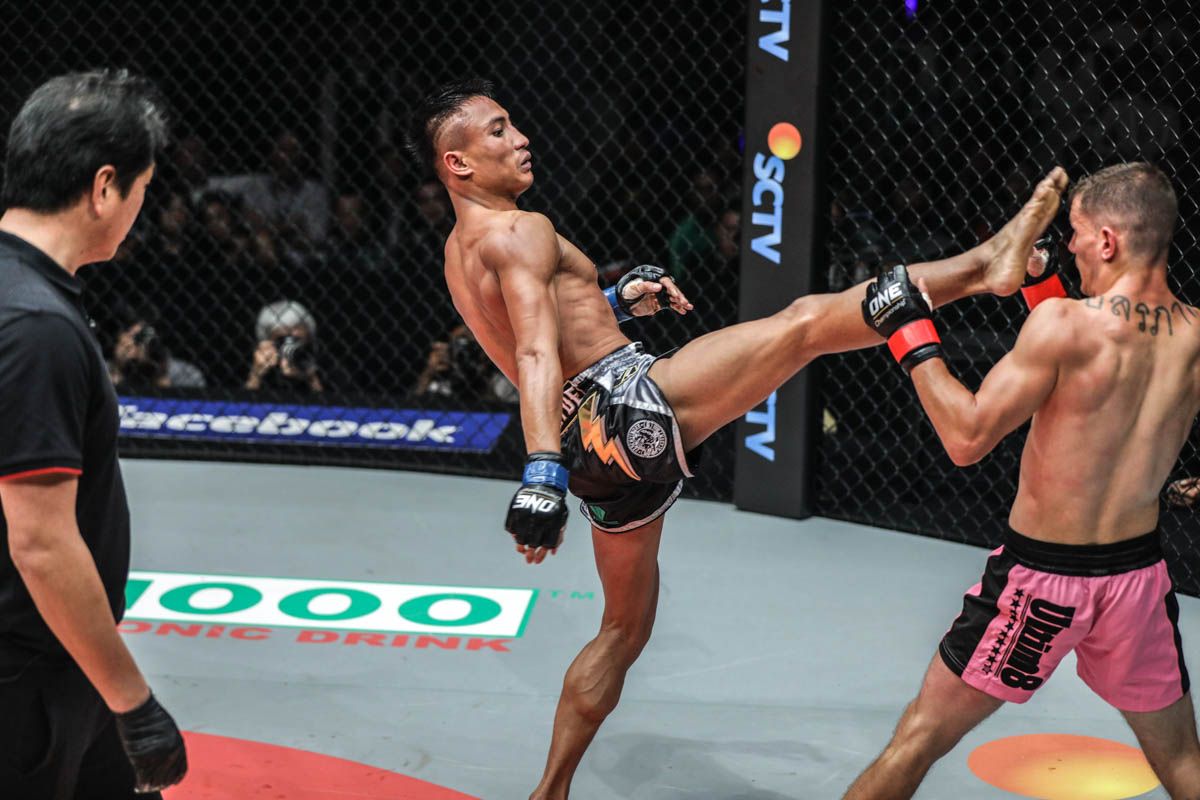 His opponent is a seasoned ONE Super Series contender. Lasiri has shown a fearless spirit in the Circle against some of the world’s best athletes and is coming off a stunning victory of his own.

In March, the 28-year-old from Milan knocked down Hiroki Akimoto in the first round on his way to condemning the Japanese kickboxing star his first defeat as a professional. Mongkolpetch saw plenty in that clash that he needs to watch out for on 6 September.

“My opponent will definitely be comfortable at ONE,” he says.

“He has got really good punches, so I am training a lot of boxing, and boxing defense to prepare.”

“Using the small gloves, I’ll need to prepare another element in my game, so I am wearing them daily in training.”

Mongkolpetch’s early days in Muay Thai were tough, and that is reflected in the attritional clinching style he specializes in.

However, as he searches for international stardom and his second victory with ONE, the man from Bangkok has practiced a brand new approach that he feels will be effective against the WBC Muay Thai Super Bantamweight World Champion, and will thrill the fans at the Phu Tho Indoor Stadium. 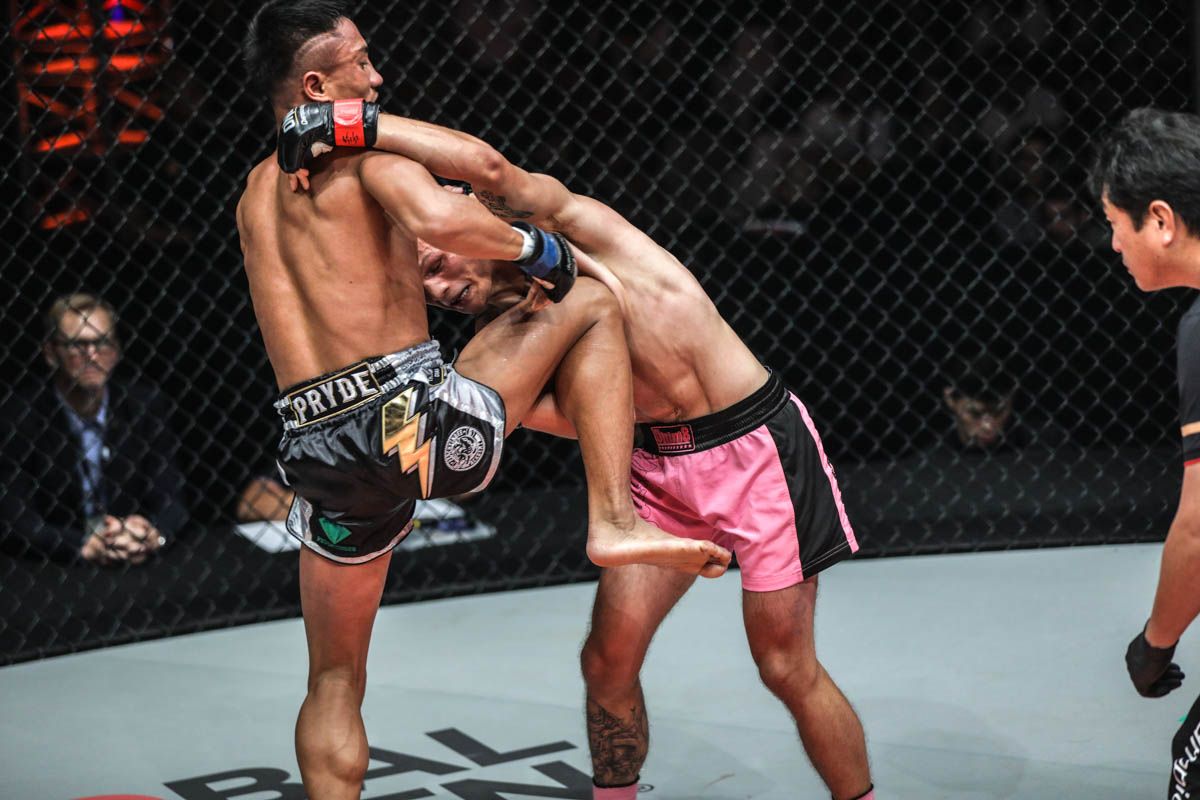 “I think punches and leg kicks will be most effective against him. I think that is where his weakness is as a fighter, and it scores points too,” he explains.

“I’m normally a clinch fighter, but think that switching my style will be better for points.

“I’m going to bring a different style. I want to show a more aggressive style to the audience. I feel like there is potential for a knockout, too – if I can land my right elbow.”

Despite more than a decade of competition, the Thai athlete still believes he has a long way to go in his career, and he wants to stand out in the stacked ONE Super Series flyweight ranks.

He says the stakes are high for him in this match-up, so he wants to put on a show on a historic event for ONE.

“I want to keep fighting with ONE, get stronger and more accomplished in their style and ruleset in hopes of one day contesting for a World Title.”