Joseph “The Hurricane” Lasiri may be a Muay Thai World Champion, but at ONE: A NEW ERA, he proved that he is also a serious threat to the world’s best strikers competing under the kickboxing rule set.

The Italian squared off against undefeated Japanese star Hiroko Akimoto in a ONE Super Series kickboxing flyweight bout at the Ryogoku Kokugikan in Tokyo, Japan on 31 March.

After three rounds of intense action, he shocked the WFKO Karate World Champion with an energetic performance to earn a majority decision victory.

Italian stallion Joseph Lasiri puts on a spirited striking showcase to edge out Hiroki Akimoto and earn his first ONE Super Series win via majority decision!

Italian stallion Joseph Lasiri puts on a spirited striking showcase to edge out Hiroki Akimoto and earn his first ONE Super Series win via majority decision!Watch the full event on the ONE Super App ???? http://bit.ly/ONESuperApp | TV: Check local listings for global broadcast

It was fast and furious from the very start, as the 27-year-old Milan native looked to establish a high pace.

He pushed the action with his striking repertoire, and a sensational left hand dropped Akimoto mid-way through the opening frame.

Lasiri put his punches together beautifully and his relentless attack overwhelmed the Japanese contender, giving “The Hurricane” a hugely impressive 10-8 round to put him firmly in charge of the contest. 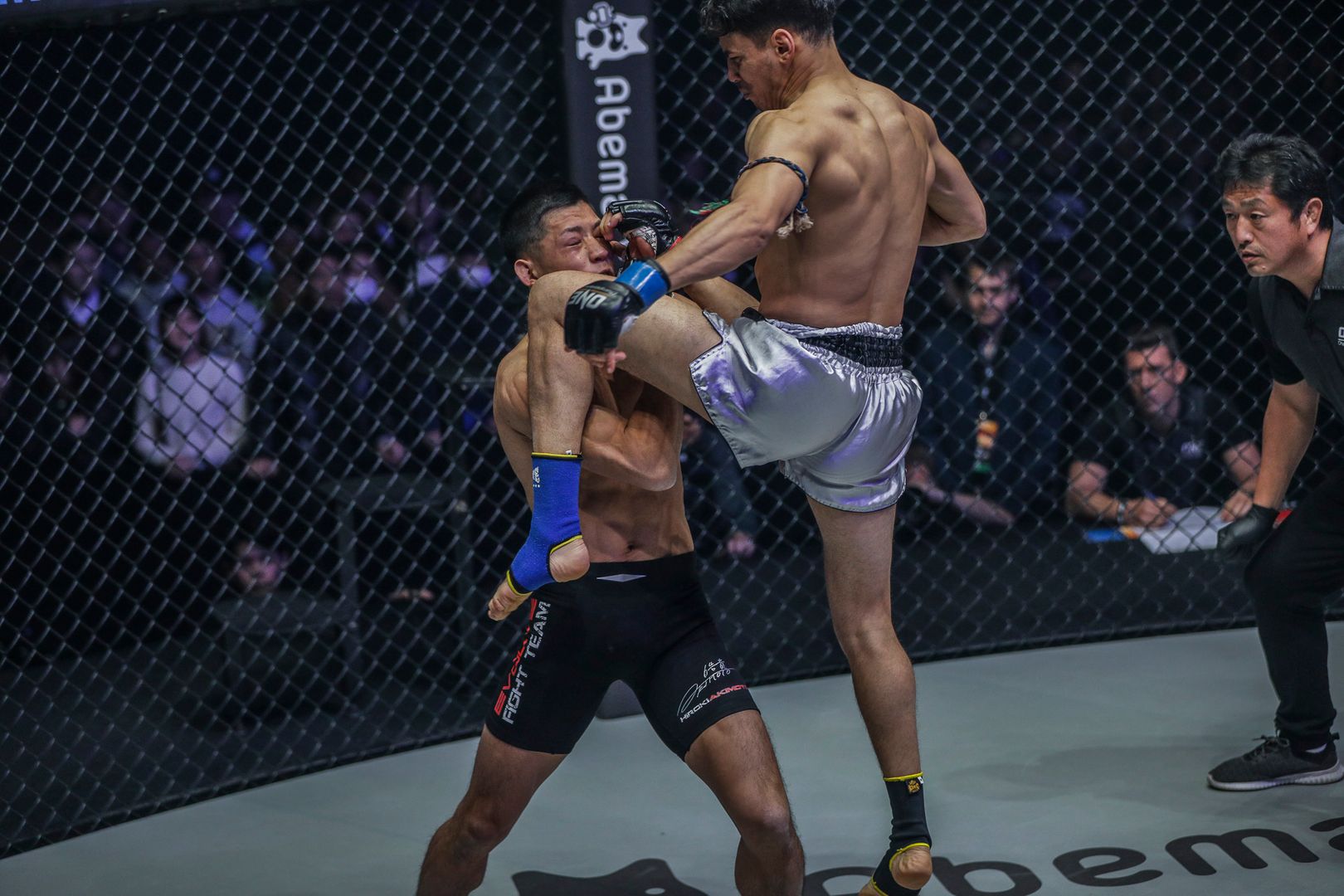 Akimoto came out in the second round with a more aggressive approach.

The 26-year-old hometown hero started to push forward and force his Italian rival on the back foot. Unlike the opening stanza, he got his shots off early and started to dictate the striking exchanges.

Lasiri connected with a beautiful push kick to the face of the Tokyo native and tried to back up his adversary.

Akimoto remained strong, however. He knew he needed to turn the tide in this three-minute period, and he did just that to pull back a round on the scorecards. Despite Akimoto’s improved showing in the second frame, the Evolve representative needed a big final round to stand any chance of claiming victory.

The Japanese warrior went to work in the third and final stanza, as he planted his feet and fired off his punches.

It was far from one-way traffic, however, as Lasiri answered with a renewed intensity of his own and looked to seal the victory.

Ultimately, it was the Italian who scored more consistently in the close-quarter exchanges, and he answered everything Akimoto threw at him with equal or greater volume. 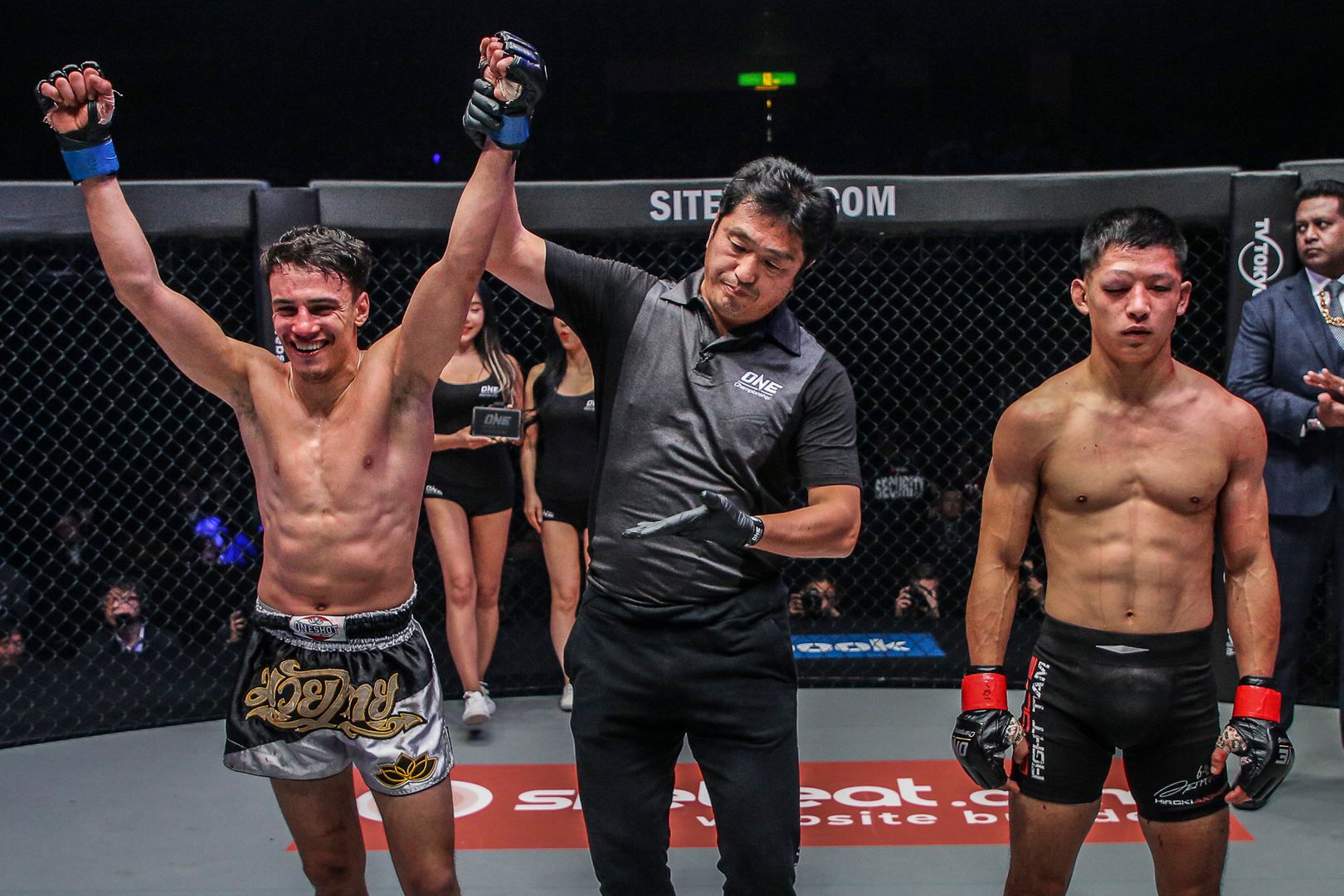 Following three rounds of action, the judges were slightly torn.

Two of the three cageside judges awarded the bout in the Italian’s favor, while the other remaining judge scored it a draw. That meant Lasiri earned the win via majority decision.

The Italian handed Akimoto the first defeat of his professional career, and he proved he is a force at both Muay Thai and kickboxing.