Michael “The Beast From The East” Pham will return to his motherland to a rousing reception on Friday, 6 September, and he hopes to deliver a performance worthy of the crowd’s appreciation.

Victory is important, but the Vietnamese-Englishman also has entertainment high on his list of priorities when he takes on “Ant Man” Mohamad Fakri Bin Yusoff in a featherweight Muay Thai match-up at ONE: IMMORTAL TRIUMPH.

Pham has made regular trips back to “The Land Of The Blue Dragon” with his parents over the years after they fled to England to escape the war, but this time it is different — he will get to perform in front of his countrymen in Ho Chi Minh City, and that has lit a fire inside him. 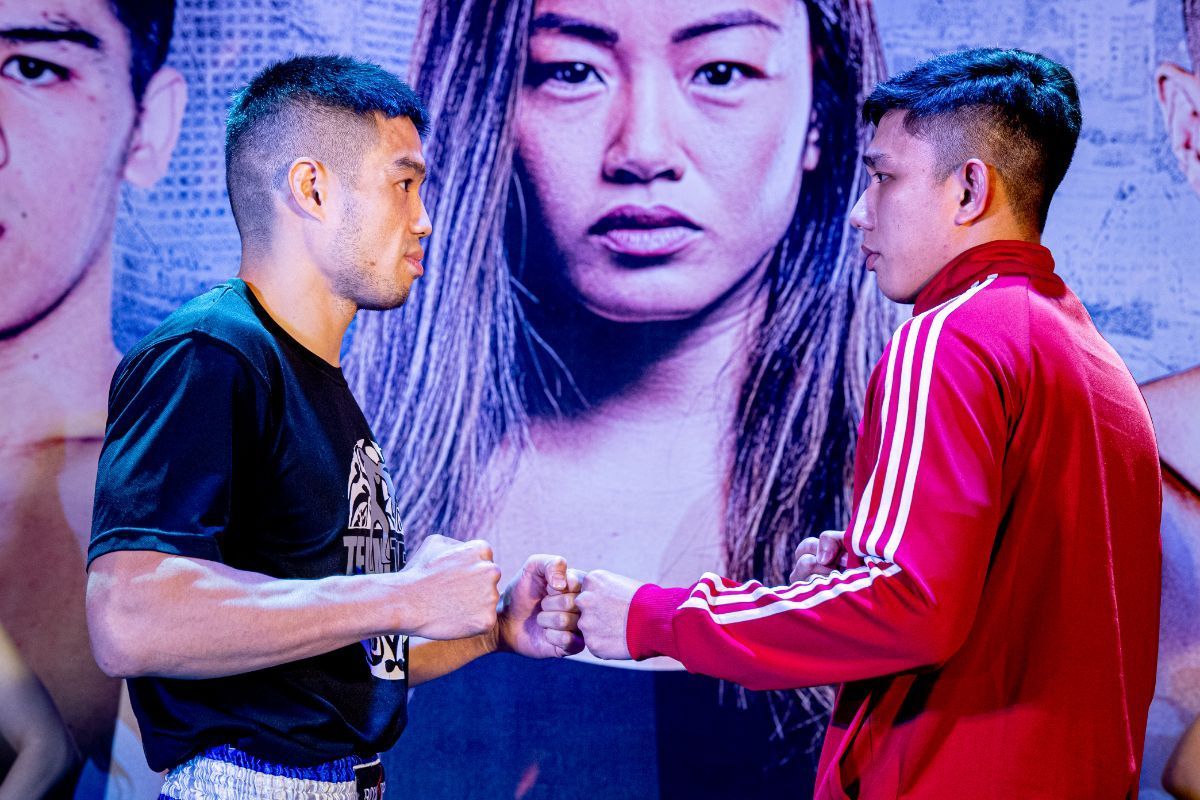 “I’ll bring the fight. I want to entertain the crowd. This is my shot, so I want to come and give it everything I’ve got,” he says.

“I think it’s an honor [to compete in Vietnam]. I’ve got to try and make my country proud of me. This could be a one-time opportunity for me, so I think I have just got to embrace it all, enjoy it, and try not to let the nerves get to me.”

The weight of expectation will be massive for “The Beast From The East,” who will open the first-ever ONE Championship event in Vietnam in his promotional debut. To combat this, he has been dedicated in his preparation, and knows he has left no stone unturned in the lead-up to a date at the Phu Tho Indoor Stadium.

However, his Malaysian rival will be somewhat of an enigma when they meet across the ring.

“To be honest, I don’t know anything about this guy. I tried to look for some footage, but [only found] a different Mohamad Fakri Bin Yusoff, so we don’t know much on him yet,” he admits.

Even without a specific game plan, Pham knows he will be in peak physical condition as he enters The Home Of Martial Arts fresh off of a win in his hometown of London a matter of weeks ago.

His ability to maintain a relentless pace will be a part of the strategy to defeat “Ant Man,” but the bulk of his training has been to refine his own game, and prepare for the new features that ONE Super Series will bring. 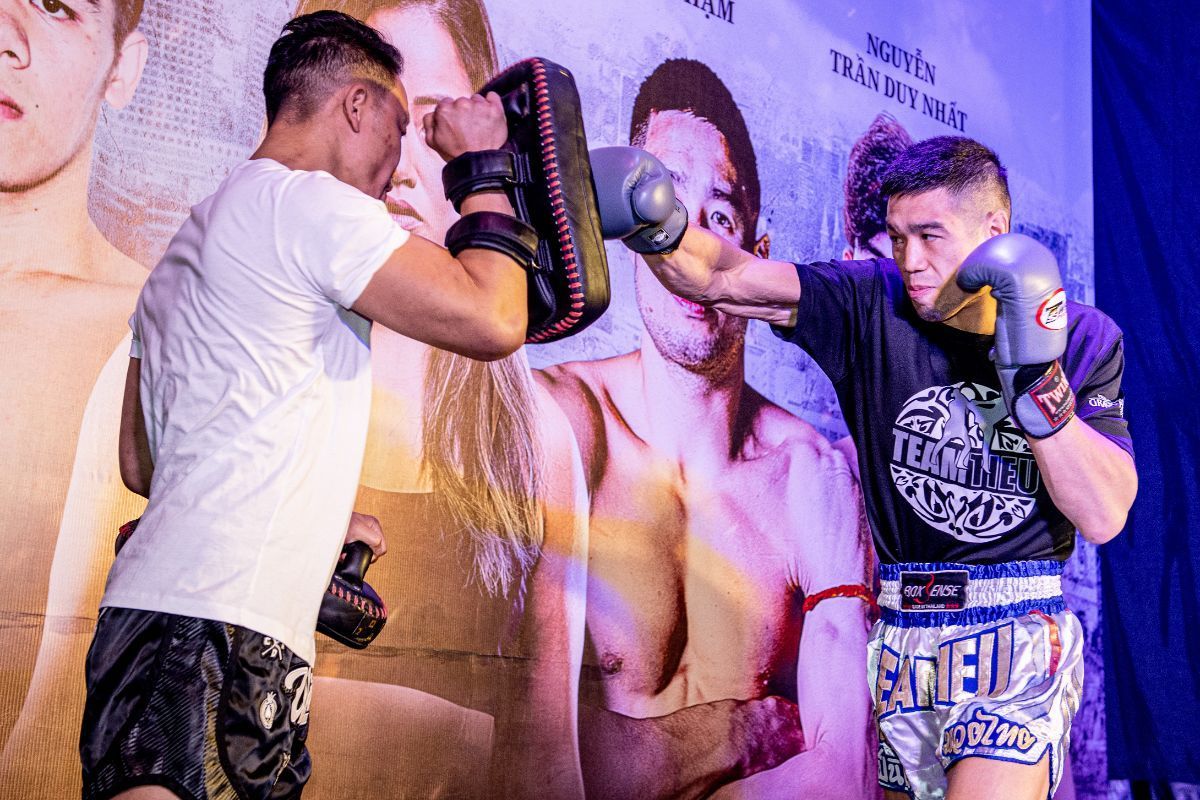 “I fought [in July], and I got straight into another fight camp for this one. I’ve got to win. It’s my debut fight, and it means a lot to me,” asserts the Team Tieu representative.

“I’ve been getting used to the mixed martial arts gloves because I have only fought in boxing gloves before. I’ve been sparring and hitting pads in them, and it’s completely different.

“It’s all about accuracy and keeping the guard tight. I think it’s better for me though because I’ve got quite heavy punches, so it will work out well.”

“The Beast From The East” is confident and hungry. He feels motivated to deliver a career-best victory when he takes to the ring in Ho Chi Minh City, and rallied on by his compatriots, he believes success is the only option.

“I just want to win – that’s the main thing. I’ve been training very hard for this,” Pham reveals.

“I’ve got six fights on my contract, and I want to win all of them, work my way towards that ONE Championship World Title, and make a big name and a big fanbase for myself.”