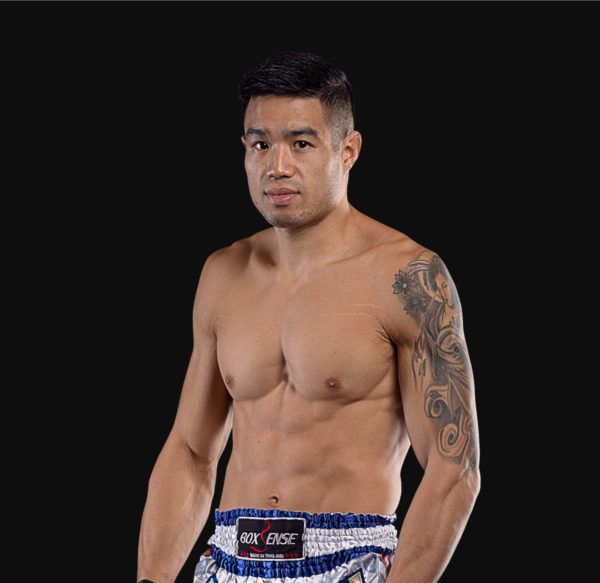 Michael “The Beast from the East” Pham

Three-time European Muay Thai Champion Michael Pham was born in London to Vietnamese immigrants. He first got into martial arts with Jeet Kune Do and Muay Thai at the age if 16 because he was being bullied, and his cousin recommended that he learned to defend himself.

Pham liked the way that martial arts helped him to stay focused and disciplined in life, and when he was 19 years old, he decided to dedicate himself fully to training and competing. He went on to rack up several championships including English and European titles in organizations such as the ISKA, WKA, and MTGP, and he was even ranked one of the top 10 in the United Kingdom.

Pham is confident in his well-rounded skillset, and he is incredibly proud to represent his ancestral home of Vietnam among the world’s best strikers in ONE Super Series. He is eager to make the transition from a European champion to a World Champion, and he believes his skills and technique are up to the task. 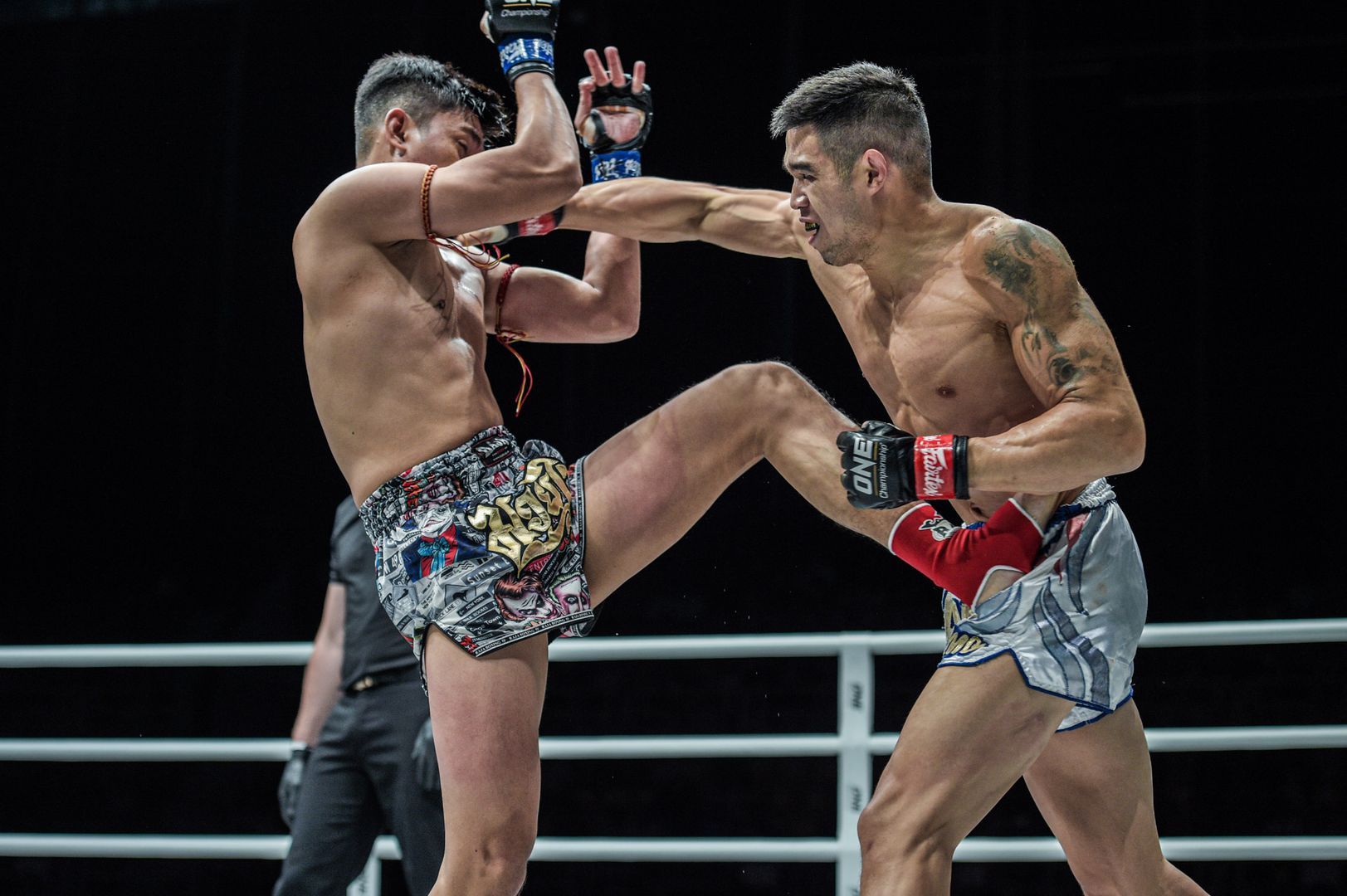 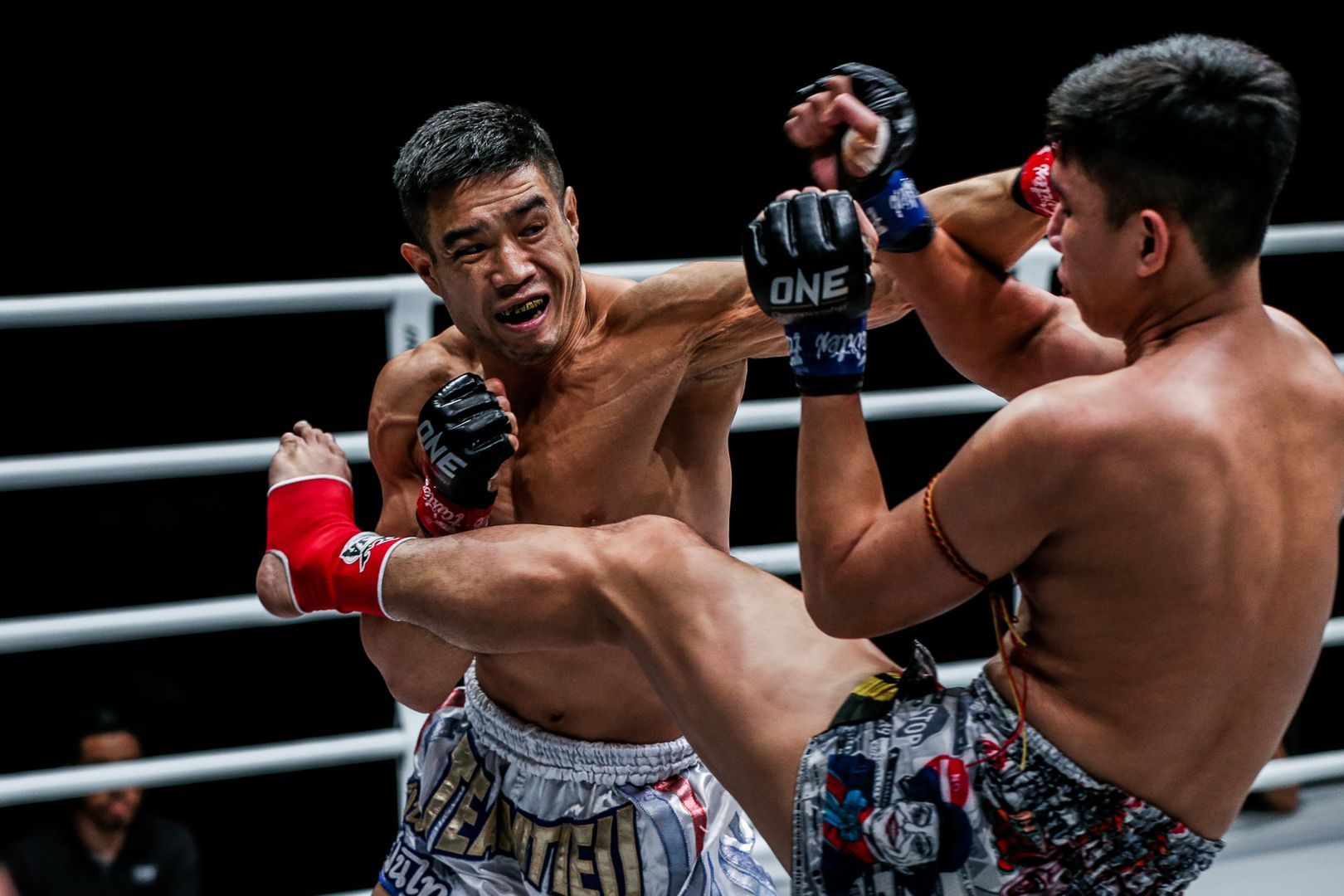 Michael Pham Opens Up The Show With A Vietnam Victory 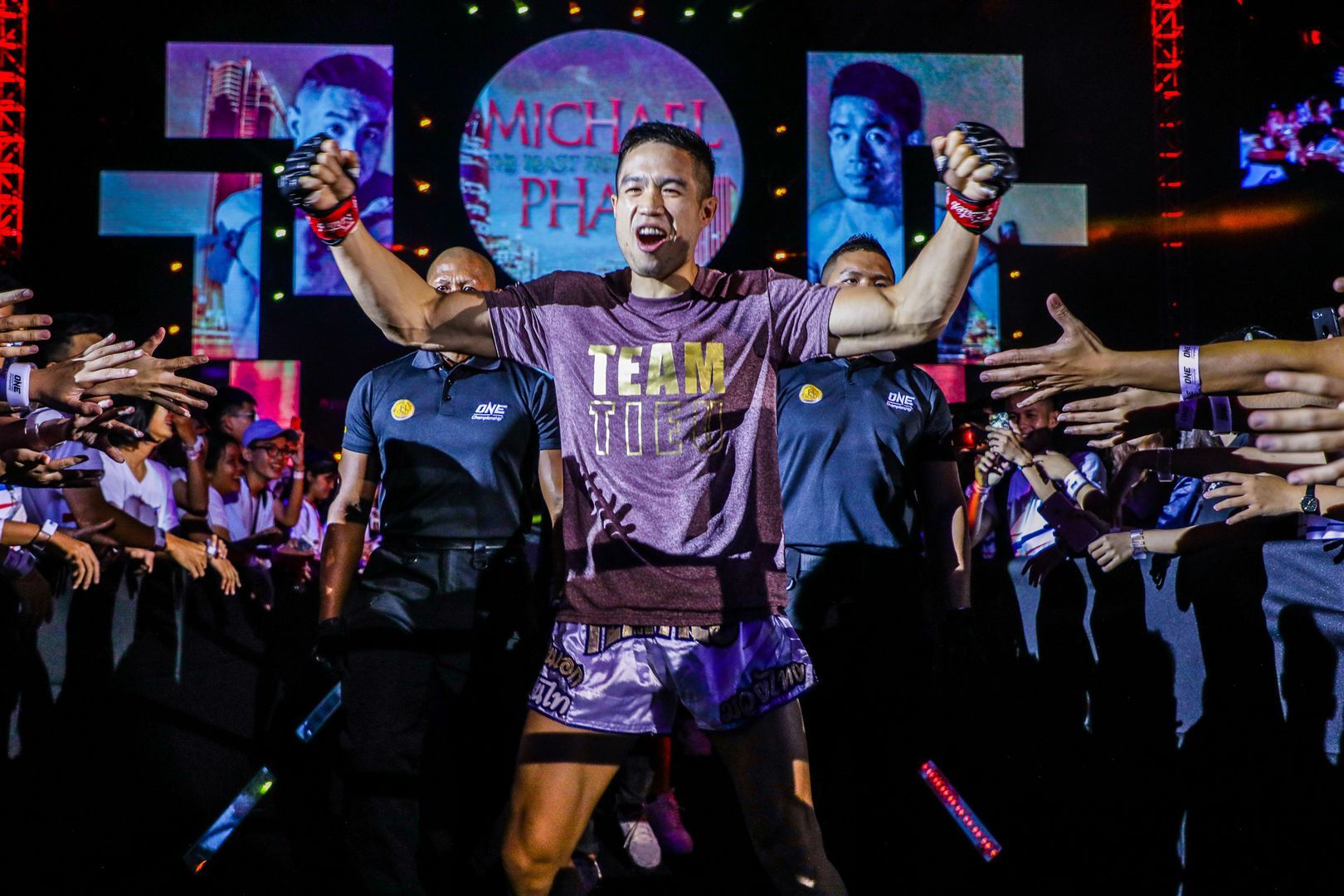 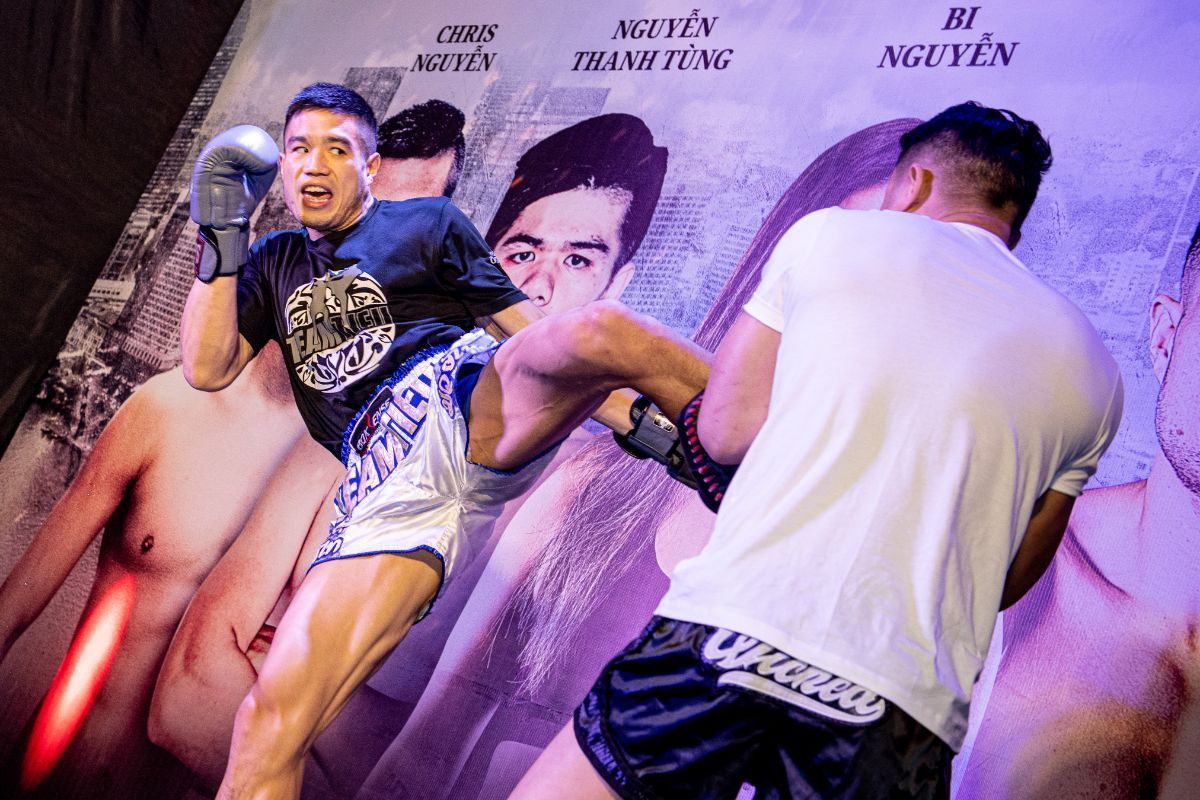 Michael Pham Vows To Kick Off ONE: IMMORTAL TRIUMPH With A Bang 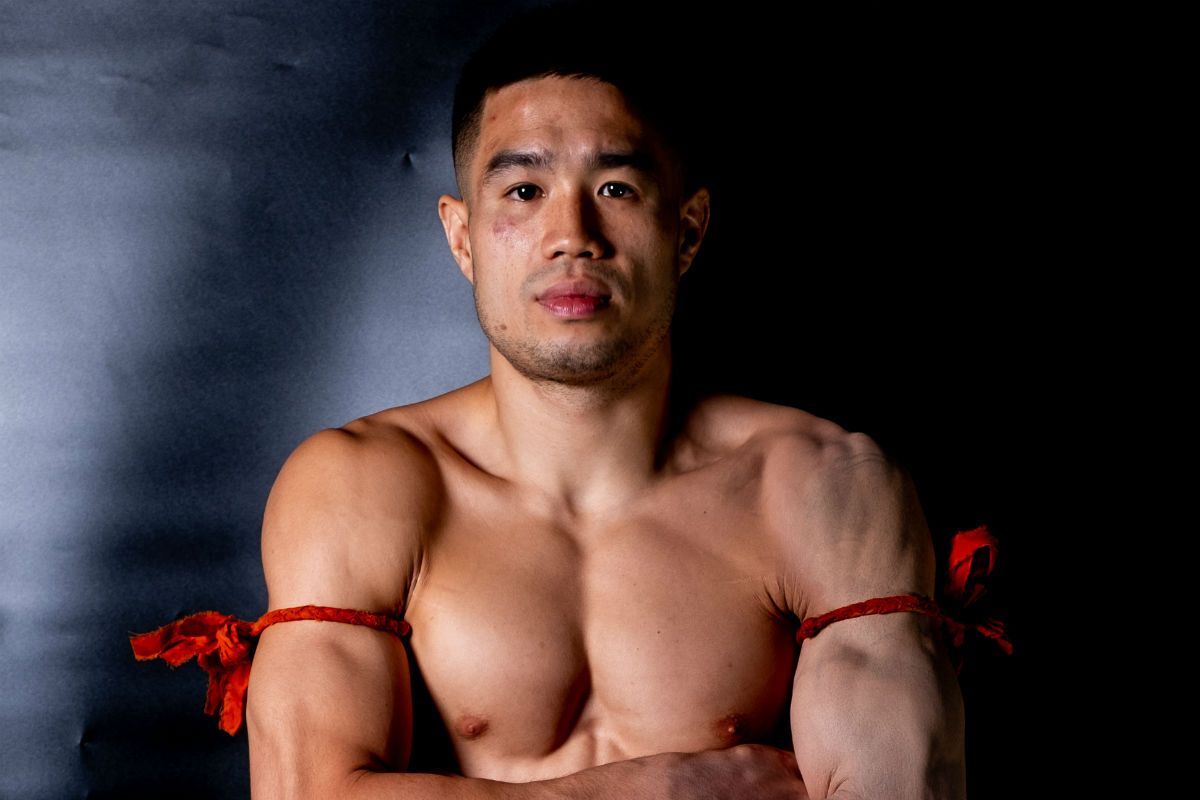 Michael Pham Honored To Represent His Vietnamese Family At ONE: IMMORTAL TRIUMPH