The Vietnamese stars of ONE: IMMORTAL TRIUMPH gave fans a sneak preview of what to expect when they step in the ring this Friday, 6 September at the event’s official open workout.

On Tuesday, 3 September at the Hotel Nikko Saigon in Ho Chi Minh City, just three days before the event at the Phu Tho Indoor Stadium, five athletes demonstrated their skills for the media and faced their opponents for the first time.

Each of these competitors will face international opposition under Muay Thai rules at ONE Championship’s inaugural show in “The Land Of The Blue Dragon.” 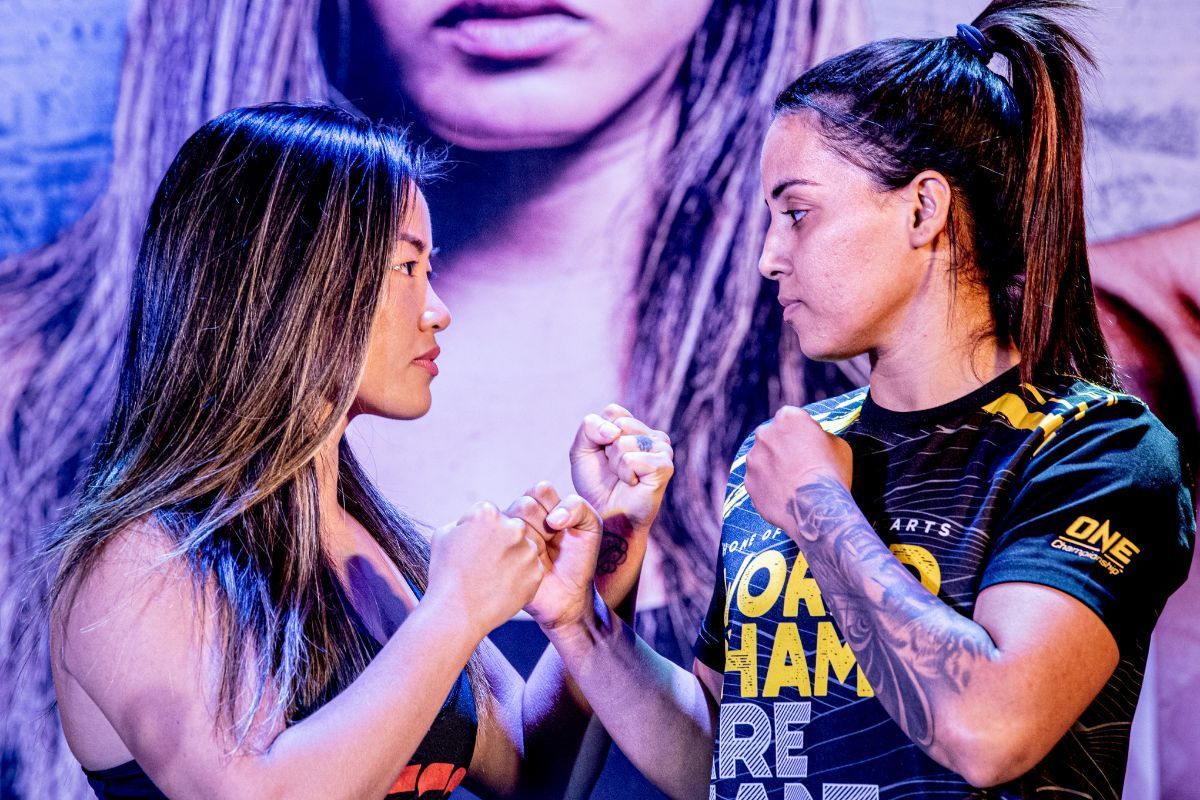 When Vietnamese-American Bi “Killer Bee” Nguyen walks out in front of the fans, she will compete in the land of her birth for the first time, and she cannot wait for that opportunity.

The 29-year-old is also relishing the chance to take on her first Muay Thai bout in The Home Of Martial Arts against India’s Puja “The Cyclone” Tomar in the women’s atomweight division.

“I’m excited to compete in ONE Super Series. This organization has so much talent, and the opportunities for athletes are endless,” she said.

“One of the biggest reasons why I love being in ONE Championship is because I can fully test my abilities in all areas of fighting. I am in no way taking my opponent, Puja Tomar, lightly.

“I’ve prepared very well to counter her strengths and what she brings to the table. I expect a great performance from both of us, and the fans [will be] happy with the action they get to see. I’m definitely going for the finish if it presents itself!” 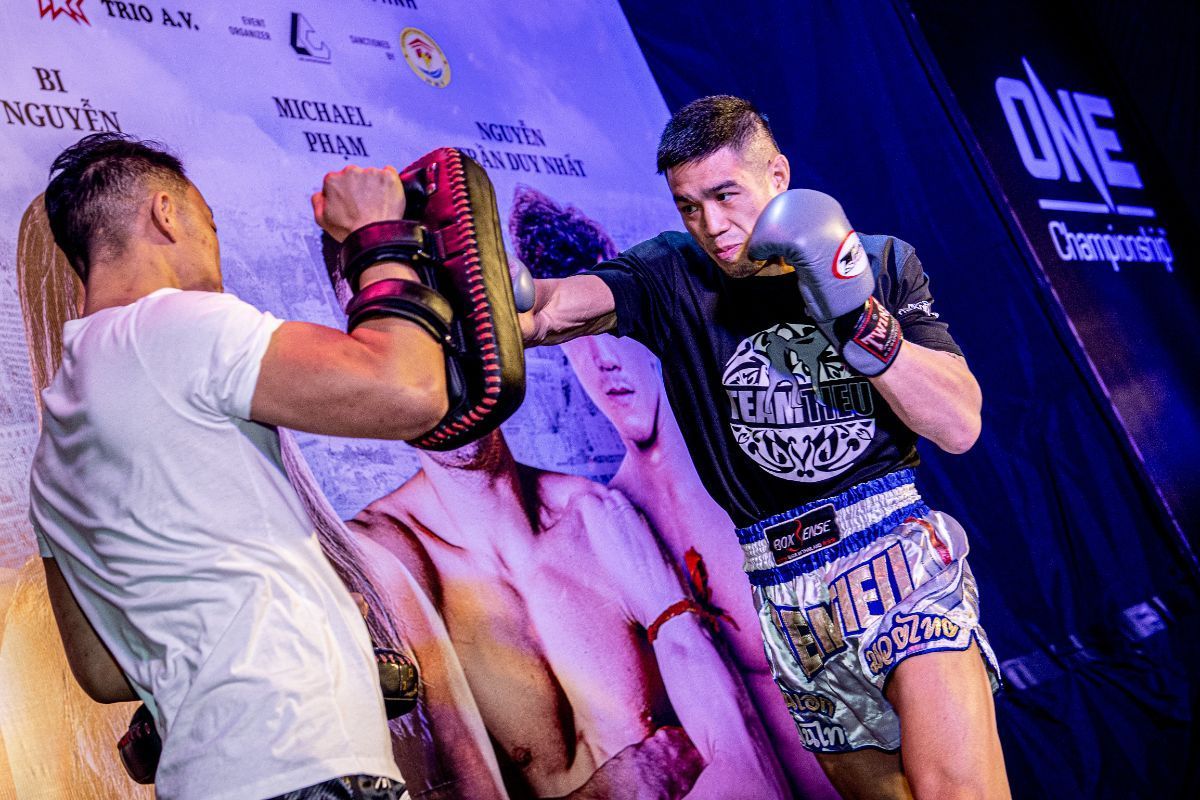 Vietnamese-English striker Michael “The Beast From The East” Pham has made the long trip from London to face “Ant Man” Mohamad Fakri Bin Yusoff in a featherweight Muay Thai match.

The Team Tieu representative has enjoyed plenty of success in the United Kingdom and abroad, but this will be his first bout in his ancestral home.

“I’m pumped and ready to make my ONE Championship debut. Being part of the promotion’s inaugural event in Vietnam, it’s such a huge honor on my part,” he said.

“I’ve always dreamed of coming back here and showcasing my skills. It’s a privilege that I get to put on a show for the Vietnamese people. I just want to make the fans happy with my performance.

“Anyone who has seen me fight knows I always bring it and I never back down from a challenge. I’m looking forward to getting my hand raised this Friday night.” 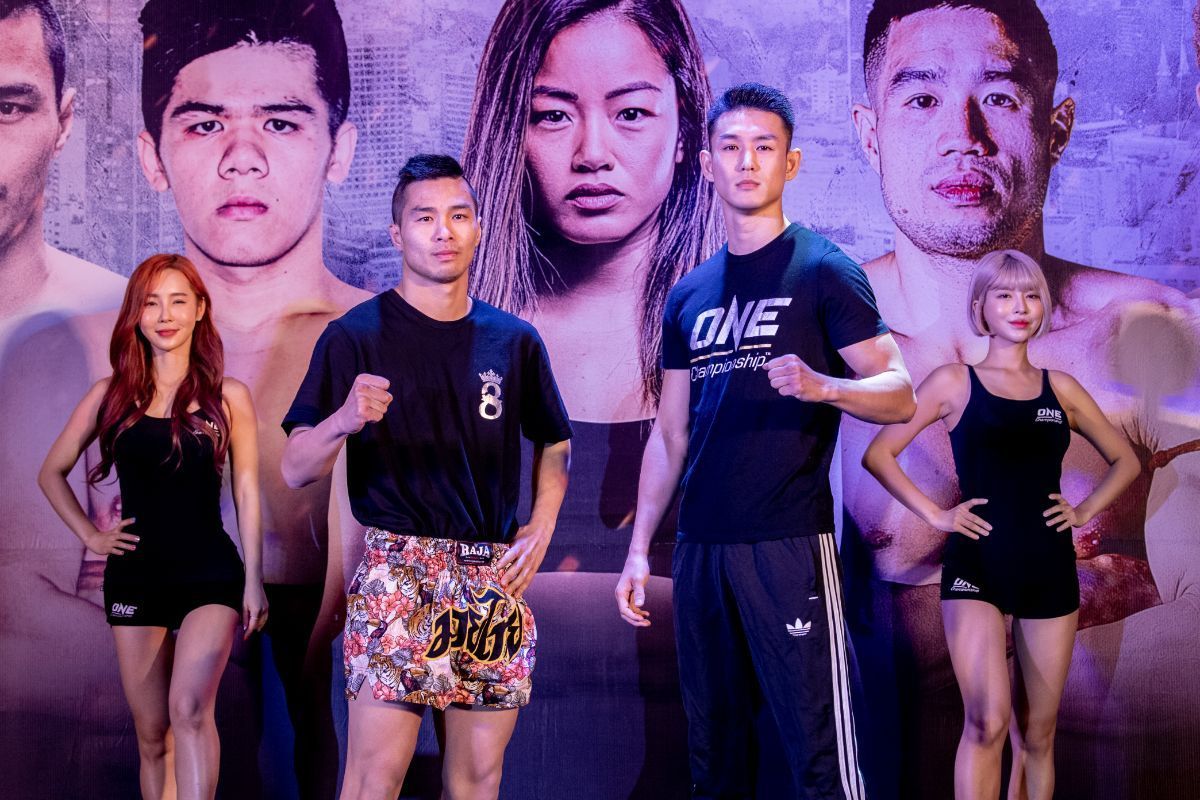 Vietnamese-Australian Chris Nguyen is also looking forward to his first bout in his motherland following all of his success Down Under.

The man from Melbourne is under no illusion he faces a tough test this Friday, but he has no doubt he can get his hand raised in a bantamweight contest.

“I’ve trained long and hard for this moment. Getting this opportunity to compete with the world’s best striking talents in ONE Super Series, it’s going to be amazing for my career moving forward,” the 8 Blade Warriors representative said.

“This is the world’s top proving ground for martial arts and the competition is definitely fierce, but I believe it’s my time to shine, and I’m surely aiming for the ONE World Title.

“Right now, however, I’m focused on one thing only, and that’s beating Yukinori Ogasawara decisively.” 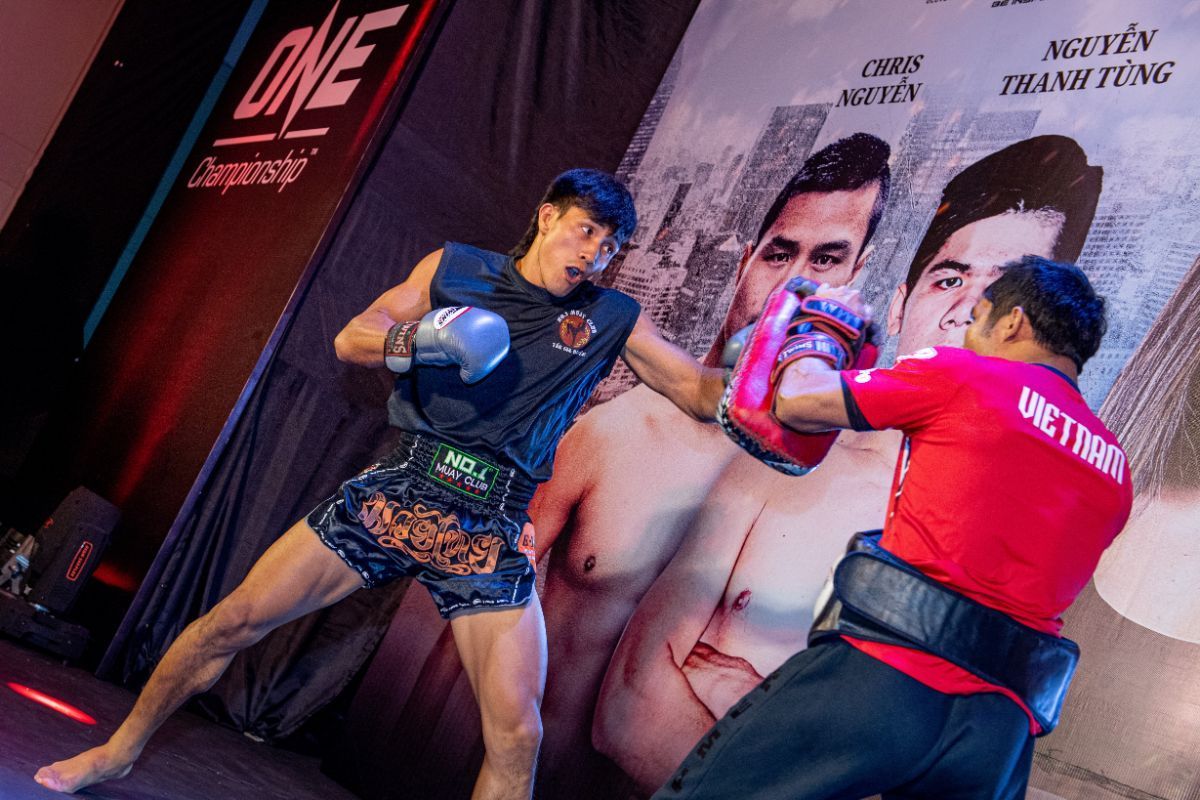 Some of the loudest cheers at ONE: IMMORTAL TRIUMPH are likely to greet “No.1” Nguyen Tran Duy Nhat when he walks out in the third bout from the top of the card.

The representative of Ho Chi Minh City Muay Team was born and raised in Vietnam, and he is itching to represent his people on the global stage for martial arts against Malaysia’s Azwan Che Wil.

“I am so happy and thankful that ONE Championship has finally come to Vietnam, my beloved home country,” said the 30-year-old.

“For the past few years, it has been my dream to compete in front of my friends and family here in Ho Chi Minh City. Now, to get to do so under the bright lights of ONE Super Series – the greatest platform in the world for striking martial arts – it excites me to no end.

“I’m laser-focused on putting together the best performance of my career this Friday. Hopefully, the fans come out and we can rock the stadium.” 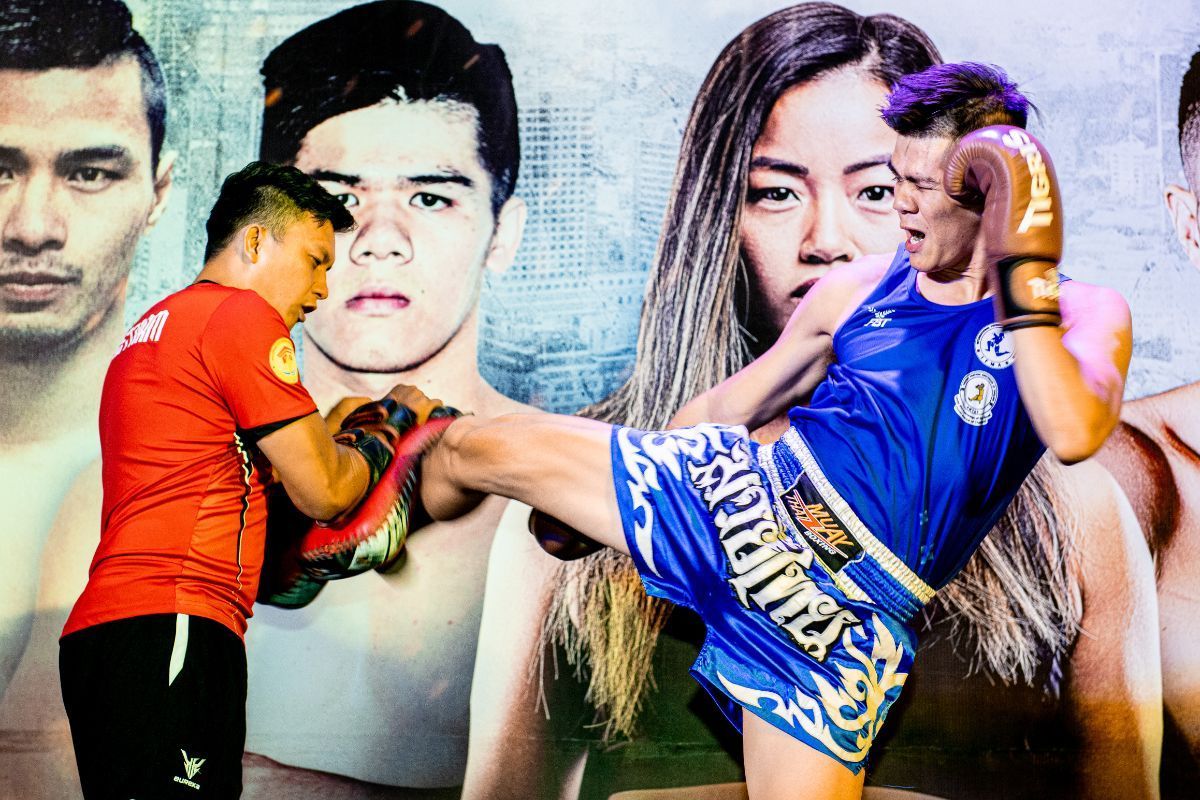 Finally, Nguyen Thanh Tung is the youngest of the national heroes set for action, but he looked confident as he prepared to face Shahzaib “King” Rindh.

The 22-year-old will make his ONE debut in his hometown, and he is looking forward to putting on a show for his fans.

“ONE Championship is an incredible organization. The work they have done to bring martial arts to the mainstream and elevate the entire local and international industry, it’s nothing short of awe-inspiring,” he said.

“Because of ONE, athletes like myself are given the chance to shine on the global stage. I plan on making the best of my chance to prove to the world that Vietnamese martial artists are a cut above the rest.

“I am coming into this organization in the best shape of my career and I can’t wait to come out this Friday night and put on a show.”