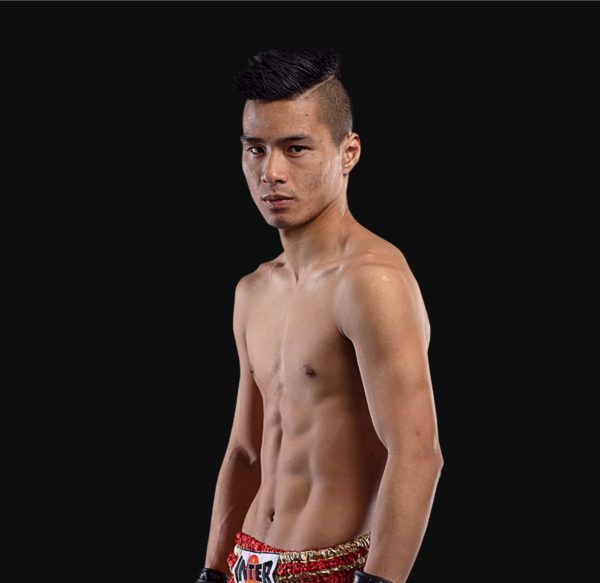 Victorian Muay Thai Champion Chris Nguyen was born to Vietnamese immigrants in Melbourne, Australia. He was bullied and teased all through school because he was one of the only Asian students, leading him to beg his parents to let him start training in martial arts so he could develop the self-confidence and ability to never let anyone hurt him again.

Nguyen was not a natural talent, and he lost his first four bouts to kick off his career in disappointing fashion. However, those losses gave him the drive to work harder, achieve greater things, and expect more of himself. He bounced back by putting together eight wins in a row on the way to an impressive winning record while becoming a Muay Thai Champion in his native Victoria.

Since he began his Muay Thai journey, Nguyen has dreamed of competing on the global stage, and he has finally achieved that dream by earning his spot in ONE Championship. He now looks forward to proving himself against the best strikers in the world, and he is driven by a desire to create a legacy for himself and his future children by doing everything in his power to achieve his goals. 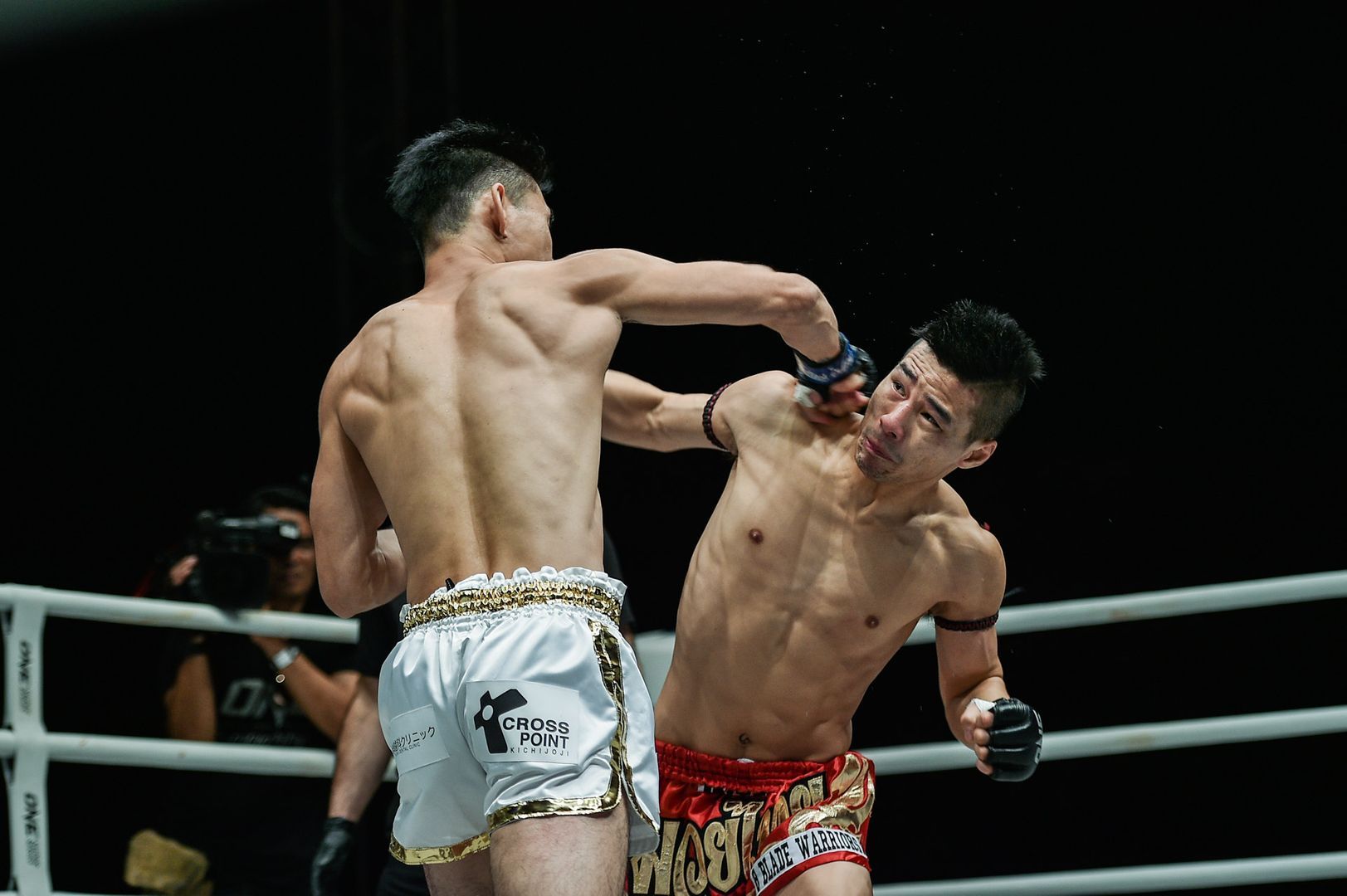 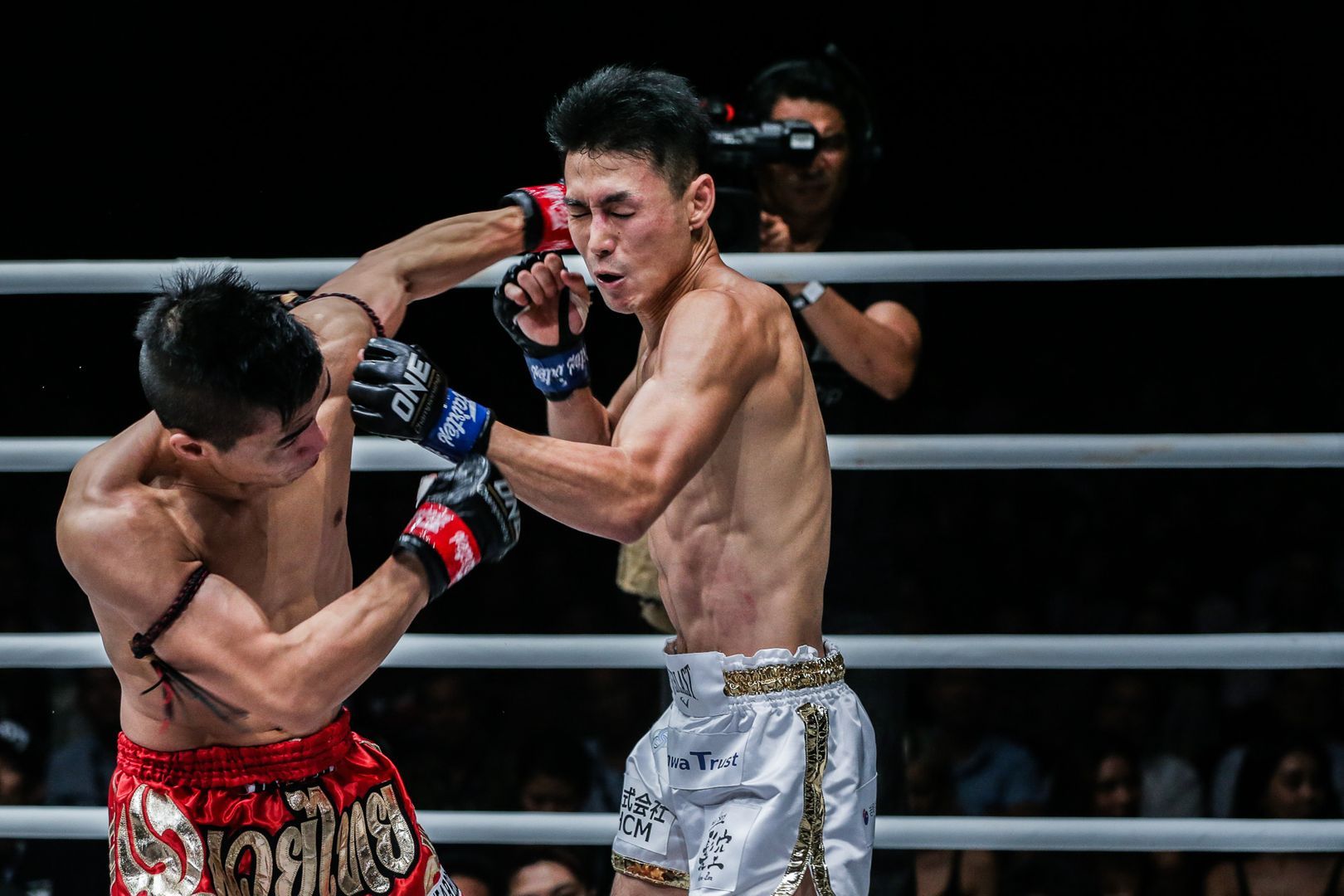 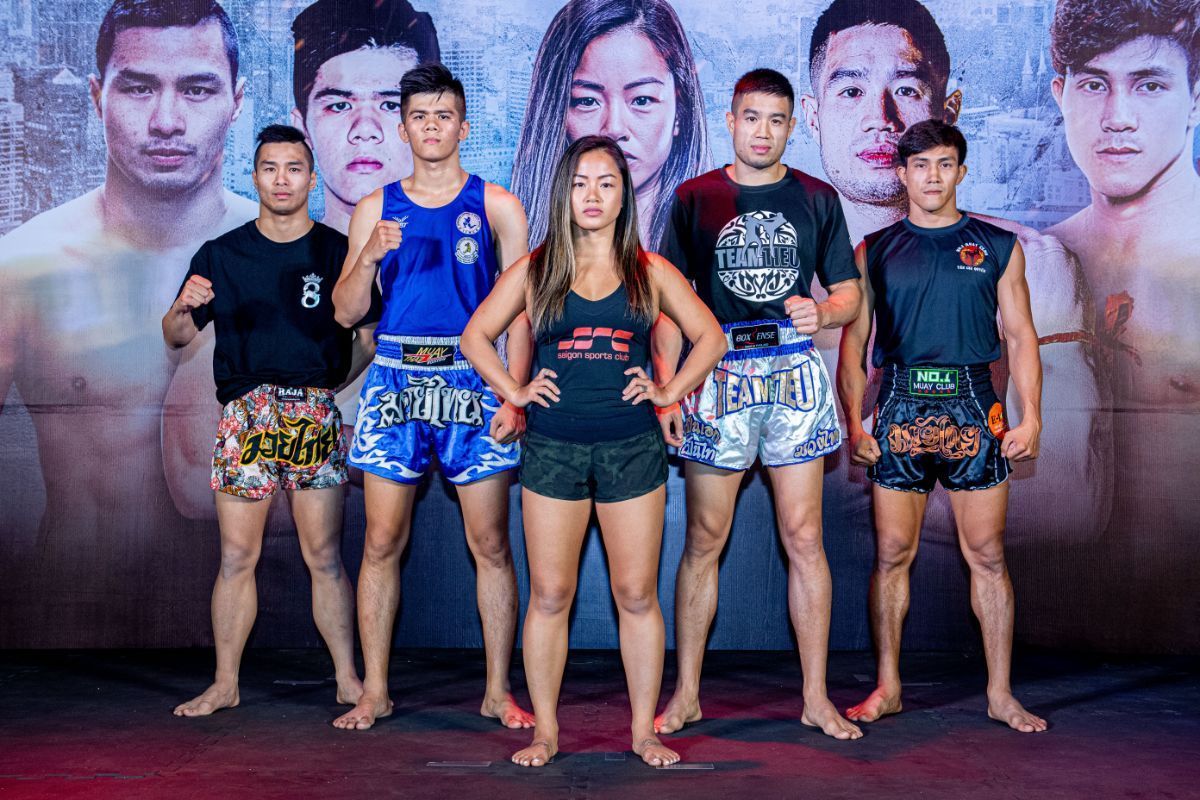 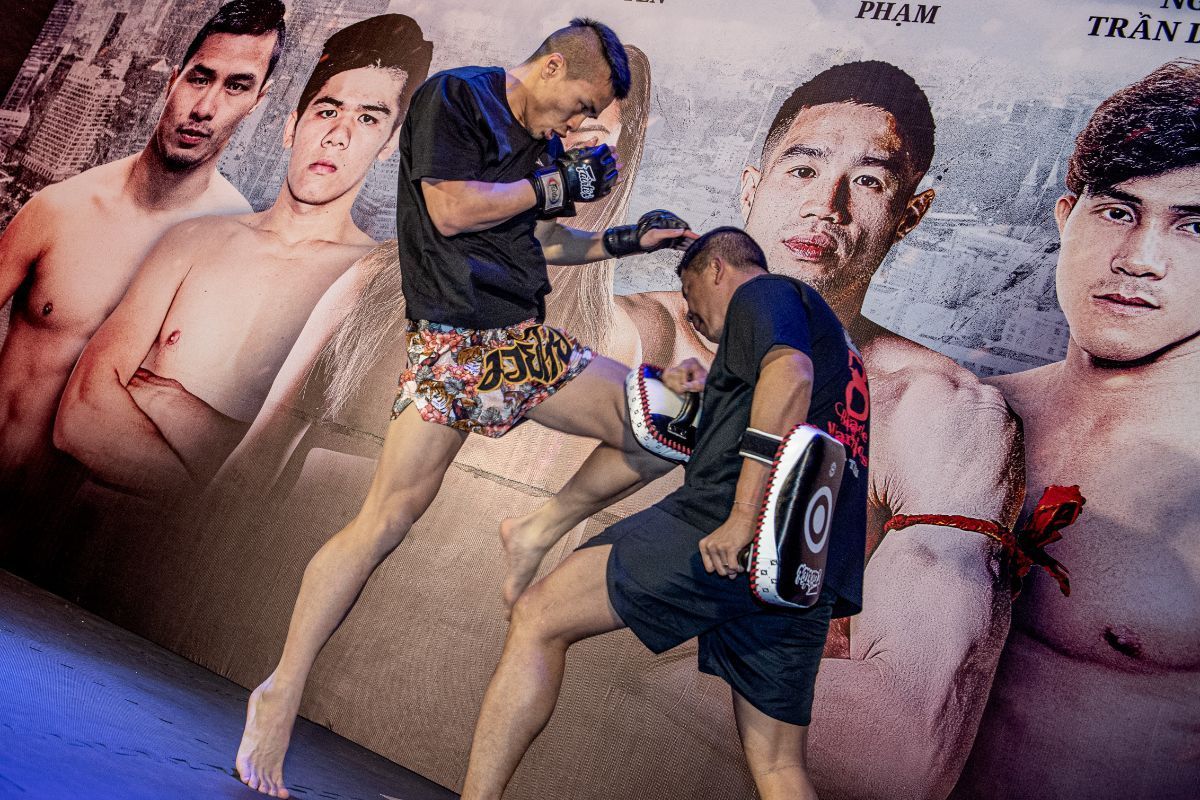 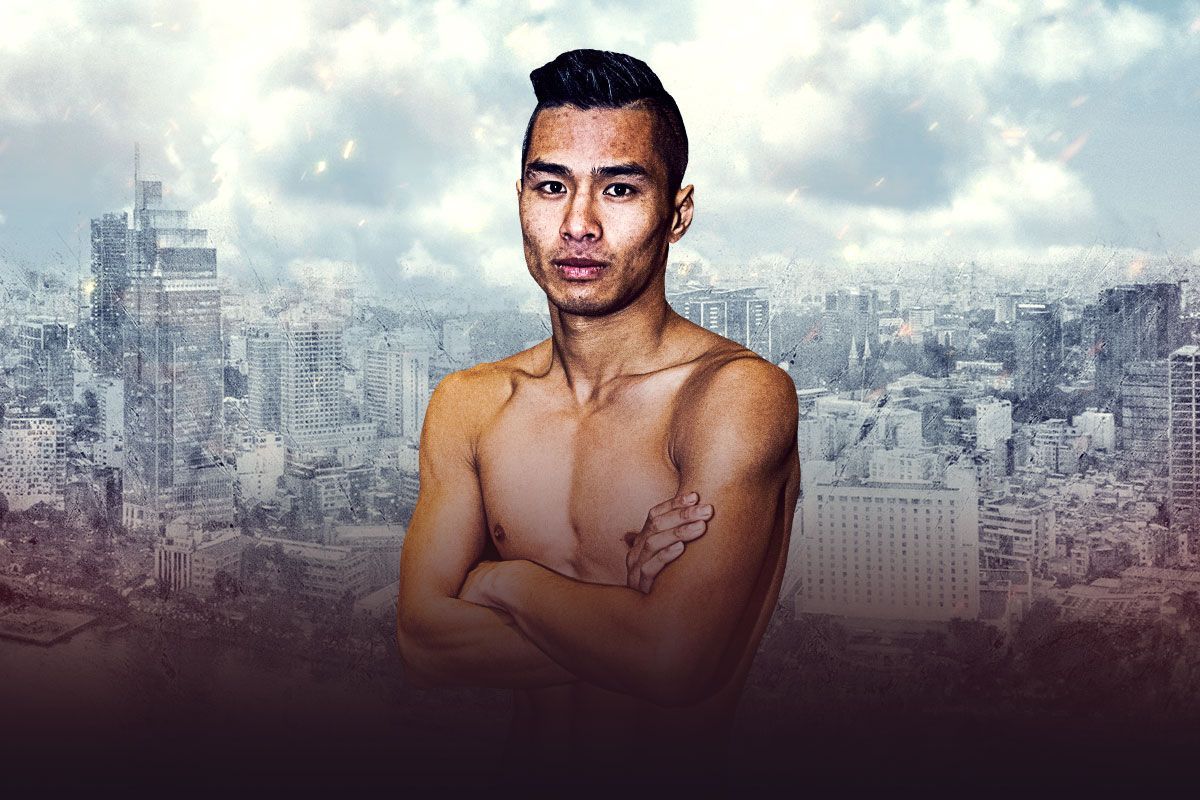