Chris Nguyen is not afraid to admit he cannot contain his excitement about his trip to Vietnam to compete at ONE: IMMORTAL TRIUMPH.

It will be the representative of 8 Blade Warriors gym’s first bout in ONE Championship, as well as his first chance to compete in his family’s homeland.

Nguyen made his first trip to “The Land Of The Blue Dragon” a few months ago, and got to experience the culture and warmth of his people. Now, he is fired up to compete for them on the global stage. “I get to go to Vietnam and represent my country. It’s something I’ve looked forward to ever since I started fighting,” he says.

However, when Nguyen steps out in front of a raucous home audience, he knows he will be able to take a breath and control his emotions against his Japanese rival.

Though the resident of Melbourne, Australia has never experienced a match-up on a platform like the world’s largest martial arts organization, he is a seasoned competitor with a WMC Victorian Championship to his name, and he knows how to adapt to get the job done.

“When I first started fighting, it was like I had 10 different things I had to focus on – put on an exciting fight, I don’t want to let everyone down, listening to my trainer, trying to focus on the guy I was fighting, etc.,” he says.

“Now all of that has been reduced, and my thought is just that I’ve got one job. When I step into that ring or cage, I’ve got one guy standing across from me, and my one job is to go out there and beat this person that’s trained to beat me. It helps my focus.”

Nguyen says that he typically leaves strategy up to his coaches but he did have a chance to watch at least one performance from Ogasawara before they clash on Friday.

He knows this will be a tough challenge but it is one he is prepared to meet head-on. 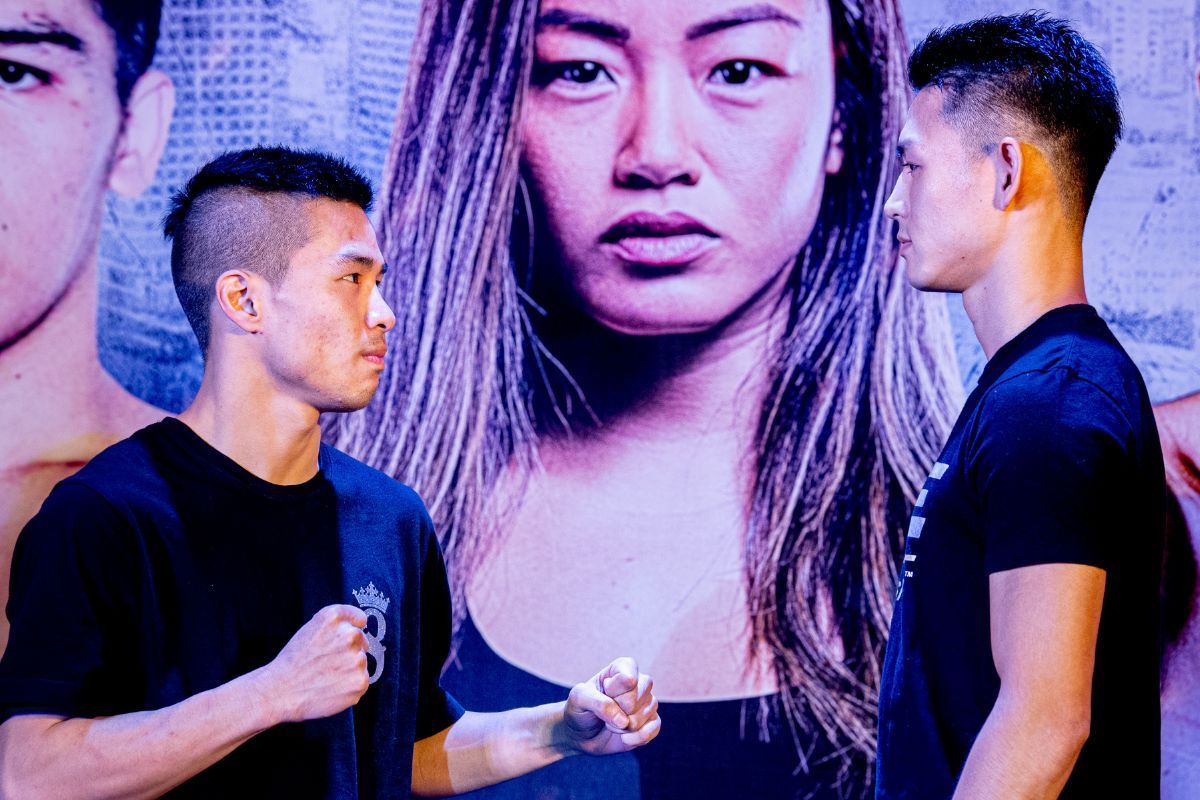 “There’s not one plan for all fights with my trainer. Our key is adaptability,” Nguyen explains.

“From the video I did see of him, I think he will be a little bit taller, so we’ve worked on getting in close and not letting him use that height advantage.

“I’m hoping when I go over, everyone is going to see a different fighter from what they’ve seen in the past.”

The flyweight athlete is confident that will be the case because he has had the best training camp of his 26-bout career ahead of his first ONE Super Series assignment.

Because he knows he has left no stone unturned in the gym, he expects that as long as he sticks to what he does best, the victory will be his on 6 September.

He also thinks he will have an extra advantage thanks to the thousands of Vietnamese fans that will cheer for him.

“In my mind, I know I’ve trained the hardest I can. I’ve taken no shortcuts in this approach. That will be a huge factor in how I handle fighting on the world stage,” the 27-year-old says. 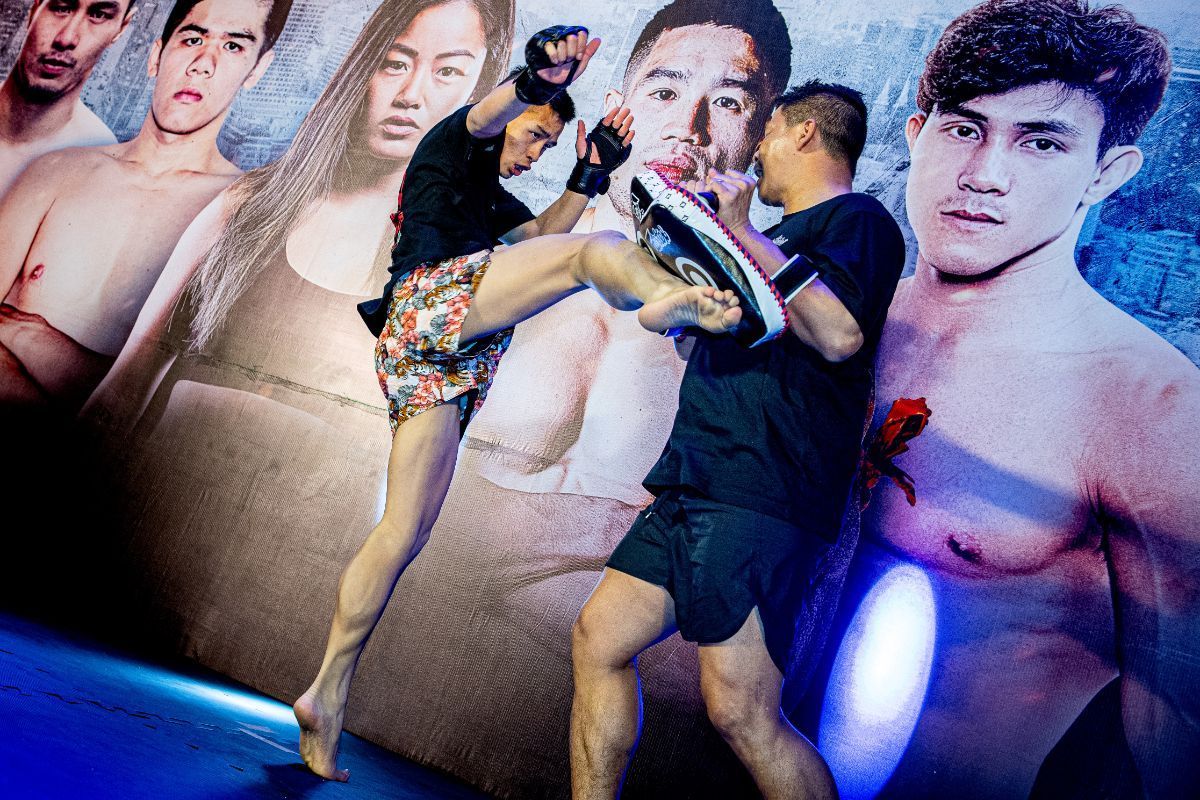 If he can win under the lights in Ho Chi Minh City, Nguyen will make a dream come true, but he also has bigger plans.

The Vietnamese-Australian wants to get his 20th victory as a professional in style to prove he is ready to go all the way to the top in ONE.

“Getting this win on this kind of stage, I will reach a huge milestone, and all my hard work will have paid off,” he adds.

“The statement that I want to make is that I’m able to fight with World Champions and the top of the batch in the world.”