Two-time Vietnam National Muay Thai Champion Nguyen Thanh Tung has been a fan of martial arts since he was a child, and he began his training with a traditional Vietnamese martial art called Vovinam in school. From the time he was 10 years old, he knew that martial arts was his destiny and has worked diligently ever since to make his dreams a reality.

Nguyen later picked up Muay Thai, and he chanced upon another turning point in his martial arts journey when his instructor asked him to represent Ho Chi Minh City in the Vietnam National Games. He used an aggressive style featuring spinning elbows and low kicks to win two national championships as one of the youngest in the country to ever do so. He also competed at the 2017 IFMA Muay Thai World Championships, earning a silver medal.

That loss in the finals spurred Nguyen to vow to be more aggressive, and he went on to knock out his opponents in the majority of his wins to date. He recognizes joining the elite ranks of ONE Championship as a massive opportunity, and he has intensified his training with the goal of bringing pride to Vietnam on the international stage by becoming a real-life superhero. 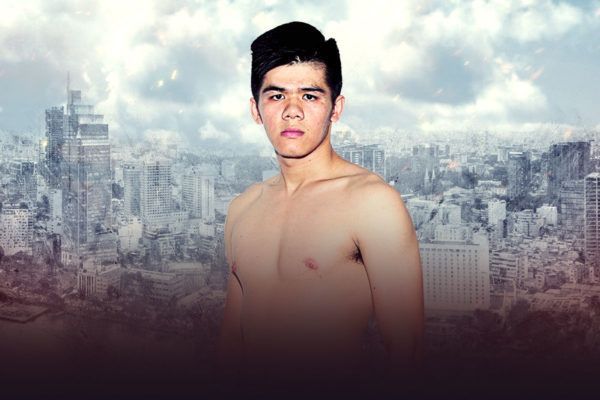 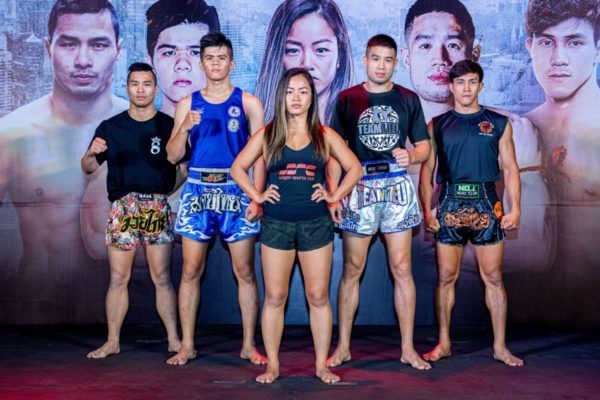