Michael “The Beast From The East” Pham put on a dominant display of Muay Thai in his motherland and sealed a historic debut win in ONE Championship’s first event in Ho Chi Minh City on Friday, 6 September.

Vietnamese-British star Michael Pham kicks off ONE: IMMORTAL TRIUMPH with a dominant striking showcase to score a unanimous decision victory over Mohamad Fakri!

The MTGP European Champion made all the right moves at the Phu Tho Indoor Stadium. Pham started the first round with a series of body and leg kicks that deflated the bounce in Fakri’s step.

In round two it was much of the same. Despite having a reach disadvantage, “The Beast From The East” landed the cleaner shots on the outside. The 30-year-old’s left kicks pushed back “Ant Man,” and his low kicks made the Malaysian uneasy. 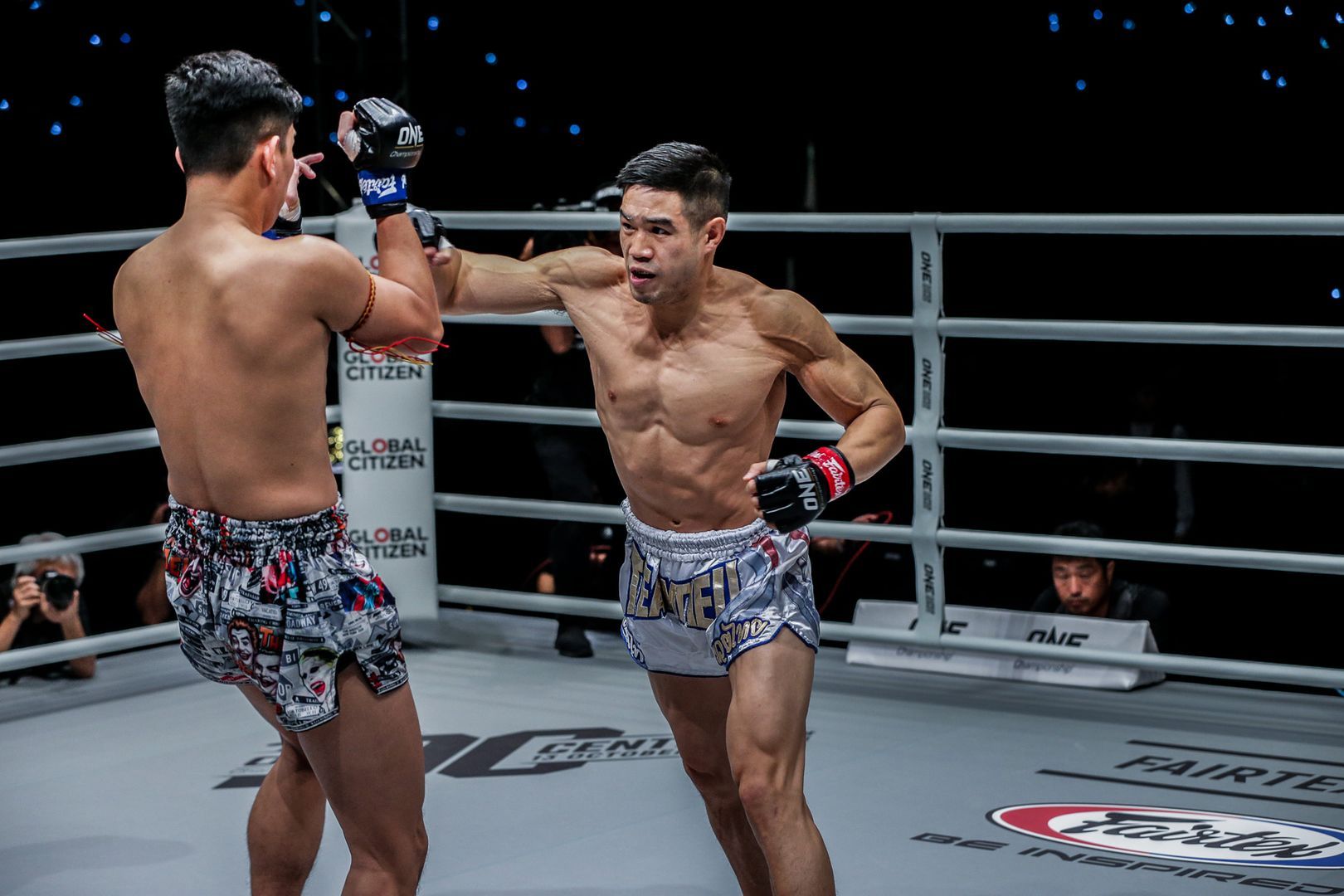 The scenario did change in the third and final round as Fakri moved forward and tried to pull ahead. But Pham sensed that his opponent had nothing that could trouble him.

With that, the London-based martial artist finished the bout doing what he did best – he kept Fakri out of range.

“The Beast From The East” caught the Malaysian with a highlight-reel combination of three lead leg kicks and a superman punch, but the Muay Thai 98 Fitness Gym athlete stayed on his feet. 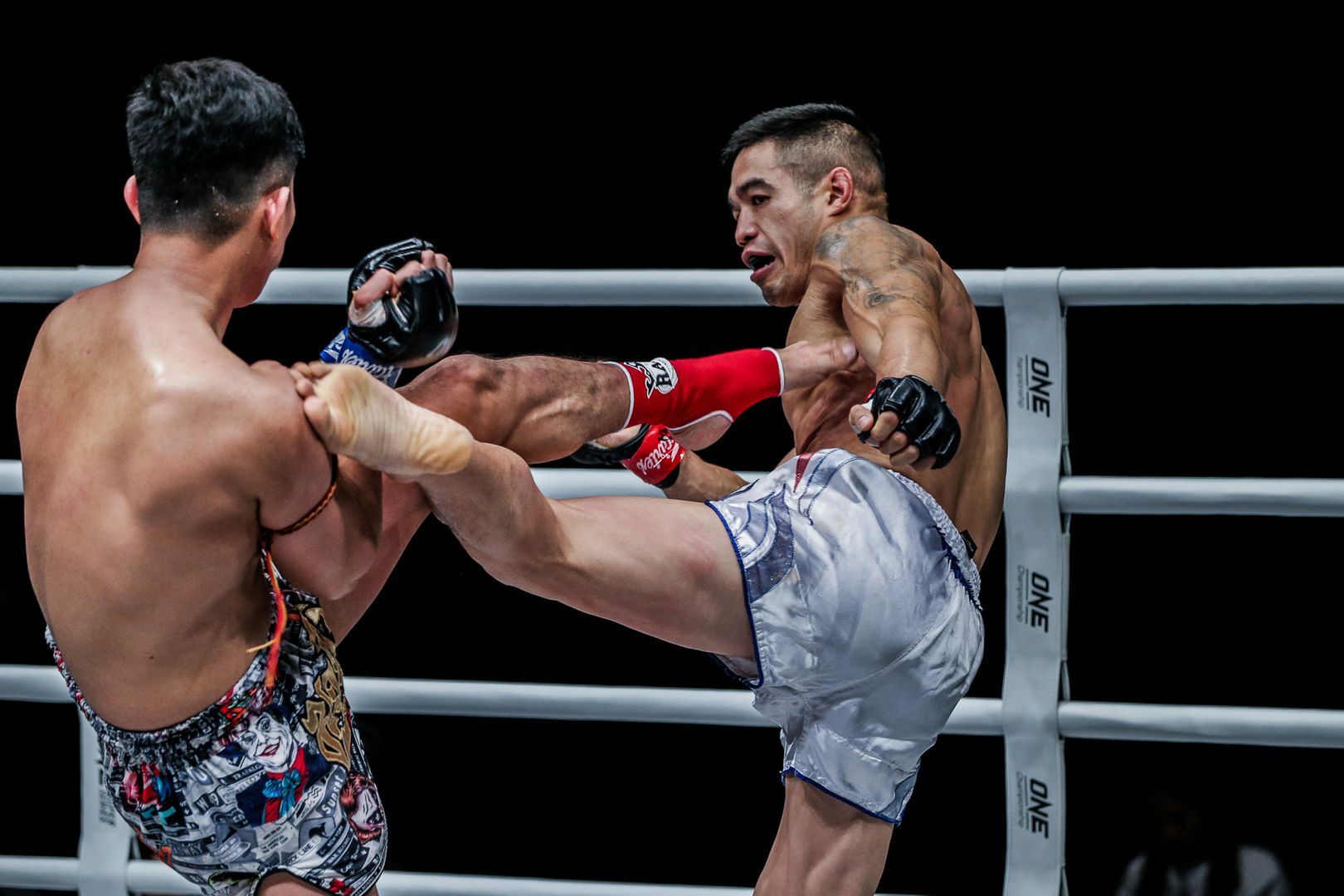 After three rounds of battle, the decision was clear. All three judges scored the bout in favor of the Team Tieu representative. The win pushed Pham’s Muay Thai record to an impressive 18-5-1.