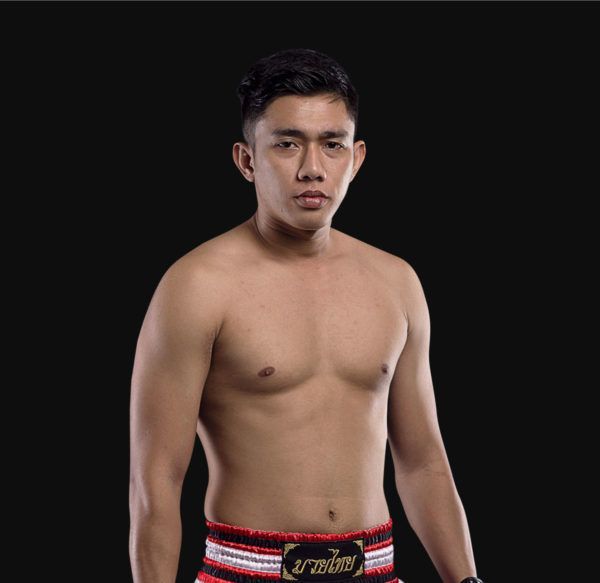 Mohamad Fakri Bin Yusoff got his unusual nickname of “Ant Man” because he was small and skinny when he first began competing in Muay Thai. He is originally from Pasir Puteh, near Malaysia’s border with Thailand, and followed his brothers into Muay Thai at the age of 17.

Eventually, Mohamad Fakri and his brothers would all move to Johor to run a gym together, where he trains with fellow ONE athlete Mohammed “Jordan Boy” Bin Mahmoud. He became a regional champion in both Kelantan and Johor, as well as the Perak International Champion, and boasts a finishing rate well over 50 percent. His style makes heavy use of kicks and flying knees, as well as his ability to switch stances and capitalize on his height and reach.

Mohamad Fakri views ONE Championship as his step up to a world-class platform, and he is looking to make his country proud with his performances. He intends to make a statement and show that he is not here to simply participate, but to take over. 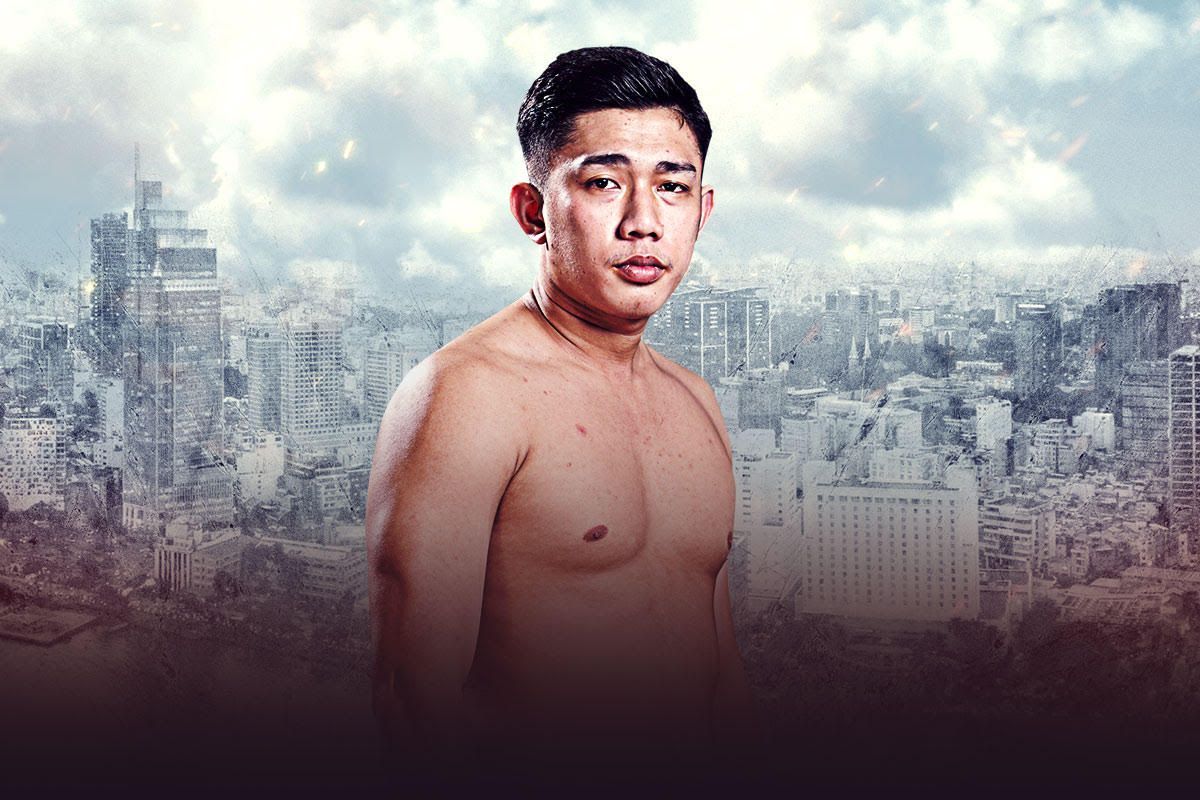