“Ant Man” Mohamad Fakri Bin Yusoff will walk into the lion’s den in his ONE Super Series debut, but he believes he has the skills to cause the upset in Vietnam at ONE: IMMORTAL TRIUMPH.

This Friday, 6 September, the Malaysian athlete will face Michael “The Beast From The East” Pham, and the crowd in the Phu Tho Indoor Stadium is sure to be behind the Vietnamese-Englishman.

It will also be the Muay Thai 98 & Fitness Gym representative’s ONE Super Series Muay Thai debut, and he admits he is feeling some pressure as he sets out to do his country proud in The Home Of Martial Arts.

“I would be lying if I said I’m calm. I’m nervous because there’s always a huge pressure whenever you carry the country’s flag or name to an international stage,” he says.

“A lot of Malaysians will be watching the live event, and this is the biggest match in my life.” 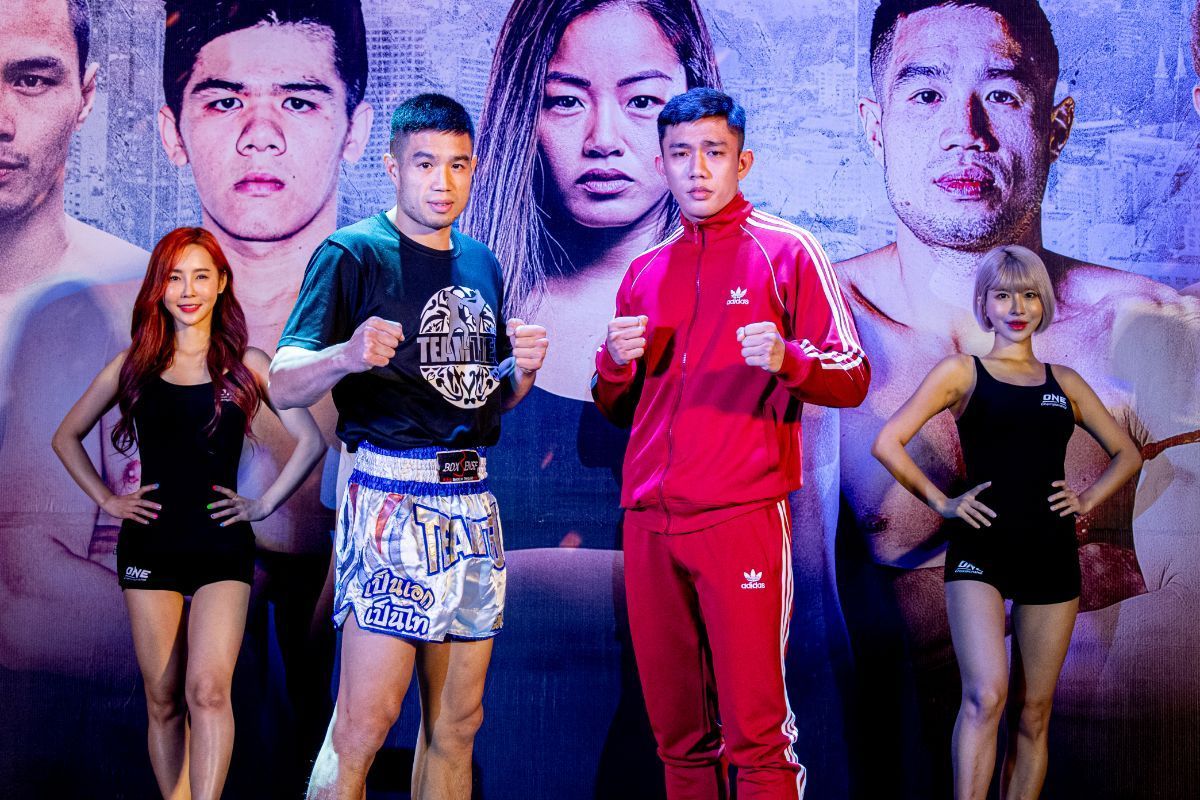 Fakri is also well aware of the danger Pham brings to the ring, and what he has accomplished in his career.

The Team Tieu representative is an ISKA, WKA, and MTGP European champion with more experience, and a relentless style.

“I’ve never heard about him much, but what I know is that he has won a lot of belts. He’s got powerful punches and very hard kicks,” the man from Johor Bahru says.

However, “Ant Man” is one of his country’s most promising rising stars in “the art of eight limbs” with a 12-2-1 record that includes seven victories by knockout.

He has also had a great training camp alongside fellow Malaysian ONE Super Series star Mohammed “Jordan Boy” Bin Mahmoud, as well as his brothers.

During the past few weeks, the 23-year-old and his team have worked on ways to make the most of the height advantage he will enjoy at the Phu Tho Indoor Stadium, so he is ready to put the pressure on “The Beast From The East” however the match-up plays out.

“I’m a southpaw, and he’s an orthodox striker, so we’ll be both open to strikes. I believe it will be an exciting battle,” he explains.

“I’ve got powerful knees in the clinch. I can attack anybody to their body or their head. During my days competing in Malaysia, my knees have always been my biggest weapon.” His goal is simple – win in impressive fashion. Fakri is desperate to begin life in the world’s largest martial arts organization by making a big first impression on fans at home and around the world.

The best way to do that, he says, is to score a highlight-reel KO in round one.

“I’d want a knockout like how “Jordan Boy” knocked out his opponent in Kuala Lumpur in December last year,” he adds.

“Winning by points might show me as a boring fighter, so I want a finish – whether it’s by my knees, elbows, punches, or kicks.

“To my opponent, thank you for accepting this fight. Let’s put on a good match in Vietnam on 6 September!”