A banner night for Vietnamese martial arts began last Friday, 6 September when Michael “The Beast From The East” Pham pulled off a near-flawless victory in the first bout of ONE: IMMORTAL TRIUMPH.

In front of a packed crowd at the Phu Tho Indoor Stadium, the man from London, England kicked off the card in Ho Chi Minh City with a dominant performance against “Ant Man” Mohamad Fakri Bin Yusoff.

Though he was born in Britain, the Team Tieu representative has Vietnamese blood running through his veins, so every kick, punch, knee, and elbow of this featherweight Muay Thai contest was cheered to the rafters by the local crowd, and spurred him on to a victory via unanimous decision. 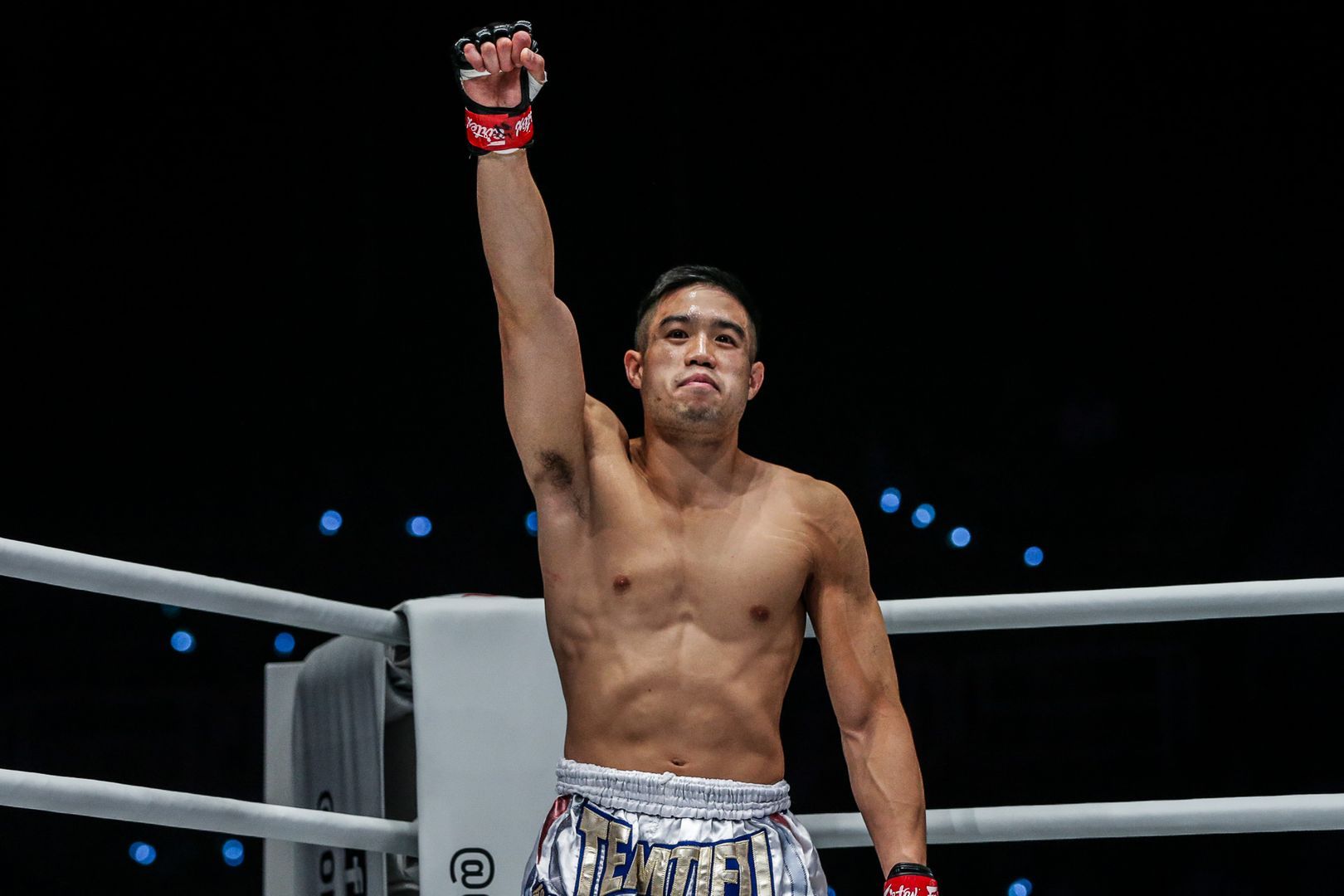 Pham says the good vibes that powered him to victory began as soon as he landed in “The Land Of The Blue Dragon” at the start of the week.

From the open workout, to endless interviews, and meet-and-greet sessions at local gyms with his coach Philip Tieu and teammate Carlton Lieu, “The Beast From The East” was given the VIP treatment ahead of The Home Of Martial Arts’ debut in the country.

It all came to a head when he stepped out onto the ramp on event night and he was greeted by a wall of noise, which gave him even more inspiration to perform.

“I’ve never done an open workout. It was an experience I’ve never had before, and it being the first time in Vietnam made it much better,” he explains.

“The whole experience was unreal. The love I got was crazy. They treat you like a proper celebrity and really rooted for me because I was Vietnamese. I could feel their energy, and it felt good.

“As soon as I came out [in the arena] they were all screaming. It was just a great experience.” 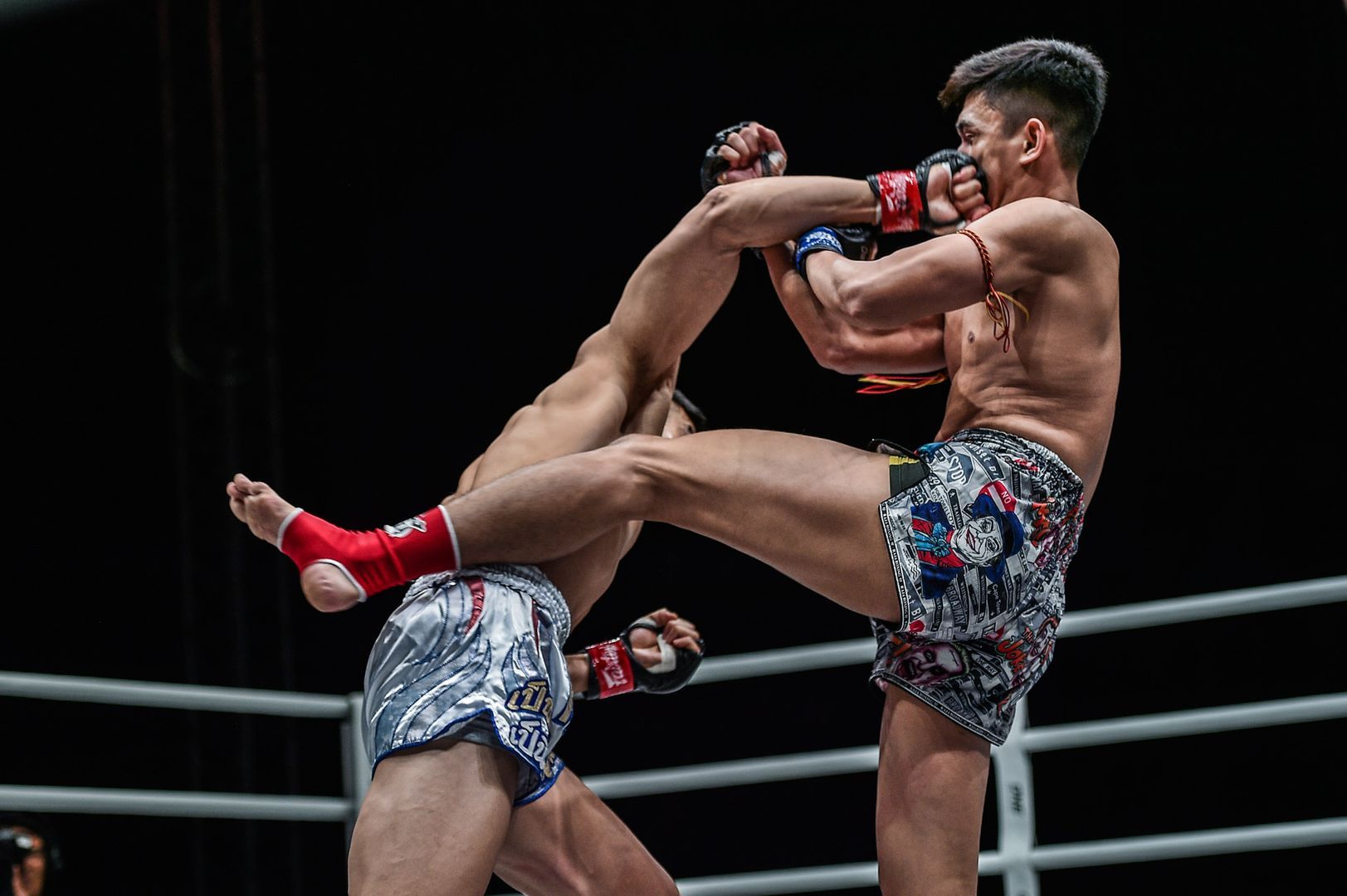 All of the confidence in the world would have counted for nothing if Pham was not prepared to do the business with a well-planned strategy to counter a dangerous opponent.

Fortunately, he had done his homework, and was prepared to stay on the outside where he could attack with long-range strikes to blunt Fakri’s most dangerous weapons.

The 30-year-old started well, and by the time he went back to his corner at the end of the first period, he knew the win was there for the taking.

“I knew he was going to try and come in. He’s known for clinching and kneeing, so I knew I had to keep the distance to stop him from kneeing me,” Pham says.

“I felt like I was ready for anything – anything he was going to do, I would have the answer for it. We trained so I’d be ready all-around – punch, knee, kick, clinch.

“I knew when I caught him with the left hook and the cross in the first round, that’s when his game plan went out the window and crumbled.” 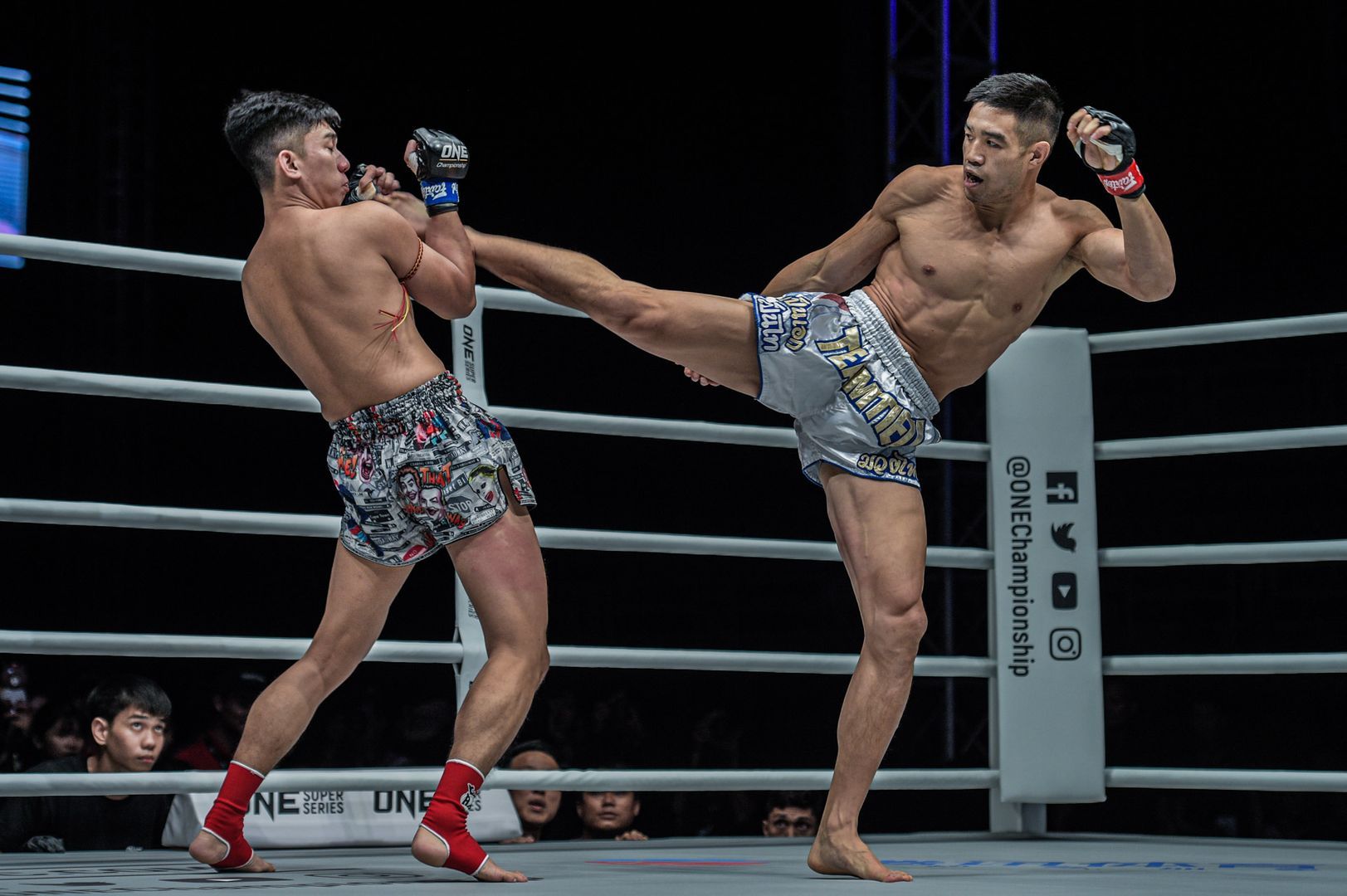 “The Beast From The East” had the advantage, but he says he did not want to get caught by his Malaysian rival by recklessly chasing a knockout in the biggest bout of his life.

Though he had taken every precaution during training, he was conscious one false move in 4-ounce gloves could have spelled disaster, so he stuck to the game plan.

“I think a KO would have been nice, but I just had to play it safe for my first fight,” he explains.

“I didn’t want to do anything silly on my debut and get caught because it was in mixed martial arts gloves.

Though he was not complacent, Pham was happy to turn up the heat throughout the rest of his time in the ring.

Encouraged by his team and the continued support from his Vietnamese faithful, he continued to find a home for his strikes to leave no doubt about who the judges’ scorecards would favor. 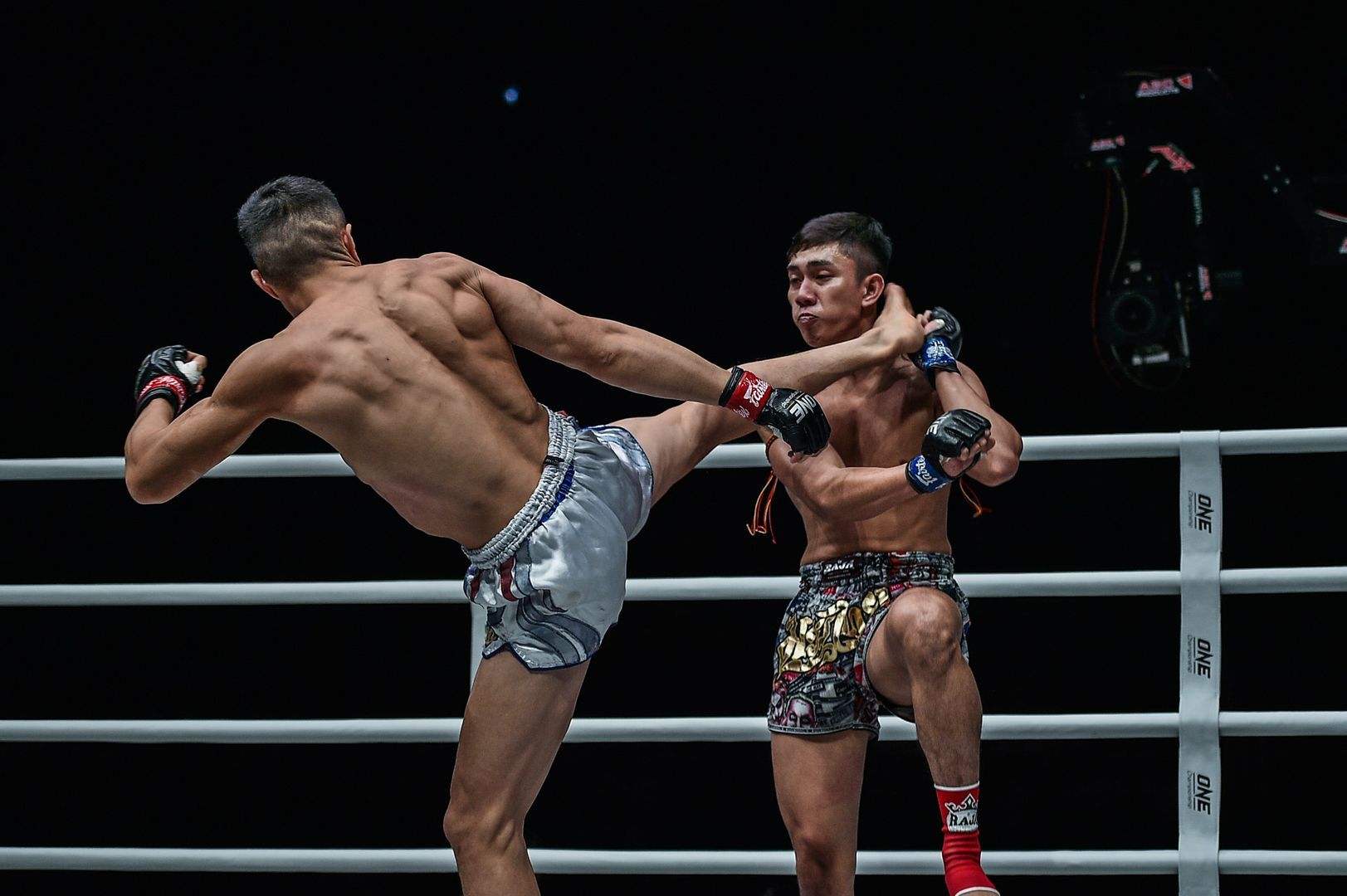 “[My corner] told me to keep doing what I was doing, but to add little things. After the right overhand, finish with the left hook, add some feints, and just enjoy yourself,” he adds.

“I could hear all the noise every time I did something, and it made me want to do something more to impress them and entertain, so it gave me more energy and more confidence.