Liam “Hitman” Harrison sent out a message to the bantamweight division on Friday, 10 January, with his explosive finish of Mohammed “Jordan Boy” Bin Mahmoud at ONE: A NEW TOMORROW.

Now, the eight-time Muay Thai World Champion hopes his win at the Impact Arena in Bangkok, Thailand, can be a springboard toward the ninth, and most prestigious World Title of his decorated career.

Harrison has competed against many of the greatest athletes in “the art of eight limbs” and earned legendary status among fans, but he is not about to let his reputation prop him up.

The allure of ONE Super Series gold has him more motivated than ever to face more of the best competitors on the global stage, and he believes his extreme power can take out any of them.

Following his highlight-reel finish, he reflects on his performance, his increasing confidence in The Home Of Martial Arts, and his goal to earn a shot at ONE Bantamweight Muay Thai World Champion Nong-O Gaiyanghadao.

ONE Championship: You said you were going to wait for your moment then explode into action, so did everything go to plan?

Liam Harrison: That was the plan, and it went perfectly. What I didn’t want to do was unload with some power early doors and scare him off.

I just had to bait him and wait for him to come in, which is exactly what he did. You’ve got to be patient in those little gloves. If you throw caution to the wind you’re going to get caught with unnecessary shots.

Like I said before, those little gloves make everyone a hard puncher. I waited for my time and waited for the right moment to let my power shots go, and it worked perfectly.

ONE: What did you manage to gauge about his style before you finished him?

LH: I didn’t really manage to see anything about his style. The fight was too short. I don’t think he let anything go with too much venom.

As soon as he stepped into range, I tagged him, and that was the beginning of the end before it really got going.

ONE: How did it feel to get your first win in ONE Super Series?

LH: It was amazing to have my first win – especially in Bangkok. It’s a city where I’ve spent so much time. I’ve had lots of fights there and made a good reputation for myself.

I didn’t want to disappoint the crowd, and I didn’t want to have the fight end any other way than an explosive KO. That was absolutely perfect, and I am over the moon with it, to be honest. 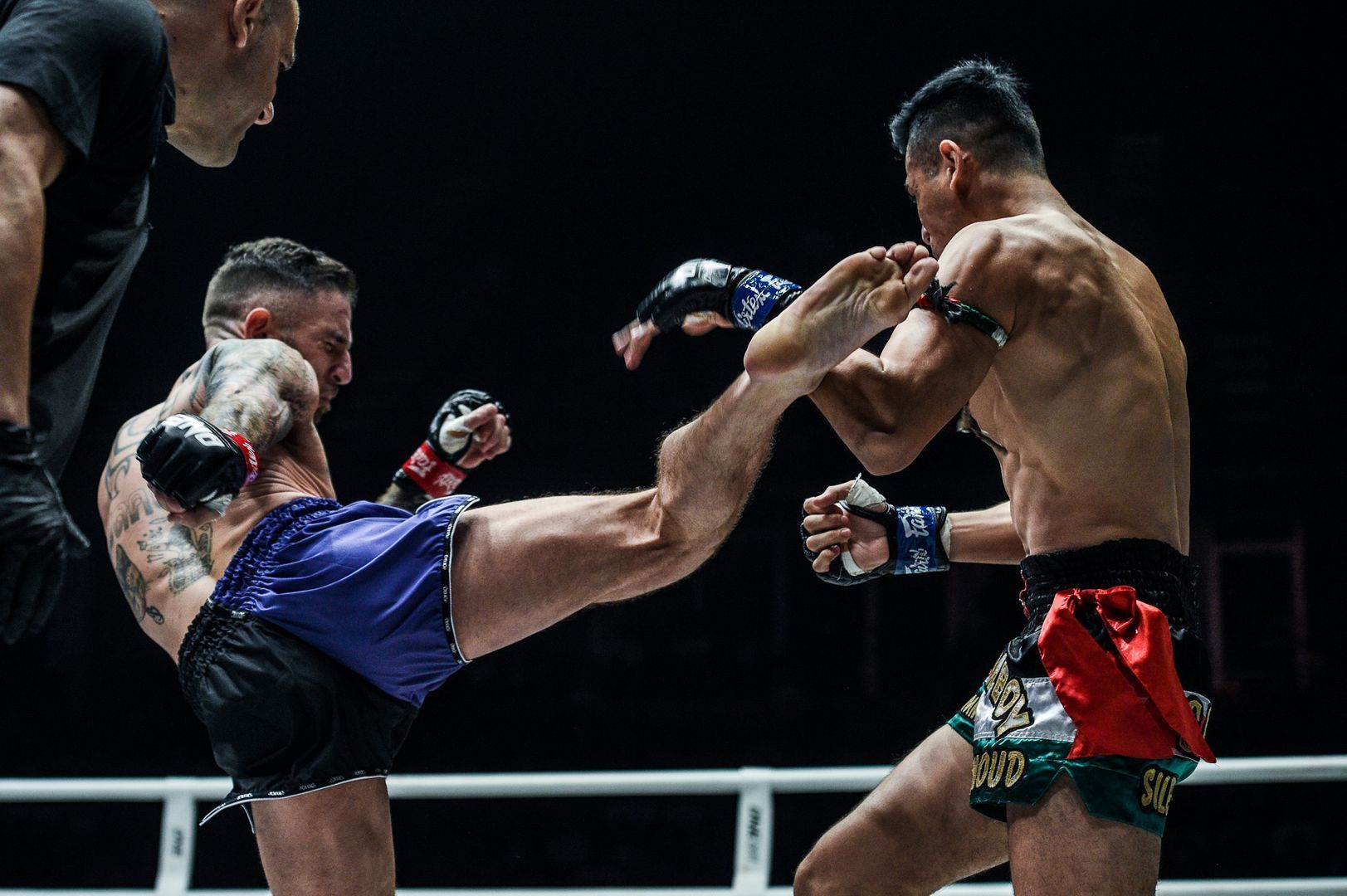 ONE: Now you’ve got that victory, what is next for you?

LH: I’m not here to make up any sort of numbers. I am coming for the World Title and that’s that.

I’ve won literally everything there is to win for a Thai boxer, apart from a stadium title. I’ve won eight World Titles already, and there’s one more that I want. That is the ONE belt at 65 kilograms.

ONE: What are your thoughts about the other athletes in your division?

LH: Now that I am more confident in those gloves and under the rules and everything, I honestly don’t think there are many people that can stand with me.

If I land like I landed on Mohammed on Friday, I am very confident that I will knock anyone out in that 65-kilogram division.

I want to work towards that title shot. Hopefully, one more big KO win will put me in the right direction. 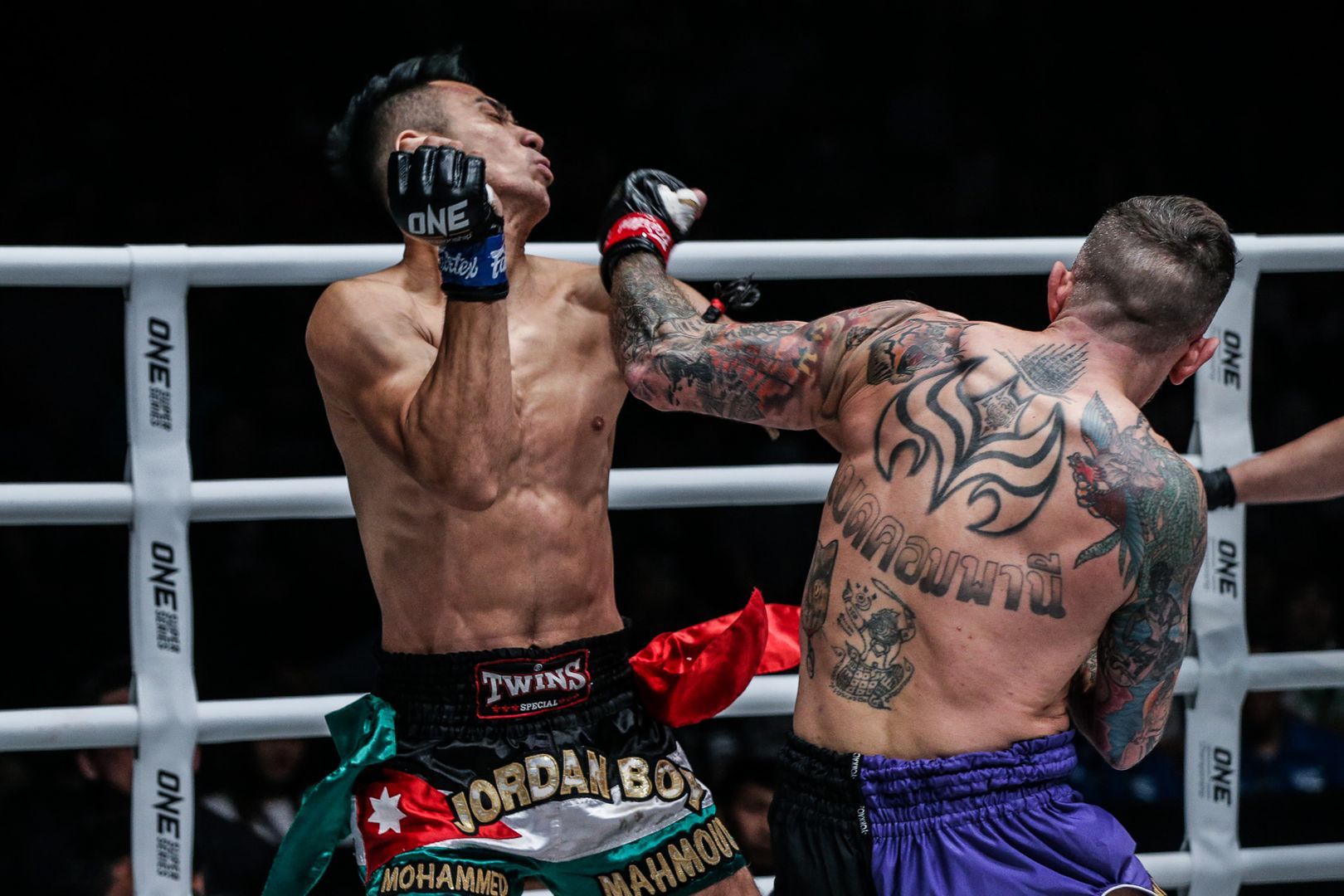 ONE: And what about the reigning World Champion, Nong-O Gaiyanghadao?

LH: He’s incredible and one of the best fighters of the last 20 years, but I would love the chance to stand across the ring from him and throw some heat in his direction.

ONE: Is there anybody out there you’d like to face next?

LH: I will fight anyone they put in front of me.