Jamal “Kherow” Yusupov shocked the world when he exploded into ONE Championship with one of the biggest upsets ever seen in Muay Thai, and now he is prepared to make history all over again.

On Friday, 7 February, at ONE: WARRIOR’S CODE, the Russian will return to the ring to face Petchmorakot Petchyindee Academy for the inaugural ONE Featherweight Muay Thai World Championship.

Late last year, Yusupov debuted in The Home Of Martial Arts with a stunning knockout of living legend Yodsanklai IWE Fairtex after he took the bout on just a few days’ notice.

It was a result that dropped jaws all over the martial arts world, but it was less of a surprise for those close to the 36-year-old who had seen him claim almost half of his 52 wins by knockout on his way to a trio of national kickboxing championships and a European kickboxing title. 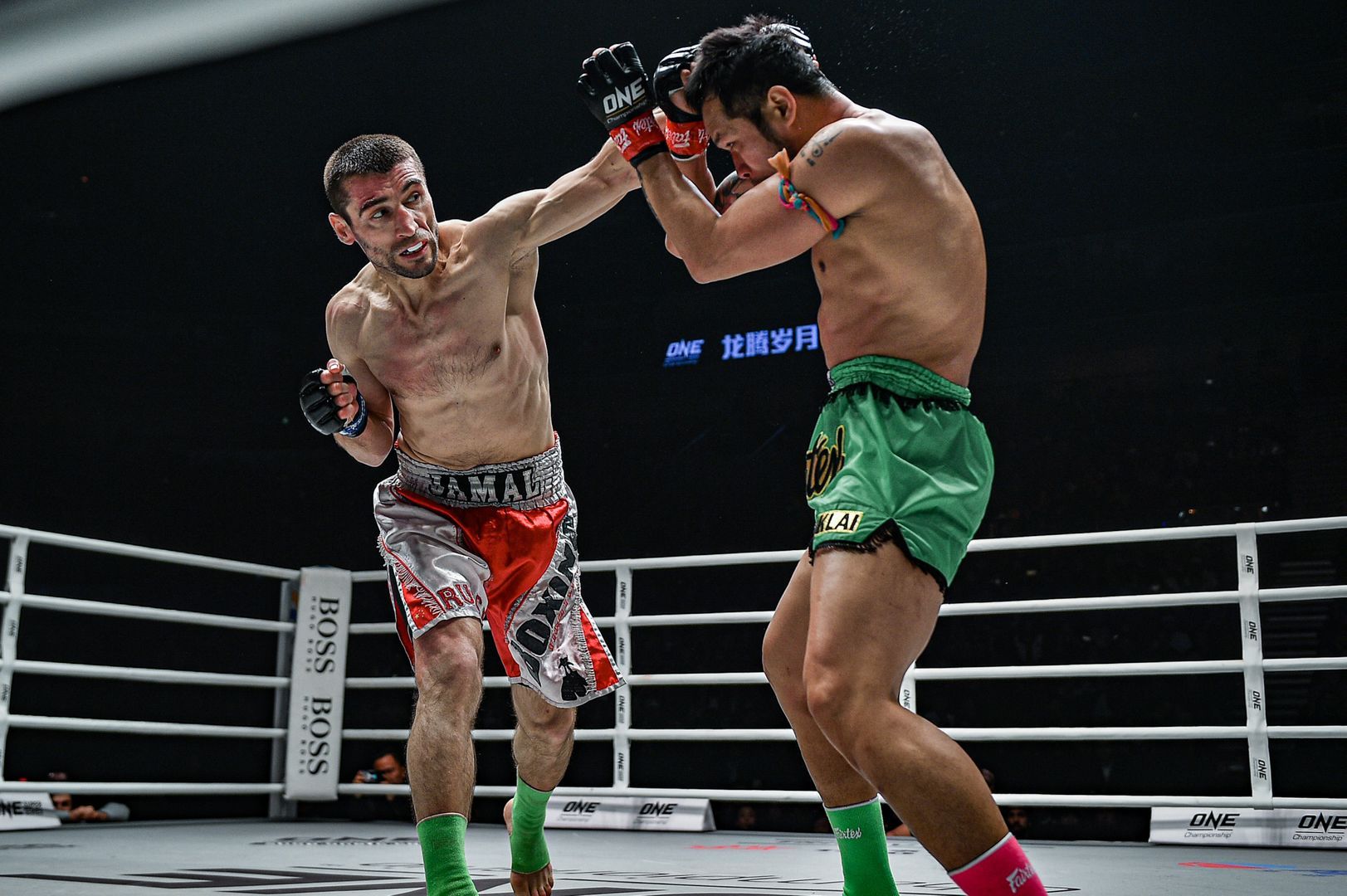 If he wants to win his first World Title, he will have to overcome another dangerous and decorated Thai. His opponent in Jakarta, Indonesia, boasts four Muay Thai World Championships and experience from more than 200 professional bouts, including wins against some icons of his sport.

However, as Yusupov explains, now that he has shown what he is capable of on the global stage, fans should not be shocked if he walks away from the Istora Senayan wearing the most prestigious prize in the game.

ONE Championship: Are you ready to face another legend on 7 February?

Jamal Yusupov: I am always ready to fight because that’s what I do for a living. I am thrilled to be back – I was expecting to be offered a title fight after defeating Yodsanklai.

When I finally heard about the offer, I had the biggest grin on my face. I will be 100-percent ready for Petchmorakot both mentally and physically. In my head, I am always ready for a new bout – I’ve been doing it all my life. As for physical training, I am in good shape now and I am training very hard to face him.

ONE: How did you get the news about your next opponent and how did you react?

JY: When my manager called me and said that we have a fight with a belt on the line, I agreed straight away. I said that it was perfect!

To be honest, I did not even ask him about the opponent’s name – I just hung up and went back to training. Only later I found out that I was going to fight against yet another legend of the sport.

I am excited about it – I seem to be getting lucky with fighting the best! Yodsanklai was not lucky with me, so let’s see what happens this time. 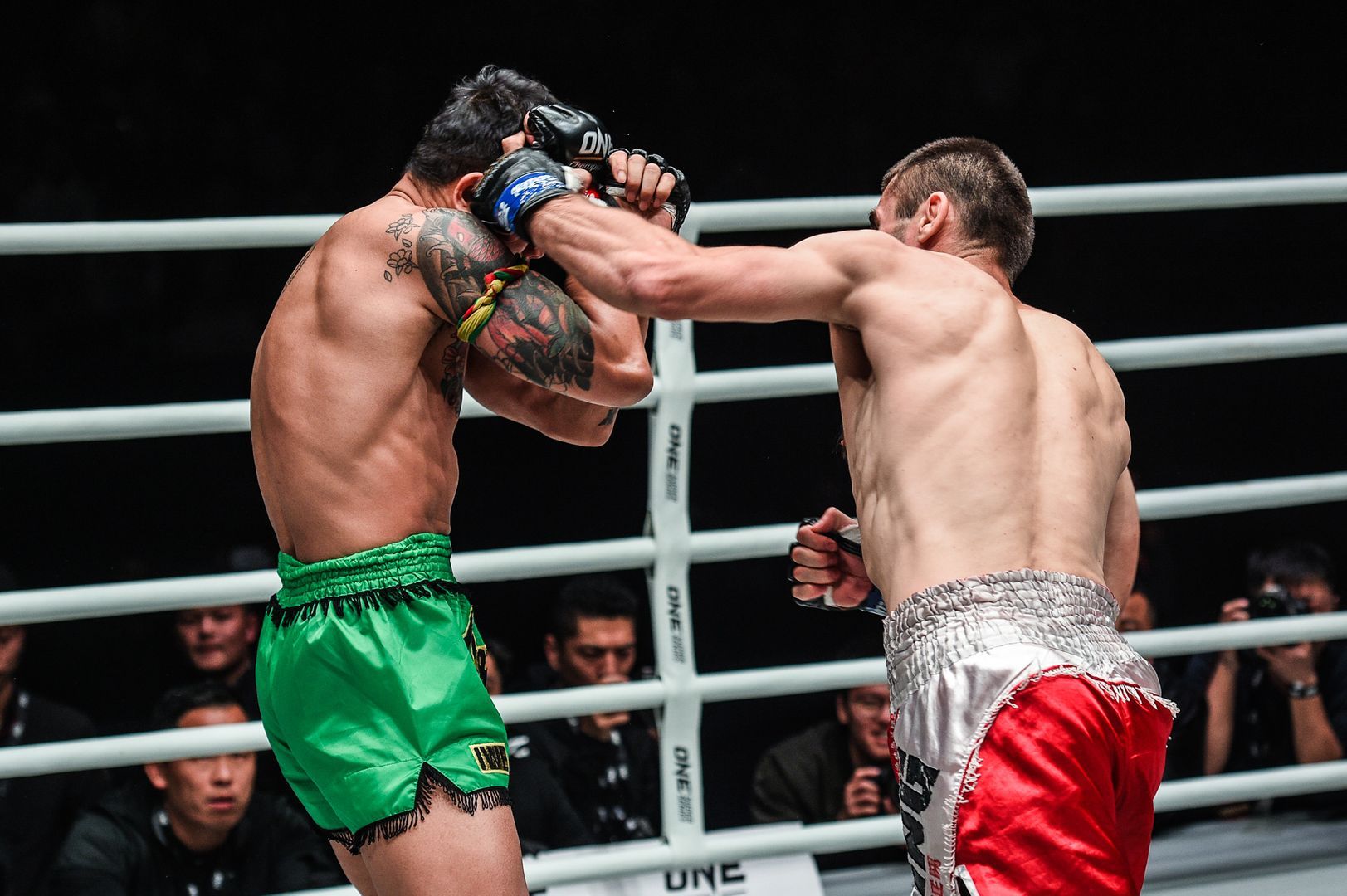 ONE: Are you impressed with what you have seen from Petchmorakot in ONE Super Series?

JY: Petchmorakot is an excellent fighter with fast speed and good aggression. He loves to move forward a lot.

However, [the result] was contested, and in the rematch, he put all the knowledge from his previous fight to good use. Petrosyan managed to win in a more confident style. It looked like he found a key to Petchmorakot’s game.

ONE: What will you have to be most wary of when you face him in Jakarta?

JY: I saw him being great in both Muay Thai and kickboxing, but I will have to watch out for his knees and elbows. As a Thai fighter, he uses them very well. His clinch is great, too. 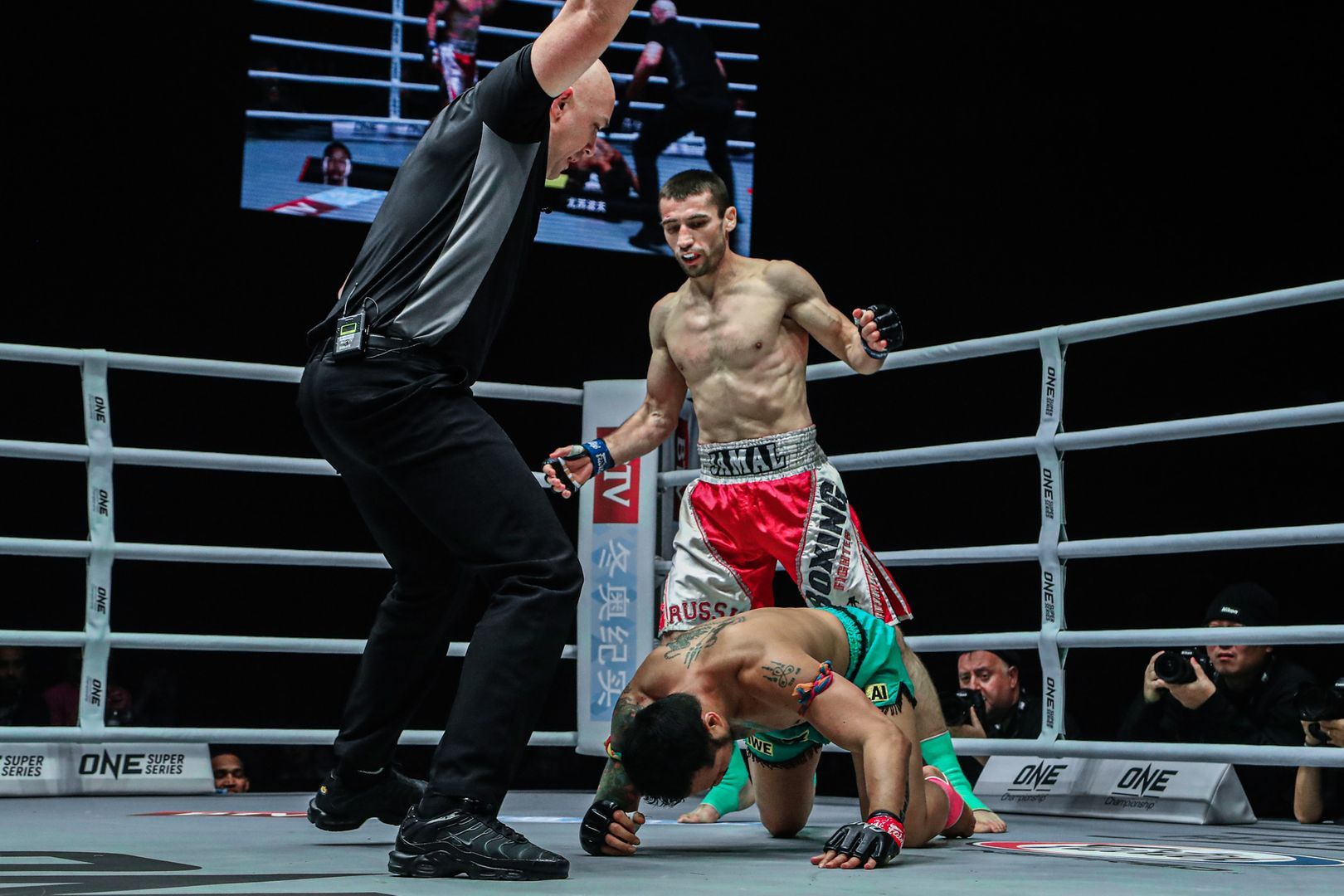 ONE: What will be your keys to victory?

JY: I will have to move a lot when fighting Petchmorakot. It will be good to use my striking skills and stay out of the clinch.

You need to have good reactions, respond quickly to him, and be good with distance. I am good at boxing and I am fast – this should help.

ONE: What will make this an exciting match?

JY: At the moment many fans and Muay Thai professionals are still undecided if I belong to the top – they have not made up their mind if my win against Yodsanklai was just a fluke.

This fight will be a good chance to prove that it was not a glitch in the system.

ONE: What would it mean to you to win your first World Title at this stage in your career?