The long-awaited ONE Lightweight World Grand Prix will kick off in Manila Philippines on 25 January.

At ONE: HERO’S ASCENT in Manila, Philippines, the eight-man tournament will kick off with its first quarter-final match-up between Honorio “The Rock” Banario (14-7) and Lowen Tynanes (9-0).

Banario is a member of the famous Team Lakay in Baguio City, and like many of his training partners who have won gold in The Home Of Martial Arts this year, he is in a rich vein of form.

The former ONE Featherweight Champion has won six of his last seven contests, and is coming off a unanimous decision in the Filipino capital against Rajul “The Kerala Krusher” Raju at ONE: CONQUEST OF CHAMPIONS.

He will welcome Tynanes back to the cage for the first time in almost three years.

Before the undefeated American started his extended spell on the sidelines, he was considered to be one of the most talented athletes in his weight class.

He won all four of his match-ups on the global stage for martial arts, which included dominant performances against Koji “The Commander” Ando and Rasul Yakhyaev.

Before he joined the world’s largest martial arts organization, he also claimed a victory over the current ONE Lightweight World Champion – and Banario’s main training partner – Eduard “Landslide” Folayang. 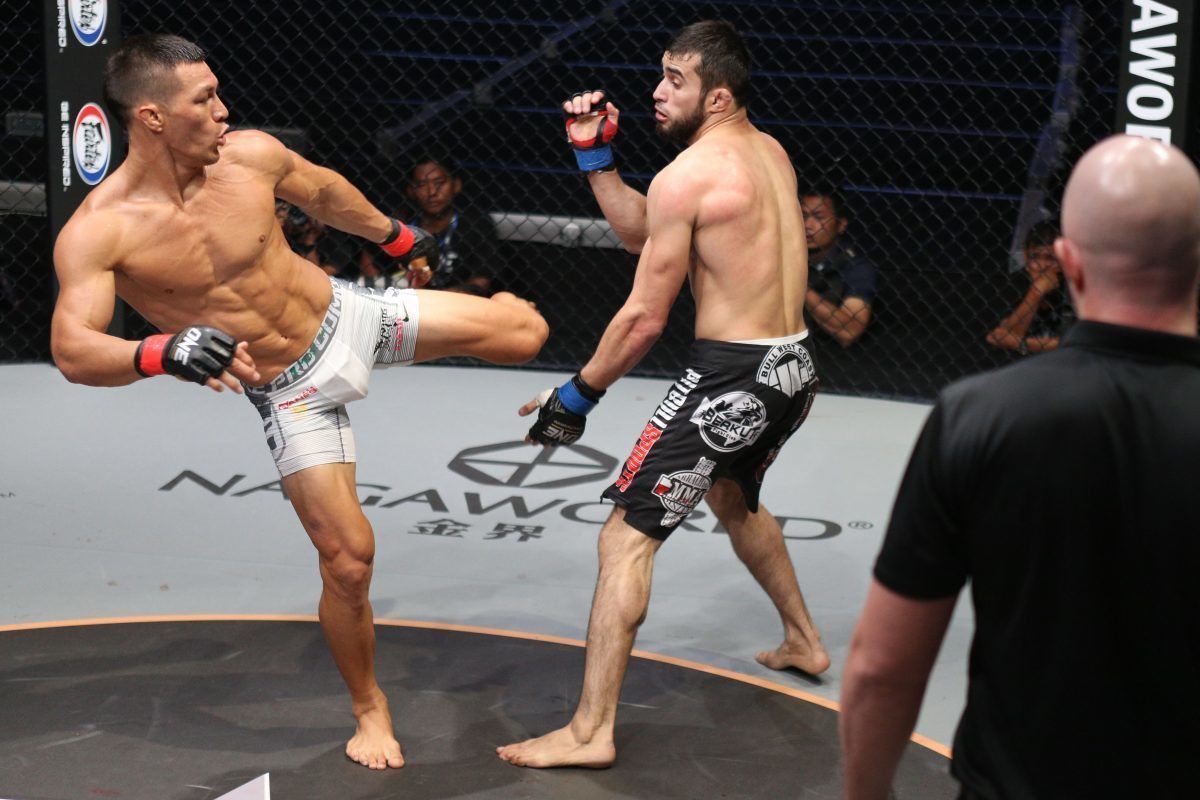 Now 28 years old, the Hawaii Elite MMA representative will look to pick up where he left off by jumping in with the top competitors in his division as part of the ONE Lightweight World Grand Prix.

Eddie “The Underground King” Alvarez and Timofey Nastyukhin have also been booked to meet in the quarter-final stage at ONE: A NEW ERA in Tokyo, Japan on 31 March.

ONE: HERO’S ASCENT will feature the ONE Flyweight World Title rubber match between Geje “Gravity” Eustaquio and Adriano “Mikinho” Moraes in the main event.