The ONE Flyweight World Title will be on the line when ONE Championship returns to Manila, Philippines for ONE: HERO’S ASCENT.

Geje “Gravity” Eustaquio will defend his belt in his home country in a highly-anticipated rubber match against Adriano “Mikinho” Moraes.

The longtime rivals will complete their trilogy – the first in promotional history – in the main event at the Mall Of Asia Arena on 25 January. 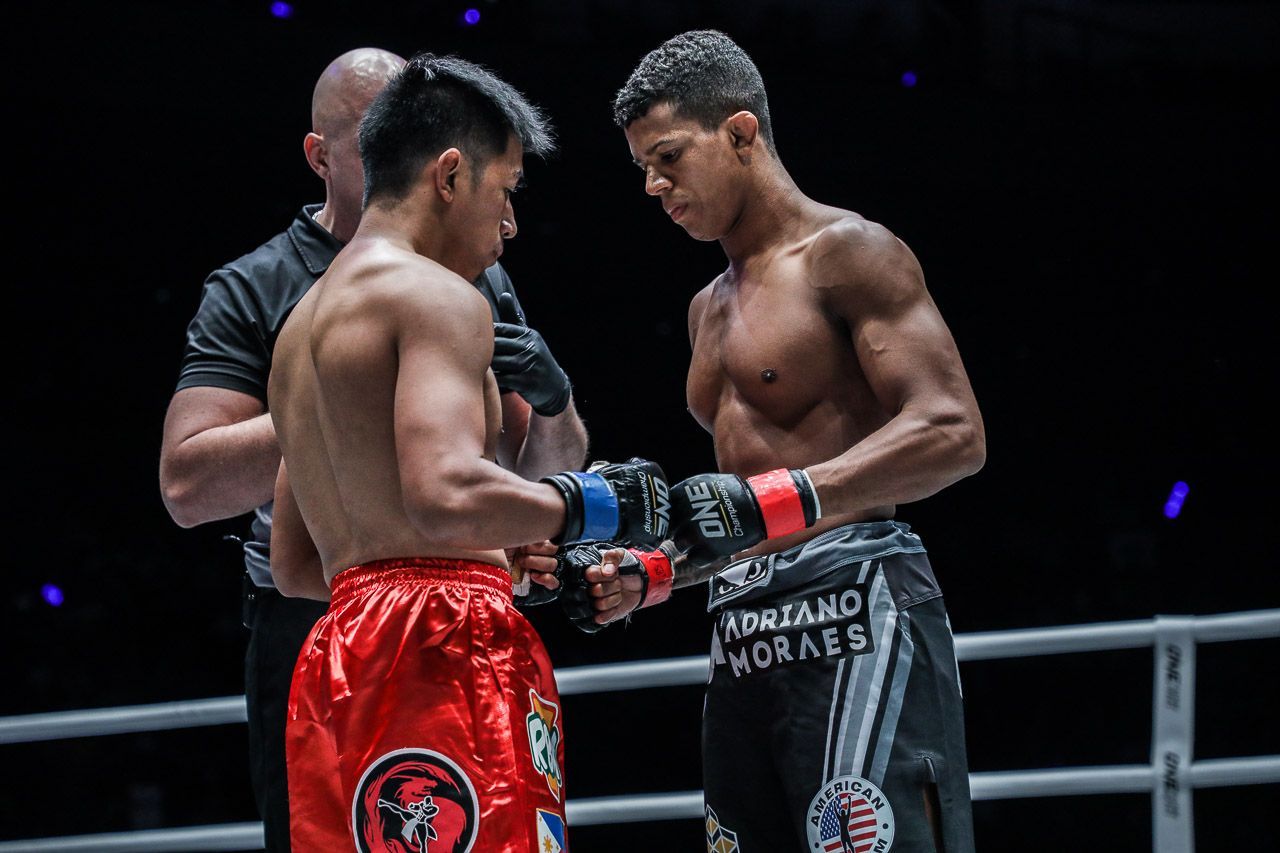 Moraes and Eustaquio first met when they faced off for the inaugural ONE Flyweight World Championship in the main event of ONE: RISE OF THE KINGDOM in September 2014.

On that occasion, it was the Brazilian Jiu-Jitsu black belt’s superior grappling skills that earned him the victory, as he submitted the Filipino with a second-round guillotine choke to win the gold.

They met again during “Mikinho’s” second reign, this time at ONE: PINNACLE OF POWER in June 2018. This time, it was a unification match, as Eustaquio went in as ONE Interim Flyweight World Champion – and he was armed with a much-improved ground game to go with his superb striking skills.

After five fiercely-contested rounds, “Gravity” earned two of the three judges’ favor to take the tightest of split decisions, and emerge as the undisputed World Champion. 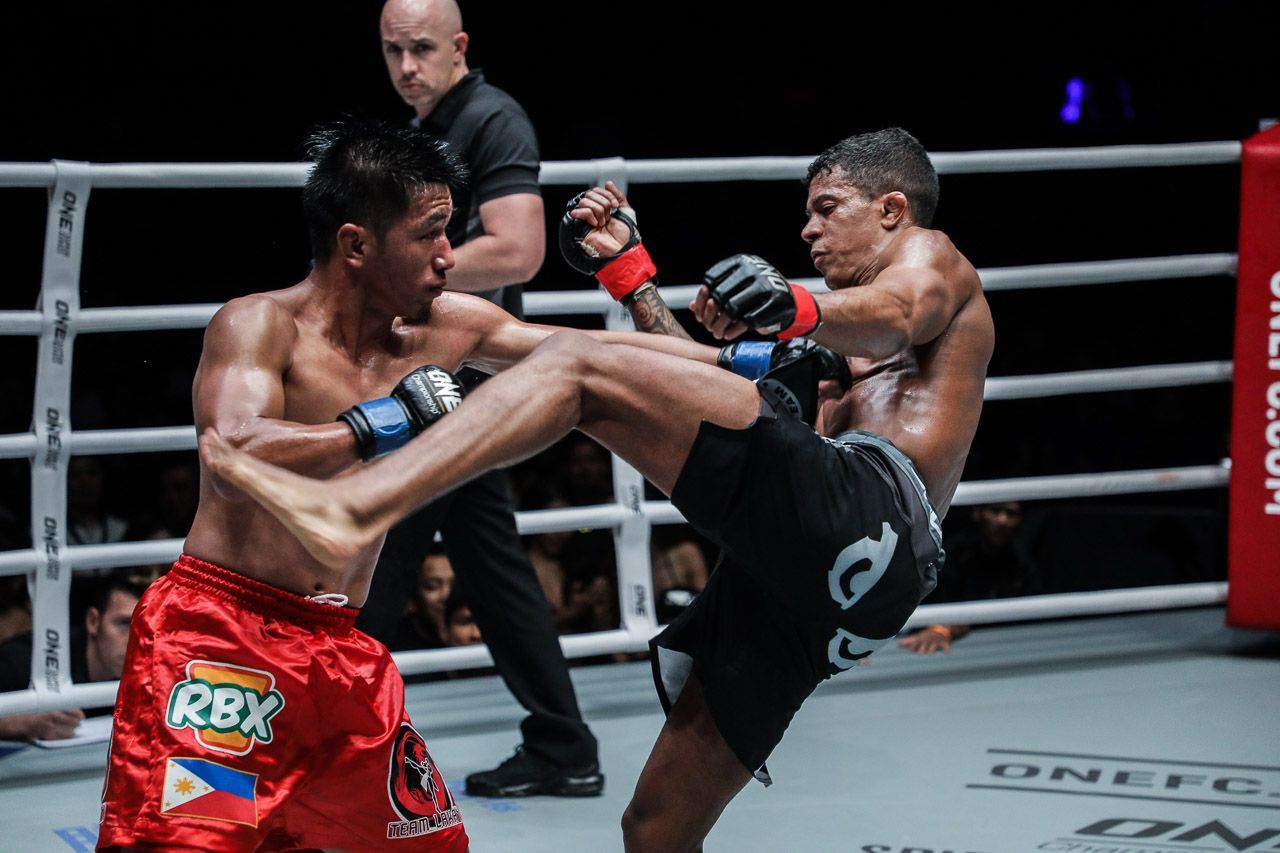 With one win apiece in their series, this headlining clash should settle their score, and determine the ruler of their weight class ahead of the start of the ONE Flyweight World Grand Prix on March 31 at ONE: A NEW ERA in Tokyo, Japan.