Since retiring from Muay Thai in 2014, Sagetdao “Deadly Star” Petpayathai has spent his time teaching “the art of eight limbs” to the next generation of practitioners at Evolve.

But after six years away from the sport, Sagetdao will make his much-anticipated return to competition against “Bamboo Sword” Zhang Chunyu at ONE: REIGN OF DYNASTIES II, a previously recorded event from Singapore that airs this Friday, 16 October.

Recent ONE Championship fans may not be too familiar with the 33-year-old, but make no mistake about it – “Deadly Star” is one of the most accomplished fighters in Muay Thai history.

Before his return to action this Friday, here are seven reasons to get excited about the Thai legend. 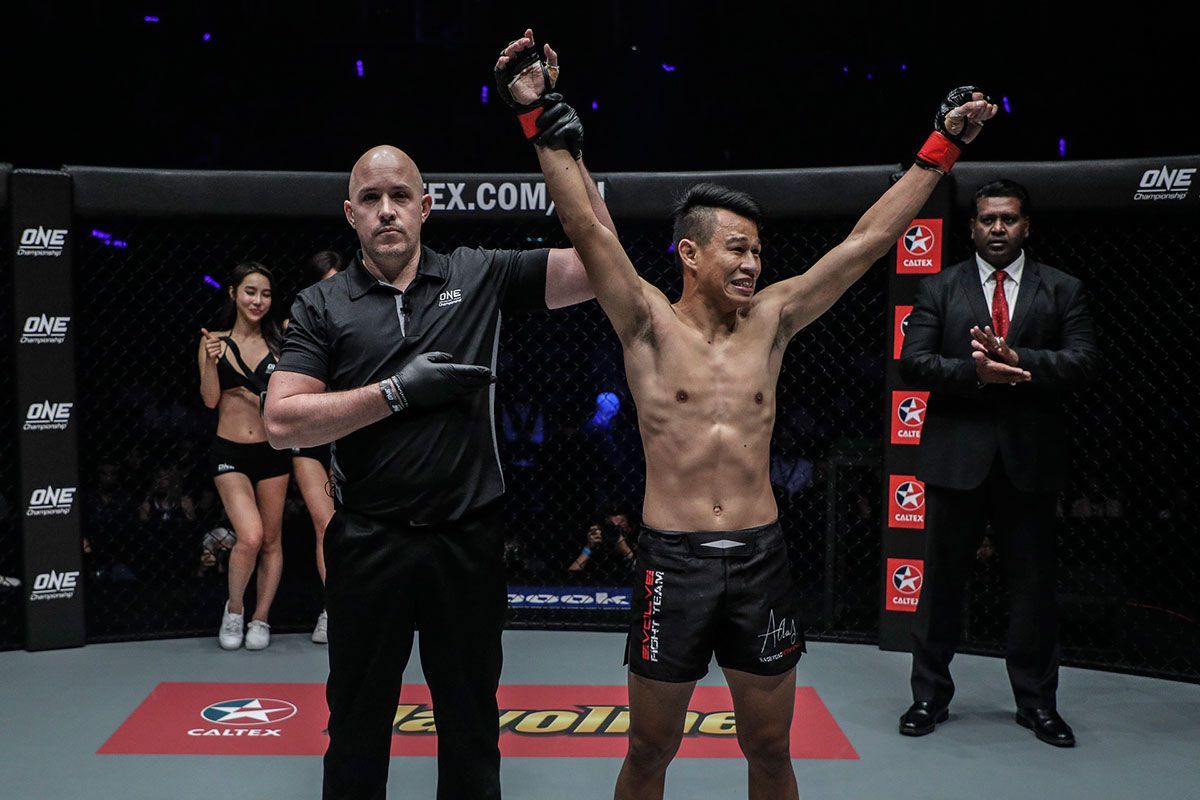 Sagetdao’s professional career stretches back more than two decades, during which he amassed a record of 162-62-1.

What makes that win total even more impressive is that he earned many of those victories over some of the greatest nak muay of all time.

With a track record like that, it’s no wonder Sagetdao has climbed to the top of the mountain on numerous occasions.

Over the course of his career, “Deadly Star” has won an astonishing seven World Titles in “the art of eight limbs.”

The only major belt he hasn’t yet captured is a ONE Super Series Muay Thai World Title, but that’s exactly why he’s returning to action after more than half of a decade away from the sport. 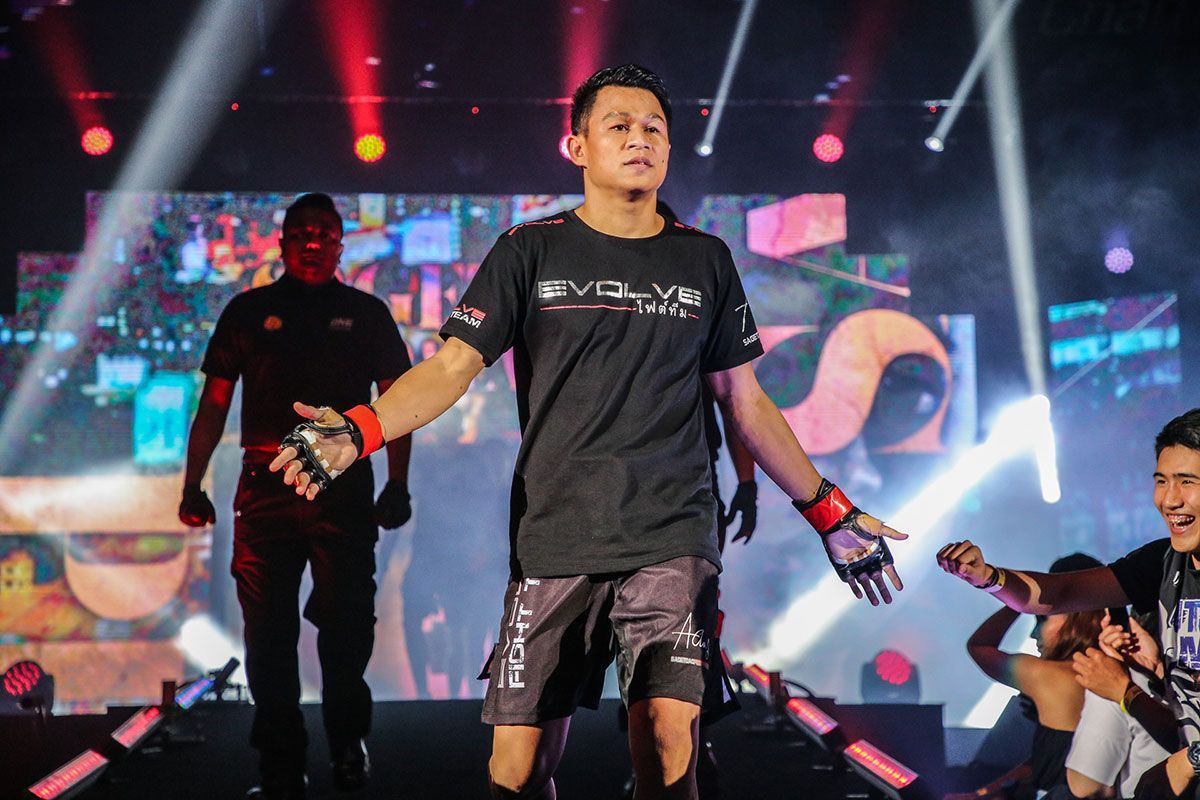 Sagetdao retired from Muay Thai in 2014 and moved to Singapore to teach the striking art full time at Evolve.

He did return to competition in 2017, but that was in mixed martial arts, where he achieved three consecutive knockout victories in his first year in the all-encompassing sport.

With Sagetdao set to reappear this Friday in the sport he once dominated, martial arts fans will find out how six years away from “the art of eight limbs” has affected the Thailand native – or better yet, if the time away has affected him at all.

#4 It’s His ONE Super Series Debut 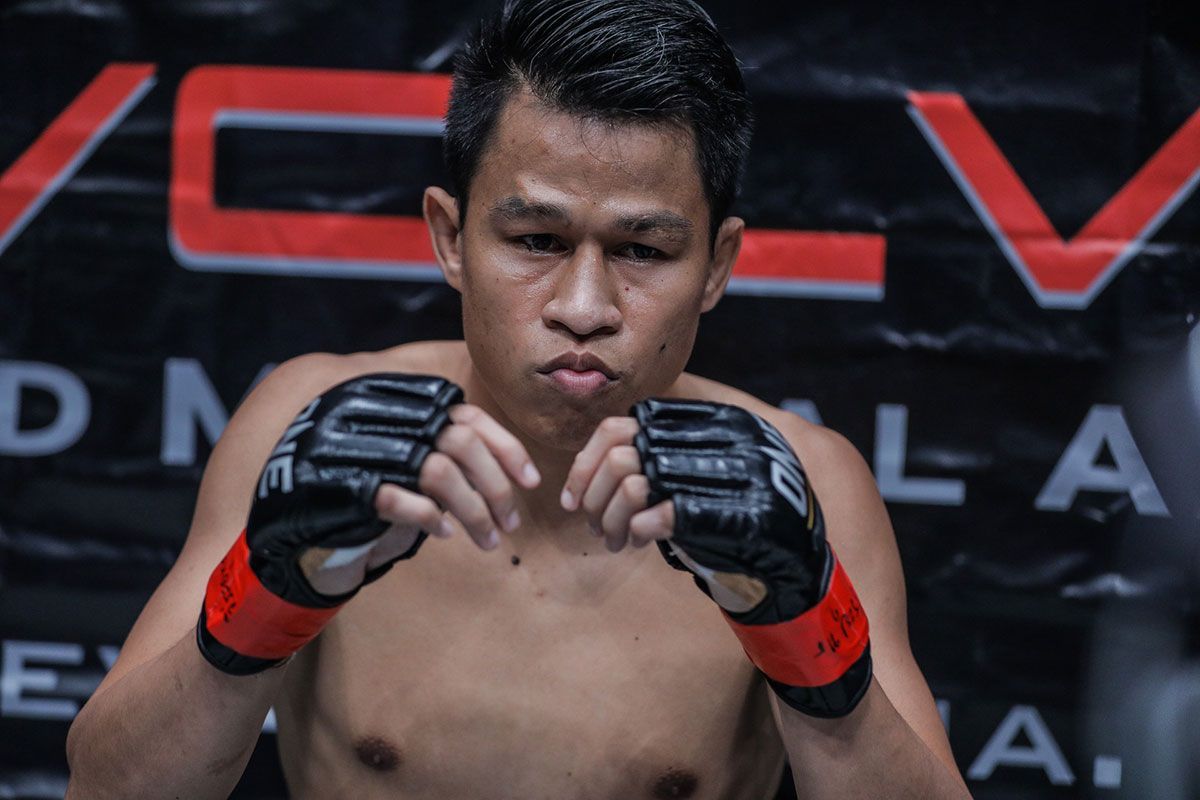 What makes Sagetdao’s return to Muay Thai even more exciting is that it’s happening in ONE Super Series.

“Deadly Star” has yet to compete in the promotion’s all-striking branch, which means there may be millions of martial arts fans who’ve never witnessed his superb skills.

Once they do, however, expect ONE’s fan base to be fascinated by the Thai’s mixture of pure walk-forward aggression and calculated knee attacks.

On top of that, the return will happen in one of the promotion’s most exciting divisions. 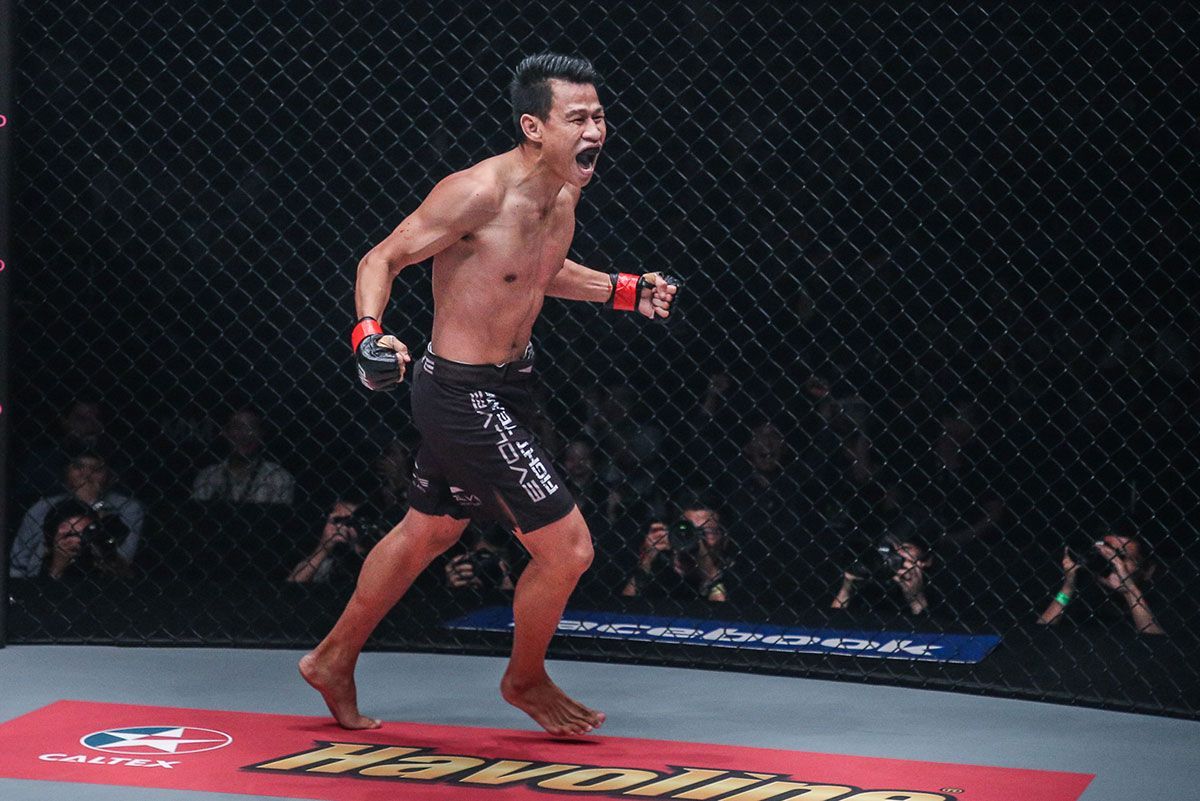 Whether in Muay Thai or kickboxing, the potential matchups for Sagetdao in ONE’s featherweight ranks are plentiful.

In Muay Thai, for instance, there’s a handful of contenders who would love to stand toe-to-toe with “Deadly Star.”

Imagine what a clash between Sagetdao and #5-ranked “The Boxing Computer” Yodsanklai IWE Fairtex would look like. It would be your typical tactician (Yodsanklai) versus a dangerous knee striker (Sagetdao).

And if the returning Sagetdao does make a run to the top, his style could pose a real threat to reigning ONE Featherweight Muay Thai World Champion Petchmorakot Petchyindee Academy.

#6 His Knee Game Is On Another Level 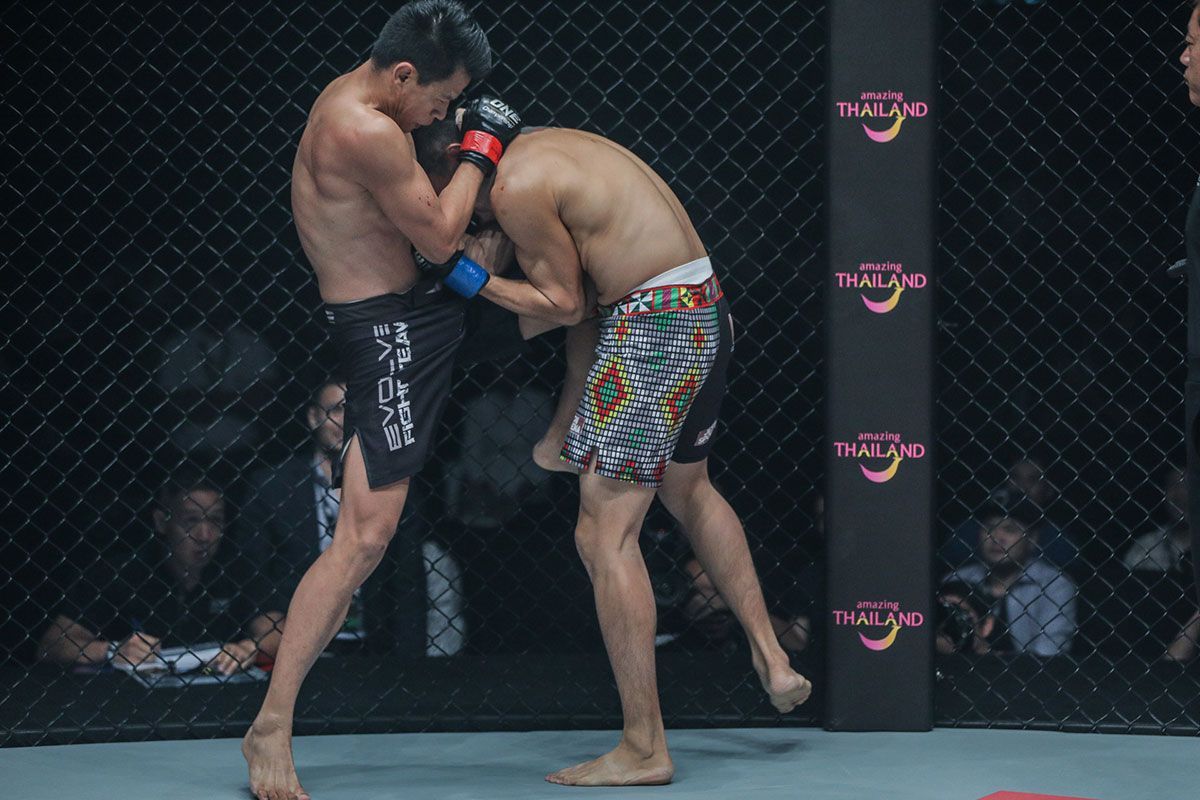 “Deadly Star” is known as a muay khao fighter, which means he loves to march forward and use his knee strikes to great effect.

This is how the seven-time Muay Thai World Champion won so many belts, especially at the stadiums where that style was favored during his reign.

In general, the style is one of the most exciting to watch in Muay Thai, especially when an athlete throws elbows into the mix – and that’s exactly what Sagetdao will be aiming to do against his opponent on Friday.

This Friday at ONE: REIGN OF DYNASTIES II, Sagetdao will step into the Circle against a man who’s made his own name in the sport.

Zhang is a WPMF World Champion with a 42-13-3 professional record. He also loves to push forward and wear opponents down with punches and kicks.

Sagetdao will undoubtedly have to use his prolific knee strikes to stifle the man from China, who will most likely try to run through the Thai with his aggression and boxing.

If “Deadly Star” can topple a fellow Muay Thai World Champion in his long-awaited return to action, he’ll prove that he’s still a danger to any opponent in the sport.

Read more: Zhang Chunyu To Sagetdao: ‘Let Us Put On The Most Exciting Fight’