The stoic 33-year-old Dagestani is a highly decorated athlete. He is a two-time FILA World Pankration Champion, a Russian ADCC Grappling Champion, and most impressively, a former ONE Featherweight World Champion.

On Friday, 20 April, he starts the road back to the world title, as he clashes with Emilio “The Honey Badger” Urrutia at ONE: HEROES OF HONOR.

Even with all of those accomplishments, it is almost inconceivable to believe that Gafurov was bullied as a teenager. However, it was an experience that shaped his entire life. 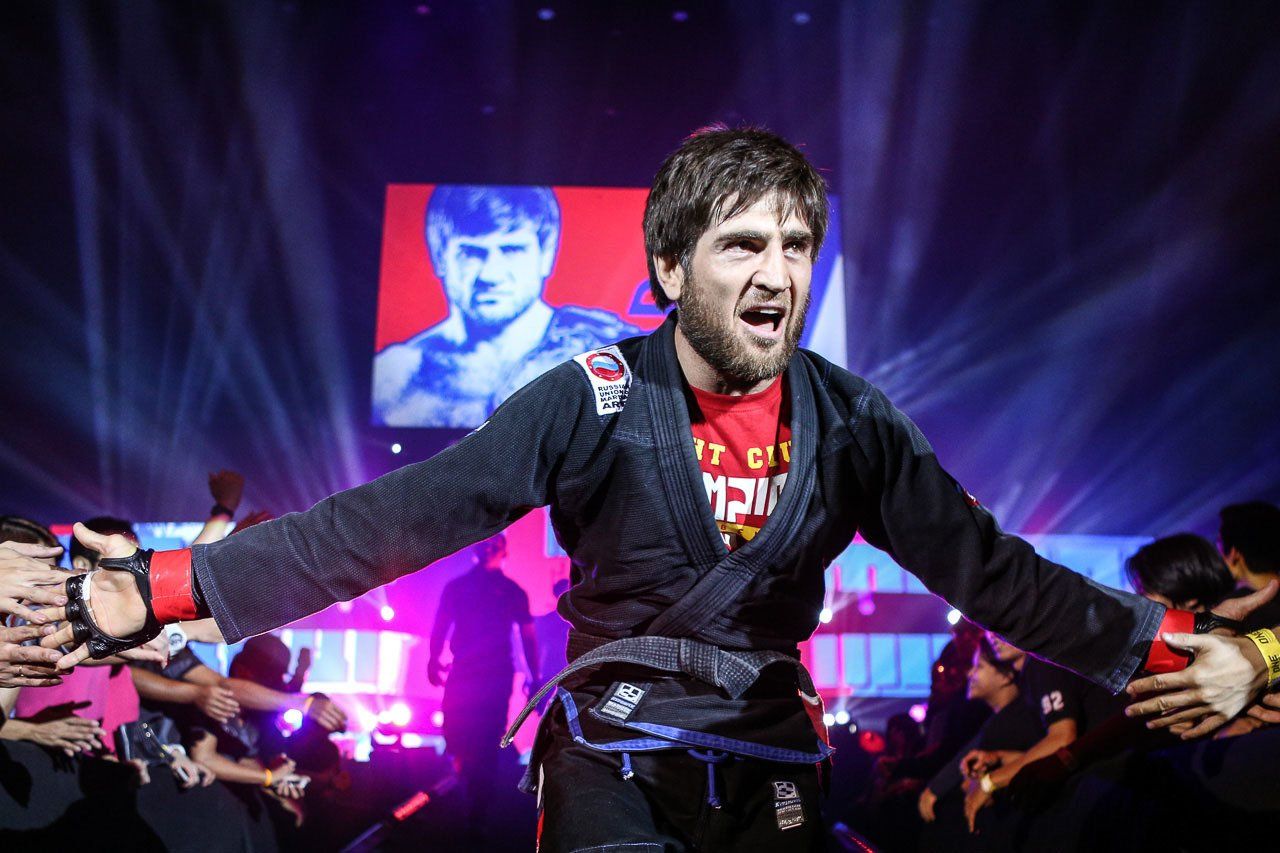 Soon after Gafurov was born, his parents relocated to Dagestan’s capital of Makhachkala in search of a better financial opportunities.

They left their son in their home village of Ishkarty, where he spent his adolescence in the care of his grandparents. He also spent quite a bit of his childhood clashing with the other kids in the mountainous village.

“I had a lot of experience, because as a boy, I fought a lot on the streets. All kids did, but I was a scrapper from the start,” he confesses. “My mom and dad left me in custody of grandparents — maybe I was upset they were not around, maybe older folks could not control me. Whatever it was, I was very feisty.

“Where I come from, the general opinion is that a man must be strong physically, and mentally, and he always should be able to protect himself, and his family.”

By the time he reached 15 years of age, Gafurov had relocated to Makhachkala himself, and finally joined his parents in Dagestan’s capital city. That also meant building a new social circle, which included attending a new school. 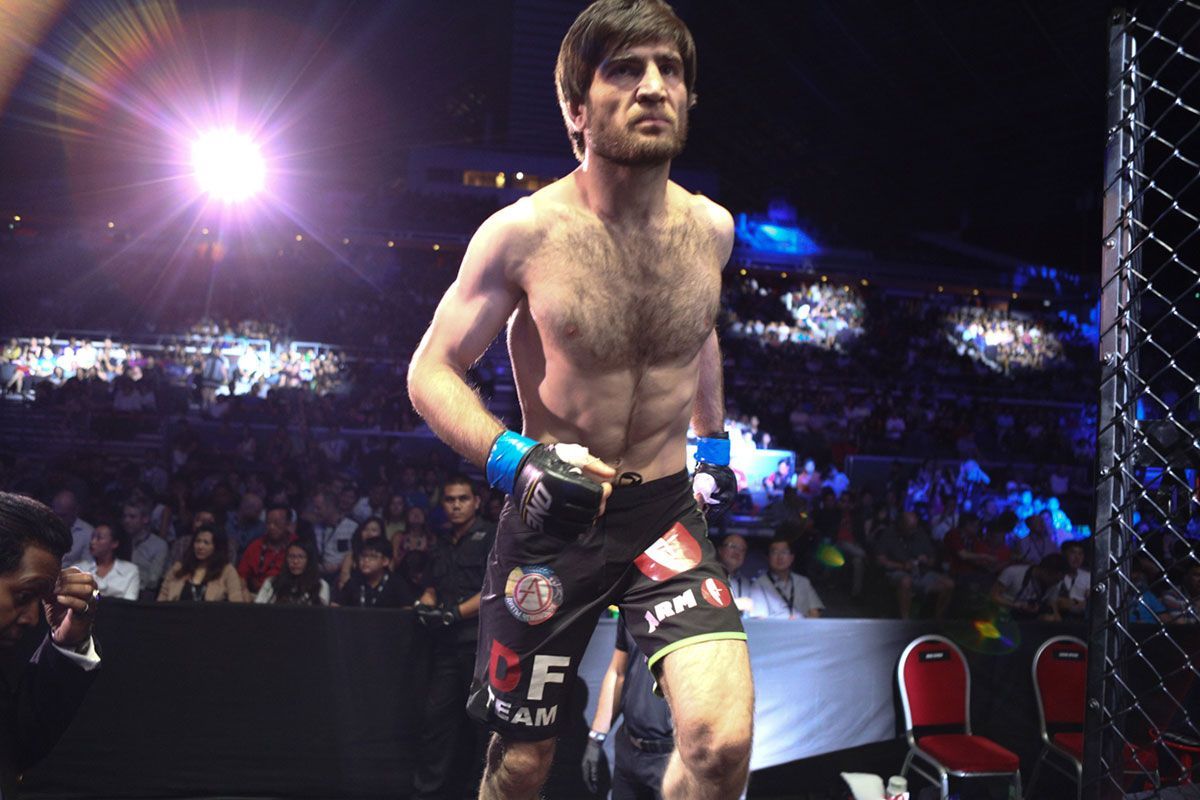 At the new school, some of the older students started trouble with the young Gafurov, and treated him as “that kid from the village.”

However, Gafurov would not stand for it. He was a natural-born scrapper who refused to be bullied, and let that be known right away.

“The kids at my new school started picking on me,” he recalls.

“They thought they were superior to me, and tried putting me down. But they chose the wrong guy. I had to prove myself, and I did it using the most effective method I knew — my fists.”

Right around this time, he started his formal martial arts training at the Amanat Fight Club, a gym close to his house. 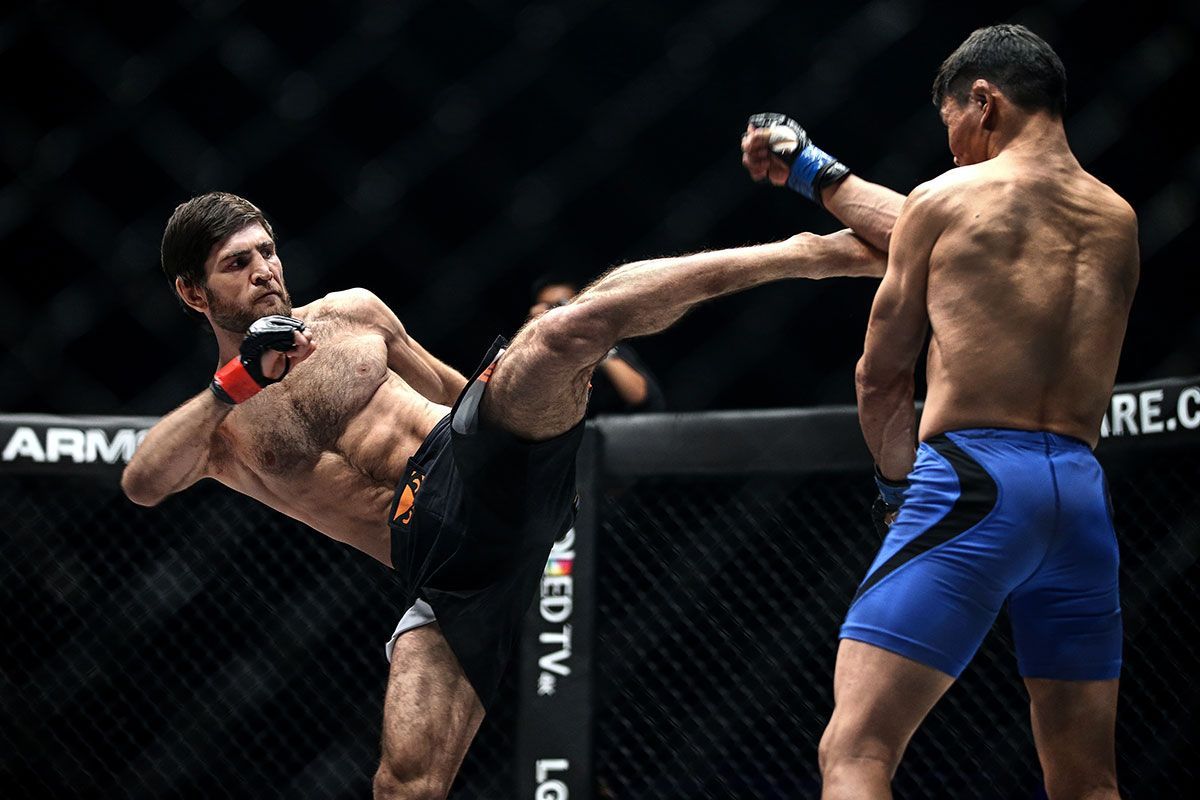 Just because Gafurov knew how to defend himself, however, did not mean he was going to abuse his skills. In fact, instead of turning into a bully himself, he lived up to his village’s mantra, and helped the vulnerable.

“The bullies backed off, and left me alone, but that was only a start. Soon, I had an authority to protect other classmates. I enjoyed getting satisfaction from both standing up for myself, and protecting others,” he continues.

“There were several oddballs, and groups of boys would pick on them. After I sorted out my own situation, I helped them to get some peace, too. I think those who are strong should help and protect the weaker ones, if they are being harassed.”

Gafurov was called upon many times to help those in need, especially in his new school. In a way, those “oddballs” reminded the “Cobra” of himself.

“Maybe I felt that they were outsiders like me,” he acknowledges. “The city kids did not want to consider me as their equal at first. But unlike me, those other kids could not stand up for themselves.” 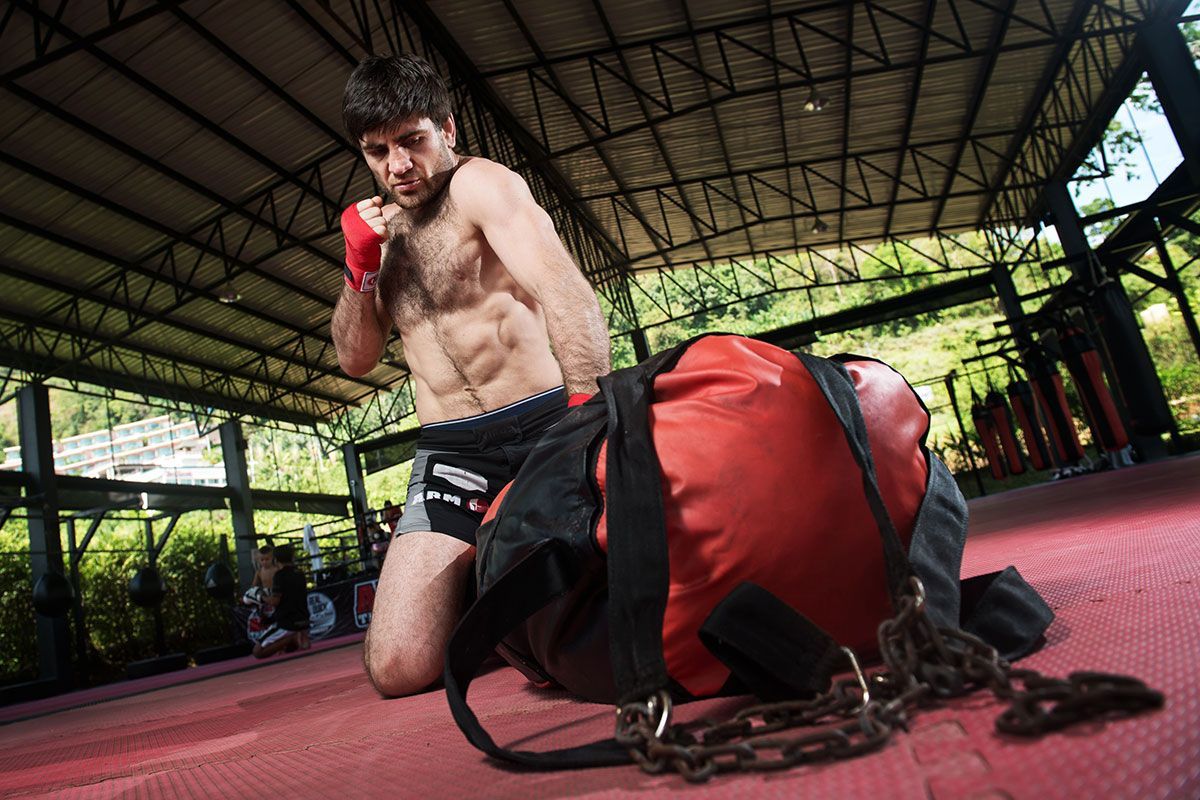 Nowadays, when he Gafurov is not competing inside the ONE cage, he continues empowering others — not with his explosive physical talent, but through the power of the spoken word.

The former featherweight World Champion uses his celebrity status at home to influence young people by visiting orphanages, public schools, and universities. He shares his life experiences with the youth, and motivates them to be strong and help those in need, just like he did.

“I am often asked to meet students, and I do it with great pleasure,” he says.

“I tell them about my life and the hard work I had to do, about problems I faced, and about choices I made. My message is that you have to be strong, and using power for your own gain is not right. One for all sounds a lot better than to each his own.”