It is easy to admire Marat “Cobra” Gafurov. The 32-year-old Dagestan resident is the ONE Featherweight World Champion, undefeated at 15-0, and has won six matches in a row with his feared rear-naked choke submission.

While he undoubtedly the best featherweight competitor in the world today, his championship pedigree extends beyond the cage. In fact, he is a prodigy who possesses the rare combination of natural talent and superhuman work ethic, and has succeeded in every single martial arts discipline he has practiced.

Although most Dagestani kids who compete in wrestling start as early as age 7, “Cobra” was a late bloomer. He did not begin any martial arts training until he was a teenager.

“My country is well-known for its excellent wrestling, and boys are expected to start training when they are in primary school. But I only first set foot in a dojo when I was 15 years old,” the champ confesses.

There were no sport clubs in the village of Ishkarty, where the future champ was raised by his grandparents. By no fault of his, he could not train in the martial arts, even if he had wanted to.

In 2000, however, Gafurov’s father and mother took him to Makhachkala, the capital city of Dagestan. There, he joined Amanat Fight Club – the dojo closest to his new home.

“I started with wushu-sanda and trained daily, sometimes spending most of my spare time there. It was like being in love. I could not get enough of training,” he recalls.

“My parents thought I was too old to play these games, and it was time to think about a serious career. It was hard to hear that, because all I wanted was to train more and to compete more, but at the same time, I did not want to upset them.” 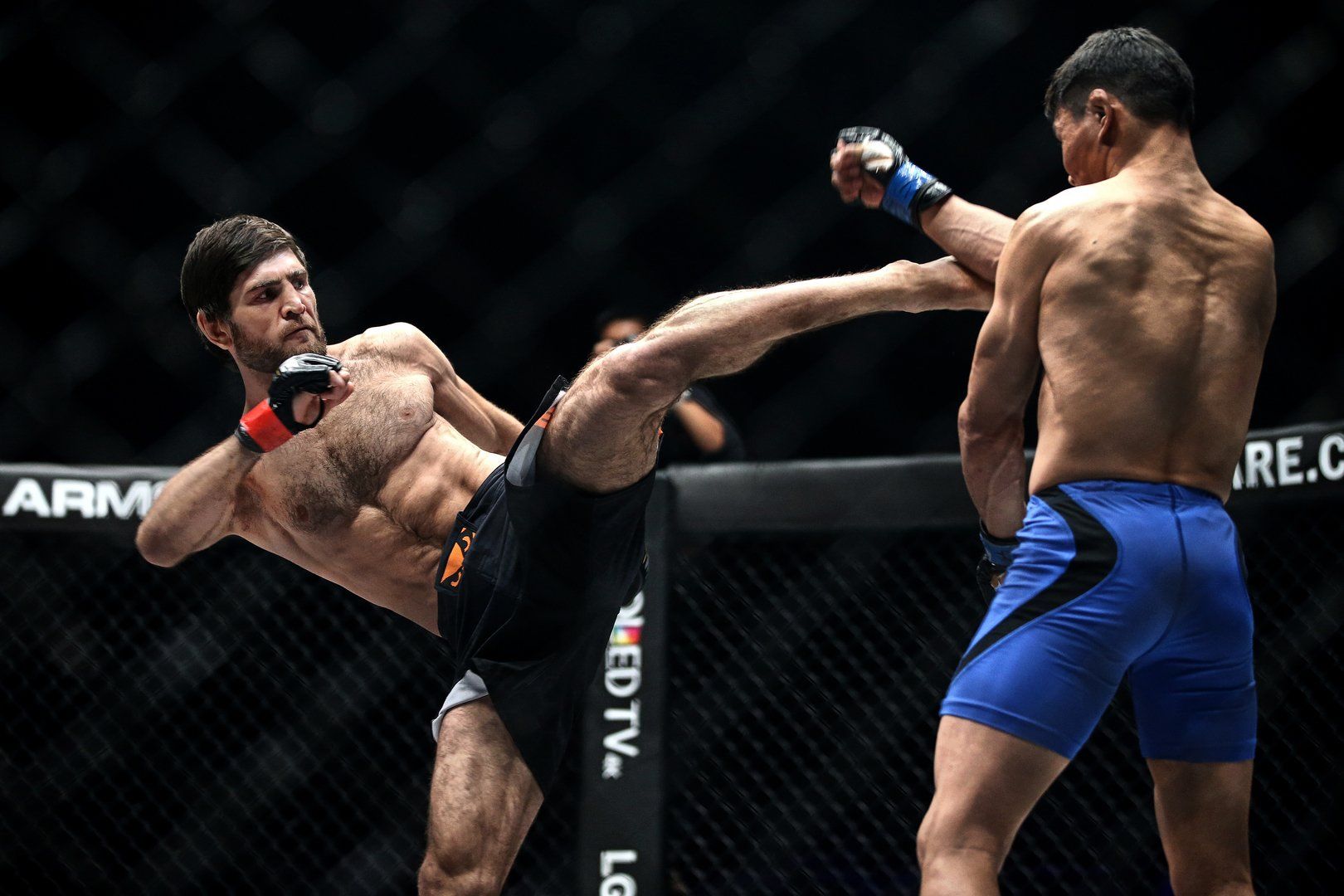 Obviously, with that much time dedicated to training, he had to prove to his parents that he was not wasting time. A young Gafurov competed at every opportunity, and achieved great success.

Also, he built upon his base and added more disciplines to his repertoire. In 2005, he started learning Brazilian jiu-jitsu, followed by military hand-to-hand combat, pankration, and sambo. It was the “gentle art,” however, that truly pulled his heartstrings.

“Back then, BJJ was not popular in Makhachkala, because in Dagestan nobody considered it even nearly as good as wrestling,” he admits. “But I was too old to go to any wrestling school, so BJJ was perfect for me.”

“Cobra” worked his way up to a black belt, and bagged the title of Dagestan BJJ champion. In 2010, he won World FILA Titles in Grappling and Pankration, and in 2011 and 2012, he became Russia’s ADCC Grappling Champion. He even won the Eurasia Championship in military hand-to-hand combat. 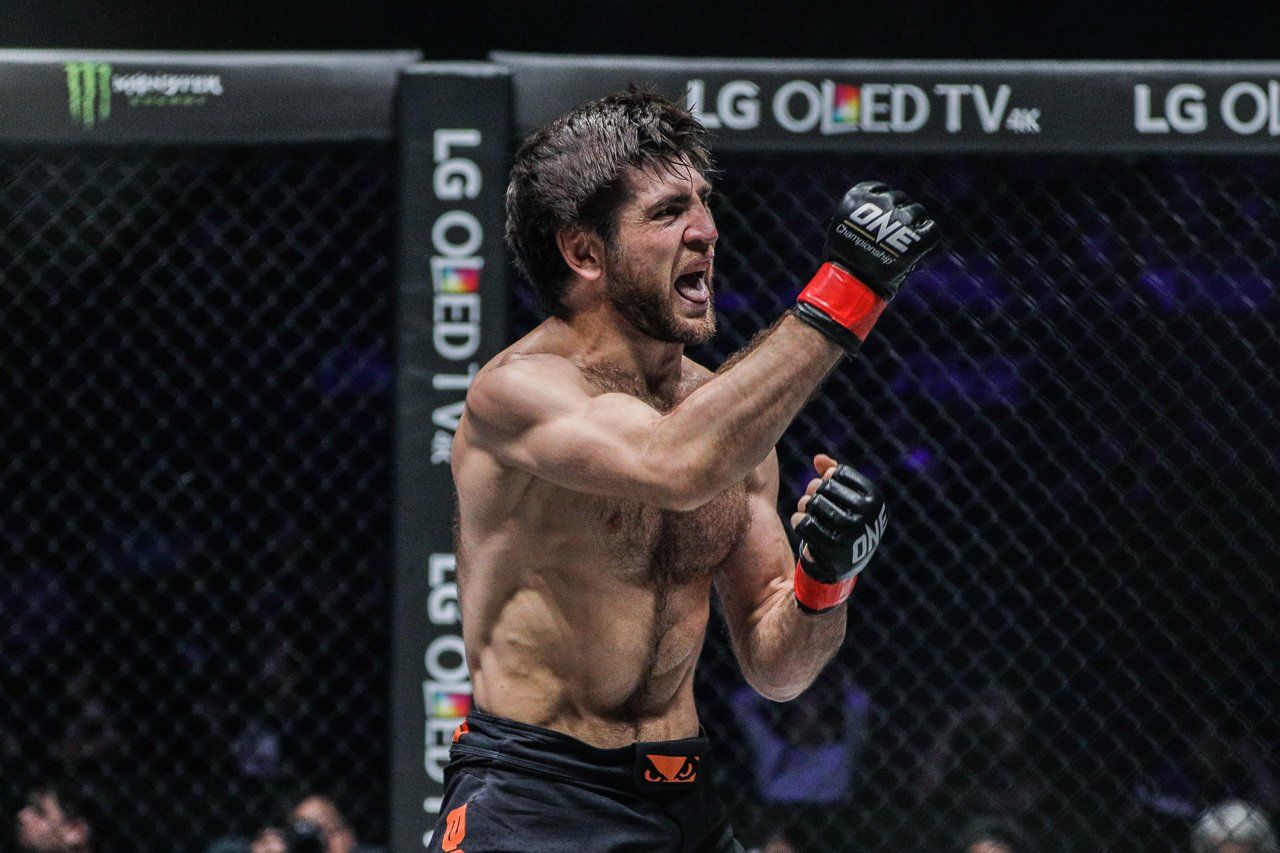 Suddenly, his parents were happy, and Gafurov himself felt a lot more confident in pursuing martial arts as a career. That is when he set his eyes on full-blown cage competition.

“When I lived in the village, I used to watch video tapes of martial arts bouts in Japan, and dreamed that I could become like one of those strong guys,” he recollects. “But as big promotions started to put on more and more events, and as my skill set grew, I thought that there might be a career in it for me after all. It was a dream, to be an athlete, to do what I love, and to get the glory.”

The only problem was, there weren’t any local martial arts schools that were focused on combined martial arts training, so Gafurov continued training in various disciplines individually in hopes of one day realizing his dream.

Finally, in 2010, opportunity knocked on the door. The Dagestani made his professional debut in the Challenge Cup, where he submitted his opponent via armbar in the first round. From there, he joined Eastern European promotion M-1, and in his third match ever, he experienced a personal breakthrough.

“I was a last-minute replacement,” he begins. “Nobody wanted to face Sheikh-Magomed Arapkhanov. So I did. And I won.” 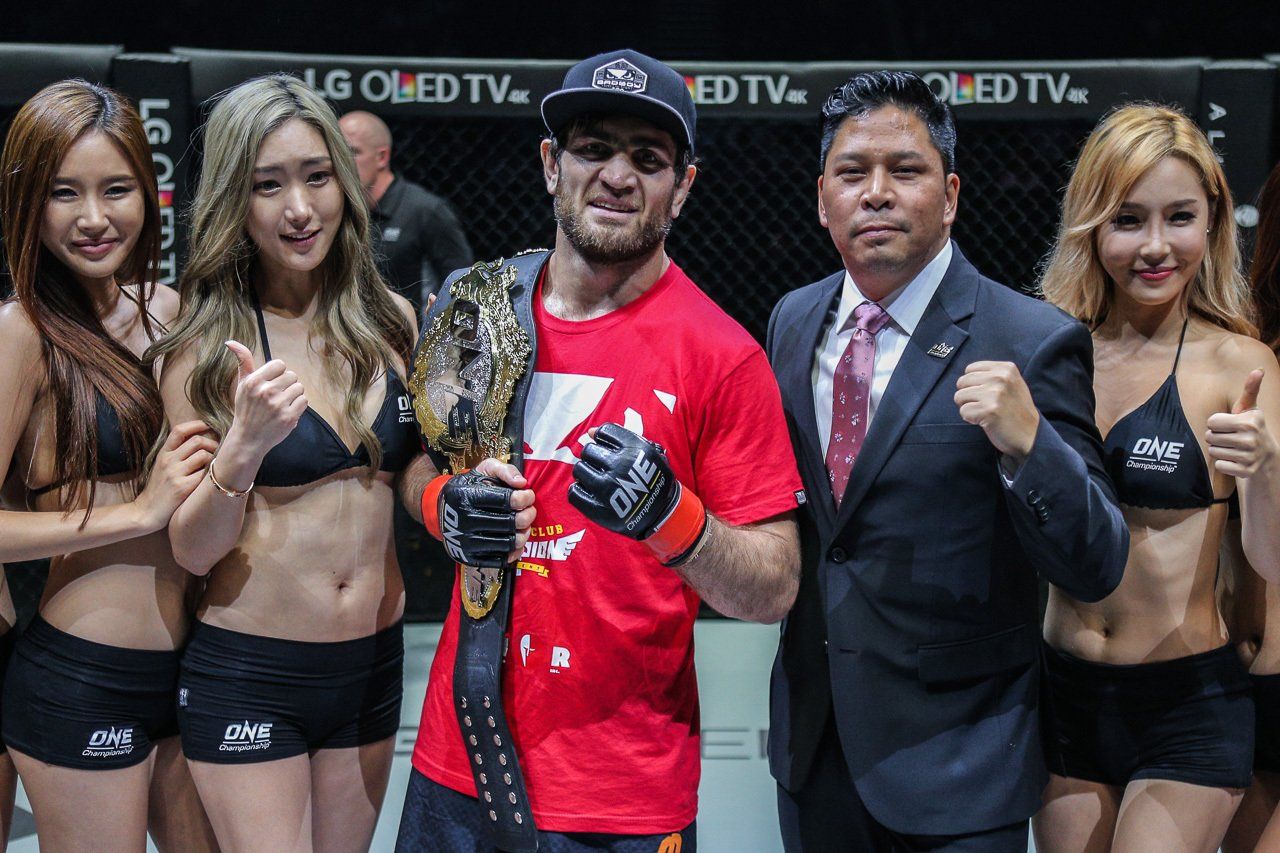 That unanimous decision win changed something inside him. Gafurov finally saw himself as an equal among the talent of one of the Europe’s best organizations. That confidence grew, especially when he captured the M-1 Featherweight Title in 2012.

Two years later, it was time to move to the major leagues of martial arts. “My manager, Yusup Saadulaev, competed in ONE Championship, and told me to give it a try,” he says. “The conditions were good, I accepted it, and here we are.”

Now, in possession of the ONE Featherweight World Championship, he will defend the coveted belt against Martin “The Situ-Asian” Nguyen at ONE: QUEST FOR GREATNESS on Friday, 18 August. The bout will take place as the main event at the Stadium Negara in Kuala Lumpur, Malaysia.

Needless to say, Gafurov will be confident of success, as he has his whole life, and keep both his belt and undefeated record intact.