Yangon has been the site to some of ONE Championship’s most thrilling nights. The bright lights of Myanmar’s bustling capital has played host to a plethora of spectacular ONE Championship events throughout the years, and ONE: HERO’S DREAM promises to be just as memorable.

As with every show, there is certainly a lot at stake in each bout. In particular, the main event between reigning ONE Middleweight World Champion Aung La “The Burmese Python” N Sang and four-time Muay Thai and kickboxing heavyweight world champion Alain “The Panther” Ngalani is the first of its kind inside the ONE cage, and it is set to go down as one of the most action-packed bouts in history.

Let’s take a look at what’s in store for some of the biggest names competing at ONE: HERO’S DREAM.

It's unlike anything you've seen before in ONE history. Yangon | 3 November | TV: Check local listings for global broadcast | PPV: Official Livestream at oneppv.com | Tickets: http://bit.ly/ONEHerosDream

ONE Middleweight World Champion Aung La “Burmese Python” N Sang is one of the promotion’s biggest superstar athletes, especially in his home country of Myanmar. As such, whenever he steps foot in the country, he is trailed by a throng of media and greeted with a rockstar following.

After pulling away with a unanimous decision victory over former titleholder Vitaly Bigdash last June, Aung La N Sang has played every bit of the role of world champion, inspiring his countrymen and fans all across Asia to reach for their dreams. At ONE: HERO’S DREAM this Friday evening, he will take part in history, as he faces four-time Muay Thai and kickboxing heavyweight world champion Alain “The Panther” Ngalani.

It is an Open Weight Super Bout that pits the middleweight king against a natural heavyweight – the first of its kind in ONE Championship. It will be interesting to see how Aung La N Sang handles taking on an opponent with the sheer size and strength of Ngalani. 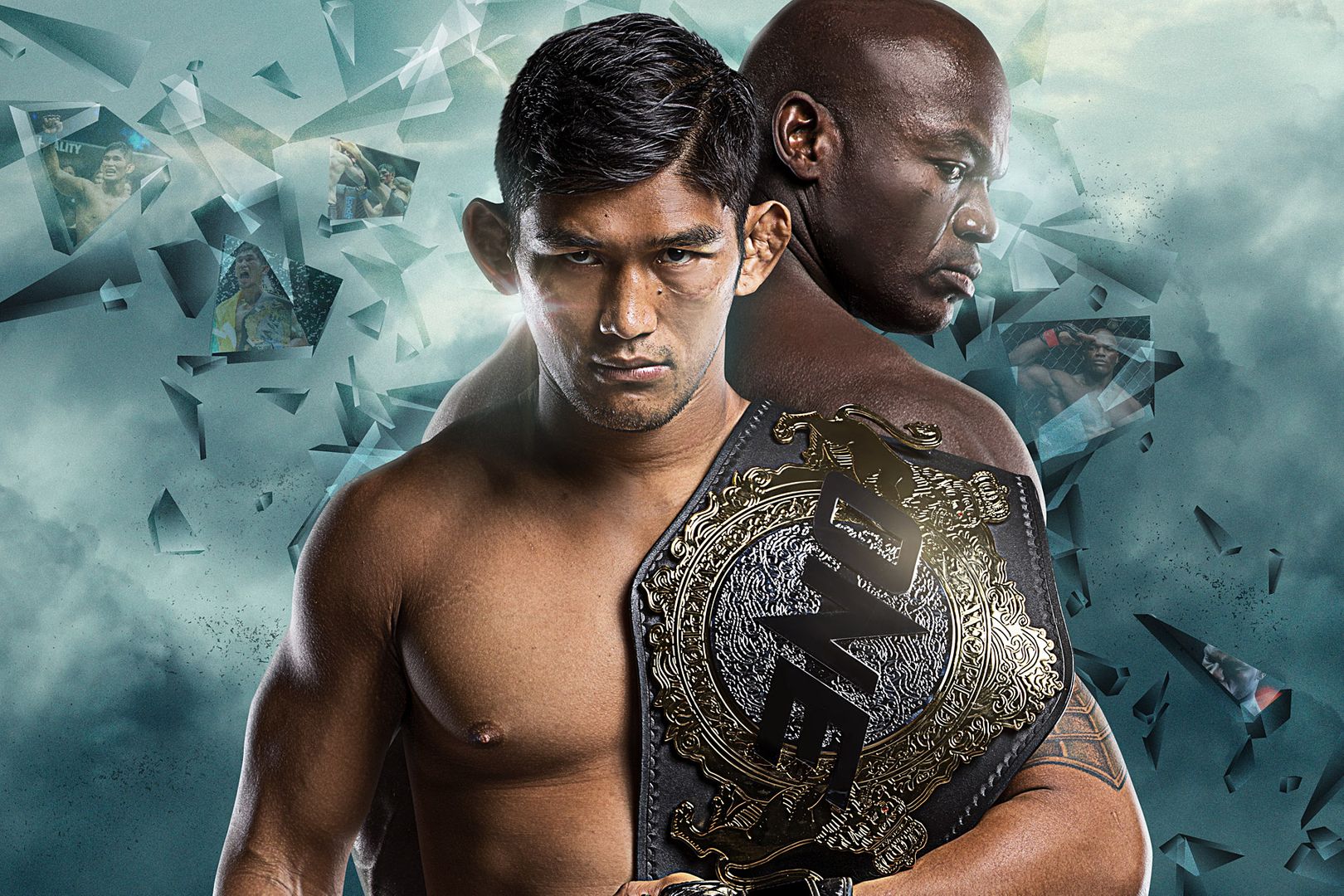 Since the ONE Middleweight World Championship is not on the line for this bout, it is a truly fan-centric affair, and it is up to Aung La N Sang and Ngalani to deliver the goods, and prove who is the better martial artist. However, for Ngalani, victory would surely improve his chances for a shot at Brandon Vera’s ONE Heavyweight World Championship one day.

What awaits the crowd at the Thuwunna Indoor Stadium is a contest of epic proportions, one that is every fan’s dream. In this sense, there is absolutely no way Aung La N Sang or Ngalani could disappoint, and fans should be in for an exciting evening.

Two of Myanmar’s top featherweight martial arts talents go head-to-head to determine who is the best to come out of the country. Look for both these elite strikers to showcase Myanmar’s striking art of Lethwei on the global stage.

Phoe Thaw remains one of the hottest competitors in Myanmar with an unblemished record of 4-0, and he has yet to taste defeat inside the ONE cage. What’s more, all four of his victories have come impressively via stoppage, tying the record for most knockouts in ONE featherweight history.

He meets countryman Saw Ba Oo, a fellow Lethwei practitioner who transitioned to the cage in the advent of ONE Championship’s rise in popularity in the country. Saw Ba Oo has not experienced the same level of success as Phoe Thaw in his professional career, but he is equally as talented, and promises to excite in the striking department. 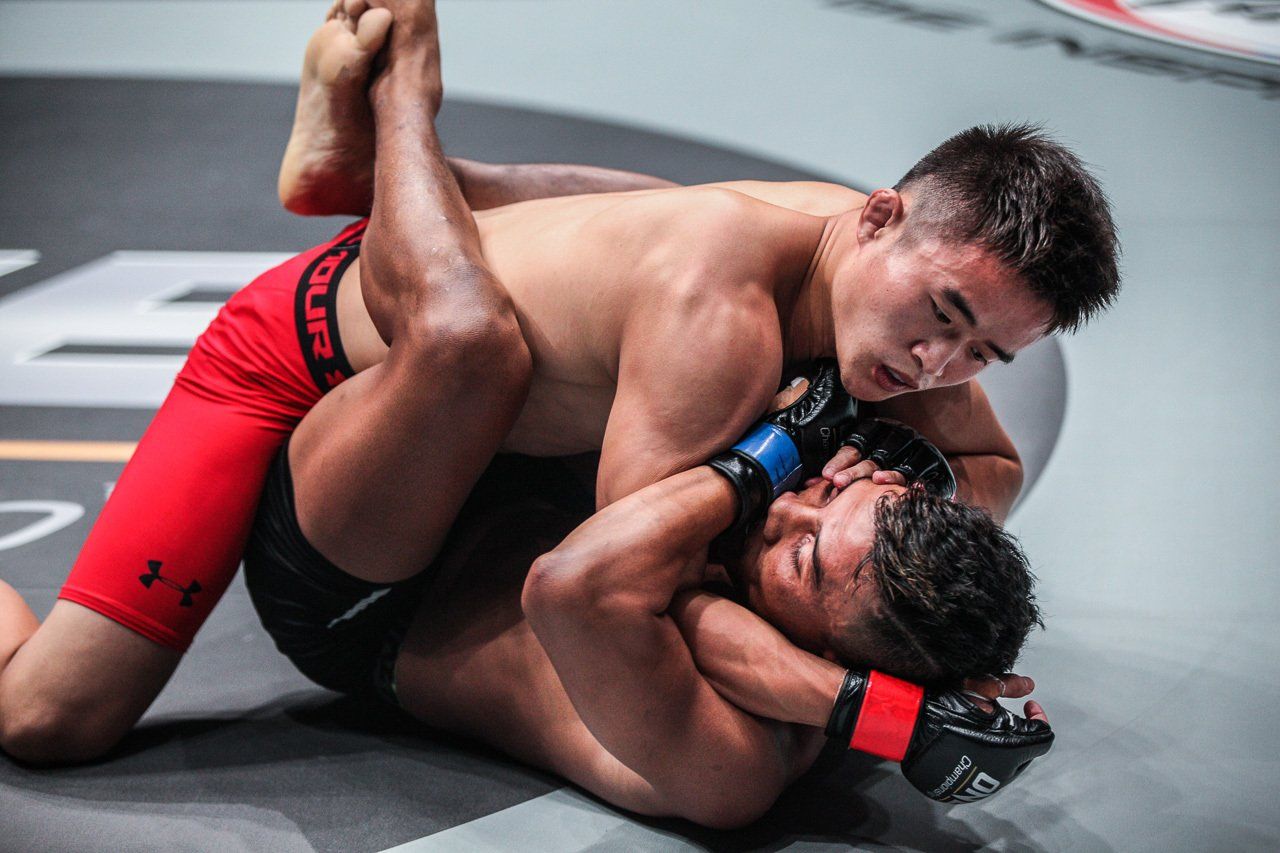 The 23-year-old Ma owns an impressive 8-1 professional record. Ma’s well-rounded skill set has seen him score three submission wins and one knockout in just a little under two years’ time. His ability to attack both on the feet and on the mat makes him a dangerous foe for any challenger, but Toquero has proven to be a willing combatant. 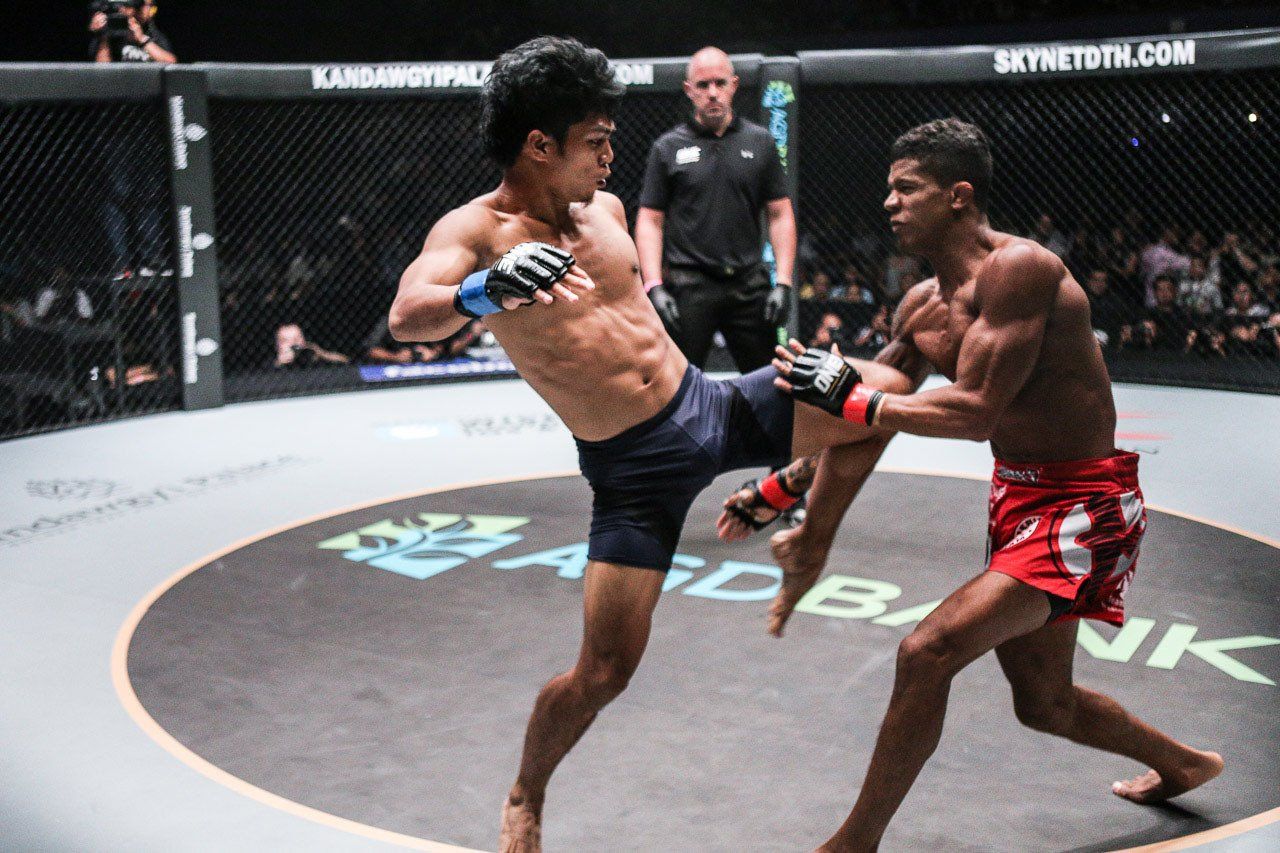 Toquero, a former celebrity martial arts coach, may seem like all he cares about in the cage is the way his hair looks, but he is actually much more capable of delivering a knockout blow. The Filipino is one of the most dynamic strikers in the game, consistently blasting opponents with fast and powerful Muay Thai weapons that are both accurate and effective.

He gave current ONE Flyweight World Champion Adriano Moraes a run for his money in March of 2016 at ONE: UNION OF WARRIORS, nearly stopping the Brazilian with strikes, which is a testament to Toquero’s ability at his best.

If Ma can defeat Toquero, it would speak volumes of where the Chinese warrior stands in a division teeming with talent, while a Toquero win would halt his career skid and prove he is still a force to be reckoned with. 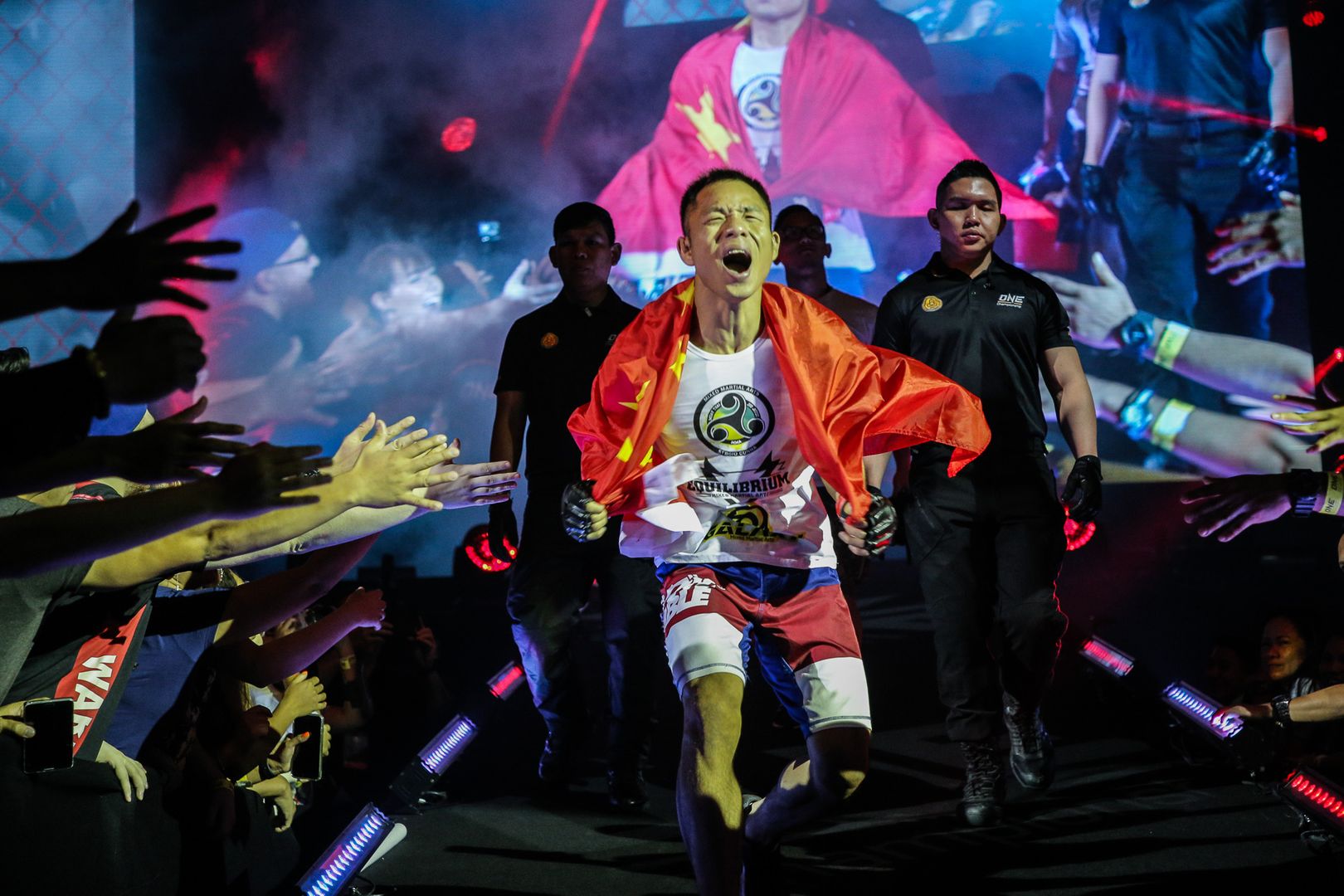 Unbeaten Chinese bantamweight “Rock Man” Chen Lei is 6-0 to start off his promising career, with all of his victories coming by spectacular finish. The aggressive Chen has been a wrecking ball since entering ONE this past May, as he has blasted his foes with sheer power and relentlessness.

Most recently, he displayed his heart and grit against Malaysian standout Saiful Merican, and submitted “The Vampire” via armbar in the third round of their August clash.

Yet as talented as Chen is, the real story lies in the Philippines’ Burn “Hitman” Soriano. Although the talented Filipino has dropped two of his last three contests inside the ONE cage, he made an upgrade to his training regimen.

Teaming up with Alliance MMA coach George Castro, who gets reigning ONE Heavyweight World Champion Brandon “The Truth” Vera ready for his bouts, Soriano enters this clash in the best shape of his life.

Not only is Castro an amazing strength and conditioning coach, he is also a fantastic martial arts trainer who has worked with all-star talent all throughout the world. The knowledge Castro has imparted on Soriano will prove quite valuable, so the onus will be on the Filipino to turn in his best performance yet, get back on the winning track, and stop Chen’s undefeated road to a world title shot.