ONE Championship is ready to bring a second round of fireworks to United States prime-time television.

This Wednesday, 14 April, the world’s largest martial arts organization will air “ONE on TNT II,” which follows an incredible first installment of the event series.

With a World Title headliner, elite female Muay Thai contenders throwing down in 4-ounce gloves, and a trio of mixed martial arts bouts featuring hungry, rising stars with knockout power, fans will be in for a treat once again.

Here, we break down the stakes for every fighter on Wednesday night.

Christian “The Warrior” Lee believes he is “the best lightweight fighter in the entire world” right now, and he will aim to back up those words on Wednesday night.

The defending ONE Lightweight World Champion has racked up the most wins (14) and the most stoppage victories (13) in ONE  history, and another victory would only create more distance between him and everyone else.

Moreover, the Singaporean-American has already defeated three of the top-five ranked contenders directly underneath him in the lightweight division. A win on Wednesday would mean “The Warrior” has taken out almost every threat to his reign.

But #3-ranked Timofey Nastyukhin doesn’t believe Lee is the best lightweight fighter in the world. Instead, the Russian powerhouse thinks he is worthy of the designation.

After being derailed by injuries, Nastyukhin – who’s knocked out the likes of American icon Eddie “The Underground King” Alvarez and Filipino legend Eduard “Landslide” Folayang – is fully healthy and feels like his time is now.

This week, the world will find out if Lee’s time is up or if Nastyukhin’s is just beginning. 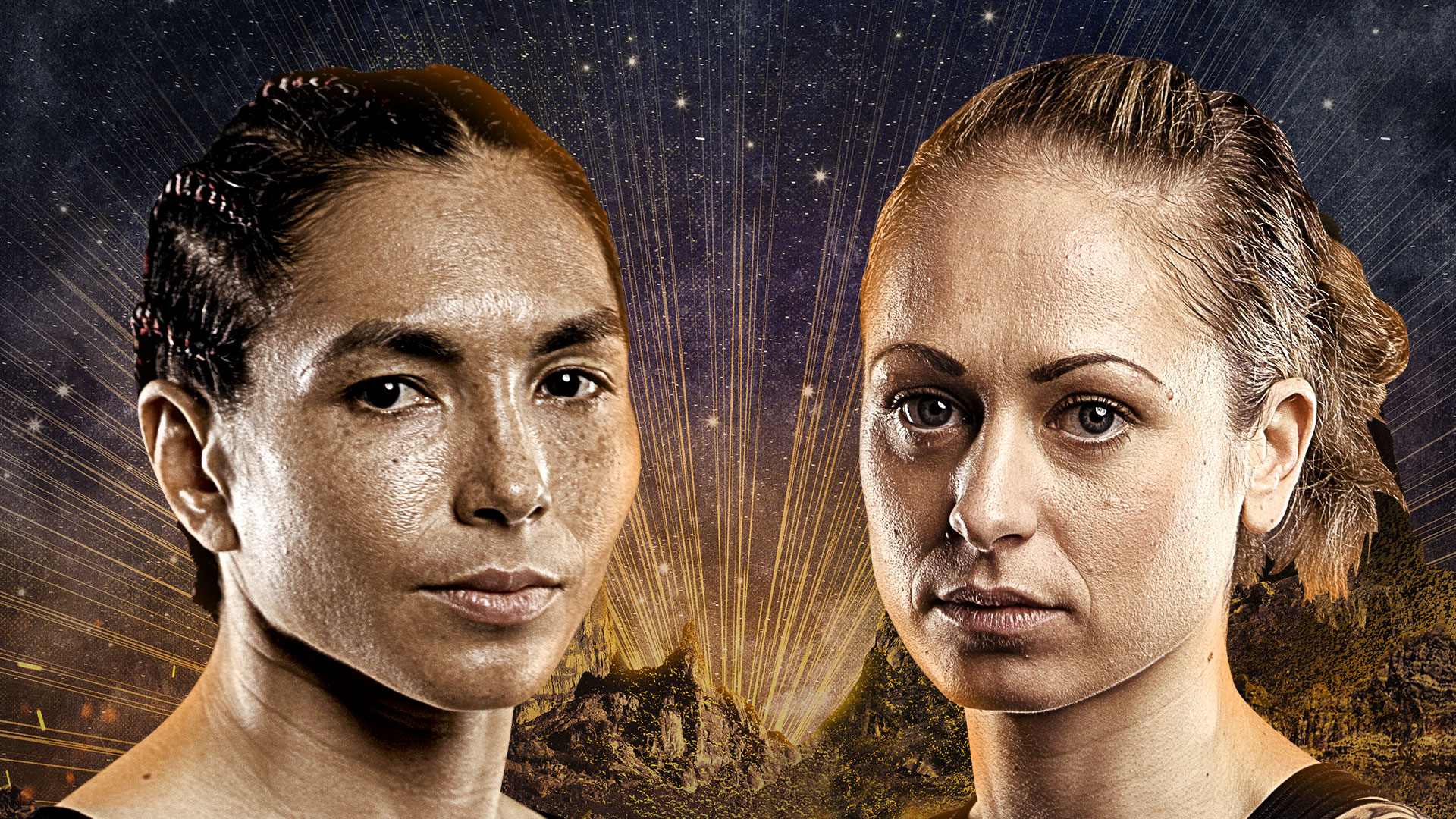 The co-main event of “ONE on TNT II” could have World Title implications.

Janet “JT” Todd wants to become a two-sport queen, and she is halfway there. The American is the reigning ONE Atomweight Kickboxing World Champion and the #2-ranked contender in the atomweight Muay Thai division.

A victory in Wednesday’s Muay Thai fight would extend her record for most ONE Super Series victories by a female (currently at five), and it might be enough to earn the ONE Atomweight Muay Thai World Title opportunity she craves.

However, Anne “Ninja” Line Hogstad could easily swoop in and steal her thunder.

The Norwegian is ranked #3 in the atomweight Muay Thai division, and if she becomes just the second person in ONE to defeat Todd, she would leapfrog her in the rankings and potentially earn a crack at Allycia Hellen Rodrigues’ Muay Thai gold. 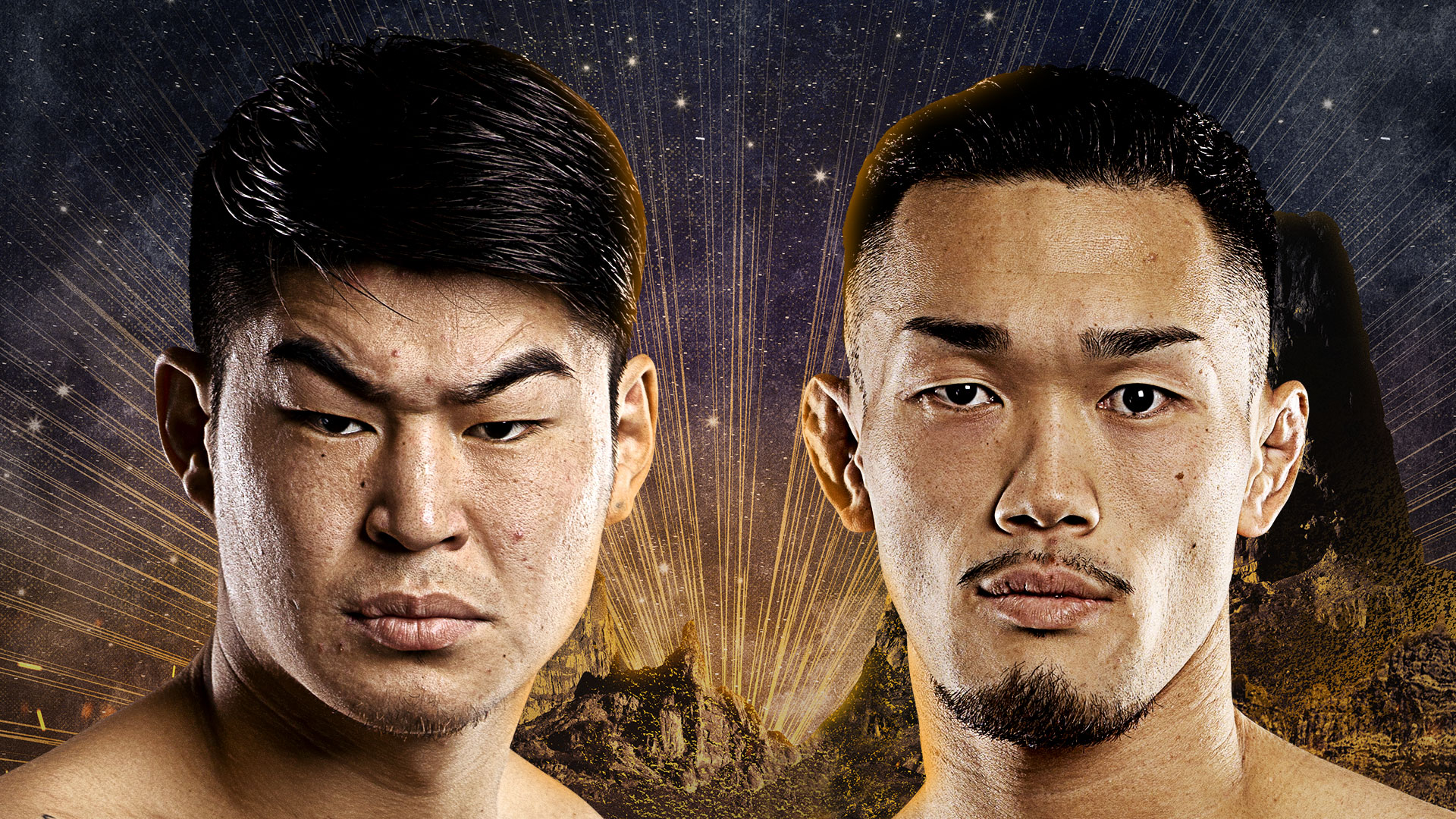 ONE’s featherweight ranks are stacked with up-and-coming stars – two of whom will headline the preliminary card.

Shinechagtga Zoltsetseg, who earned a main roster spot and contract from Rich Franklin’s ONE Warrior Series, is entering this clash with tremendous momentum.

The Mongolian hard-hitter owns an 11-2-1 professional record and is riding a four-bout winning streak. That includes a victory over Chinese grappler “Cannon” Ma Jia Wen via knockout in just 55 seconds.

Zoltsetseg will need to make use of that positive momentum when he faces the toughest test of his career in Yoshiki Nakahara, a Japanese veteran with a 14-5 slate. Like the Mongolian, Nakahara is coming off a quick win – in his case, a 90-second TKO one month ago.

The winner isn’t guaranteed a spot in the division’s rankings, but a convincing victory could potentially sneak them in. 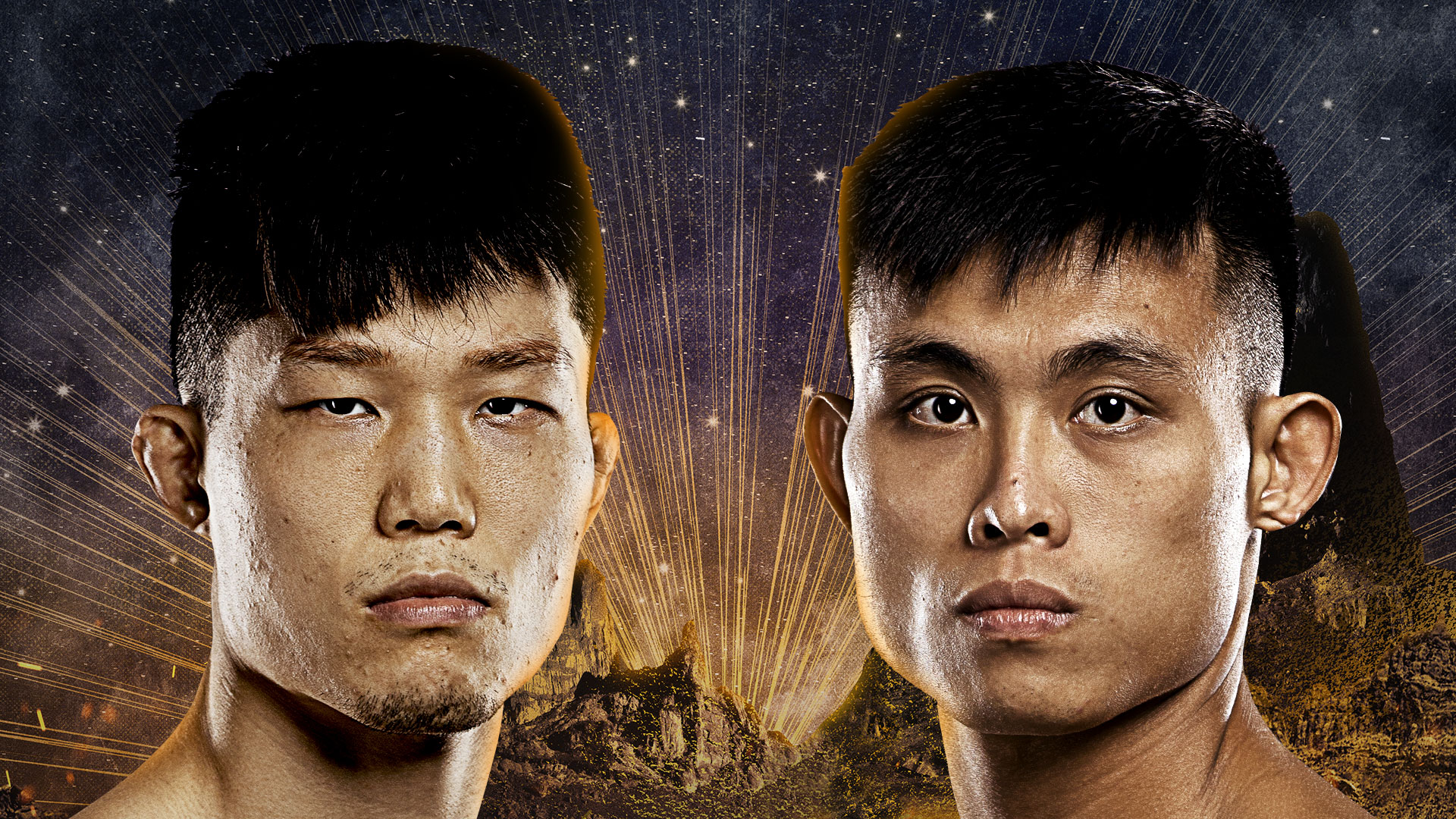 Kim Kyu Sung, who is the tallest athlete in the division, owns a 10-4 record with a 60 percent finishing rate. He is a knockout artist in every sense of the word, but #4-ranked Yuya “Little Piranha” Wakamatsu beat him to the punch in his last fight. Now, the South Korean is eager to get back on track and into the win column.

Meanwhile, his opponent, “Little Whirlwind” Wang Shuo, has taken a different path to this matchup.

The Chinese athlete holds a 12-4 record with a 55 percent finishing rate, and he is riding a four-bout winning streak. His last appearance in ONE was also his mixed martial arts debut, which came back in 2015.

Wang lost that matchup, but six years later, he is back on the global stage and hopes to show fans how much he’s grown. 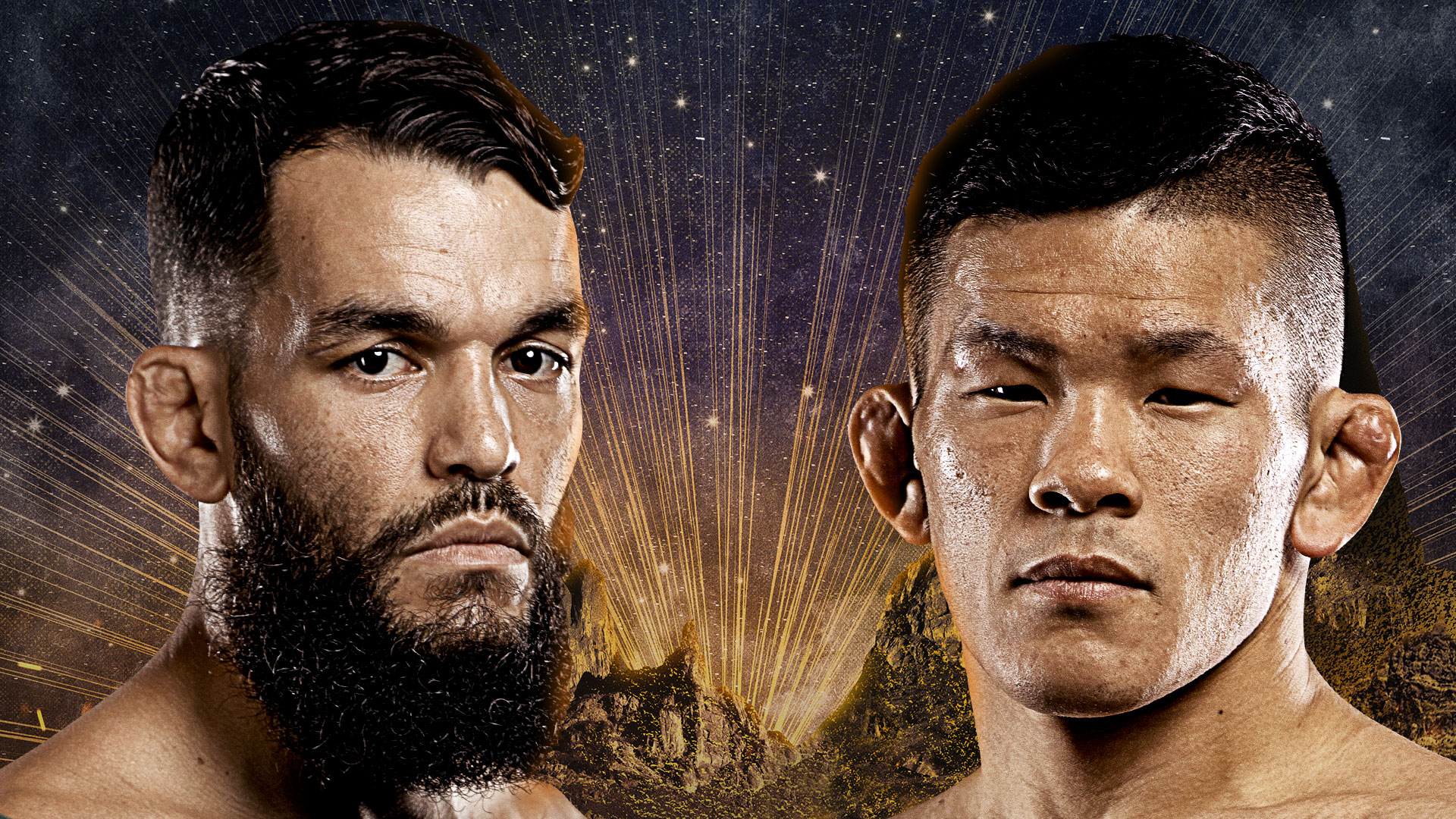 American debutant Mitchell “Mama’s Boy” Chamale will make his grand premiere by opening the “ONE on TNT II” prelims.

This may be Chamale’s first contest in the world’s largest martial arts organization, but the bearded bantamweight is a dangerous ground wizard who has a tendency to win by submission.

The Florida-based warrior can make an instant impact when he meets Japanese star Shuya “Stealth” Kamikubo, who’s steamrolled every opponent on the global stage with his own elite grappling pedigree.

Kamikubo, who owns an 11-1-1 record, has yet to look threatened in four promotional bouts. He’ll attempt to continue his reign of destruction and secure a spot in the bantamweight rankings.

Read more: The 5 Best Knockouts From The ‘ONE On TNT II’ Superstars