Christian “The Warrior” Lee is ready to make his long-awaited U.S. prime-time debut.

The reigning ONE Lightweight World Champion will defend his coveted belt against #3-ranked contender Timofey Nastyukhin in the main event of “ONE on TNT II,” and he is determined to finish the Russian powerhouse and prove that he is “the best lightweight fighter in the entire world.”

Before Lee enters the Circle this Wednesday, 14 April, here are five things you may not know about the 22-year-old superstar.

That evening, “The Warrior” squared off against Australian veteran David Meak in a featherweight bout at ONE: SPIRIT OF CHAMPIONS in Singapore.

Although the Aussie had more professional experience, it didn’t matter. The teenage sensation tore through his older rival, earning a TKO stoppage in just 29 seconds. The stunning performance still stands as the fastest win in Lee’s career.

#2 He Holds Two Big ONE Records Along with his lightweight belt, Lee’s name is etched into ONE Championship’s record books.

At just 22, the Singaporean-American has already earned the most wins (14) and stoppage victories (13) in promotional history.

Should Lee score another knockout or submission finish on Wednesday, he’ll extend each record by one and create some extra distance between himself and the chasing pack.

In May 2019, Lee moved up from featherweight to answer a challenge from then-ONE Lightweight World Champion Shinya “Tobikan Judan” Aoki.

Many considered “The Warrior” to be the underdog coming into that matchup – and for good reason. He was only 20, was competing for the first time at lightweight, and had only a quarter of Aoki’s competition experience.

Things looked even bleaker for Lee in the opening stanza, as he was stuck in a tight armbar from the Japanese legend, who kept twisting the limb in unnatural ways.

But the Singaporean-American displayed his warrior spirit. He eventually escaped the submission attempt, brought the fight to Aoki in the second round, and knocked out the icon to become the youngest male World Champion in mixed martial arts history.

#4 He’s Wiped Out Most Of The Lightweight Contenders

In only two years at lightweight, Lee has laid waste to the division’s elite.

On Wednesday, Lee will face the division’s #3-ranked contender in Nastyukhin. Should he emerge victorious, “The Warrior” will have beaten the four highest-ranked athletes behind him.

#5 He Wants To Become A 2-Division ONE World Champion 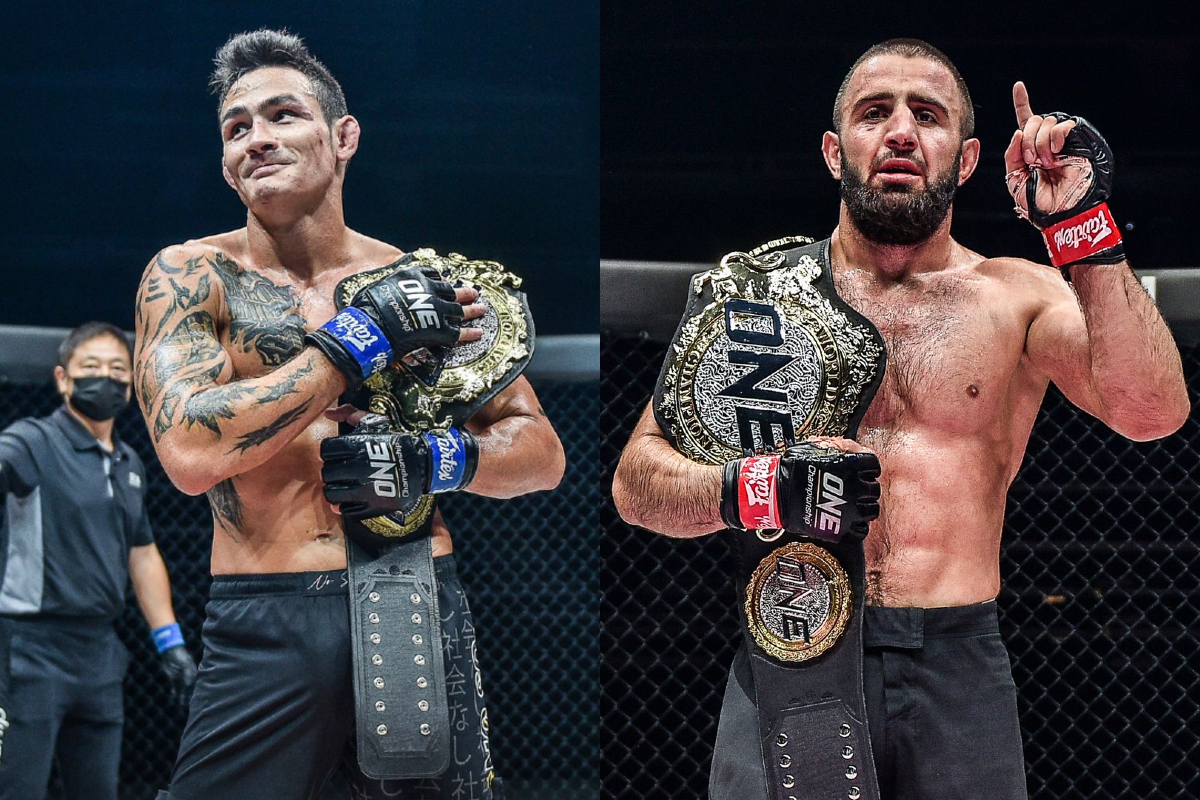 Lee is enjoying a dominant reign atop the lightweight ranks, but he doesn’t plan on stopping there. In fact, he’s very interested in taking over a second weight class and becoming a two-division ONE World Champion.

The Evolve and United MMA star previously expressed his desire to challenge for the ONE Featherweight World Title. As it stands, he is the #2-ranked contender in that weight class.

“Although I am the king of the lightweight division, I feel like I have some unfinished business in the featherweight division still,” Lee said in December 2019.

However, that isn’t his only option. In January, “The Warrior” hinted at moving up another weight class and making a run at Kiamrian “Brazen” Abbasov’s ONE Welterweight World Title. If Lee keeps winning, it will be hard to deny him that shot in the future.