The great city of Manila, Philippines will host a massive ONE Championship event this Friday, 23 November, as two spectacular ONE World Title bouts come to the Mall Of Asia Arena.

One national hero will defend his belt in front of his compatriots at ONE: CONQUEST OF CHAMPIONS, while another will challenge for gold in an attempt to become the fifth Filipino holding a World Title in The Home Of Martial Arts.

There is also plenty of other action to look forward to in the mixed martial arts and ONE Super Series contests that stack the bill, as the athletes put everything on the line in search of greatness.

Take a look at what is at stake on Friday night when the best martial artists on Earth come together in Manila.

The ONE Heavyweight World Title

Brandon Vera vs. Mauro Cerilli has all the makings of a heavyweight classic! Predictions?

It has been two years since the ONE Heavyweight World Title was last on the line, but Brandon “The Truth” Vera (15-7) is back to face a dangerous contender.

The challenger, Italy’s Mauro “The Hammer” Cerilli (12-2), will enter ONE Championship riding a five-bout streak of stunning wins in Europe.

Both men possess extreme knockout potential, so when the powerful kicks of the champion meet the forceful fists of the challenger, the contest could end in the blink of an eye.

Vera wants to make up for lost time with another successful title defense in front of his Filipino fans, but “The Hammer” will not make it easy for him, as he has the chance to defeat a legend, and take his place as the division’s number one athlete.

The ONE Lightweight World Title

DON'T BLINK when Eduard Folayang & Amir Khan step into the ONE cage on Friday!

Posted by ONE Championship on Thursday, November 22, 2018

The vacant ONE Lightweight World Title is up for grabs, and two exceptional athletes will compete to claim it.

Filipino superstar Eduard “Landslide” Folayang (20-6) wants to get back the crown he first won in 2016, and become the first two-time World Champion in the history of this division.

Amir Khan (11-3) will aim to taste the gold for the first time and begin a reign that could last for years to come. He has the potential – he already has the most wins (11) and knockouts (8) in ONE history – and now the 24-year-old Singaporean has the opportunity to fulfill his promise.

He can become the first Singaporean man to win a mixed martial arts World Title, while “Landslide” can become the fourth reigning World Champion at Team Lakay in Baguio City.

This is a fascinating match-up that promises incredible action, which the Mall Of Asia Arena will be in full voice for.

The ONE Super Series Spotlight

As we see more and more of ONE Super Series, the frontrunners in its divisions are beginning to emerge, not least in the stacked Muay Thai bantamweight class.

The division has featured some of the sport’s leading lights since its inception, as athletes who possess a world-beating blend of skill, stamina, and power have collided in mesmerizing encounters.

Whoever comes out of these contests with a victory will be well placed to compete for a World Title. Han and Ramazanov could lead the way with three wins apiece, while another performance from Saemapetch like his first will confirm him as one of the most dangerous strikers in all of martial arts. 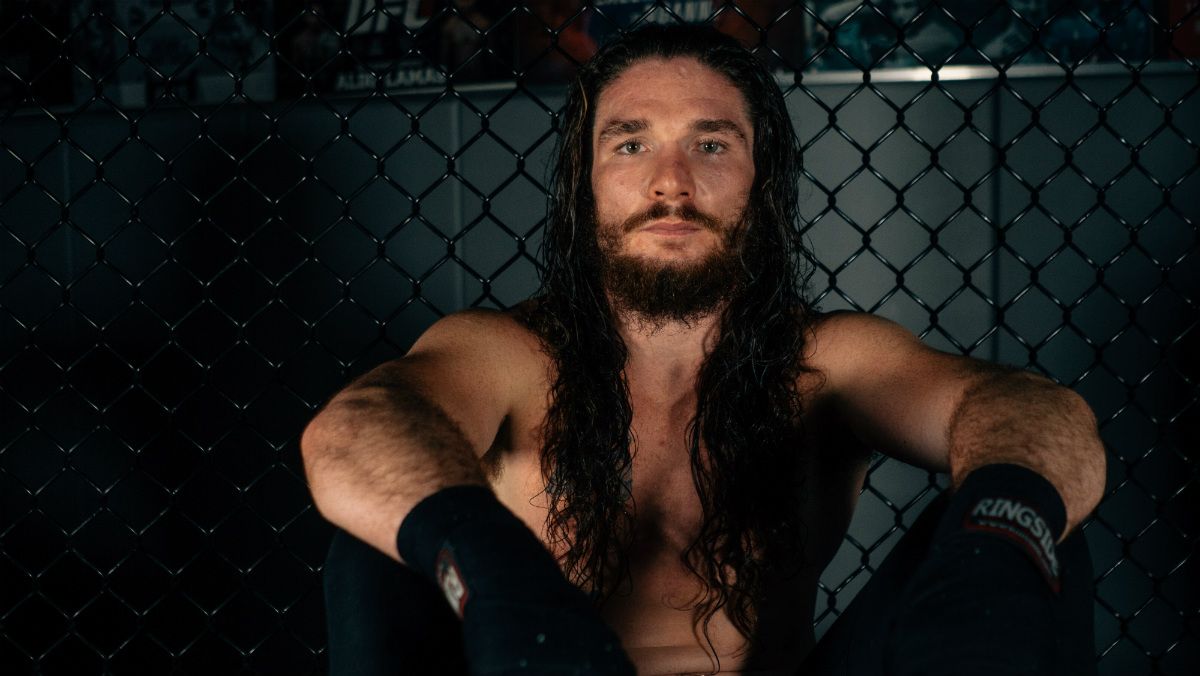 The intrigue of the unbeaten record is always enough to pique the interest of fans, and ONE: CONQUEST OF CHAMPIONS has two battles where someone’s ‘0’ has got to go.

Both men are excellent wrestlers, and this is the biggest test either has faced in their career to date. An impressive win could thrust them into immediate contention for Zebaztian “The Bandit” Kadestam‘s newly-won ONE Welterweight World Title.

Rich Franklin’s ONE Warrior Series (OWS) alumni Rockie Bactol (1-0) and Akihiro “Superjap” Fujisawa (4-0-1) will also meet in a flyweight clash that will showcase the level of talent that the ONE Vice President has unearthed in gyms across Asia.

Both have been impressive on OWS shows, but now the full gaze of the world will be on them as they compete as part of the main ONE roster. A win against an undefeated star will accelerate their rise through the ranks.