It is difficult for someone to pursue a lifelong dream without the emotional backing of their parents, and fortunately, there are many amazing fathers who support their children through thick and thin.

Sometimes, that means providing words of encouragement. Other times, support means standing by their child’s side or implementing strict routines to keep them focused.

For the stars of ONE Championship, it is all of the above.

In celebration of Father’s Day 2020, we learn how five dads played massive roles in helping their sons achieve greatness.

“The Underground King” Eddie Alvarez is a confident athlete, and he received that strong sense of self-belief from his father, Lou.

During the American’s childhood, his dad encouraged him in every sport he played and expected him to win. Though it was difficult to fulfill his father’s expectations, “The Underground King” tried his best and developed an unbreakable mindset.

“I lived in a fictional world growing up with my father because it was impossible for me to lose. If I did lose, he would make very good excuses [as to] why I lost,” Alvarez said.

“I’m a byproduct of that, in a way. I’ve come to a greater understanding of being a fighter and how to be a better sportsman. He pushed me in that way. He held me to a very high standard, and I always wanted to do well and make him proud, like every young boy.”

That upbringing has carried the American quite far. Today, Alvarez is a four-time Lightweight World Champion in mixed martial arts and is on the verge of breaking into ONE’s Athlete Rankings.

Amir Khan may goof around with his friends and film silly TikTok videos, but during his adolescence, the Singaporean athlete was not comfortable in his own skin.

The future knockout artist was diagnosed with Tourette Syndrome, a neurological disorder that causes muscles to tic and twitch involuntarily. Because of that, he was frequently mocked in school and experienced anxiety.

Fortunately, Khan’s father, Tajudeen, helped him develop a positive mindset while navigating through his biggest dilemmas.

“People would always make fun of me. I remember coming home from school crying and asking [my dad], ‘What’s wrong with me?’ But my father never once let me feel like I was different from anybody else,” the Evolve product said.

“He told me in life, it’s normal for everyone to struggle. These are problems we all face, and that it was up to me to make the best out of my situation.”

Eventually, Khan did. He took up an interest in Muay Thai – which helped him cope with his condition – and then made the switch to mixed martial arts.

Ever since he was a child, Giorgio “The Doctor” Petrosyan aspired to be the greatest kickboxer in the world. Nobody believed he could – except for his father, Andrei.

Andrei was the person who took his family from war-torn Armenia to Italy in 1999, and although they were initially homeless in the European country, a charitable organization called Caritas housed the family and helped them adjust to the Italian culture.

Despite living in a shelter amid a small-town community without a decent gym, the family patriarch encouraged his son to train on his own. The youngster did so by jogging, as well as by punching and kicking a pseudo heavy bag comprised of a basketball pole with cushions.

Andrei eventually found “The Doctor” a proper gym to train at, continued to build his mindset, and constantly dropped gems of wisdom.

“He would warn you against hitting the town and drinking at night – instead, training hard to make a name for yourself,” the kickboxer said. “I listened to his advice and gave it my all, and that’s how I got here.”

Petrosyan, the ONE Featherweight Kickboxing World Grand Prix Champion, is now considered the greatest kickboxer of all time.

Andy Souwer appeared to be destined for great things, and his father did everything in his power to make sure his son fulfilled that vast potential.

The family patriarch was strict, always encouraging his child to practice and win every sporting competition he participated in. Even when a teenage “Souwer Power” wanted to hang out with his buddies, his dad forced him to get back to the gym and sharpen his skills.

“Sometimes, I didn’t want to train. I wanted to stay outside to play with my friends. But he was always the one who got me from the streets and brought me to the gym,” the Dutch kickboxer said.

“He was always explaining to me that this was the best way to achieve something. At the time, I didn’t like it, but eventually, I got to where I am right now in life.”

With the help of that mentorship from his father, Souwer fulfilled his potential and became a two-time K-1 World Max Champion. 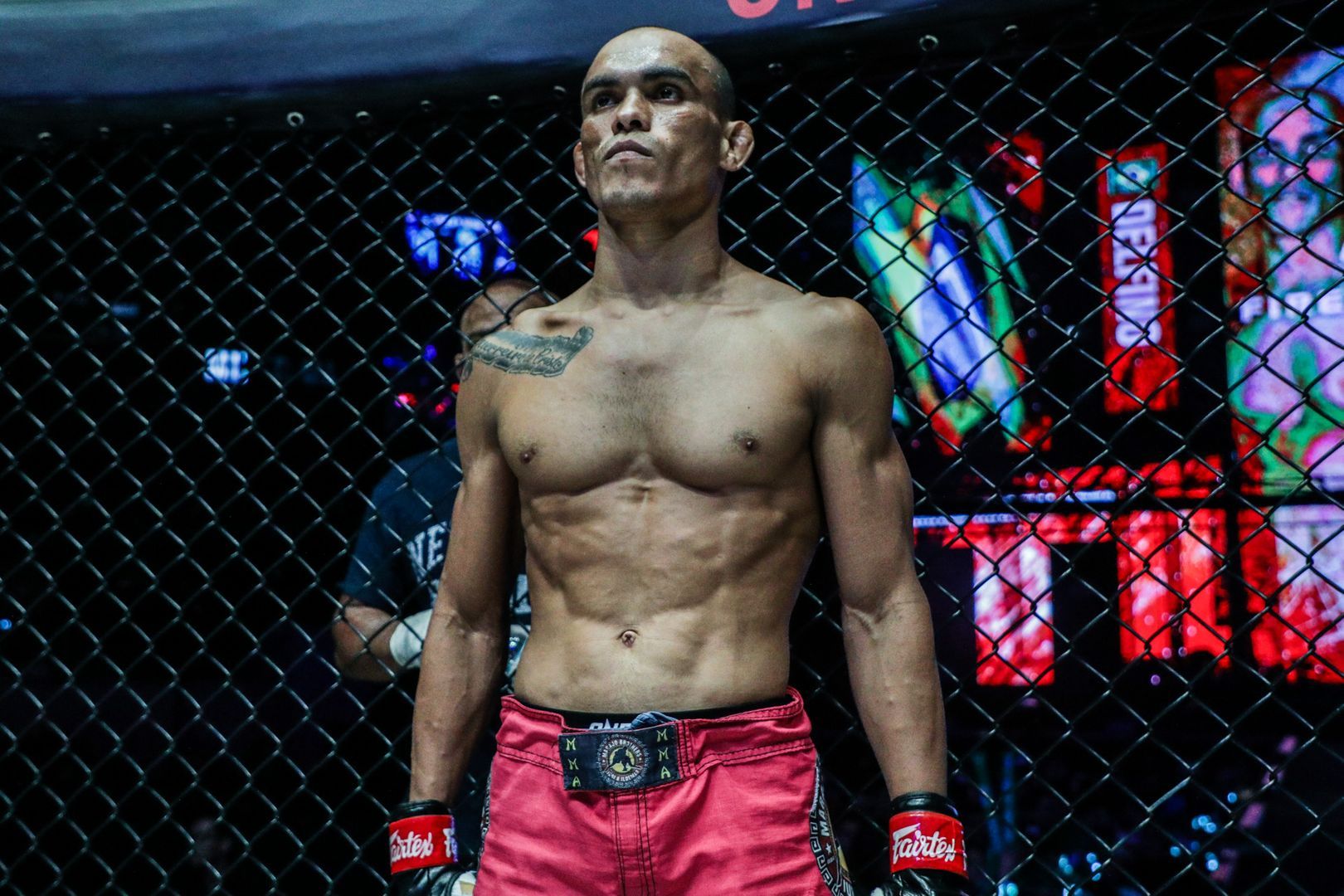 Ivanildo “Monstrinho” Delfino was fascinated with learning martial arts during his childhood, and his dad, Oscar, supported him at every step of the journey.

Oscar put his son in Marajoara matches with other kids, encouraged him in his Brazilian Jiu-Jitsu pursuits, and attended every single one of his mixed martial arts bouts up until his untimely death in August 2019.

“It looked like he knew I was going to be a fighter since I was a child,” Delfino said. “[His death] really messed me up because my family is my biggest treasure. They are my biggest supporters and my greatest incentive.”

Now, “Monstrinho” competes in ONE Championship’s flyweight division and is motivated to honor his father’s legacy in the Circle.