Agilan “Alligator” Thani may be one of the most beloved athletes in ONE Championship’s welterweight division today, but he would not have reached this point in his career without the valuable guidance and mentorship of his head coach.

When the Malaysian sensation first stepped through the doors of Monarchy MMA as an obese adolescent eight years ago, he was lost and lacking direction in life.

Fortunately, the gym’s founder — and former ONE competitor — Samir “Flexible” Mrabet showed him a path to success.

“I had no idea what I wanted to do as a teenager back then,” admits Thani, who meets unbeaten American Dante Schiro at ONE: MARK OF GREATNESS in Kuala Lumpur, Malaysia on Friday, 6 December.

“Even when I [first] set foot in Monarchy MMA, I was thinking this would only be a good way to exercise.

“But once Samir saw my desire to be someone successful, he trusted me a lot. He realized that I could acquire new techniques and skills at such a high rate. It wasn’t only martial arts related, but also the work I did at the gym, such as office work.” 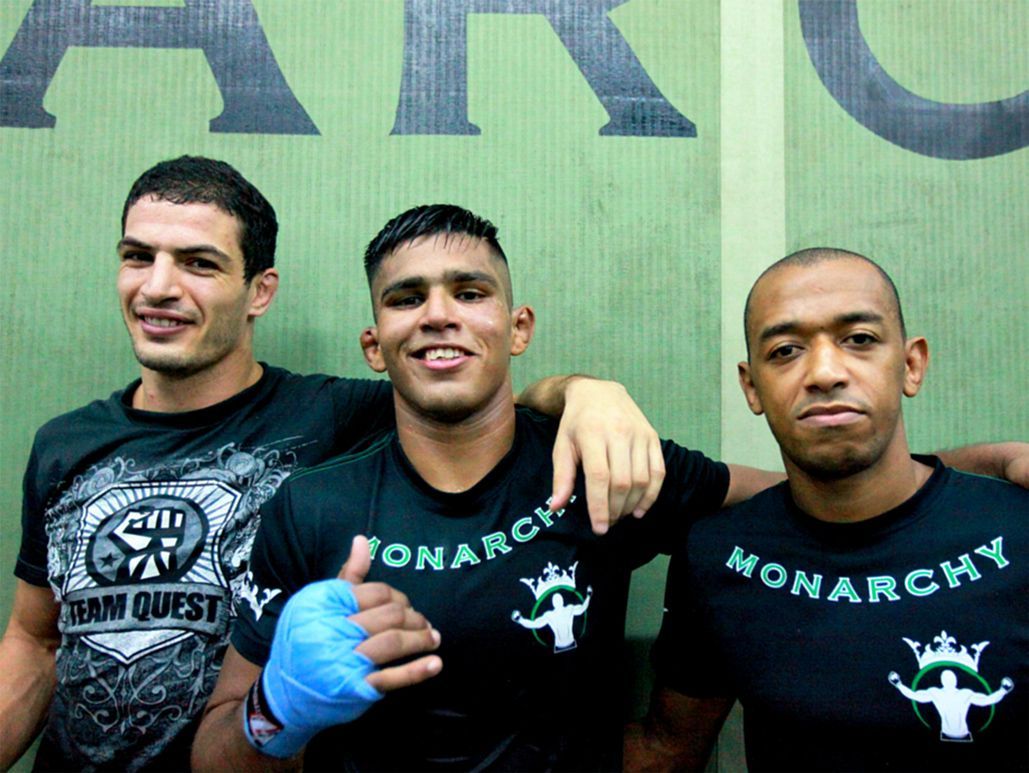 Mrabet, who relocated to the Malaysian capital from his native Belgium, developed Thani from the ground up.

He helped the future “Alligator” shed nearly 60 kilograms, gave him a job, and even taught him Brazilian Jiu-Jitsu and striking techniques.

When Thani decided to take the next step into amateur mixed martial arts, Mrabet led him to the MIMMA Welterweight Championship. He has also been by his side in The Home Of Martial Arts.

Not only did the coaching from Mrabet help him achieve success in competition, but it also gave birth to Thani’s unique style he exhibits in the Circle.

“Everything I use on the wall [or fence] today is taught by Samir,” the former ONE Welterweight World Title challenger explains.

“My game has been the same, from my wrestling on the wall to my jiu-jitsu on the floor. My fundamentals were taught by Samir, and it continues to help me.”

Its been 4 years now and looking back at my career there was only 1 men that i can thank for allways having my back since day one from giving me a job to a place to sleep and train Thank you @samirflex aka mr monarchy for all the great knowledge that u have passed on to me it will continue to make u proud oss.

Unfortunately for Thani, Mrabet’s growing business caused him to take a step back from day-to-day coaching.

Even though the Monarchy MMA leader was unable to work more extensively with “Alligator” on a one-on-one level, he dropped some gems of wisdom that have remained with his student to this very day.

“He advised me to stay hungry and motivated, and those words are in my head all the time,” the welterweight recalls.

These individuals may be teachers to some, but “Alligator” looks to them as fatherly figures — whenever his real dad, Thanigasalam, is not around, that is. 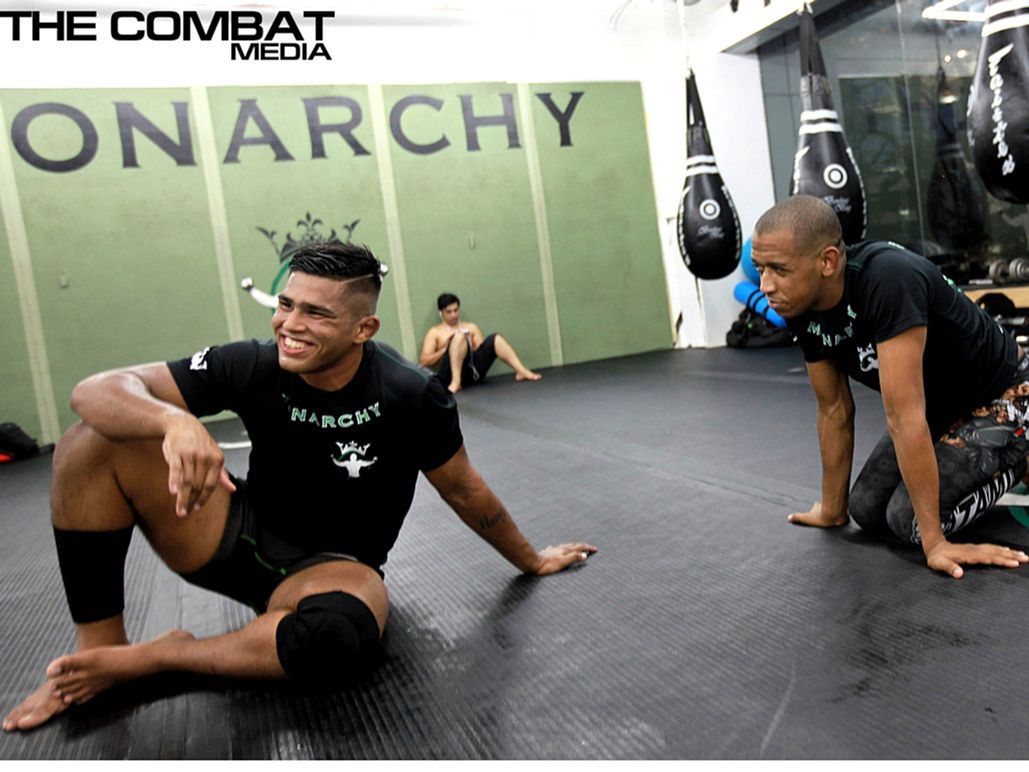 “With Samir, you have to go with his plans, but success is assured if you stick to it. He knows what he is talking about, and discipline is the only thing that matters to him,” Thani states.

“Bruno has the biggest heart. No matter how much you give up, he is always there to pick you up and get you going again.

“Conrado, on the other hand, is the smartest and most technical guy in my gym. If you are around him, he will always show you something beneficial.

“Everybody has their own aspects, but they are like good fathers who teach you discipline and courage, and to own a great attitude.”

Mrabet and his team’s guidance has been invaluable to Thani, and he will bring those valuable lessons and words of advice with him into battle this Friday. With them by his side, Thani will do everything in his power to close out 2019 with a victory.