ONE: IMMORTAL TRIUMPH will be a night of firsts inside the Phu Tho Indoor Stadium in Ho Chi Minh City, Vietnam.

This Friday, 6 September, the world’s largest martial arts organization will host its inaugural event in “The Land Of The Blue Dragon,” and it is also ONE’s first all-striking showcase.

Every bout on Friday, 6 September is under ONE Super Series kickboxing or Muay Thai rules, and the matchmakers have stacked the bill with elite talent from across the globe to give the occasion the prestige it deserves.

A total of 15 World Champions from various disciplines are set for action, and this is how they line up.

Nong-O Gaiyanghadao will put his ONE Bantamweight Muay Thai World Title on the line for the second time in the main event at ONE: IMMORTAL TRIUMPH.

The multiple-time Lumpinee and Rajadamnern Stadium Muay Thai World Champion has been sensational in The Home Of Martial Arts, and it will take an epic effort from newcomer Brice “The Truck” Delval to topple him.

However, the challenger has a pedigree as an S1 Muay Thai World Champion, and he is young and extremely hungry to make an impression in his debut on the global stage, with his sport’s most coveted prize at stake. 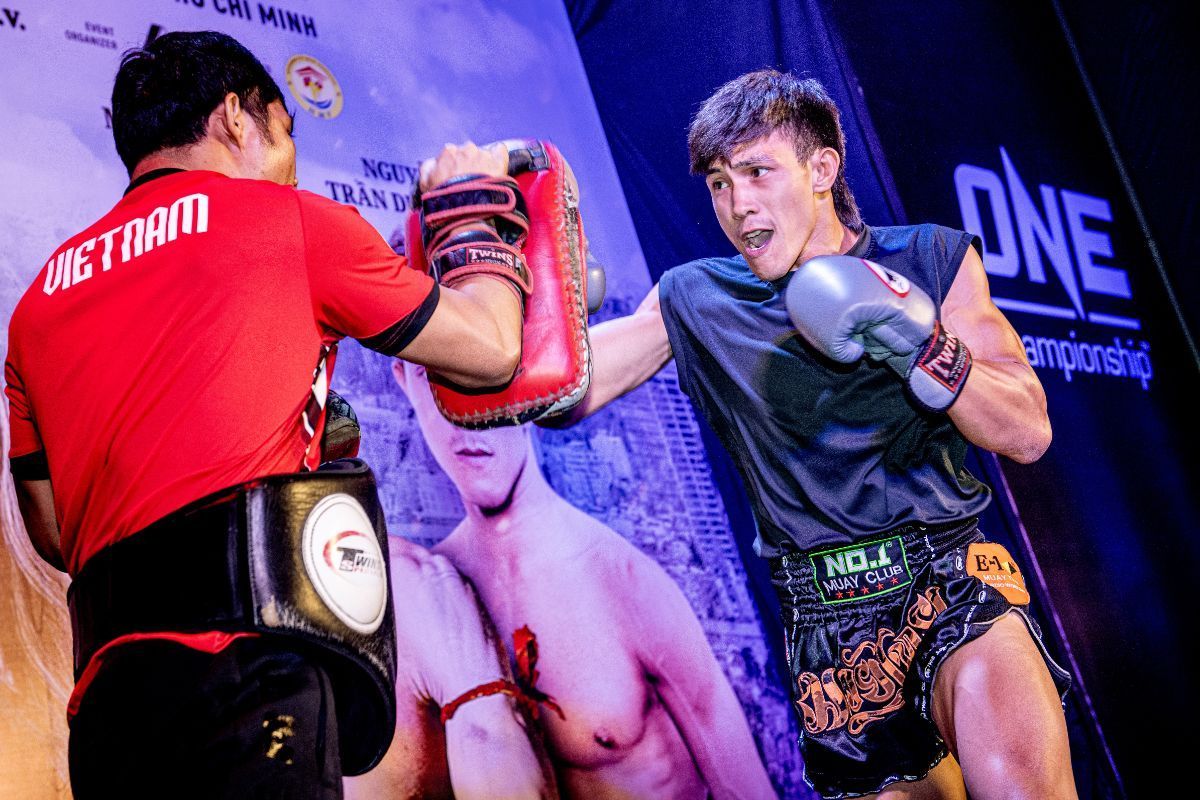 Ho Chi Minh City’s own “No.1” Nguyen Tran Duy Nhat will lead the charge for his home nation on the groundbreaking event in Vietnam.

Firepower From “The Land Of Smiles”

With a card packed full of stand-up battles, fans will not be surprised to see a deluge of Thai athletes in action.

As well as main event star Nong-O, five more World Champions from the home of “the art of eight limbs” will make the short journey to Ho Chi Minh City.

The Finest From Around The World

In a truly international night of action, there will be martial artists from every part of the globe ready to put on a show for the Vietnamese fans, including seven more World Champions from outside Asia.

Algeria’s Adam Noi is a two-time IFMA Muay Thai World Champion, and he will take on Saemapetch in the co-main event.