S1 Muay Thai World Champion Brice Delval grew up on the remote French island of Reunion, off the coast of Madagascar in the Indian Ocean. A hyperactive child, he was encouraged by his parents to channel his energy into boxing, kickboxing, and Muay Thai.

Delval had his first Muay Thai bout in Thailand at the age of 12 and knew right away that he wanted to turn professional, leaving school to pursue his competitive career full-time. Just one year later, he made the monumental decision to leave home, and he moved to Paris to train at the famed Mahmoudi Gym, which he had been following on social media for a long time. Delval quickly put together an impressive winning record competing around the globe. Although he spends the bulk of his training camps in Paris, he also frequently travels to Bangkok to prepare for bouts.

Still only at the beginning of his career, Delval looks to prove that through sacrifice and willpower, he can achieve great things, despite his youth. He nearly achieved that goal upon his ONE Championship debut, when he challenged the legendary Nong-O Gaiyanghadao for the ONE Bantamweight Muay Thai World Title and only narrowly missed out via split decision. 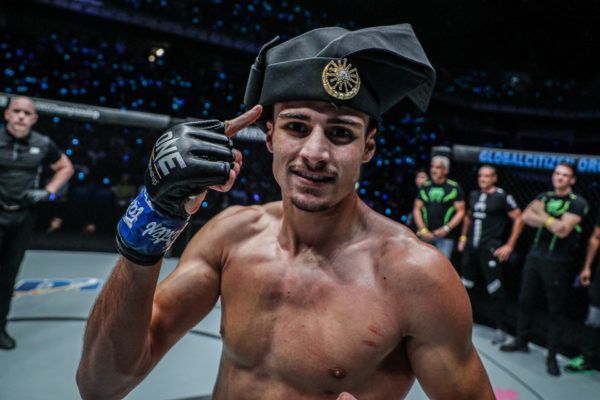 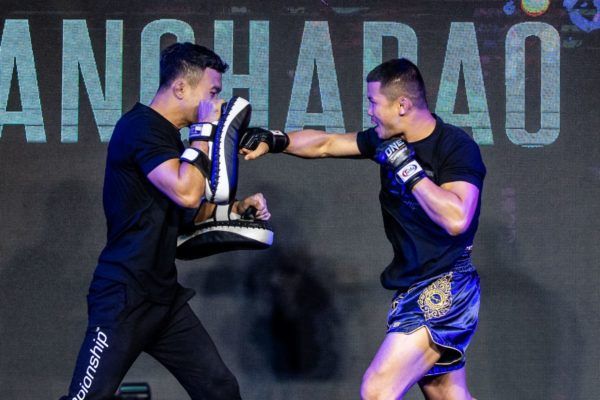 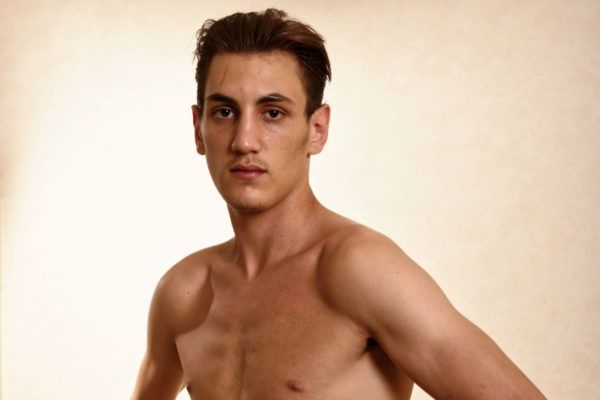