Over the past two years, “The Southern Eagle” Ma Hao Bin has electrified ONE Championship. He has excited the masses with his offensive grappling prowess and dominant performances, which have led him to an extraordinary seven-bout win streak.

Now, the Chinese sensation is attempting to continue his ascent up the flyweight ranks, and break into the upper echelons of the division.

This coming Friday, 26 January, he is scheduled to meet Bulgaria’s Sotir “The Trouble” Kichukov (13-6) at ONE: GLOBAL SUPERHEROES, which emanates from the Mall Of Asia Arena in Manila, Philippines.

Although Ma (9-1) is a Chinese National Wrestling Champion known for his world-class grappling, he wants to showcase his improved striking, and make it an early night for his opponent. 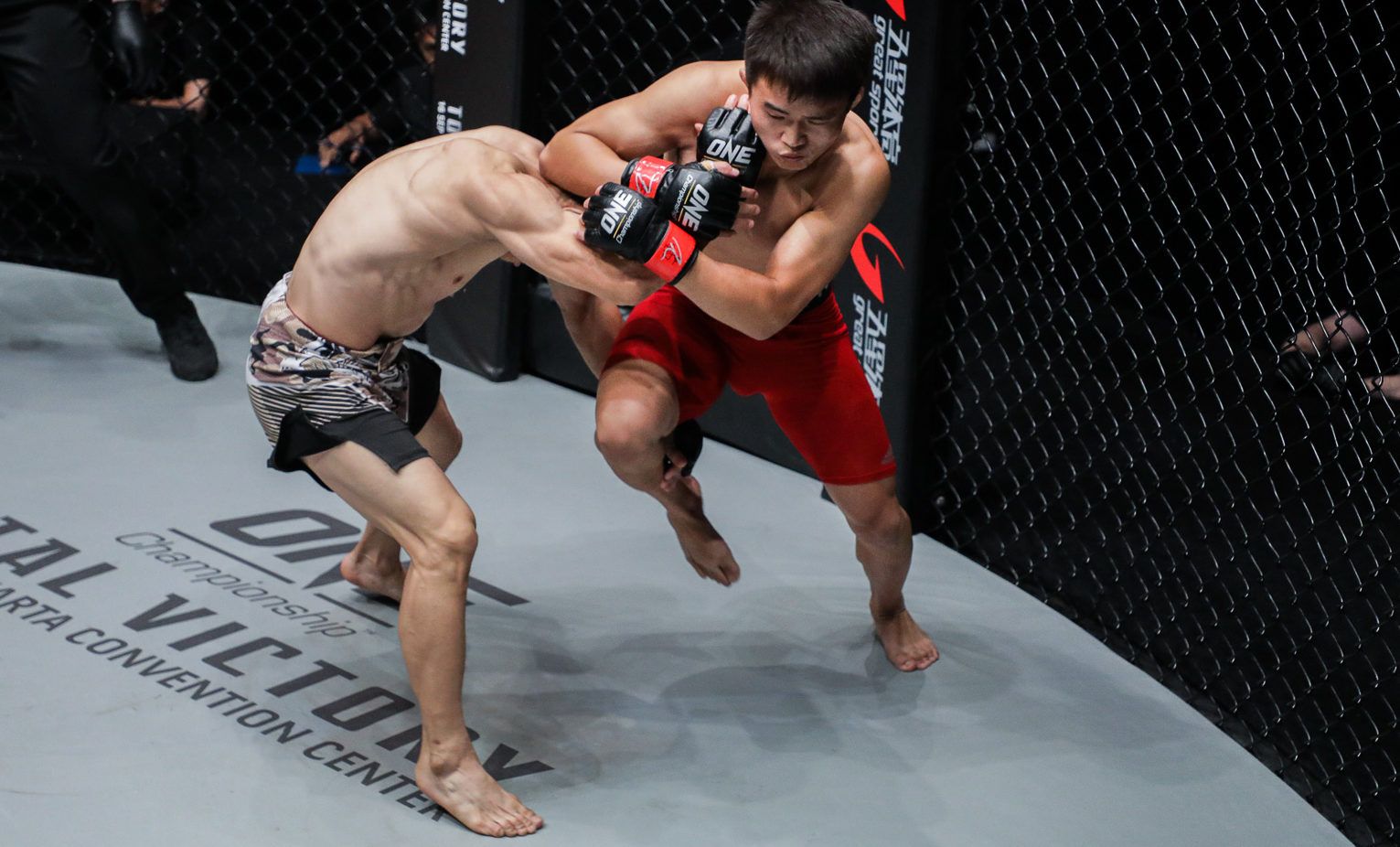 “I will focus more on standing and beating him up on the feet. I wish to knock him out in first round,” the 24-year-old states.

The son of farmers, Ma started wrestling in 2005 and excelled rather quickly. He was so talented, he left his hometown of Jingdezhen for Nanchang in 2008, to further his training at the Jincan Defense Club under coach Gong Shi Can. He competed for both the local and provincial teams, eventually winning a national title.

In 2016, as he was preparing to graduate from Jing Gang Shan University, he decided to make the switch from the mats to the cage so he could “continue the dream of wrestling and competing.”

That January, he made an immediate impact in both his newfound career and ONE Championship. At ONE: DYNASTY OF CHAMPIONS (CHANGSHA), he choked out two opponents in under two minutes combined to claim the 2016 ONE Changsha Bantamweight Tournament Championship.

Following a careless mistake five months later, which led to the lone blemish on his record, “The Southern Eagle” powered through the setback and moved down to flyweight. 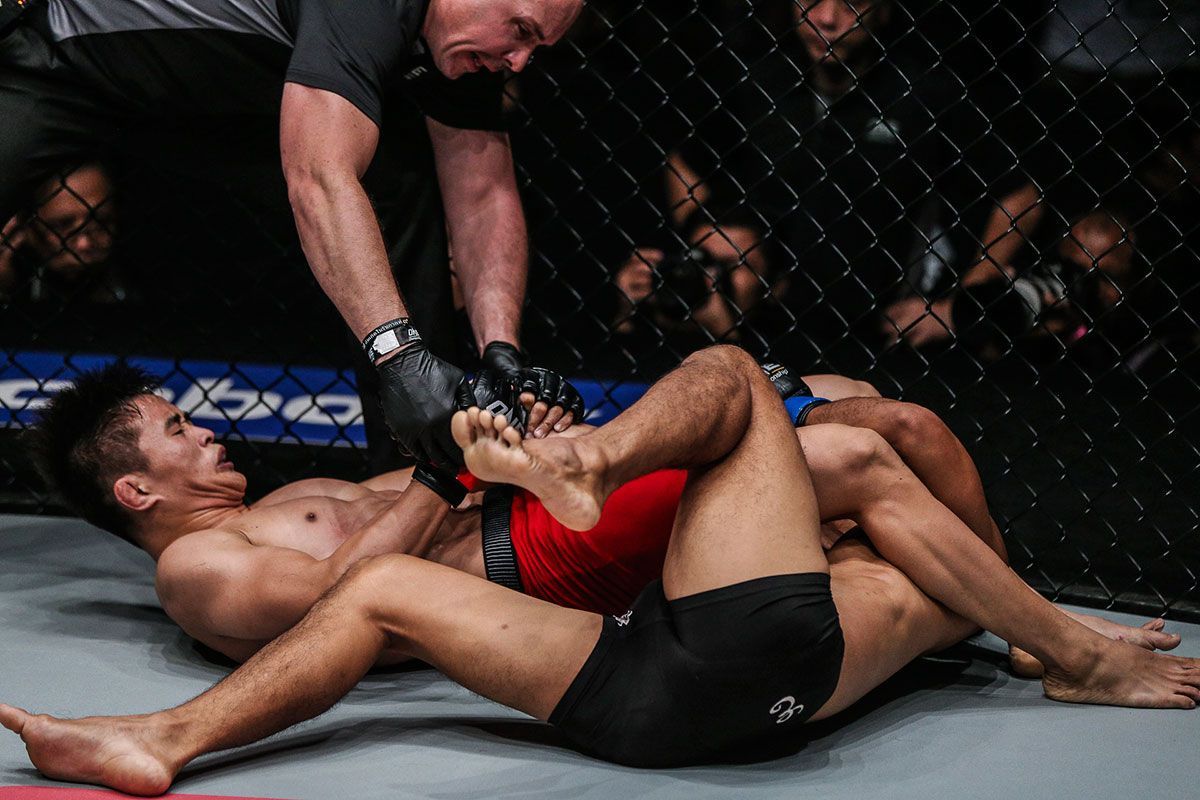 He then embarked on a seven-bout win streak, which includes a thrilling victory over Hexigetu at ONE CHAMPIONSHIP: SHANGHAI in September 2017 and a dominant first-round armbar victory over Eugene Toquero at ONE: HERO’S DREAM later that November.

The upcoming bout with Kichukov at ONE: GLOBAL SUPERHEROES is just the latest chapter in the young career of the Chinese athlete, who views this as another opportunity in his quest to achieve his life’s ambitions.

Ma admits he was not fully satisfied with his wrestling accomplishments, but the cage presents a new opportunity.

While capturing the ONE Flyweight World Championship is certainly on the list, he also wants to be a positive role model, and inspire his home nation. “I want to be a good man first, and a good athlete next. I did not reach all of my goals in wrestling, so that is why I am chasing my dreams in the cage now,” he says.

Ma’s dream might very well be coming true already. China rejoiced last Saturday, 20 January, when “The Panda” Xiong Jing Nan became the inaugural ONE Women’s Strawweight World Champion, and the first martial artist from China to capture a World Title in the cage.

In doing so, she made multiple headlines in China and around the world. All that remains is to see if Ma can replicate that success.