Talent can only take a person so far. That is why finding the right gym to train at could elevate a person to greater heights.

For Tiffany Teo, it meant traveling to various camps in order to gain knowledge and take on different challenges. Established by Singapore martial arts pioneer Arvind “The Juggernaut” Lalwani, Juggernaut Fight Club prides itself in its “no-nonsense style of training.” While with the team, Teo was coached by former ONE competitor Major Overall, and then Singapore-based American martial artist Luke Adams.

However, with female professional mixed martial arts still in its infancy, the 28-year-old found it difficult to find suitable sparring partners. In the middle of 2017, Teo decided to move to Team Highlight Reel after Overall opened the gym.

The strawweight contender initially had her reservations, understanding that unless you’re moving to another country or region, switching to a different camp can have its challenges.

“One of the problems when you go to a brand new gym is that the focus wouldn’t be on you,” said Teo.

“When you’re preparing for a match, you want your coach to be focusing on you – correcting the stuff you need, telling you your game plan, and keeping you on track, basically. When you go to a new gym, the coach there doesn’t know much about you.” 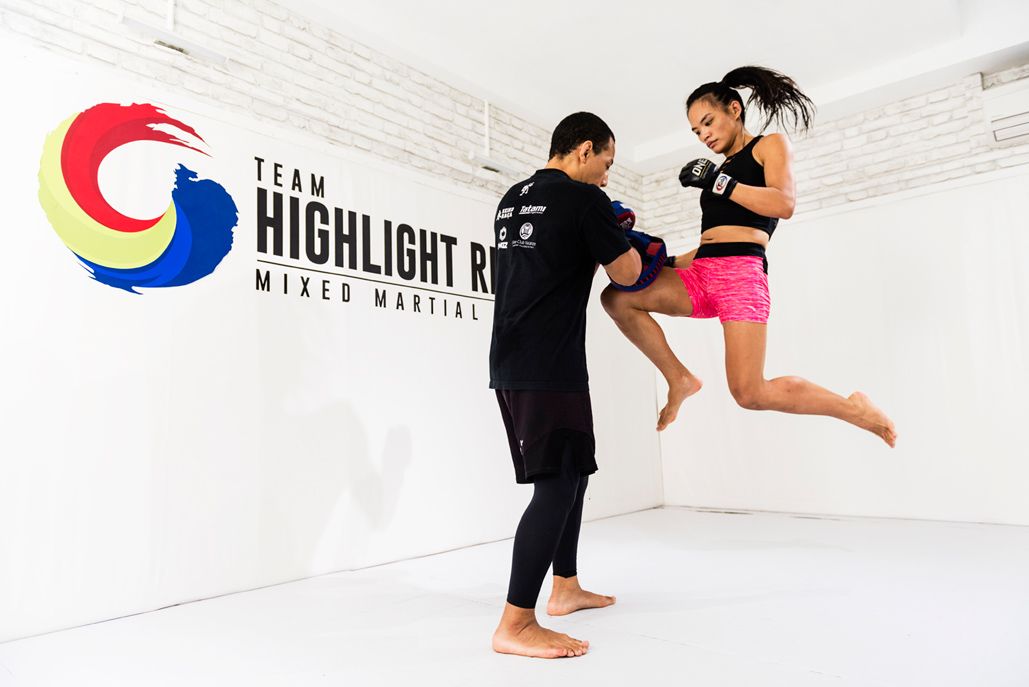 That is why the opportunity to work with Overall helped Teo decide to make the switch. Her time at Juggernaut also unexpectedly helped her in finding a solution for her lack of training partners.

For her last camp against Xiong Jing Nan for the ONE Women’s Strawweight World Title, Emilio Urrutia, whom she had also worked with at Juggernaut, was instrumental in connecting her with one of the top teams in Asia – Tiger Muay Thai (TMT)

“He (Urrutia) was kind of the one who linked me up with Tiger Muay Thai and helped me to arrange everything. He was the one helping me out with my sparring, overseeing if everything was ok. So, it was nice to have him there,” said Teo.

TMT’s facilities and talent pool impressed Teo when she visited the gym while on vacation last November. After starting her training camp at Team Highlight Reel with Overall, she moved to TMT with Urrutia’s help to finish her training. While in TMT, she was also assisted by Adams, who is now with Bangkok Fight Lab.

Right now, “No Chill” believes that her current setup is just perfect for her. 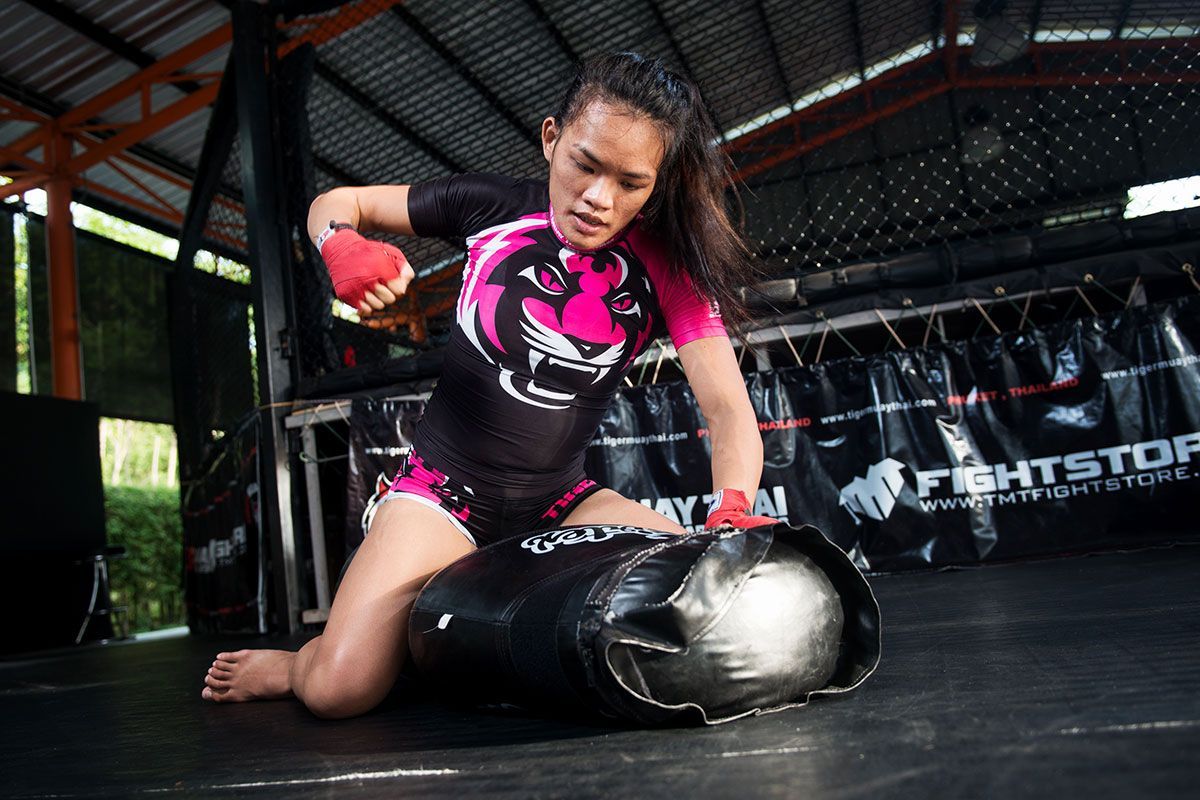 “I feel like what I have now is quite a good balance – if I want to do my camps overseas, I can begin training here and just go overseas for the sparring portion. The only reason why I went overseas for my last camp was the lack of sparring partners, but now Team Highlight Reel has a lot of up-and-coming athletes,” said the strawweight contender.

“I have a lot more training partners now, so I don’t see myself training at other camps in the near future.”

While visiting various camps during training is a road less taken by martial artists, Teo believes that there’s no firm rule that states you can’t do just that.

“I feel like there’s no specific way to train, and it’s up to the individual’s learning style – for some people, the environment affects them a lot, so a change of environment might affect their training. I guess they could give it a try and see what fits them the most.”

Teo’s next bout comes against eight-time BJJ World Champion Michelle Nicolini at ONE: HEART OF THE LION on 9 November in Singapore.