After an explosive start to the BATTLEGROUND event series, ONE Championship is gearing up for the next round of fireworks.

This Friday, the promotion will premiere ONE: BATTLEGROUND II from the Singapore Indoor Stadium, and the five-fight card features 10 mixed martial artists who all have something to prove.

With that in mind, here are five of the biggest reasons to watch the show on 13 August.

#1 Folayang’s Chance To Silence The Critics

Since losing the gold to Shinya “Tobikan Judan” Aoki in March 2019, the Filipino icon has dropped four of his last five bouts.

The competition in the lightweight division is fierce, and the weight class continues to become more and more stacked with every new athlete signing, which means it’s only getting tougher to crack the top tier of contenders.

In order for “Landslide” to kick-start another run at the belt and prove that he remains one of the division’s best talents, he must spoil “The Warrior” Zhang Lipeng’s first appearance in the Circle.

Beating a man who’s won 21 of his last 24 fights would certainly silence many of Folayang’s doubters. Moreover, the Filipino legend can earn his 12th lightweight victory, which would tie Aoki’s all-time promotional record. 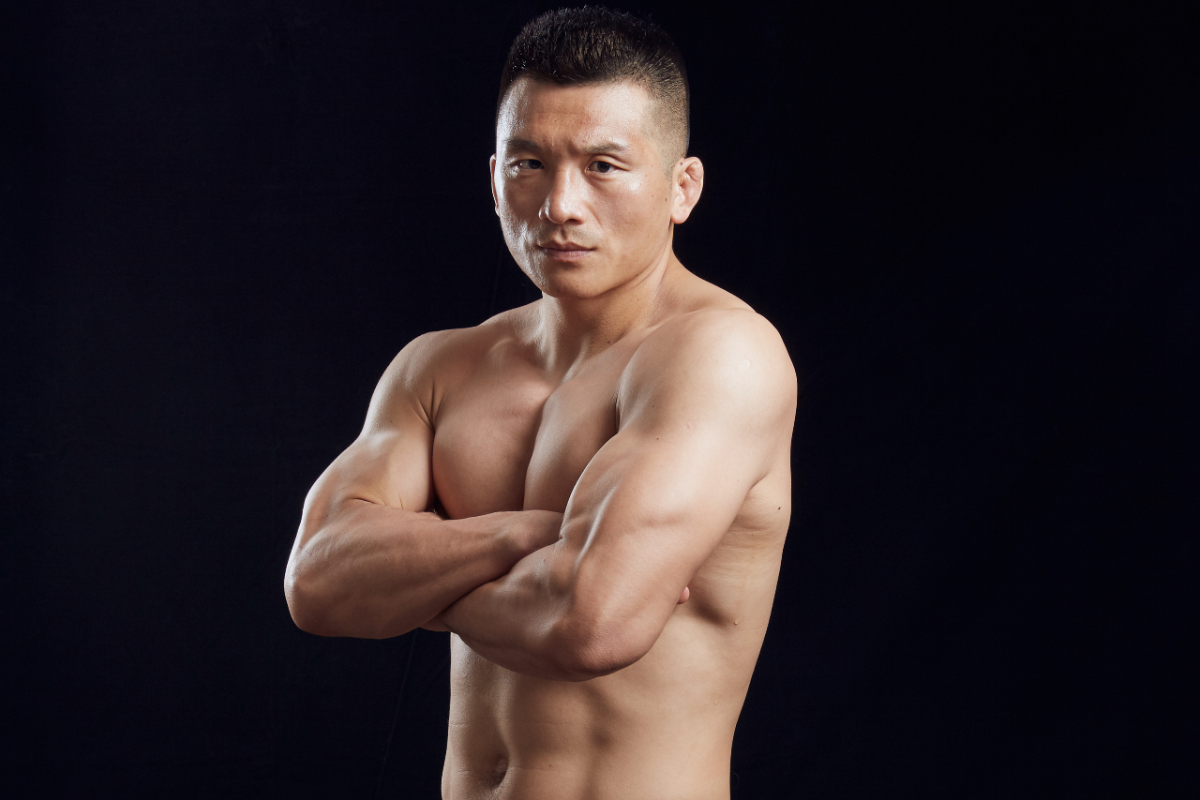 Following some ups and downs at the beginning of his mixed martial arts career, “The Warrior” has completely turned everything around. He’s gone 21-2-1 over the past six years, with 17 of those wins coming via knockout or submission.

Now, the Chinese standout believes he is entering his prime and feels well-positioned to extend that run on the global stage.

Zhang’s first test is a big one against Folayang. If he can defeat the former ONE Lightweight World Champion, it would be a strong step toward his World Title aspirations and could even propel him into the division’s top-five rankings.

#3 A Battle To Crack The Strawweight MMA Rankings 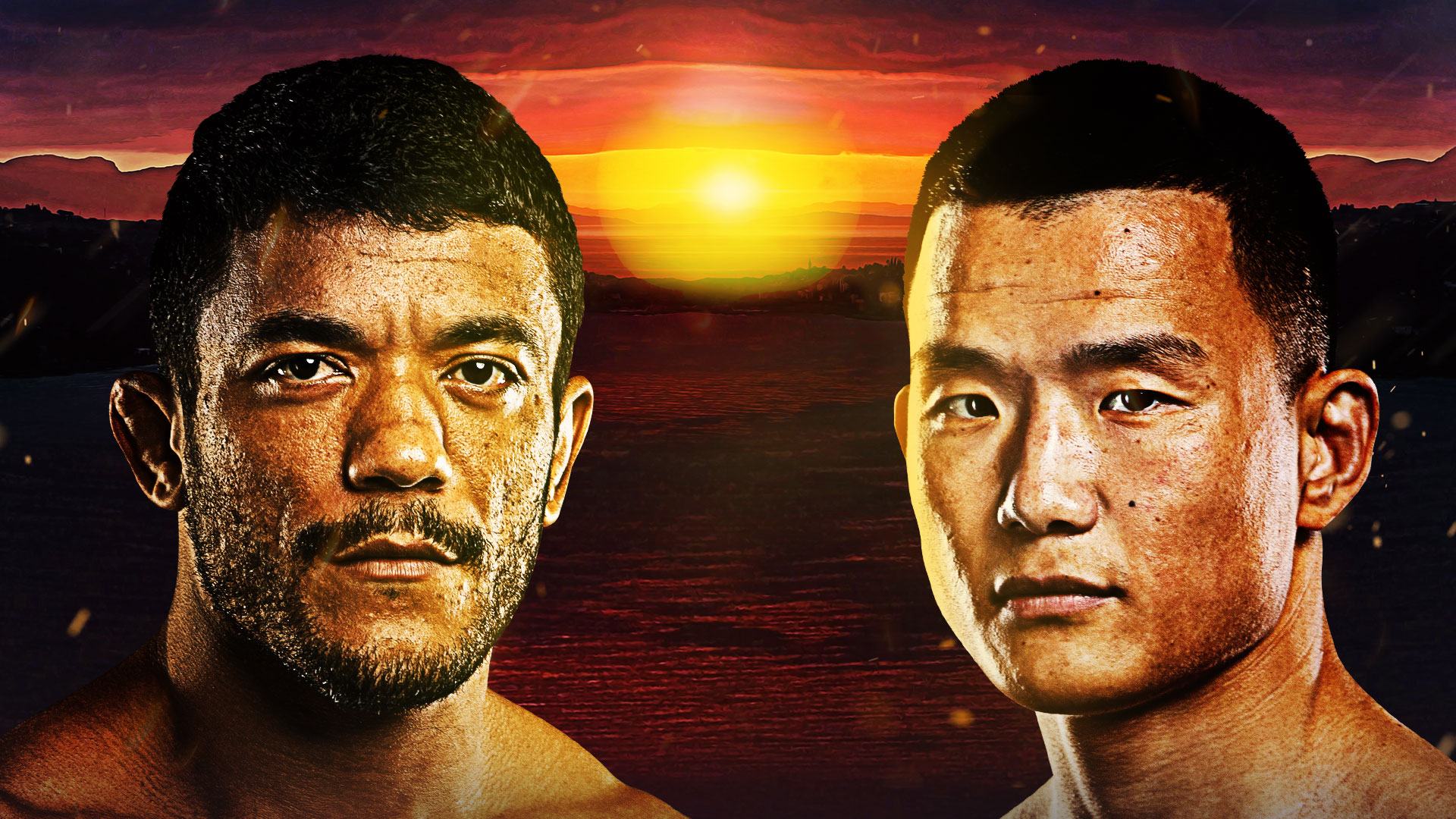 The co-main event features a clash among strawweight mixed martial arts stars – and the #5 contender spot is on the line.

Former ONE Strawweight World Champion Alex “Little Rock” Silva is especially fired up. He currently holds that #5 position and is coming off two difficult split-decision losses – a razor-close World Title challenge against reigning king Joshua “The Passion” Pacio and a matchup with #4-ranked Hiroba Minowa.

This time, the Brazilian is determined to take the fight out of the judges’ hands and finish his rival at the Singapore Indoor Stadium.

But Miao Li Tao has other plans.

The Chinese rising star acknowledges that his opponent is a legitimate wiz on the ground, but he also believes Silva lacks power in his hands and thinks he can take advantage on the feet.

Should Miao indeed topple “Little Rock,” he would claim his coveted spot in the rankings and own a third victory over Singapore’s famed Evolve MMA gym.

Since making the switch to MMA, the multiple-time National Wrestling Champion has been absolutely dominant in the Circle. He is currently riding a four-bout winning streak, and all of those victories have come in the very first round.

At ONE: BATTLEGROUND II, Saputra will aim for his fifth straight win against Liu Peng Shuai, who has experience dealing with Indonesian rising stars who come from wrestling backgrounds.

In 2019, the Chinese athlete shocked Saputra’s compatriot Elipitua “The Magician” Siregar when he submitted the grappling sensation via kimura with less than a minute to go in their battle.

Liu will make things difficult, but if “Dynamite” continues his forward momentum and earns redemption for his countryman, he could potentially find himself facing a top-ranked contender in 2022.

One of the most popular stars in the entire martial arts industry will grace the Circle on Friday.

For years, Alain “The Panther” Ngalani has thrilled the global fan base with impressive feats of athleticism, immense power, and awe-inspiring knockouts.

The Cameroon-born heavyweight will look to add another highlight when he faces Thomas “The Last Viking” Narmo, an undefeated Norweigen mammoth who owns a staggering 20-centimeter height advantage and has defeated all of his mixed martial arts opponents in the first round.

It’s a tall task for Ngalani – both literally and figuratively. But the four-time Muay Thai and Kickboxing World Champion has stopped big men before, and if he can finish Narmo with his “Panther High Kick,” fans shouldn’t be the least bit surprised.

Read more: 3 Explosive Knockouts From The Heavy Hitters Of ONE: BATTLEGROUND II