On Friday, 22 November, a collection of the world’s most talented martial artists rose to the occasion at ONE: EDGE OF GREATNESS to thrill fans watching around the world.

This is what a quintet of them taught us at the Singapore Indoor Stadium by producing some of the best performances of their careers.

#1 Nong-O’s Greatness Is Beyond Reproach

In the first round of his third ONE Bantamweight Muay Thai World Title defense, Nong-O Gaiyanghadao looked composed, but not spectacular, as he eased into the contest against Saemapetch Fairtex.

However, the legend of “the art of eight limbs” exploded into life in the second round and overwhelmed his young challenger with a barrage of hard punches to knock him down twice to come close to a quick stoppage.

Somehow, Seamapetch made it to the third round and came back strong, but just when it looked like there was a chance Nong-O might fade, he regained command over the contest. The fourth period brought more vintage stuff from the Evolve representative, and he finished the job with a pinpoint right cross to end the match with a bang.

The 32-year-old faced a young, hungry, world-class challenger who gave him as many problems as he has had to tackle in years, but he upped his game and put on his most spectacular performance in The Home Of Martial Arts. All hail king Nong-O. 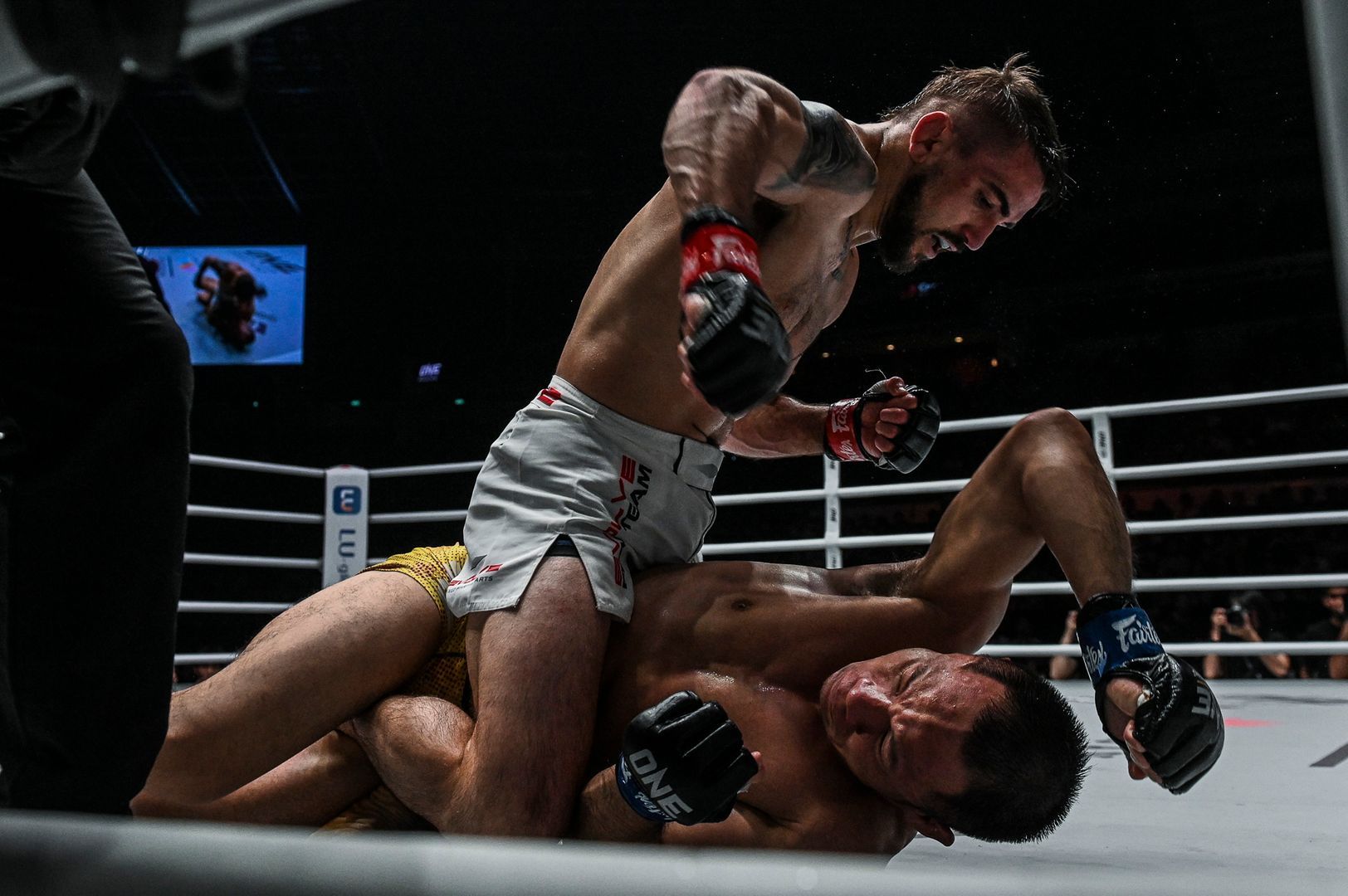 Two men have felt “Pretty Boy” Troy Worthen’s ground and pound on the global stage, and both have wilted because of its power.

When the American wrestler hits a takedown and starts to let go of his punches on the canvas, his top control is so strong, it looks like it will be hard for all but the most tenacious scramblers to escape.

The next bantamweight that faces the 26-year-old from Evolve may need to stay on their feet and force a striking battle, otherwise they may meet the same fate as “Rock Man” Chen Lei did on Friday night.

#3 Raju Is Coming Into His Own 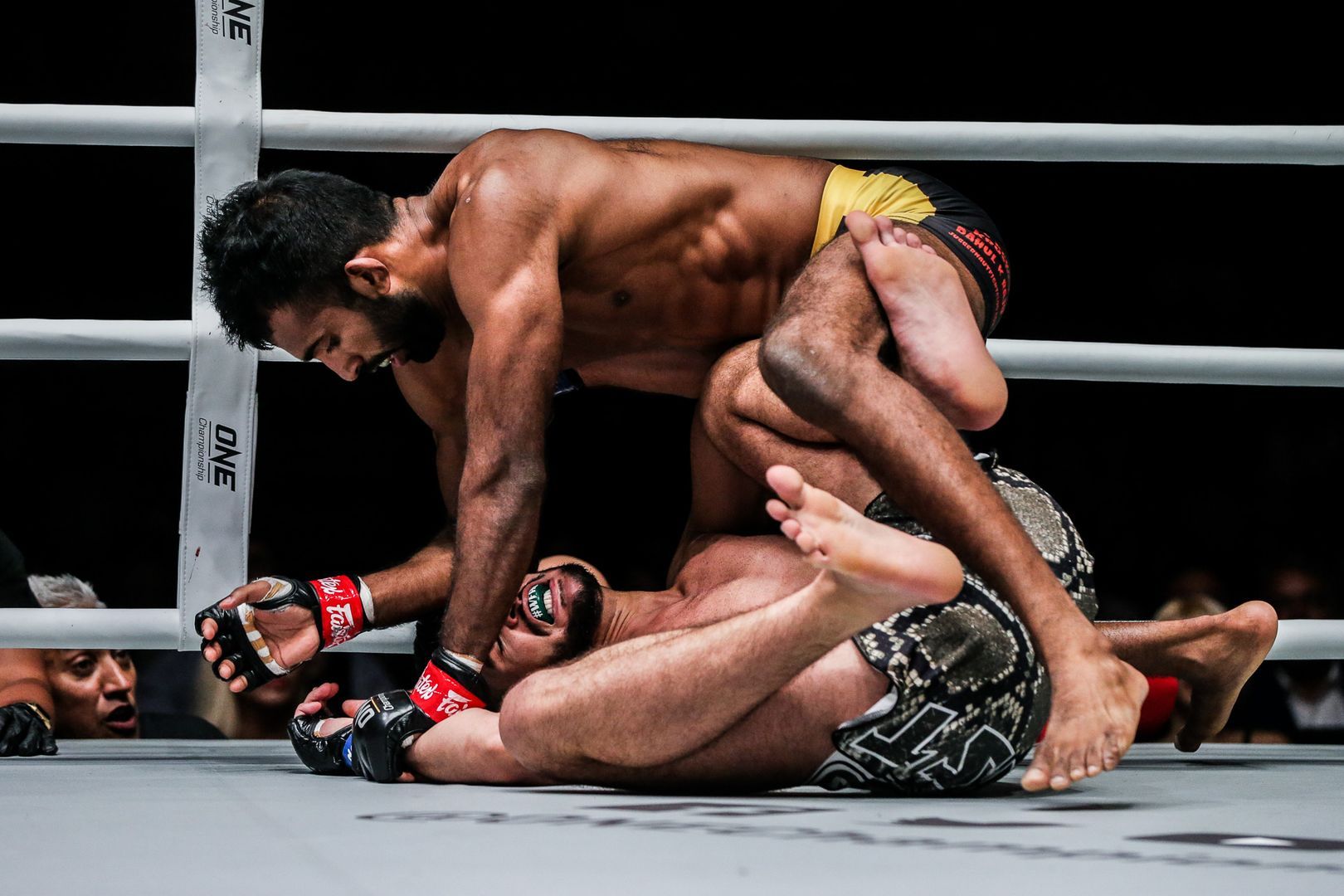 Rahul “The Kerala Krusher” Raju had a rough start to life on the global stage, but to be fair to the Singapore-based Indian, he had to face some stiff competition while he got his feet wet.

The SFC Welterweight Champion rebounded from losses to three of his division’s elite competitors with a first-round submission of Richard “Notorious” Corminal in May, and at ONE: EDGE OF GREATNESS, he got his second stoppage win in a row against Furqan “The Lion” Cheema.

We knew the 28-year-old was tough, but now he has shown that he can rise to the occasion under the lights, execute a game plan, and get his hand raised in the best way possible.

The Juggernaut Fight Club representative is still only 10 bouts into his mixed martial arts career, and he seems like he is always improving. If he continues his evolution as a martial artist, he should be a fixture in the lightweight division for a long time to come.

#4 Do Not Allow “Little Rock” To Flex His BJJ Game 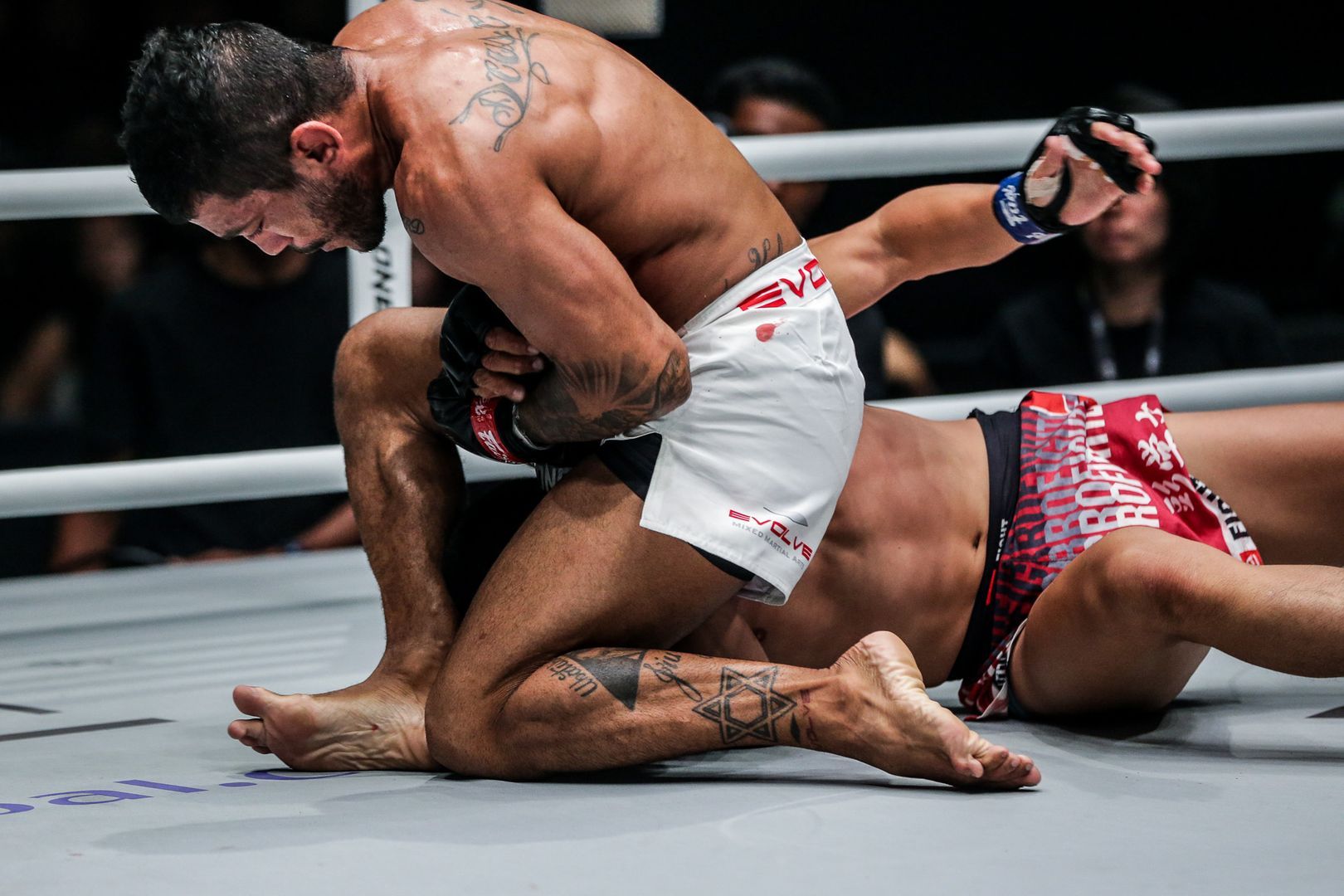 Peng Xue Wen had Alex “Little Rock” Silva in trouble with his striking in the first round of their match, and he lived to regret that he could not finish the Brazilian when he had the chance.

The former ONE Strawweight World Champion regained his composure after the restart and switched strategies to flex his world-class Brazilian Jiu-Jitsu game.

Though he was not successful with his first takedown attempt, he had learned his lesson from a tricky opening to the match and persisted with his grappling attack until he took the Chinese athlete into his world.

Down on the canvas, it was only a matter of time before “Little Rock” captured an arm to force the tap. That gave him a vital win and reminded the world his BJJ abilities mean he is still a factor at the sharp end of the weight class he used to rule.

#5 Kamikubo Could Have The Grappling To Reach The Top 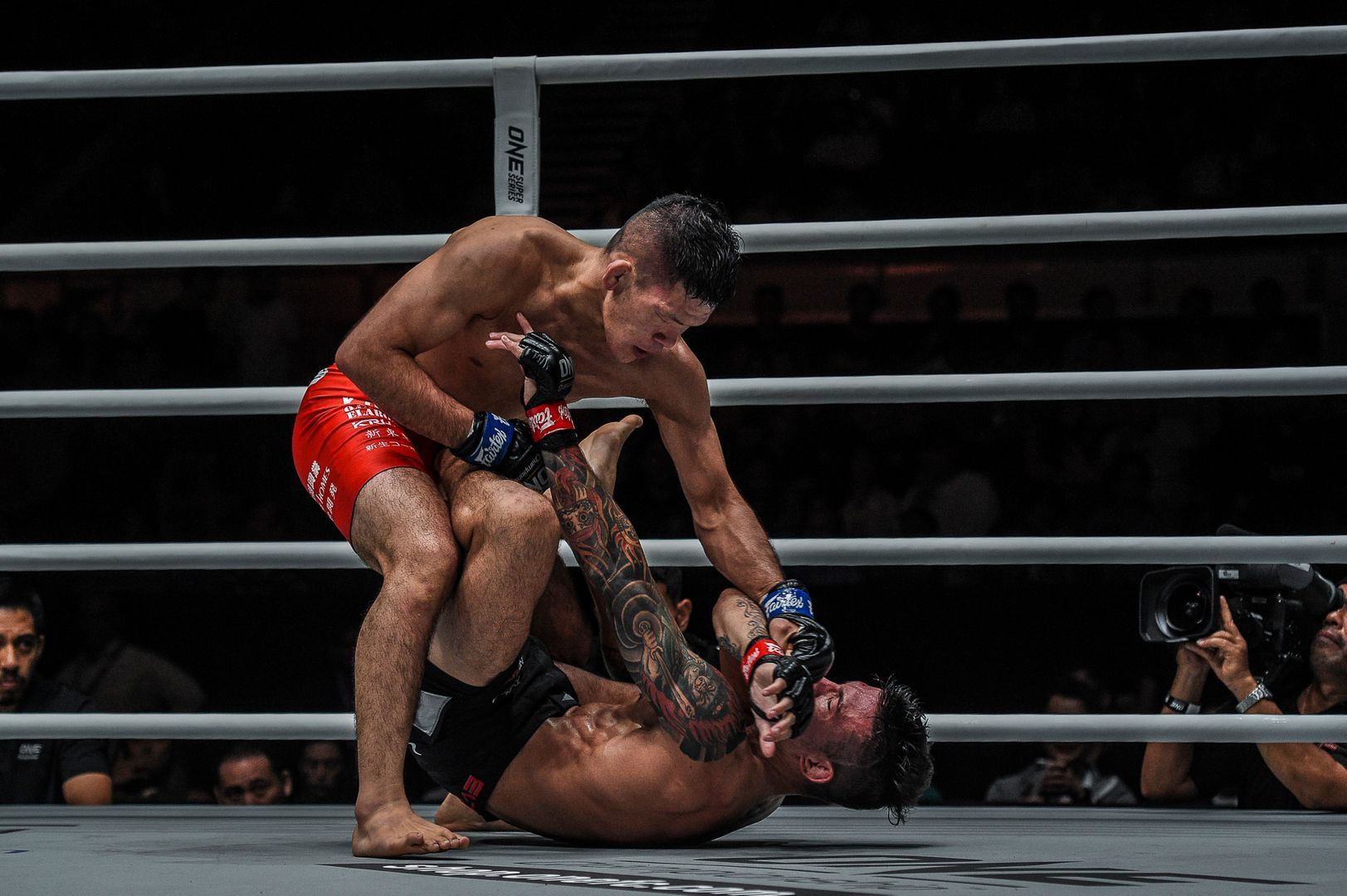 Not even an elite submission specialist like Bruno “Puccibull” Pucci had the grappling capabilities to shut down Shuya “Stealth” Kamikubo’s relentless wrestling offense.

The Japanese bantamweight had already raced to a perfect 3-0 record in the world‘s largest martial arts organization before his latest trip to “The Lion City,” and he added his fourth with a commanding performance against the two-time BJJ no-gi World Champion.

Kamikubo got the takedowns he wanted and punished Pucci on the ground – particularly with elbows and knees to the head. And, despite the threat the Brazilian’s submission skills bring to the table, the 25-year-old from Kawasaki’s control was such that he quickly snuffed out any threat and resumed his dominance.

No bantamweight can match “Stealth’s” winning streak in ONE, so he may well be in line for a shot at the World Title, or at least an eliminator bout for top contention. Whoever he faces next, they will have to have fantastic takedown defense or an incredibly active guard to stop this man.

Read more: Top 5 Highlights From ONE: EDGE OF GREATNESS