“The Ghost” Chen Rui reminded the world he is one of the most promising bantamweights in the world in his last match, and now he is ready to become a contender.

Next Friday, 12 July, the 22-year-old from China will face Troy “Pretty Boy” Worthen at ONE: MASTERS OF DESTINY, and he believes he can repeat his last result.

Following his capture of the ONE Jakarta Bantamweight Tournament Championship in 2016, Chen took two and a half years away from the Circle in Chinese promotions, where he maintained his record.

In March, he returned to The Home Of Martial Arts with a bang as he stopped Roman “Boom” Alvarez with a knockout in the second round.

China's Chen Rui shuts down Roman Alvarez with a series of uppercuts for a TKO victory at 2:48 of Round 2!

China's Chen Rui shuts down Roman Alvarez with a series of uppercuts for a TKO victory at 2:48 of Round 2!Watch the full event on the ONE Super App ???? http://bit.ly/ONESuperApp | TV: Check local listings for global broadcast

“My plan was to use my ground skills, but I realized he holds a [Brazilian Jiu-Jitsu] purple belt and he’s good at wrestling. But he didn’t try to take me down, so I took the opportunity to KO him,” the Chengdu Ashura Fight Club representative remembers.

“It gave me so much confidence. I felt so relieved and relaxed after the fight.”

“The Ghost” will have the chance to build on that win at the Axiata Arena in Kuala Lumpur against a newcomer to the world’s largest martial arts organization, but one that has the potential to make a big impact.

Worthen is a phenomenal grappler with a Brazilian Jiu-Jitsu brown belt and record as an NCWA Wrestling Champion, and as one of the latest recruits to Evolve in Singapore, he is sure to have a sharp striking game.

Chen is impressed by his opponent’s credentials, and after doing his research, he is sure he will give him a tough battle. 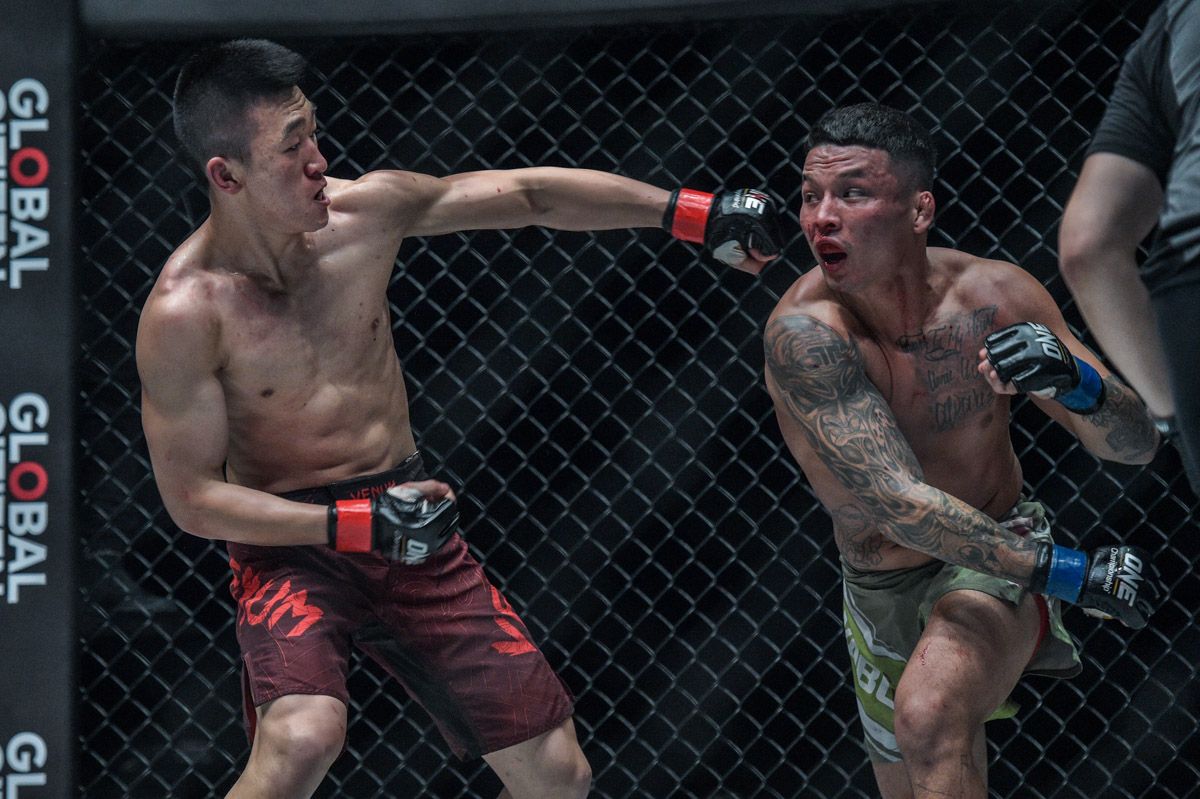 “I watched his fight videos many times. He is a counter puncher, and he’s also good at wrestling, but what surprised me the most is that he didn’t use wrestling but stood and traded blows,” says the Chongqing native.

“Since the videos were all from two years ago, I’m sure he is a more comprehensive fighter now. I didn’t see too many weaknesses, so the only way is to wait for him to make a mistake.”

Though “The Ghost” has not noticed many holes in his game, he is confident his extra mixed martial arts experience – he has seven bouts compared to Worthen’s four – will help him to prevail.

As soon as he can find a home for his punches, he has no doubt he will be able to end this match like his last one.

“I will find a way standing up – that’s my advantage. He is a wrestler, and wrestlers normally use kicks and punches to close the distance, then go in for the takedown.

“He is a good all-around fighter with many skills, and he hasn’t lost before. If I can defend his takedowns in the first round, then I can KO him in the second or third round standing up.” 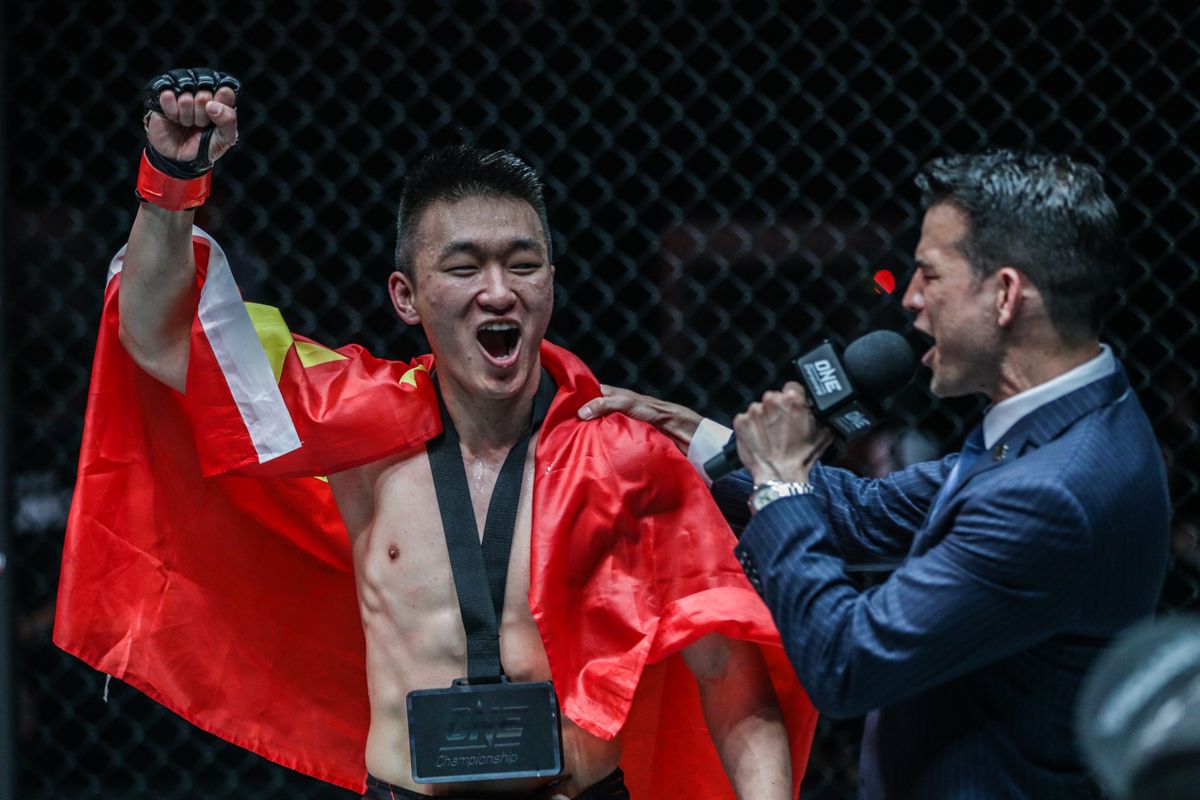 Chen is determined to keep his perfect record intact and increase his 71-percent finishing ratio in front of a packed arena in the Malaysian capital.

He is also sure that he is well prepared to get the result, as well as put on one of the best bouts of the night.

“It’s not so much that the unbeaten record gives me confidence. It’s better to say that because I haven’t lost, I don’t want to lose, so I’m training harder and improving my deficiencies,” Chen adds.

“I think both of us are undefeated, so I believe we will both be locked in 100 percent and it will be exciting.

“Two fighters with an undefeated record and there will only be one winner – I think that’s the fight of the night!”