This Friday, 11 September, a dozen martial artists will be featured at the previously recorded ONE: A NEW BREED II from Bangkok, Thailand.

Fans already know the World Champion versus World Champion showdown atop the six-bout card, but there are also some intriguing lesser-known tidbits about the stars who are scheduled for action.

Take this opportunity to learn a few interesting facts about the martial arts heroes before they enter the ring on Friday night.

Clancy Got A Late Start

Repost: A WORTHY RECIPIENT The World Boxing Council MuayThai is pleased to announce Ireland’s ???????? Seán Clancy as the 2019 WBC MuayThai ‘fighter of the year.’ Seán had an incredible rise to becoming WBC MuayThai super-lightweight world champion, first winning the International title in March, against Roy Wills, and then conquering Alessandro Sara for the world championship, in July. The WBC is proud to have Seán as one of our WBC MuayThai world champions. He beholds everything that is wonderful about our sport: respect, honor and a dedicated passion for his chosen profession. Seán will be presented with his award, by World Boxing Council President, Mauricio Sulaiman, at the upcoming WBC MuayThai world convention, in Bangkok, at the The Athenee Hotel, Bangkok, on March 14. —————————————————— Come join us in Bangkok for the first-ever WBC MuayThai world convention ???? March 14-16 ???? The Athenee Hotel, Bangkok ⬇️Register now ????https://bizconnect.tceb.or.th/e/245/the-1st-world-boxing-council-muay-thai-conventio

Even though Sean “Clubber” Clancy went on to become a WBC Muay Thai World Champion, he started training very late in his life.

The Irishman did not play many sports during childhood, but when he was 21 years old, his fitness trainer encouraged him to attend a friend’s Muay Thai show.

Though Clancy was hesitant to attend, he went to the event and it changed his life. “It was electrifying,” he says. “I was literally on the edge of my seat for the entire show.”

That motivated “Clubber” to attend classes. And before long, he left Ireland to train in the birthplace of Muay Thai halfway across the world. We’ve already explored Pongsiri PK.Saenchai Muaythaigym‘s extremely close relationship with his grandparents, but there’s another person he was even closer with during childhood.

That person is his twin brother, Sansiri, who also happens to be a Muay Thai fighter.

When the two siblings are together, they’re often called “Fad Ayothaya” – “Fad” meaning twin and “Ayothaya” representing the province they were born in.

Pongsiri is the younger twin, so he is called “Fad Nong Ayothaya.”

Just a little over a year later, the two siblings are both competing in The Home Of Martial Arts while looking to claim World Title belts.

Buapa Is A One Shin Champion

Prach “SuperBest” Buapa will be making his professional mixed martial arts debut on Friday, but he already won a prestigious title in his amateur career.

Above, check out one of Buapa’s victories from early on in the competition. 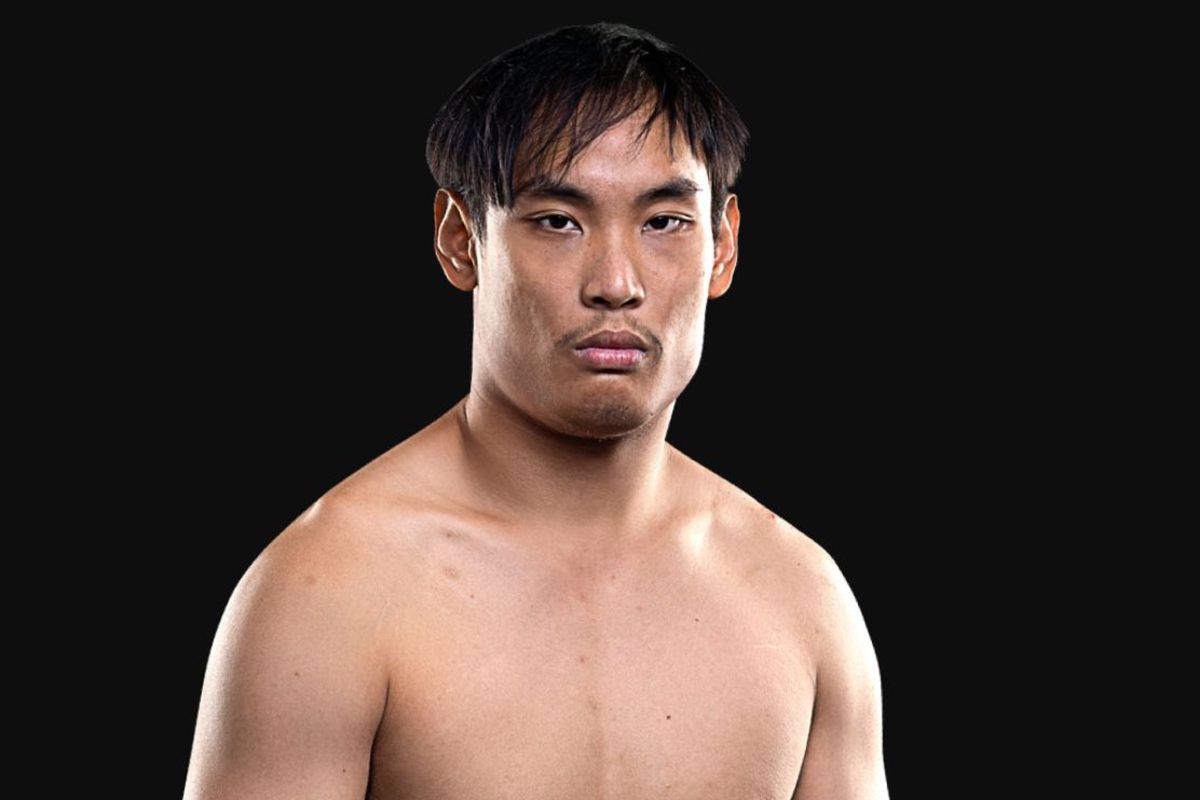 Also making his promotional debut at ONE: A NEW BREED II is Witchayakorn Niamthanom, and he just so happens to have one of the coolest nicknames out there.

The Thai lightweight is known as “SuperBenz,” a moniker that fuses his love for Superman with his fascination of Mercedes-Benz automobiles.

On Friday, fans will get to see if Niamthanom rolls through Khalid “Monster” Friggini – or if the Moroccan is his kryptonite.

Read more: 5 Reasons Why You Can’t Miss ONE: A NEW BREED II