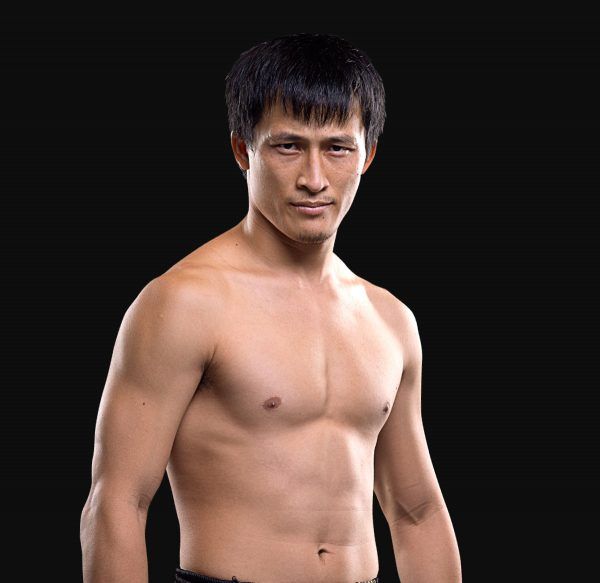 2018 OneShin Cup Champion Prach Buapa is originally from the Northeastern Isan region of Thailand, where he grew up in an impoverished village. As is common for that area, he took up martial arts as a way out of poverty while looking to give his family a better life.

Buapa took up Muay Thai at the age of 15 after seeing it on television and falling in love with it, and he went on to pursue a successful career in both Muay Thai and amateur boxing. Leaning on his potent striking after transitioning to mixed martial arts, he won the Ignite Warrior Championship OneShin Cup Tournament, but competing in the IMMAF/WMMAA Unified World Championships made him realize that he needed to sharpen his wrestling in order to compete on the global stage.

Known as “SuperBest” for his competitive nature and uncanny ability to retain knowledge, he trains at Yorky MMA with fellow ONE athletes Akihiro Fujisawa, Rockie Bactol, and Witchayakorn Naimthanom. Now that he’s made it to ONE Championship, he looks forward to representing his team and his country well while making a name for himself worldwide. 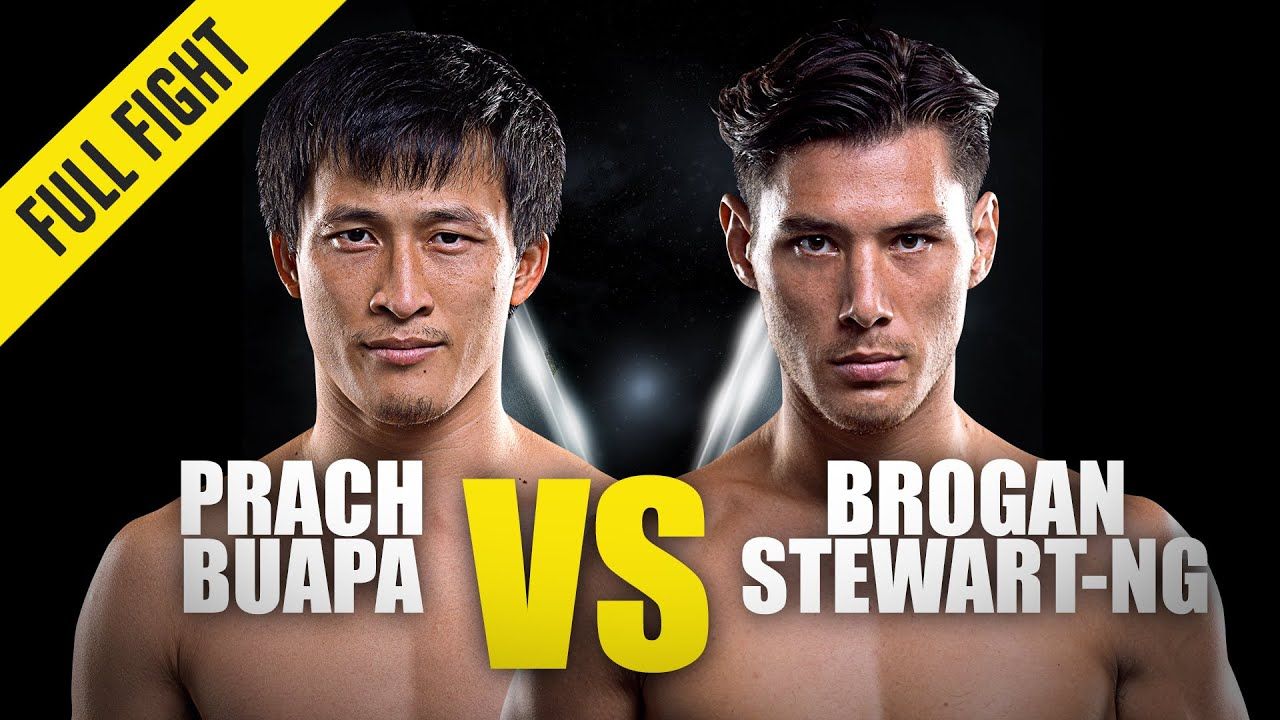