In recent years, martial arts has experienced a renaissance in Indonesia’s mainstream consciousness. Though it was not forgotten – the culture has always been relevant – it was not in the spotlight. Until now.

Amidst the nation’s farms and troubled neighborhoods, martial arts are a ray of light for some of the nation’s youth. Stables such as Jakarta Muay Thai & MMA, Bali MMA, Synergy MMA Academy, and Tigershark Fighting Academy have provided venues for aspiring athletes to hone their craft.

Their perseverance is paying off, as a whole new generation of martial arts warriors has emerged in ONE Championship. Here are four rising Indonesian heroes who are making their nation proud. 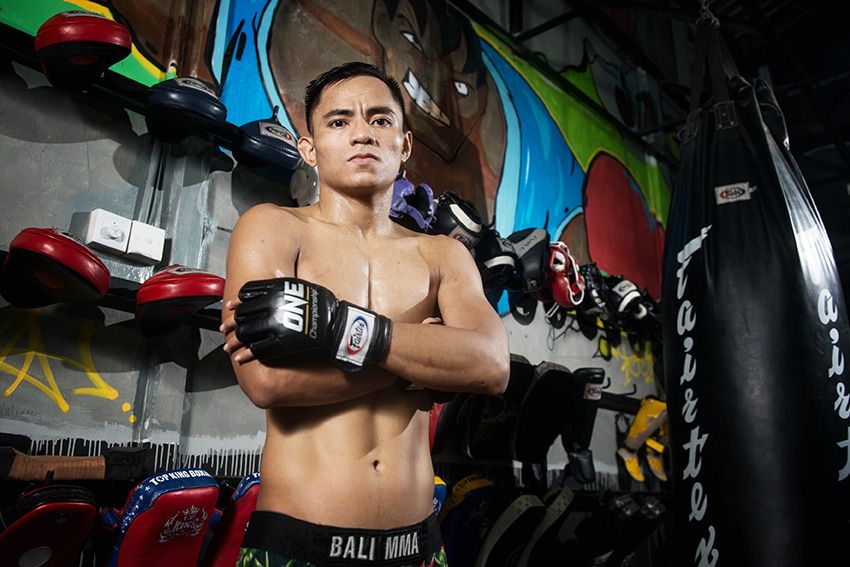 Raised by a single mother after his parents separated, the East Jakarta native grew up in a rough neighborhood riddled with drugs and gangs, and suffered after constantly being bullied in school. He even suffered a torn ACL in 2011, and he could not afford to fix it.

With the help of his gym, and an inspirational encounter with Rolles Gracie of the famed Brazilian jiu-jitsu family, “Eppen” got back on his feet. And now, he competes in the cage as one of Indonesia’s brightest stars.

The 31-year-old touts an undefeated record with eight straight victories, and will look to add a ninth when he faces promotional newcomer Himanshu Kaushik of India at ONE: GRIT & GLORY. 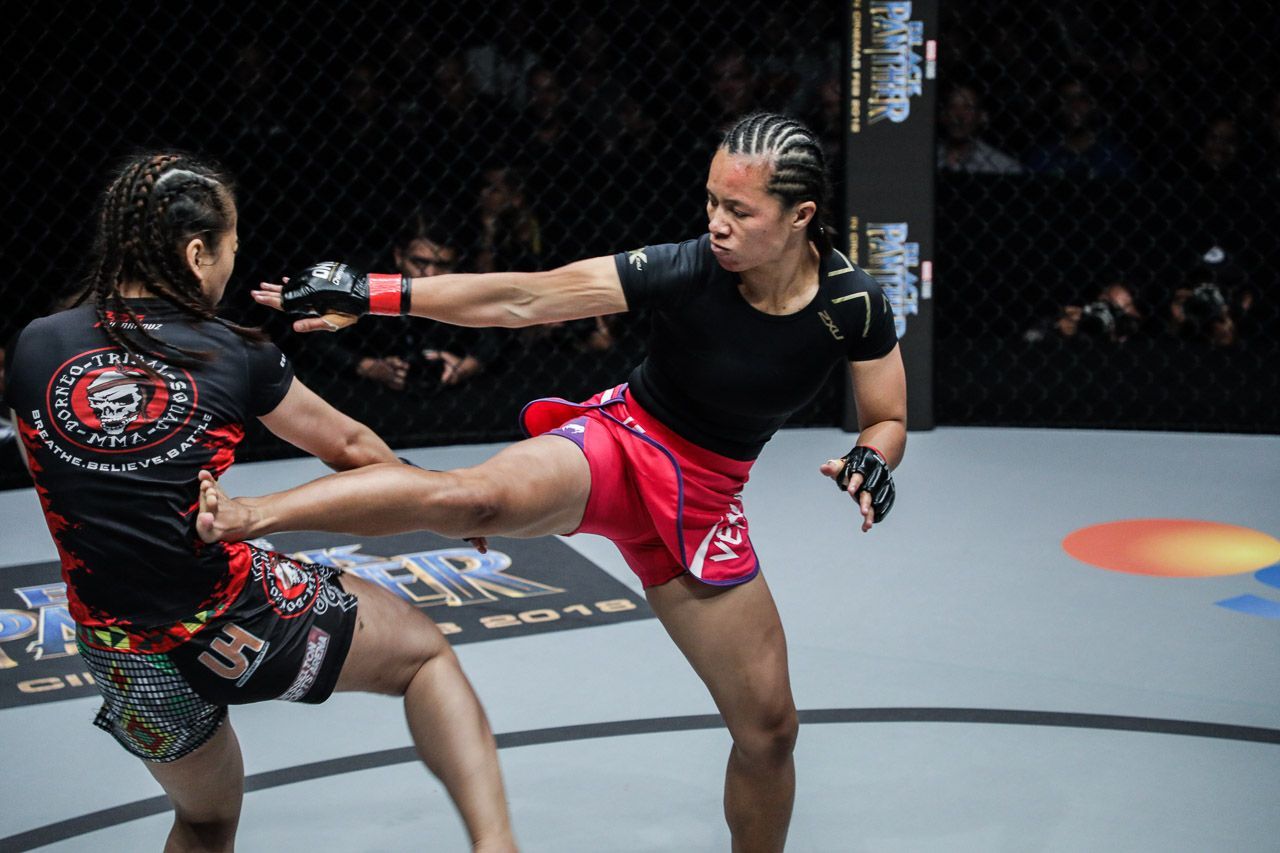 While most martial artists took up the sport for self-defense, or to aid their families financially, Priscilla Hertati Lumban Gaol was fueled by a desire to be independent.

Through martial arts, the Jakarta resident paid her own way through school, and later achieved feats such as becoming an Indonesian national wushu champion, and a Wushu World Championship bronze medalist.

Her shift to the cage did not get off to a perfect start, but it only pushed her to get better. The 29-year-old has already competed twice in 2018, and won both her matches via first-round stoppages.

On Saturday, 12 May, Gaol will participate in her third contest of 2018. She will try to keep her impressive streak alive when she clashes with Filipina atomweight Rome “The Rebel” Trinidad at ONE: GRIT & GLORY. 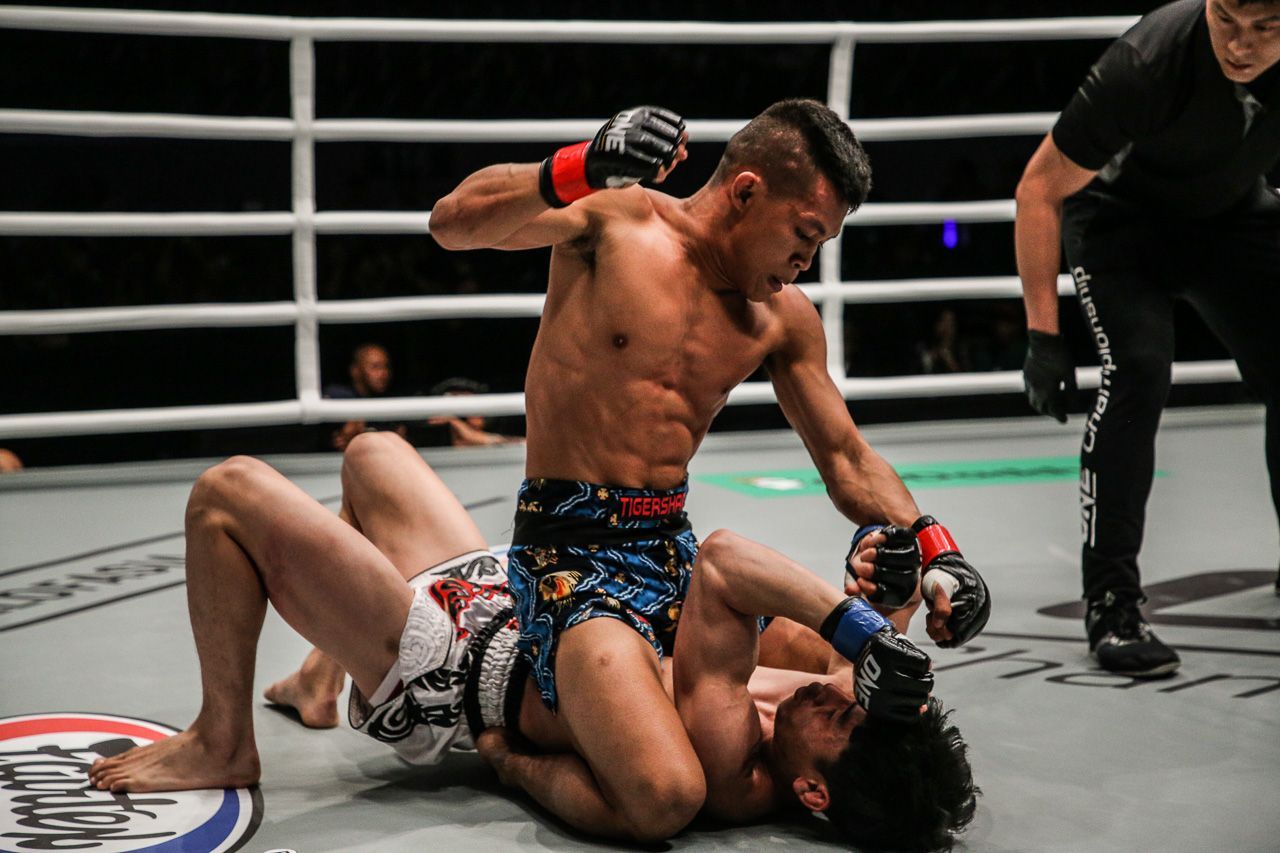 Adrian “Papua Badboy” Mattheis saw some of the worst things imaginable growing up. His family was persecuted because of their religion, with his grandfather murdered before his eyes, and had to flee for his life. That episode led to him being somewhat of a wild child, as he got into street fights, and was a delinquent youth in a troubled neighborhood.

However, once Mattheis discovered martial arts, he received some much-needed direction in his life. Also, he dreamed of using his martial arts talents, and his voice, to become a beacon of hope to his people.

Mattheis believes his success in the cage could be a positive influence to help those who are misguided to turn their lives around. The 24-year-old has rebounded from his first losses, and is now on a three-bout win streak following his victory over Chinese sanda champion Lan Ming Qiang at ONE: HEROES OF HONOR. A lifelong disciple of martial arts, “The Terminator” Sunoto has trained in multiple disciplines ever since he was a child, including taekwondo, wushu, and jiu-jitsu. Some of his crowning lifetime achievements were capturing the World Karate Federation Indonesia Championship, and joining the Indonesian National Sambo Team.

The 33-year-old completely understands the positive impact of martial arts, and wants to inspire people as it has done the same for him. Win or lose, he takes pride in giving his all in every bout.

After illnesses and other martial arts competitions limited his appearances in ONE last year, he made up for lost time by winning his first two matches in 2018. Now on a three-bout win streak, Sunoto will look to make it four in a row against Roel “Akiyama” Rosauro at ONE: UNSTOPPABLE DREAMS, set for Friday, 18 May, in Singapore.