Eric Kelly makes a welcome return to the martial arts cage in ONE: GLOBAL SUPERHEROES at the Mall of Asia Arena on Friday night.

Kelly has been an enigmatic character, capturing the imagination of fans since before ONE Championship raised the game even higher in the combat sports-loving country of the Philippines.

Wins over Mitch Chilson, Bae Yong Kwon, and Jens Pulver in the organization’s early days were eye-openers, but after an unsatisfactory outing against Honorio Banario in 2013, his story took on a roller-coaster ride. 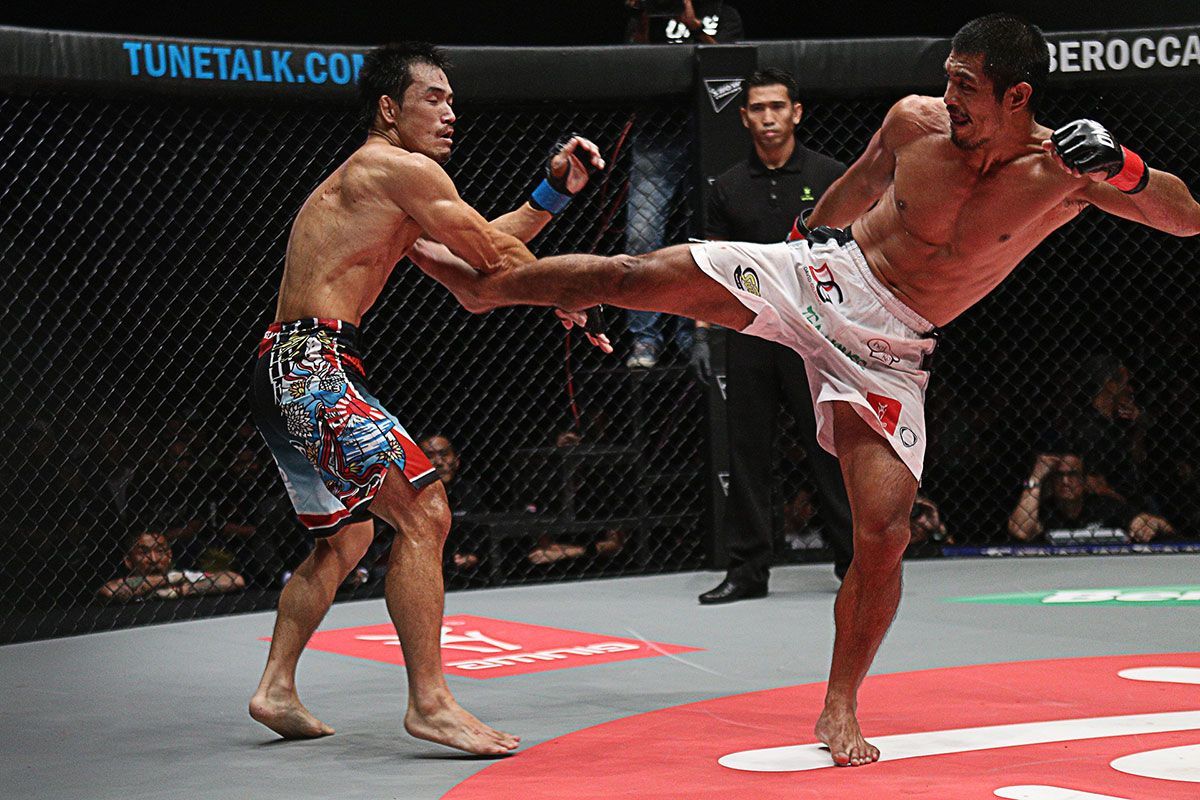 Three comeback wins on the trot, including a Herculean effort against Rob Lisita and a points win against Hiroshige Tanaka, got him more than back on track.

However, then came three losses, albeit against elite opponents in Ev Ting, Narantungalag Jadambaa, and Kotetsu Boku, who were all either world title challengers or former ONE World Champions.

The Boku loss came in August of last year, and a fourth consecutive loss would prove devastating for the 35-year-old Kelly’s career, if he can’t get past the 10-1 Rafael Nunes.

The Brazilian martial artist made his ONE debut back in 2014, losing by submission to Japan’s Koji Ando, and hasn’t competed since due to injuries and personal tragedy. He too would have good reason to review his future time in the cage critically, should he not get his first ONE Championship win. 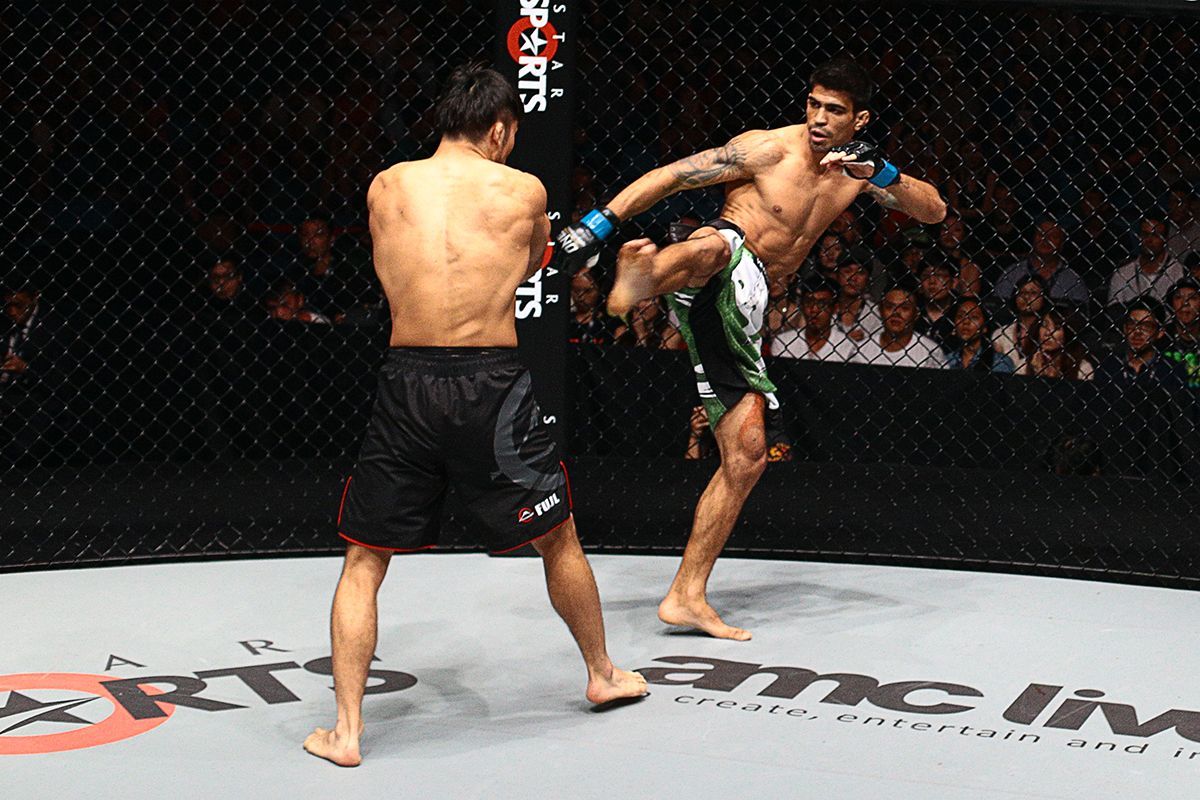 With everything on the line for these two, the excitement will be palpable. A career-defining bout for both men should mean they leave everything in the cage. It’s that very kind of bout that has defined Kelly’s career to date, and he will be further spurred on by the raucous home support.

Nunes’ loss to Ando came via a rear-naked choke. Ando is similarly muscled to Kelly, and it was the Japanese man’s strength that allowed him to work his way round Nunes’ back before executing the winning submission.

On his day, Kelly can be especially driven, and Nunes may well find that the challenges he faces against Kelly are all too familiar, if he recalls clearly his experience against Ando. 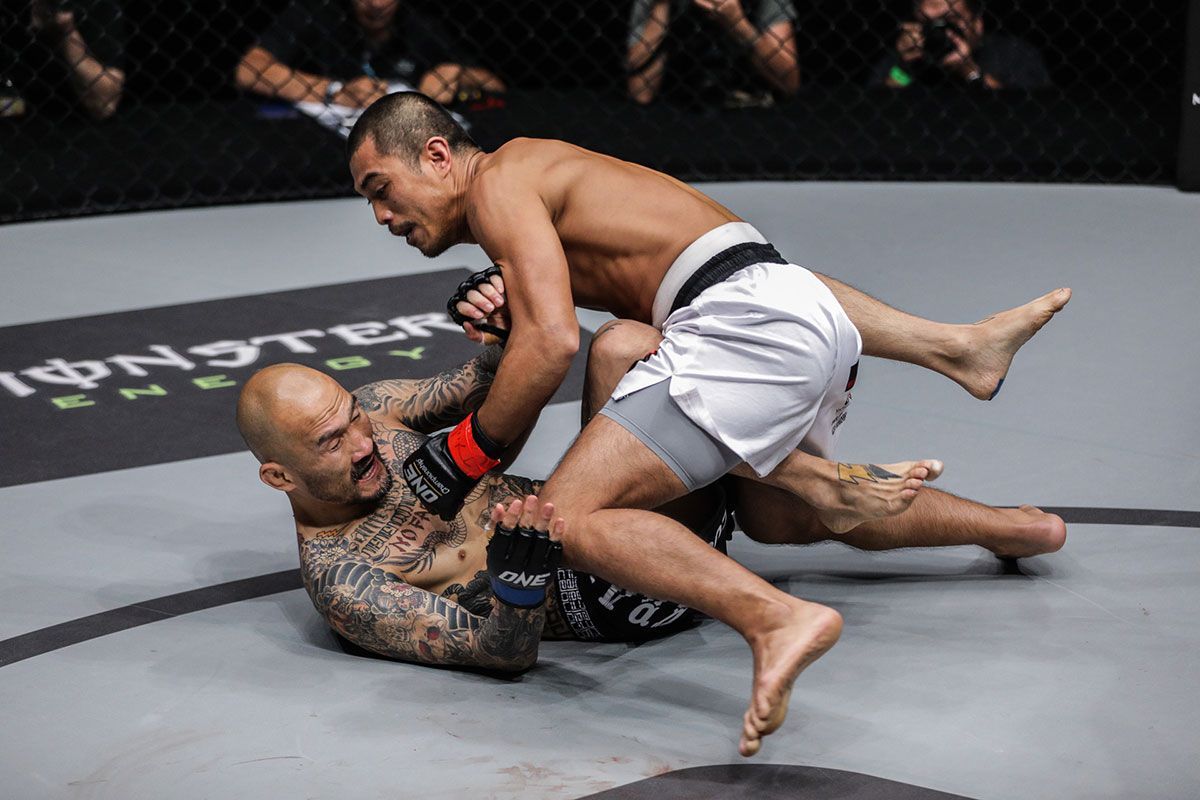 The Filipino has also shown how gutsy he can be – even the most adverse of circumstances do not stop him from hunting for a win.

I see Kelly’s strength and implausible grit coming out on top with a second-round submission that will be one of the best comeback stories ONE Championship has seen, and continue for a few more dramatic chapters.