After claiming 200 victories and multiple world championships around the globe, Yodsanklai IWE Fairtex proved once again why he is a living legend in the worlds of Muay Thai and kickboxing.

On Friday, 7 December, “The Hero” lived up to his stellar reputation with a spectacular highlight-reel performance at the Axiata Arena in Kuala Lumpur, Malaysia.

The 33-year-old Thai knocked out Australia’s Luis “Soot Raaeng Geert” Regis in the main event of ONE: DESTINY OF CHAMPIONS.

To make the occasion extra special, it marked the first time a ONE Super Series Muay Thai bout headlined a card.

After a brief touch of 4-ounce mixed martial arts gloves, the featherweights immediately looked to engage, with Yodsanklai quickly swinging a left kick at his opponent’s ribs.

The Aussie remained active and responded with a varied attack, but “The Hero” pressured him towards the fence by finding a home with his heavy kicks.

Yodsanklai stalked Regis, dodged his foe’s kicks, and tried to close the distance so he could unleash his punches.

They continued to trade strikes, but the Thai got the better of the exchanges. However, halfway into the opening stanza, “Soot Raaeng Geert” rushed forward with a massive right hook. 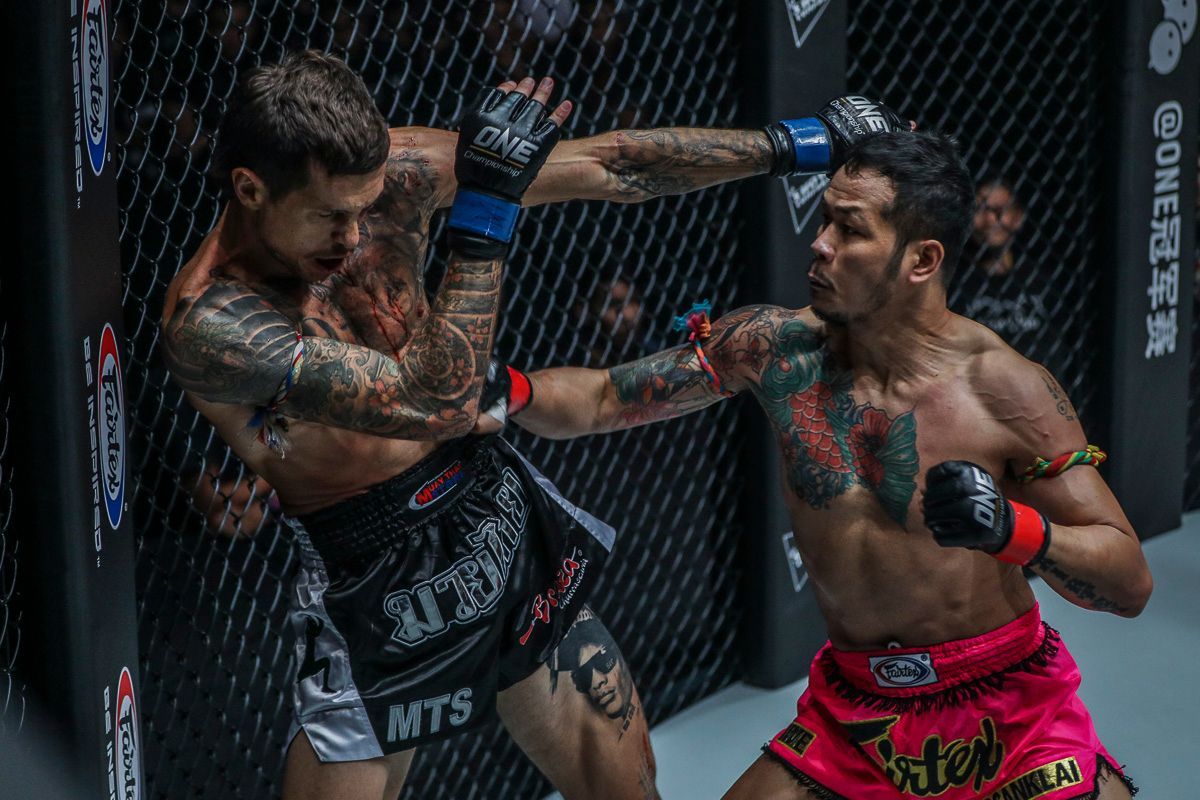 Yodsanklai was undeterred and refocused his efforts on closing the distance.

The Aussie continued to employ a varied striking attack, even attempting a spinning back kick, but “The Hero” blocked it, fired back with his trademark roundhouse, and immediately backed his rival against the fence.

Finding an opening, the Thai uncorked a jab-cross combination, which put Regis on wobbly legs. He followed it up with three rapid-fire lead uppercuts, which instantly knocked him out.

Referee Atsushi Onari officially stopped the contest at the 2:08 mark of round one. 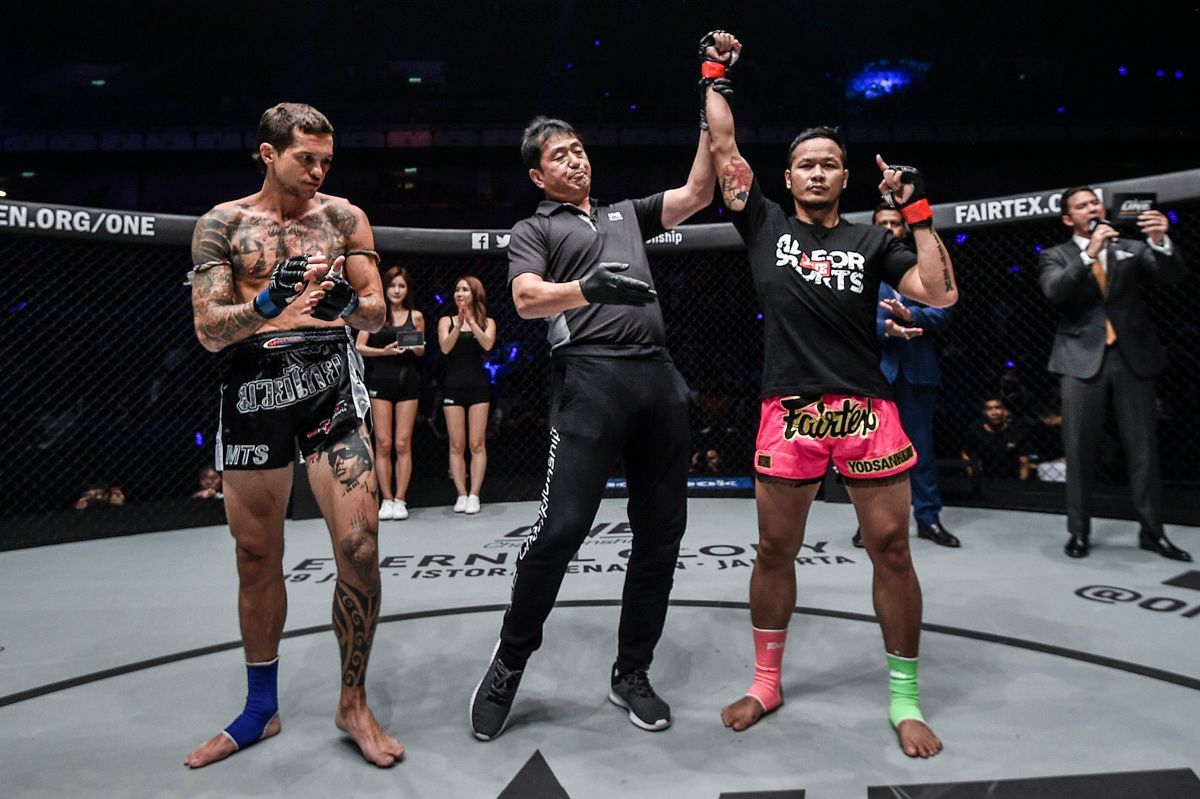 With his scintillating victory, Yodsanklai improved his professional record to 201-71-4.

After picking up his second consecutive win in ONE Super Series, “The Hero” told Mitch Chilson about his intentions to compete for the promotion in 2019.

“It’s up to ONE Championship, but I am ready to fight next year,” he said. “I am always ready.”

Fans have been yearning to see “The Boxing Computer” face Giorgio “The Doctor” Petrosyan, and that could very well be his next match-up in the world’s largest martial arts organization. However, only time will tell.