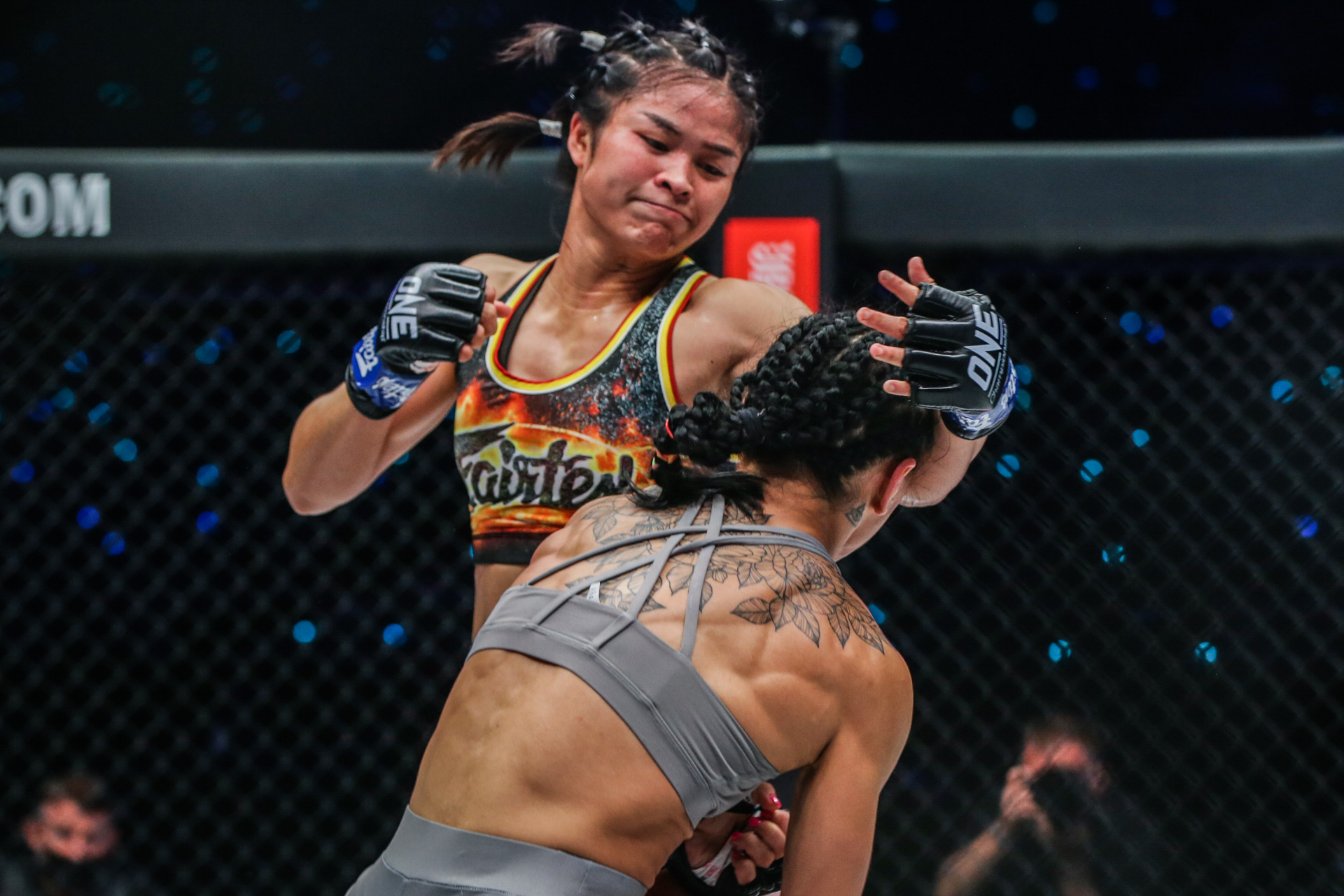 A pair of ONE Women’s Atomweight World Grand Prix semifinal bouts will now headline the promotion’s upcoming card, ONE: NEXTGEN, at the Singapore Indoor Stadium this Friday, 29 October.

And wrestling megastar Ritu “The Indian Tigress” Phogat will now square off against Filipina phenom Jenelyn Olsim in the other semifinal.

Phogat was originally slated to face Itsuki “Android 18” Hirata, but an undisclosed medical issue has forced the unbeaten Japanese judoka to withdraw from the contest.

Olsim, who is currently the #5-ranked women’s strawweight contender, beat Bi “Killer Bee” Nguyen in her atomweight debut this past August. She now replaces Hirata in the tournament semifinals.

The two winners of the tournament semifinal bouts will meet in the ONE Women’s Atomweight World Grand Prix Championship Final, which goes down later this year.

Also, the first-ever ONE Heavyweight Kickboxing World Title fight will have to wait a little bit longer.

But like the aforementioned Hirata, Kryklia has been forced to withdraw from the colossal showdown due to an undisclosed medical issue.

Azizpour will remain on the card, but now he will make his promotional debut against Brazilian knockout artist Anderson “Braddock” Silva in a ONE Super Series heavyweight kickboxing tilt.

Take a look at the revised lineup for ONE: NEXTGEN below.

Full Card For ONE: NEXTGEN 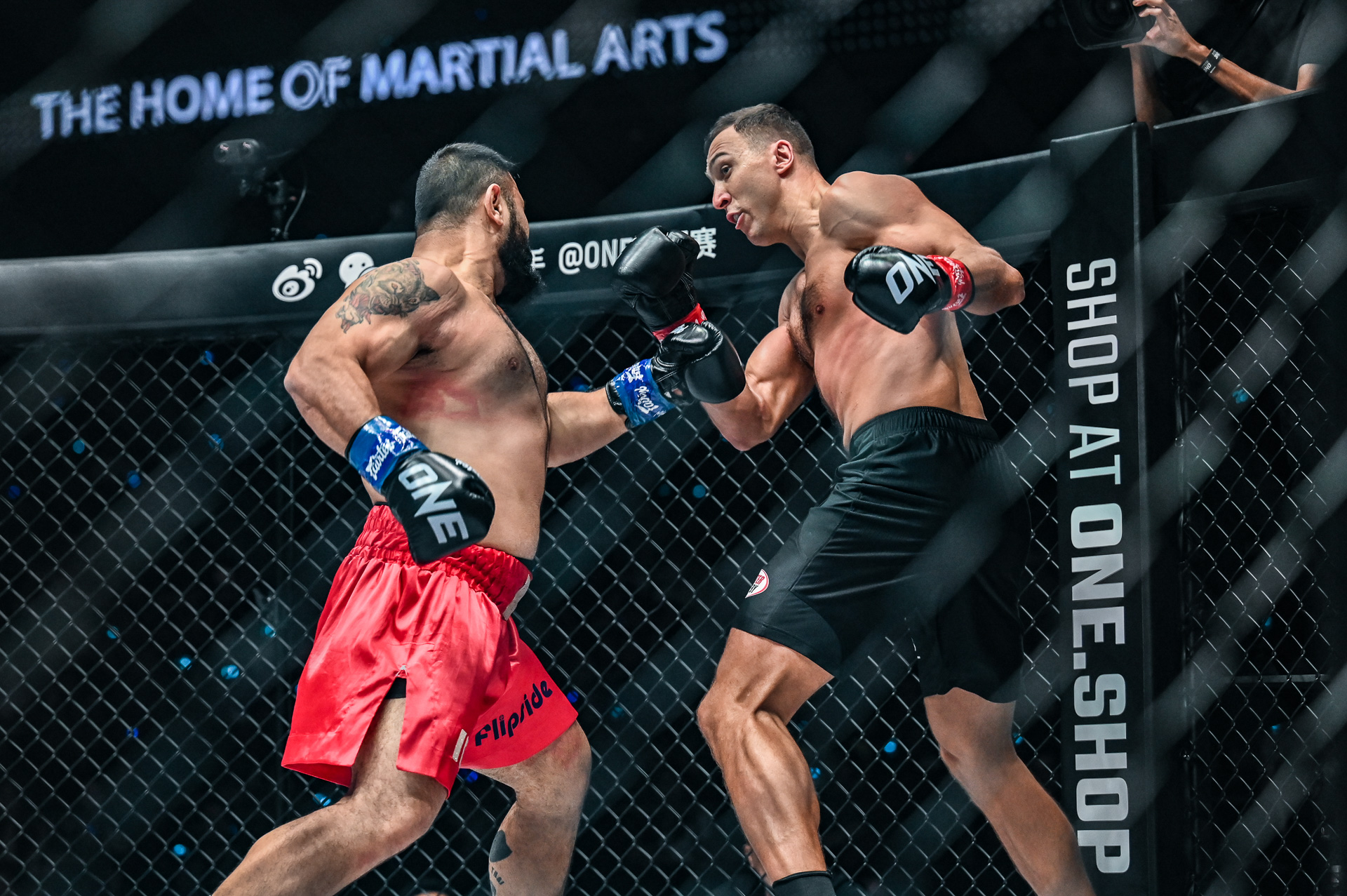 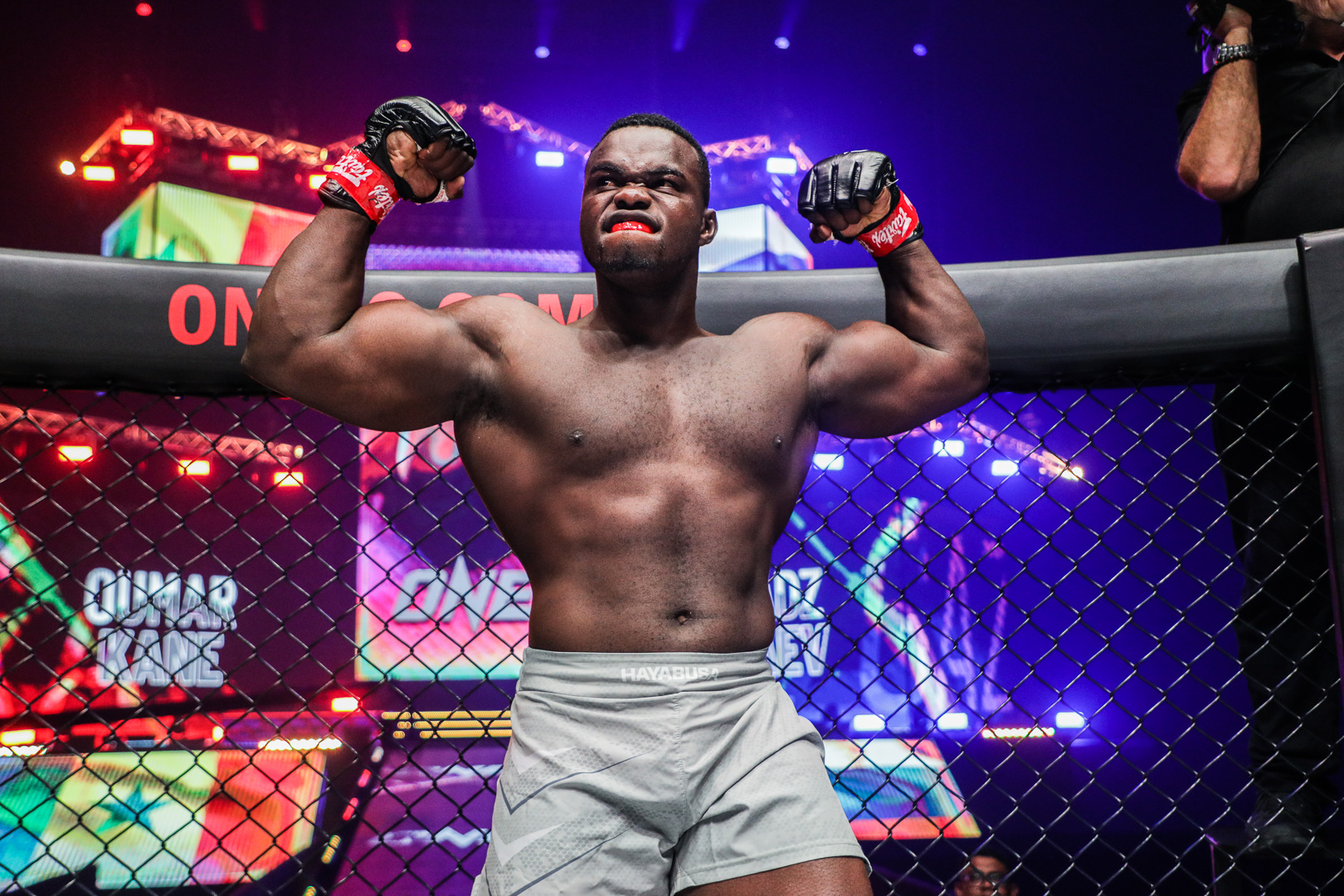 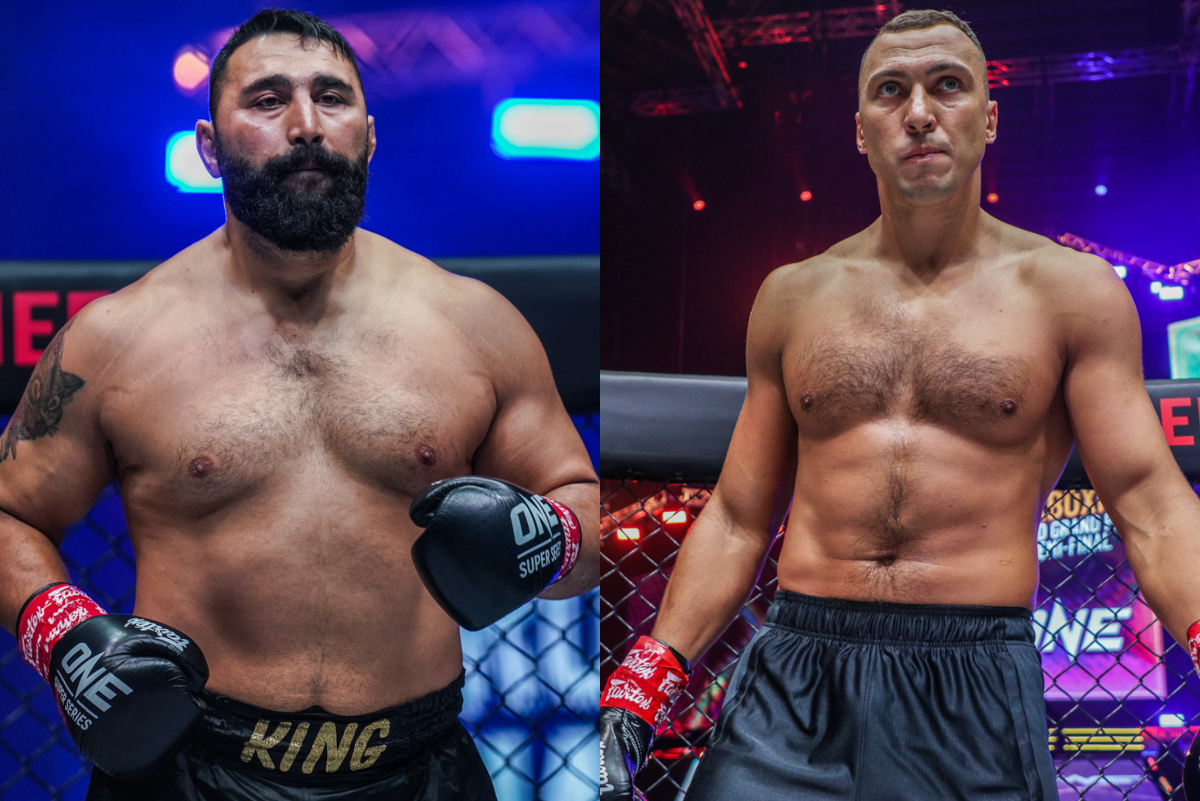