On Saturday, November 19, Roman Kryklia and Iraj Azizpour will settle their longstanding rivalry in the ONE Heavyweight Kickboxing World Grand Prix Championship Final.

The pair battled to a 1-1 slate in their first two meetings, but one man will take home the rubber match victory – and the tournament’s silver belt – in their co-main event showdown at ONE 163: Akimoto vs. Petchtanong.

With this trilogy bout almost four years in the making, let’s look at Kryklia and Azizpour’s shared history before they square off once again inside the Singapore Indoor Stadium.

These athletes first met in the Kunlun Fight 68 Heavyweight Tournament Final in February 2018.

Both men had already competed in the semifinals earlier that night, with Kryklia winning a three-round decision and Azizpour earning a second-round stoppage with a head kick. But while the Ukrainian had spent more time in the ring, he didn’t show it.

Kryklia used his reach advantage to pepper the Iranian with long straights, but Azizpour came forward with spinning attacks and looping punches. In close, the towering Gridin Gym man took aim with hard knees, but Azizpour countered with some well-timed sweeps, which are legal under KLF kickboxing rules.

Things were level after three frames, so the heavyweight pair went to an extension round to decide the result. Again, Kryklia landed the cleaner punches, but Azizpour’s aggression and sweeps made an impact.

The judges rendered a majority decision in Azizpour’s favor – although a case could be made for either fighter – and the Iranian slugger won that year’s heavyweight tournament belt.

Kryklia Gets Revenge In 2019

A year later in February 2019, the elite kickboxers found themselves in the exact same position, as the final two competitors in the Kunlun Fight 80 Heavyweight Tournament.

This time, it was Kryklia who had scored a semifinal finish earlier in the evening, stopping fellow ONE heavyweight Rade Opacic in round two. Azizpour had dropped a tight decision to Haime Morais in his semifinal bout, but when the winner couldn’t continue, the Iranian took his spot in the final.

Motivated by his previous defeat, Kryklia stepped on the gas early and dropped Azizpour twice in round one. High in confidence, he continued to bludgeon his man in the second.

However, the Iranian knew he needed a finish in the last scheduled round. He came out like a house on fire and waded into his rival, but it wasn’t enough.

Meanwhile, Azizpour is 3-0 inside the Circle after a decision win over Bruno Chaves in his semifinal battle, and neither man has tasted defeat since their last loss to each other.

They’ve clearly established themselves as the hottest athletes in ONE’s burgeoning heavyweight kickboxing division, and with a personal element adding to the tournament prestige, they’re sure to bring their best in order to claim the silver belt. 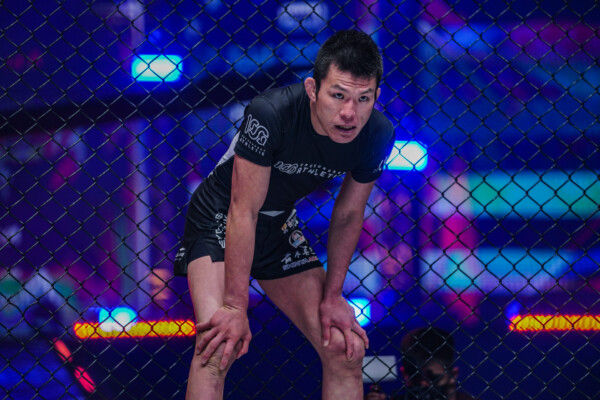 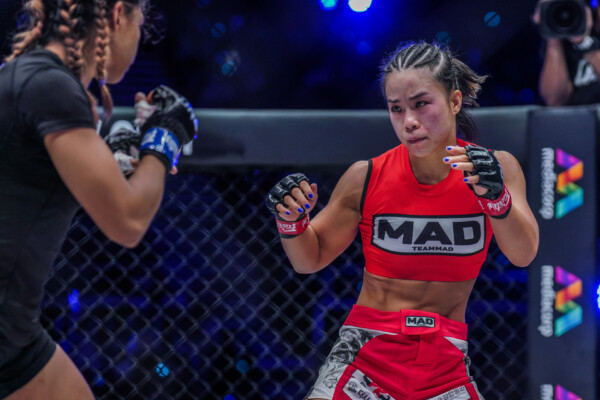 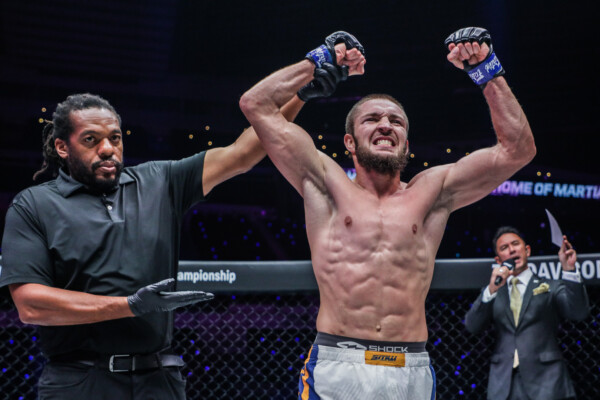