Aziz “The Krauser” Calim was a little surprised by how he finished his first ONE Championship bout of 2019, but he was nonetheless delighted to get the year off to a winning start.

The rising Indonesian star needed less than a round to secure the win over Adi Paryanto at ONE: ETERNAL GLORY in front of his countrymen in Jakarta on 19 January.

Despite making it look so easy, the 21-year-old admits he was surprised by his method of victory.

“I never thought I would win it via a submission. I predicted it would be a TKO.”

While he was targeting a striking-based stoppage, Calim paid close attention to the calls from his corner, led by head coach Yohan Mulia Legowo, and changed his attack to focus on grappling.

It paid off, as he took Paryanto’s back and forced the finish with a tight rear-naked choke with 20 seconds remaining in the opening round.

“I heard instructions from my coach to launch a submission, and I always listen to what he says, because inside the ring everything is dynamic and anything can happen,” he adds. 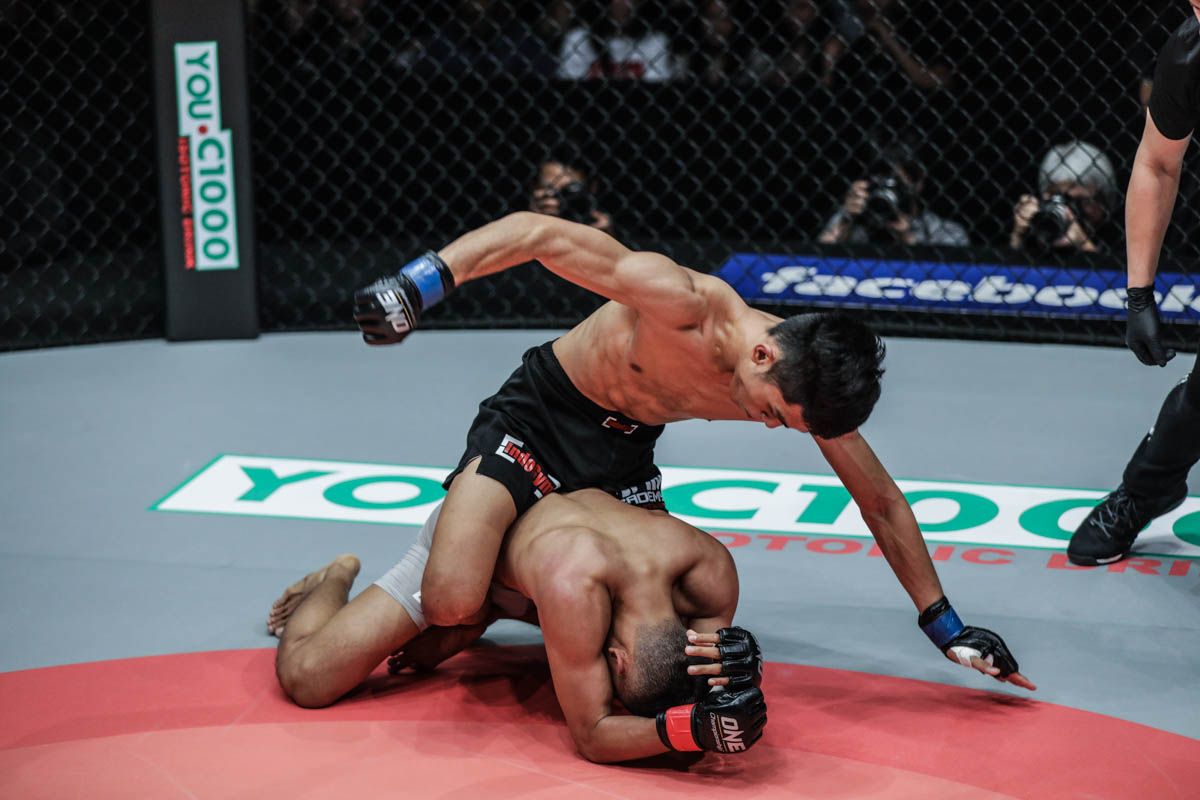 The submission victory highlighted the importance of Calim’s development across all facets of mixed martial arts.

As an Indonesian Karate Champion, Calim is already a seasoned striker, but the ground game is something that has taken a while for him to get accustomed to.

Now he has seen the benefits of its application on the global stage for martial arts, “The Krauser” is keen to continue improving his Brazilian Jiu-Jitsu skills ahead of his future contests.

“At first it felt boring, because I like stand-up more,” he admits.

“The training got more intensive last year, and I began to enjoy it. It’s fun and flexible and I have to master it since I’m in mixed martial arts now.” 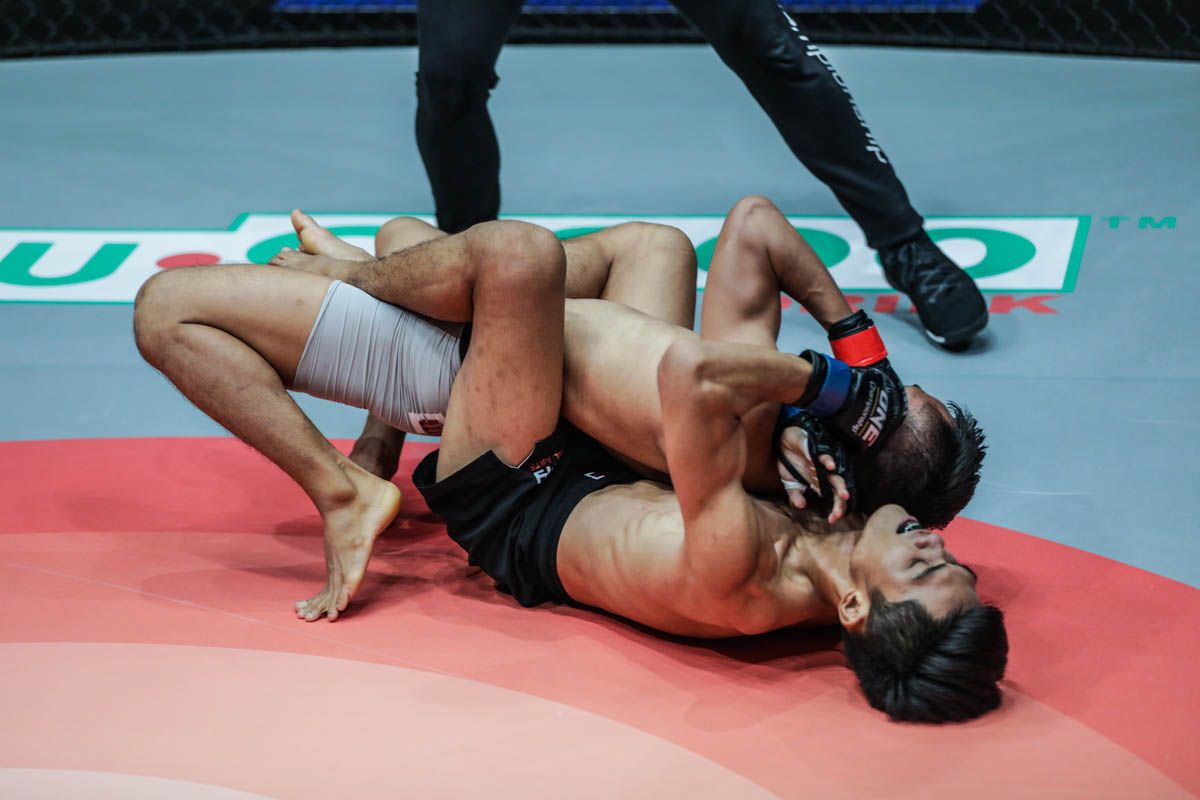 There are high hopes that if the 21-year-old prospect continues his development, he could become an Indonesian martial arts star of the future.

With his first win of the year safely tucked in his back pocket, Calim’s attention is now turning to his next challenge inside the ONE cage and adding to his five professional victories.

If he gets his way, he will continue to spearhead the rise of Indonesian athletes in The Home Of Martial Arts.

“I’m excited to have more fights now,” he says.

“I don’t know, it could be Riski Umar or another Indonesian, but actually, I want to fight athletes from other countries like Malaysia.

“It doesn’t feel good to face fellow countrymen, you know?”