Singtongnoi Por Telakun feels blessed with the way things have turned out for him in 2018.

After his recovery from cancer, the Lumpinee Stadium and WMC Muay Thai World Champion returned to the cage with a life-affirming victory in May.

He will follow up his recent triumph with another bout that has set his pulse racing – a contest in his native Thailand on Saturday, 6 October.

The 38-year-old will face Masahide “Crazy Rabbit” Kudo in a ONE Super Series flyweight kickboxing tilt at ONE: KINGDOM OF HEROES, which takes place at the Impact Arena in Bangkok.

Posted by ONE Championship on Wednesday, October 3, 2018

“It is my first time competing in Bangkok since I recovered from cancer. All my family will be there. It will be fun.”

As one of the greatest Muay Thai world champions of his era, Singtongnoi is no stranger to competing in Thailand’s most famous venues.

However, though there will be no silverware on the line in his next match, this is the grandest stage of his career. In addition to the thousands of fans in attendance, and millions who tune into ONE events from around the world, more eyeballs are likely to be on Saturday’s show than ever before.

“ONE Championship is the biggest organization I’ve competed in,” Singtongnoi says.

“I’ve competed in all the top Muay Thai stadiums in Thailand, but ONE Championship is a global event. This event in Bangkok is huge and I can’t wait.”

Singtongnoi admitted feeling some unease when he stepped up to compete in The Home Of Martial Arts in May at ONE: UNSTOPPABLE DREAMS.

However, backed by the crowd in his adopted home of Singapore, the legend rose to the occasion and dispatched Joseph “Hurricane” Lasiri via second-round TKO.

With that experience in his back pocket and the added bonus of the backing from a partisan crowd in his native homeland, nerves are the last thing on his mind this time. 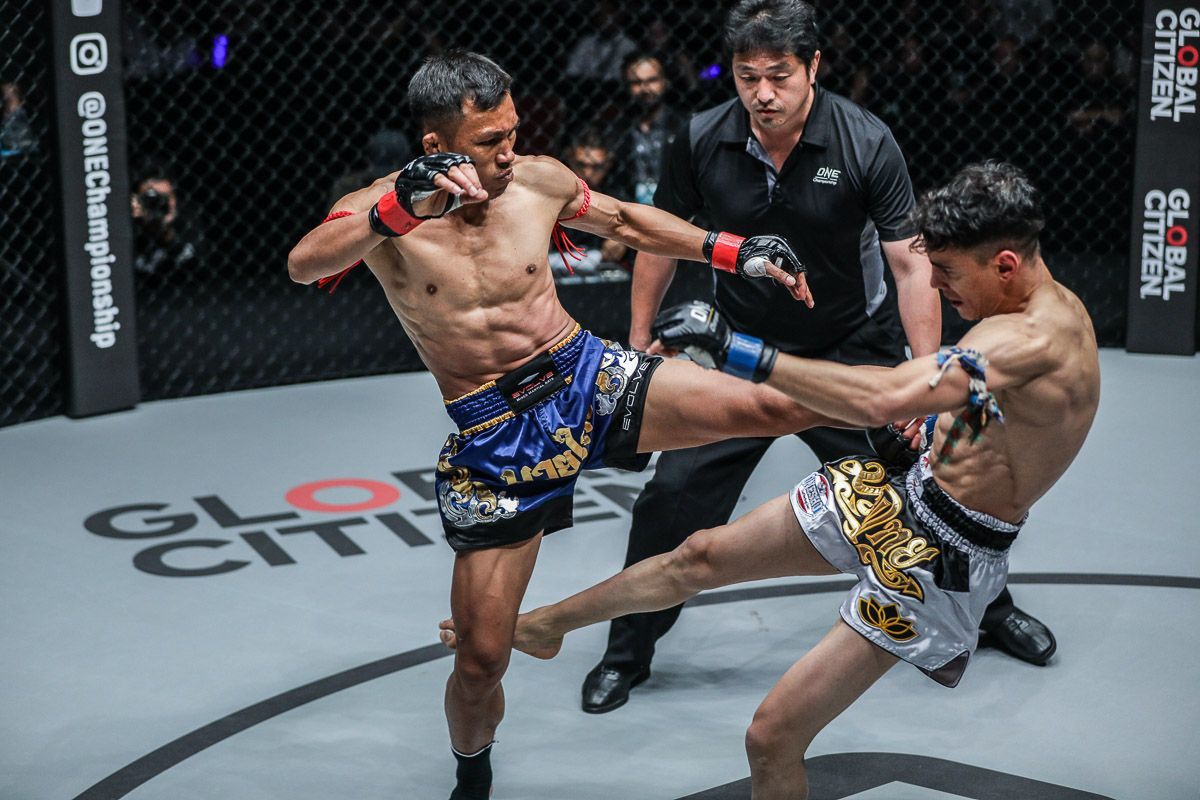 “It was an amazing feeling to get back into competition and pick up the win. This time around, I’m just as excited and can’t wait to get back in there.

“The Thai fans are going to give me tons of energy for this bout. To be able to perform in front of them on such a huge event for the country – it is something I’m very proud of.”

The Evolve representative also expects all those factors to help raise his game – even though he is up against one of the most exciting offensive forces in Japanese kickboxing.

Kudo is the RISE Featherweight Champion, and he earned that accolade with a stunning performance against Morimoto Yoshihisa in June.

Though his 17-7-3 record may pale in comparison to Singtongnoi’s slate and his triple-figure total of wins, he is an imposing opponent for any martial artist. 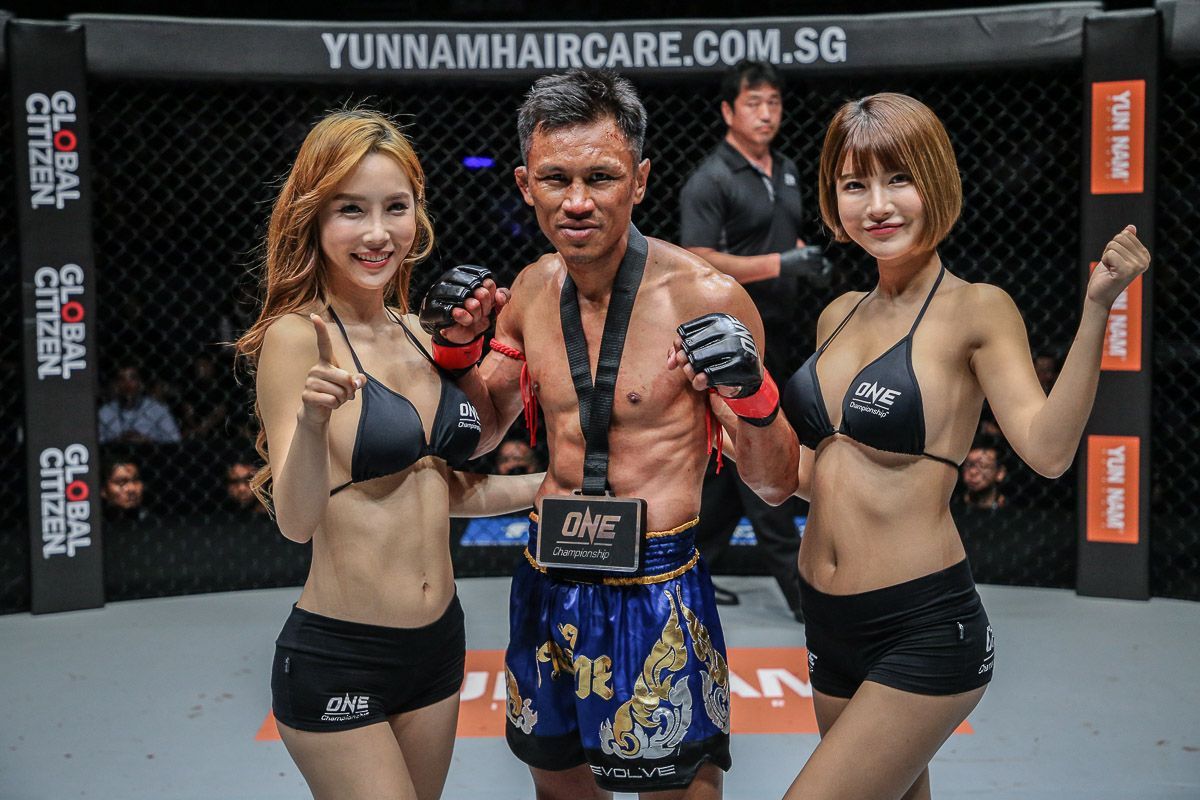 With that said, the Thai is confident he will improve upon his most recent performance and get his hand raised again.

“I expect to perform better this time around compared to my first bout. Even though I won, I believe I will do better in my second bout,” he states.

“My opponent is a good kickboxer from Japan. He has good punches and low kicks. I expect it to be a good bout.

“I will just need to fight the way I know I can, and I will win. This is my first ever bout under kickboxing rules, so there are some adjustments to make, but I’m confident.”