Saygid “Dagi” Guseyn Arslanaliev’s opponent may have changed, but his plan for ONE: CENTURY PART I has mostly stayed the same.

Next Sunday, 13 October, he plans to put on a show and maintain his 100-percent finishing rate in the ONE Lightweight World Grand Prix Championship Final against Christian “The Warrior” Lee.

The 24-year-old was scheduled to face Eddie “The Underground King” Alvarez, but an injury to the American forced his withdrawal, and at first, Arslanaliev admits he experienced an array of negative emotions.

“I found out from Yusup Saadulaev, my manager,” he explains.

“He called me and said Eddie got injured and ONE was looking for a new opponent. I was very upset, of course, because I was preparing for Eddie and I was training really hard.

“I was angry, at first. I didn’t know who I would get instead of him, and my worst nightmare was that we might end up with no fight at all. So I prayed we would get an opponent.”

Even if his appointment at the Ryogoku Kokugikan in Tokyo, Japan was saved, he was also concerned that he would get offered an opponent with less prestige than Alvarez.

While he hopes he will still get the chance to showcase his skills against the multi-time mixed martial arts World Champion, he is more than happy to face the man who currently holds the ONE Lightweight World Title.

“He is a good replacement, yes. He is a young, high-level fighter, already experienced. I don’t have any bad feelings about Christian,” he says.

“I look at it just purely from the competition point of view. He is an athlete, I am an athlete, and both of us are trying to achieve in our career.”

Though he will face the division’s top dog next week, there will be many people who will favor “Dagi” in the match-up because of his tremendous recent form in the World Grand Prix.

The Dagestan native ripped through Ev “E.T.” Ting and Amir Khan in a combined 3:21, which continued his run of first-round knockouts that began against Timofey Nastyukhin last year.

Arslanaliev is reluctant to say whether he can extend his KO streak against Lee, but he does not rule it out, either.

“I never plan to finish with a quick KO, but I already have a plan for him,” he says.

“But, as we all know, nobody can guarantee that a fight will go according to plan. Maybe he has prepared something new, too, but of course, I will try and put on a good show.”

The man from Istanbul, Turkey, is impressed by “The Warrior’s” striking, which is no surprise after the stoppage of Shinya “Tokikan Judan” Aoki to win the lightweight gold in May, but he is still supremely confident.

However, he has neutralized some of the most dangerous martial artists in the lightweight division already, and he sounds confident he can repeat the feat against his Singaporean opponent.

“I understand his style a little bit,” he adds.

“At the beginning, I might see how he responds, and then I will try and dismantle him. I have got a system, but I will keep it secret.” 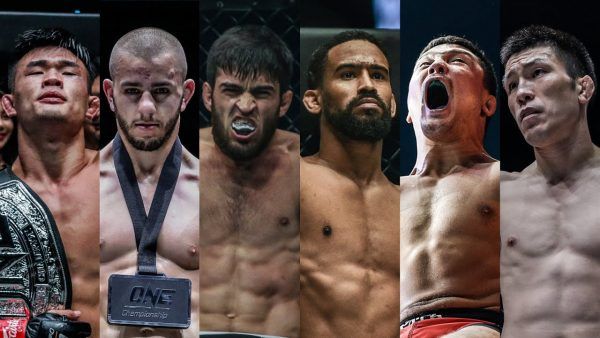 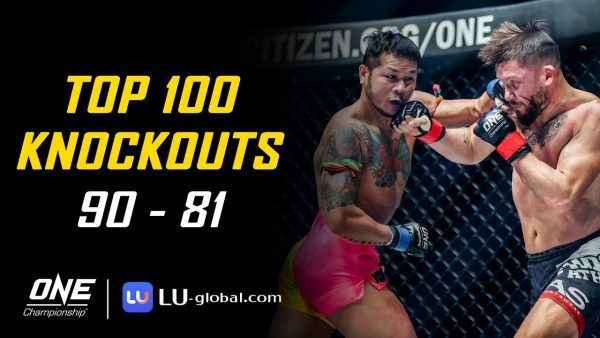